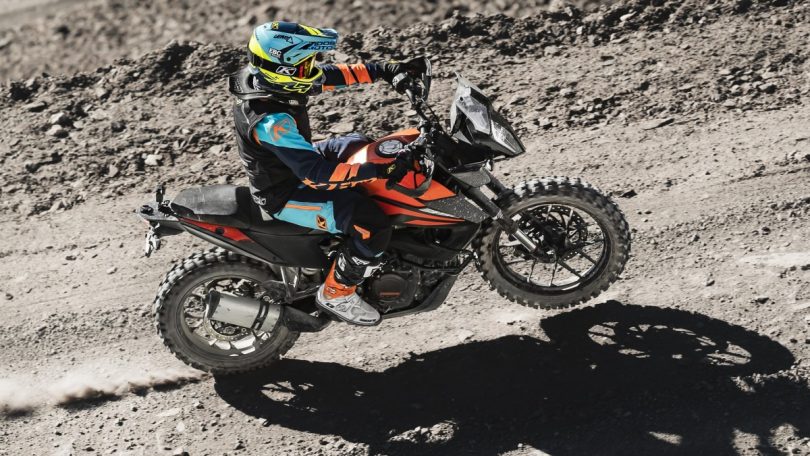 The road from Batal to Kunzum La is a 12.5 kilometre long perilous stretch of a mountain pass at a high altitude ranging from 4000 metres in Batal to 4551 metres in Kunzum La. The high mountain pass consists of 20 hairpin bends and the average temperature is minus 5 degrees celsius. The low oxygen environment and freezing temperatures take a heavy toll on both man and machine. Littering the treacherous terrain are endless slews of loose gravel & rocks, water-filled potholes and huge mountain cliffs tackling which is unquestionably a formidable challenge.

Race for the Kunzum Kaiser title

11-time Raid De Himalaya champion, Suresh Rana went first to set the pace in the Rally-spec championship car with a great start but trouble brewed closer to turn 18 and the engine broke down possibly due to the damage caused to the engine block and the car was hauled back to base. Though the car Did Not Finish (DNF) the time recorded at turn 18 was 11 minutes and 59 seconds. Ashish Raorane on the KTM 390 Adventure continued to lead the time on every turn pushing the limits of both man and machine. Ashish crossed the finish line at Kunzum La in 13 minutes and 4 seconds, setting the fastest known time record. 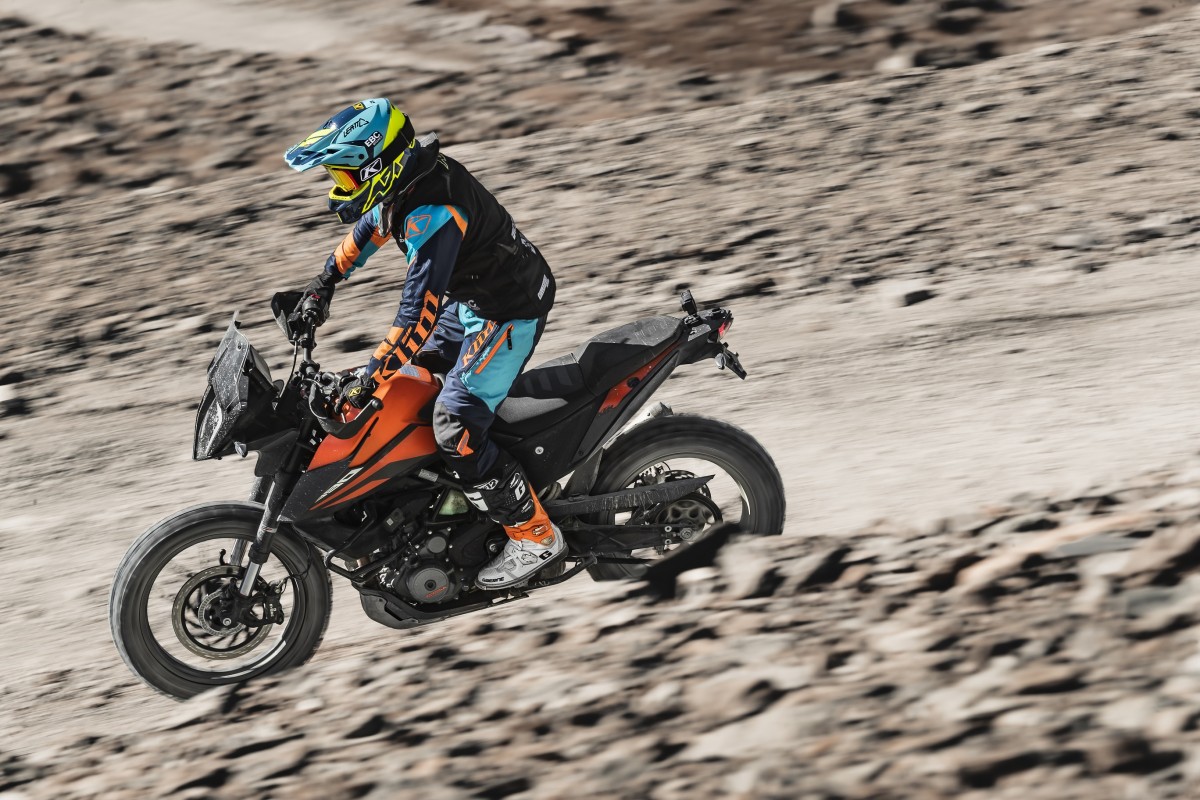 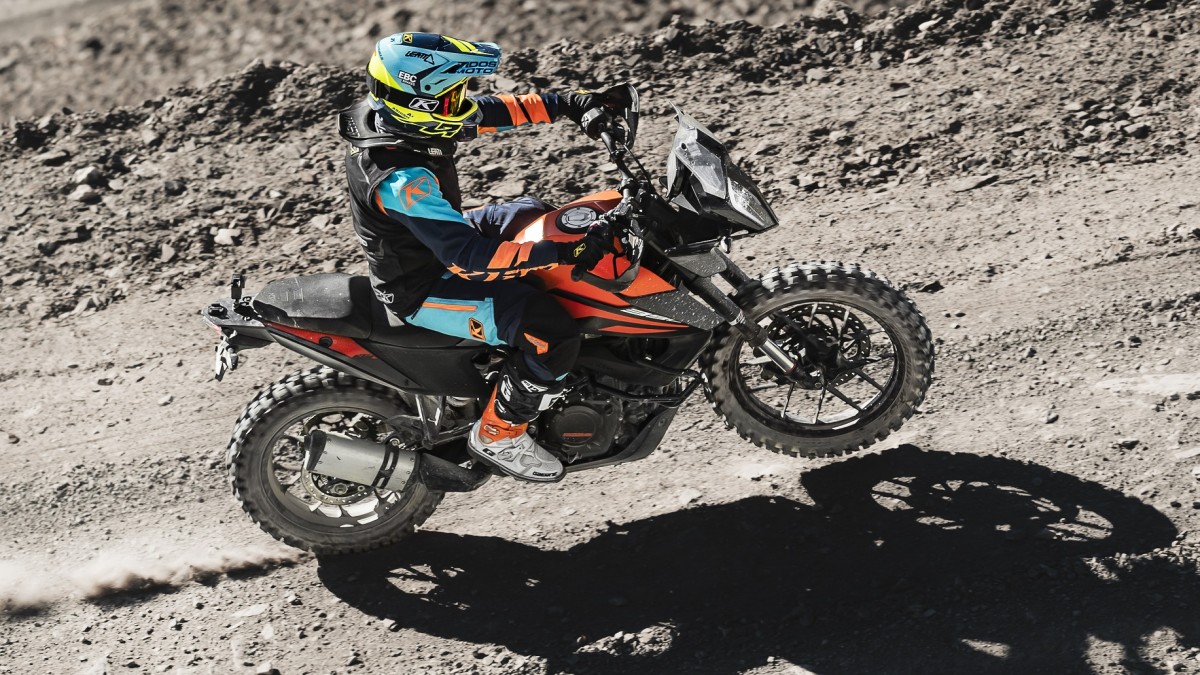 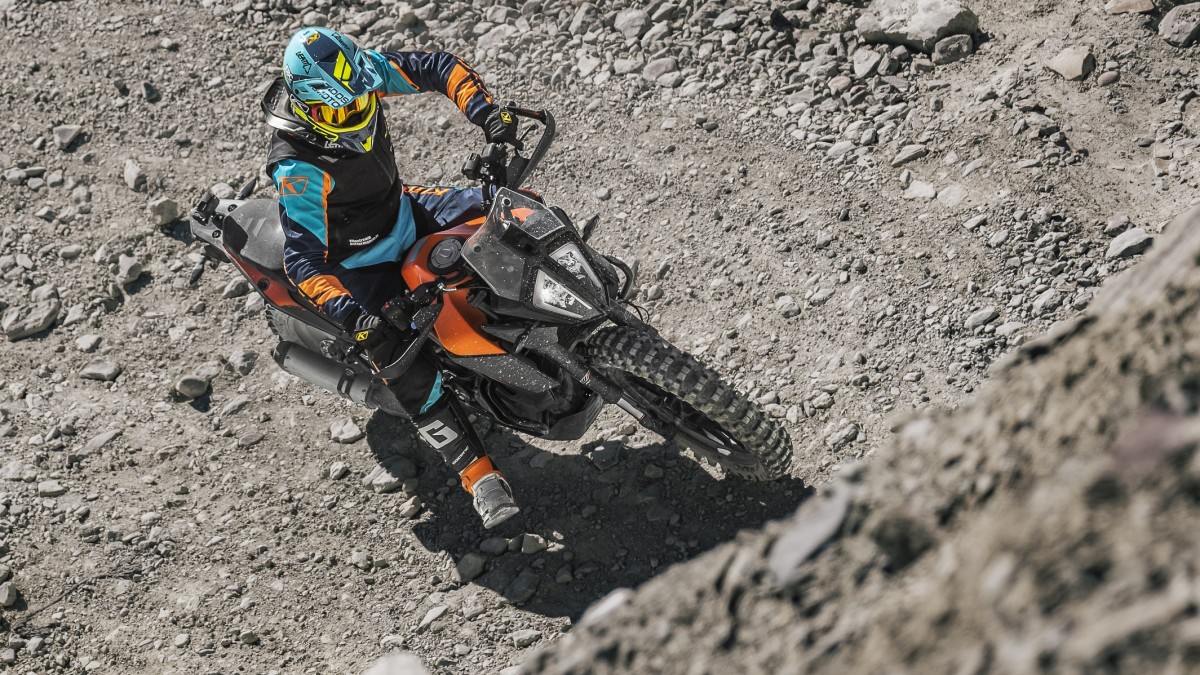 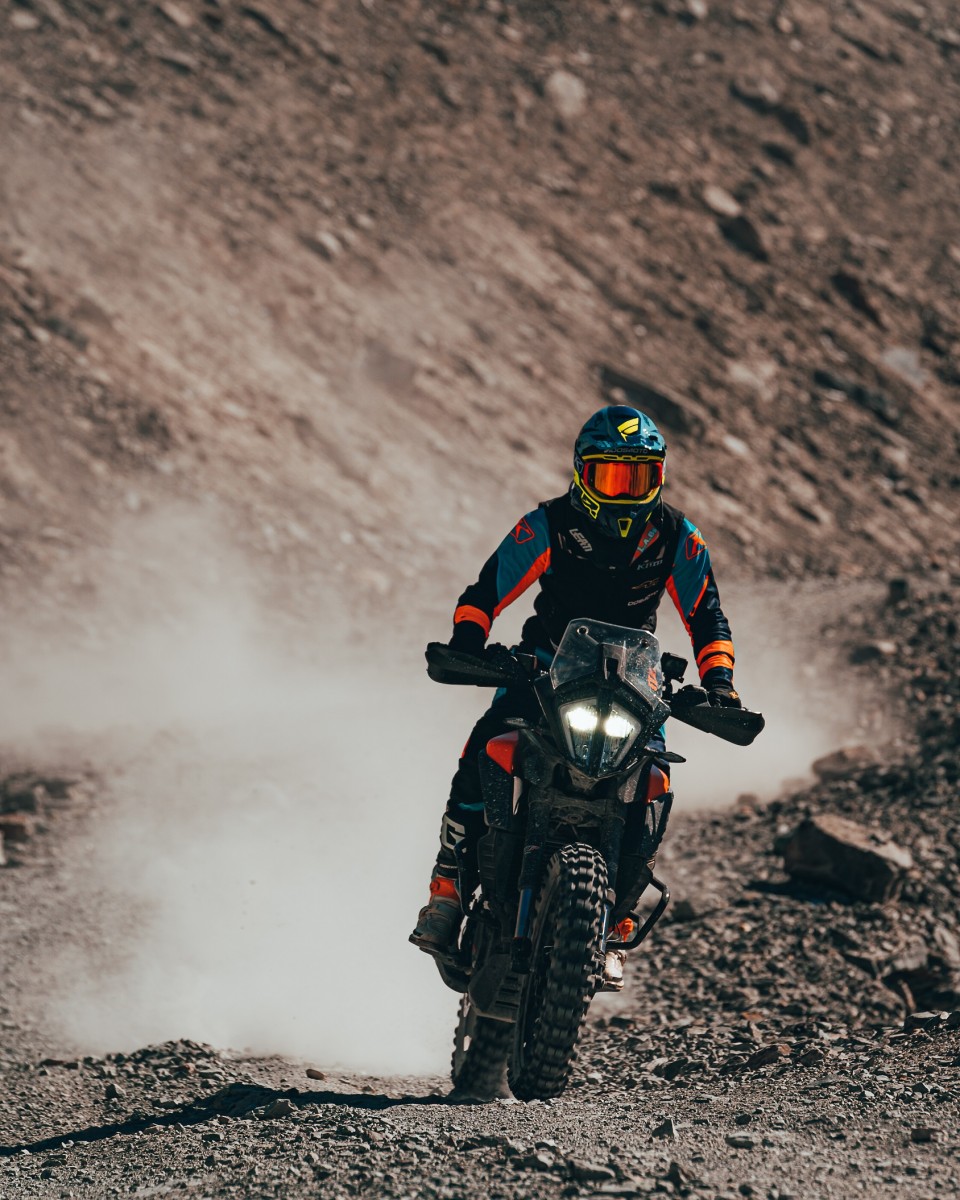