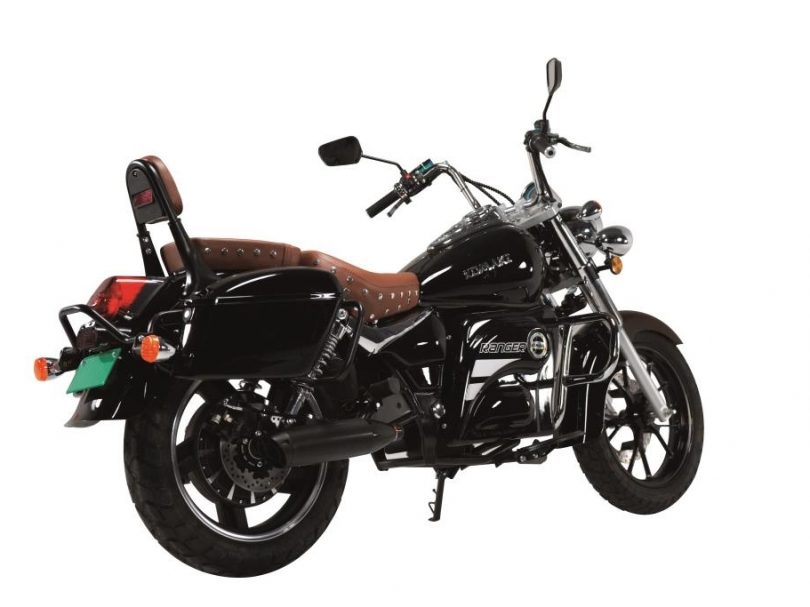 India’s emerging EV startup, Komaki, has teased its all-new electric cruiser motorcycle along with its new electric scooter for India. Named the Ranger and Venice, respectively, Komaki aims to introduce these premium EVs to showcase their innovation and comfort aspects. The company continues to follow its vision of creating desirable EVs which can easily traverse or tackle Indian roads. By introducing these new models, Komaki will now have a range of 5 high-speed registered EVs amongst its 16 models.

Based on the official teaser, the new Ranger showcases its credentials as a cruiser motorcycle with tall handlebars. The bike sports a long wide seat for the rider and a rear leather back support for the pillion. The e-bike sports the Komaki badge on the side of the fuel tank and a Ranger nameplate on the lower panel. Additionally, the bike sports 5-spoke alloy wheels, disc brakes on both ends, and a storage box at the back.

Komaki stated previously that it would equip the Ranger with India’s largest battery pack, coming in at 4 kWh. This battery will then power a 5000W motor which will provide a claimed riding range of 250 km on a single charge. To enhance convenience and comfort, Komaki will offer cruise control, repair switch, reverse switch, and Bluetooth connectivity on the Ranger. With this electric cruiser, Komaki aims to cater to enthusiasts who prioritize adventure and long-range highway or touring riding.

Komaki Electric Vehicles announced the VENICE e-scooter in November 2021 and finally released a teaser for the same. that it would launch its “VENICE” electric scooter for the Indian market. The Delhi-based EV manufacturer states that the high-speed e-scooter will sport an affordable price tag upon its launch. The teaser image showcases the e-scooter sporting a Vespa-esque design with a uniquely styled rear alloy wheel for improved aerodynamics.

The VENICE e-scooter will also sport disc brakes on both ends, ten different colour schemes, regenerative braking, and a repair switch. Along with mobile connectivity, the e-scooter will feature a large seat and an extra storage box for rider convenience. Komaki has stated that it will introduce the VENICE alongside its Ranger e-bike, which will adhere to its “Go Green” tagline. 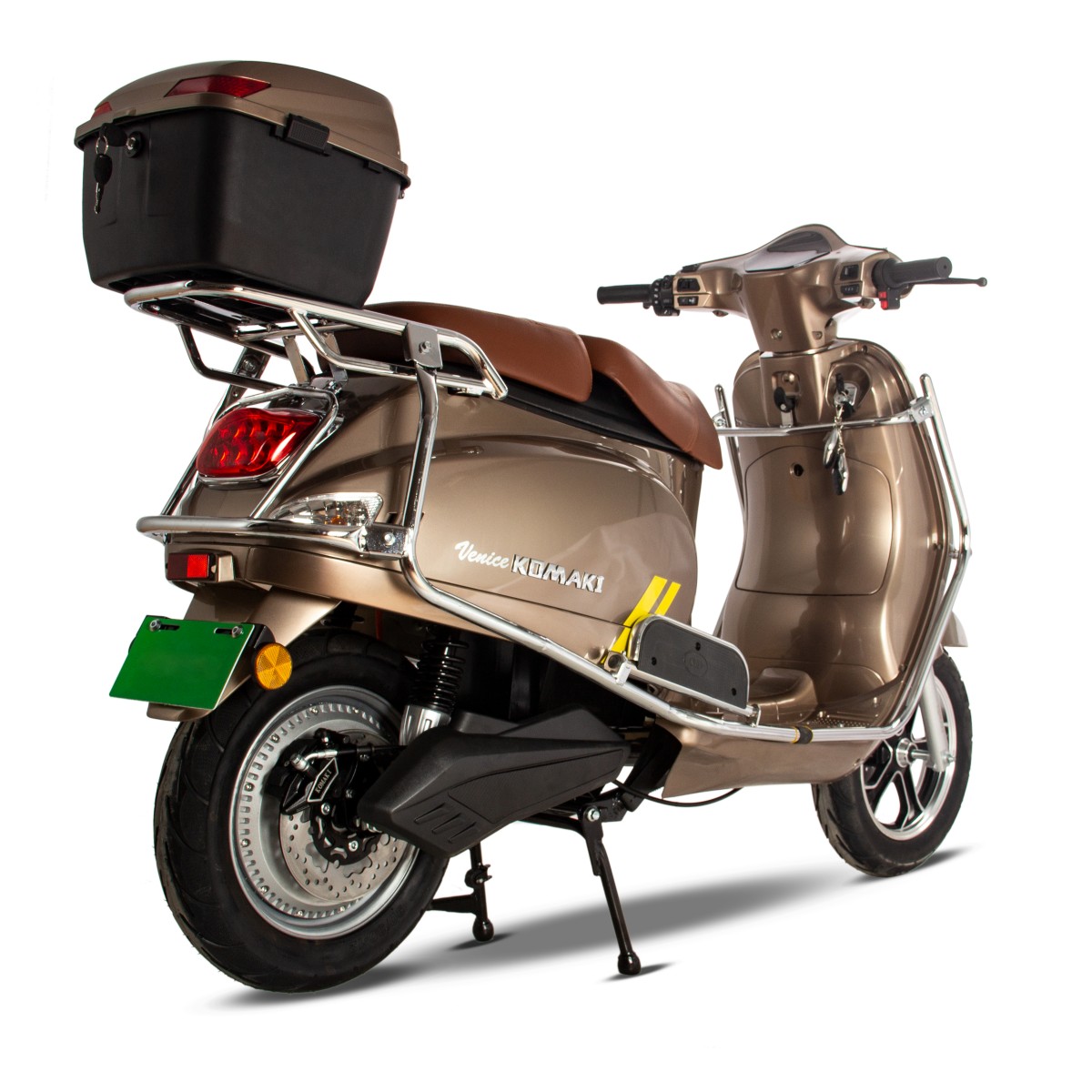