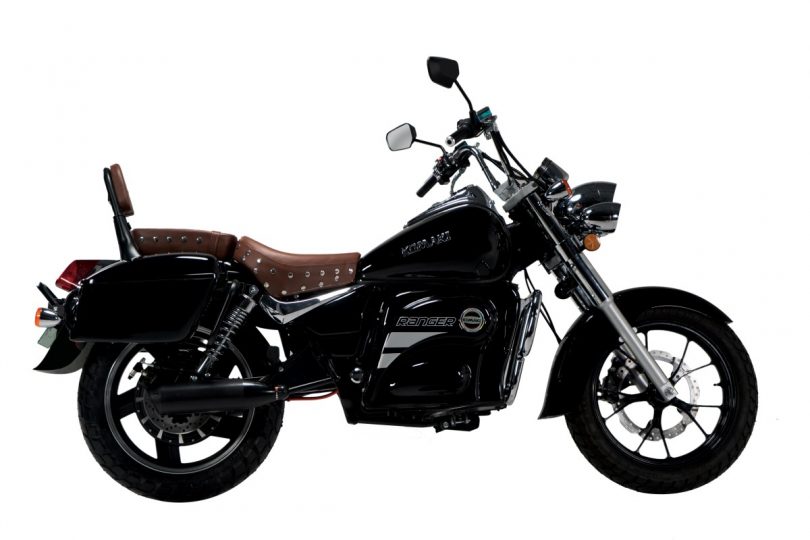 Komaki Ranger, one of the most awaited launches, has finally arrived. Dubbed as being India’s first-ever electric cruiser, Ranger does look quite promising. The consumer segment is already in much demand recently. And given the surge of electric vehicles, the combination of electric and cruiser motorcycles is one to look forward to. Currently, in the ICE segment, the leading cruiser motorcycle makers are Indian Motorcycle, Harley Davidson and Royal Enfield. To keep with the competition, Komaki has done enough to provide the typical look of a cruiser motorcycle. Alongside Ranger, Komaki has also announced the launch of a new electric scooter named, Venice.

What Is The Komaki Ranger?

Featuring a 4 kW battery pack, which is also the largest in any of the electric two-wheelers in India, the Ranger will provide a mileage of 180 to 220 km. The equipped 4000-watt motor will take up the responsibility of powering the motorcycle. Komaki Ranger, with its big grosser wheels illustrious chrome exteriors, is eye candy for sure. Customers will have three colours to choose from. These are Garnet Red, Deep Blue, and Jet Black. Keeping up with the trend, the motorcycle gets a host of rider aids. This includes Bluetooth sound system, side stand sensor, cruise control feature, anti-theft lock system and more.

Komaki is quite positive regarding the launch of this cruiser motorcycle. With the growing demand for electric vehicles, there’s not much offering in the motorcycle segment. As of today, Revolt was the only major player in this segment. But now, with the entry of Ranger, Komaki will also play a very big role in the electric motorcycle segment. With the automotive industry making a shift towards electric mobility, we expect more such launches in the near future.

Komaki has confirmed that Ranger will come with a price tag of INR 1,68,000 (ex-showroom) with all the accessories fitted and included. Customers planning to buy one can visit the dealerships from 26th January. 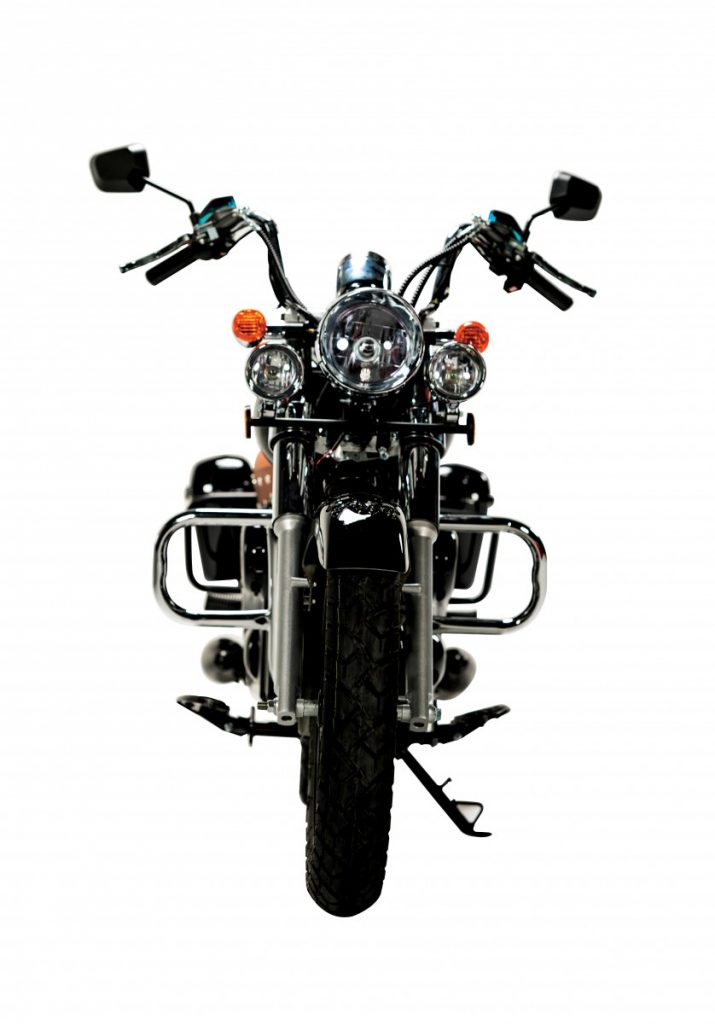 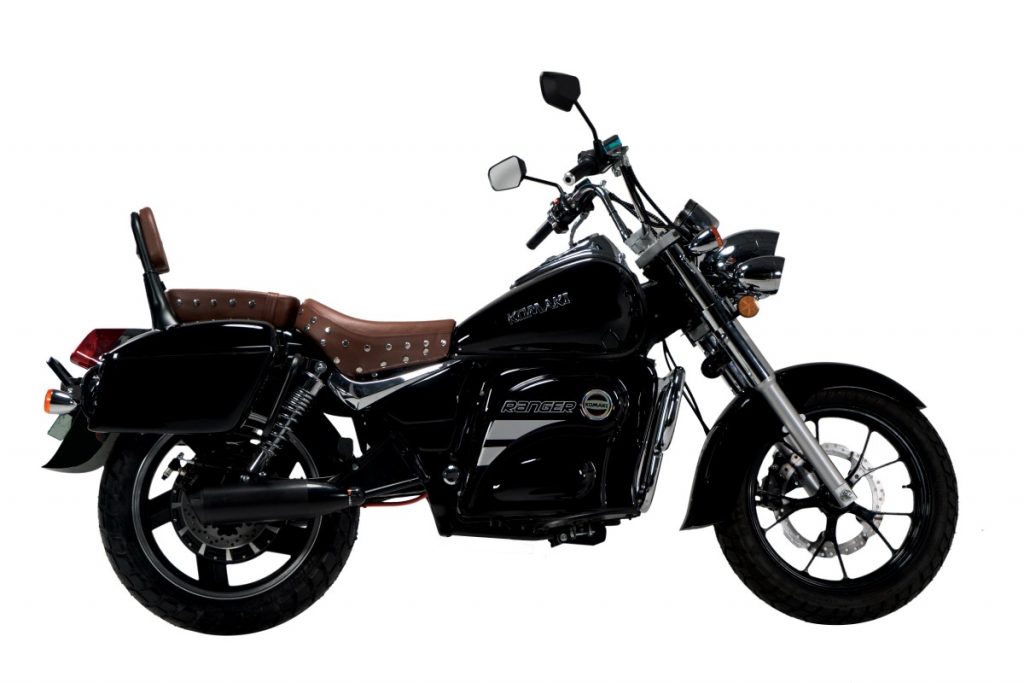