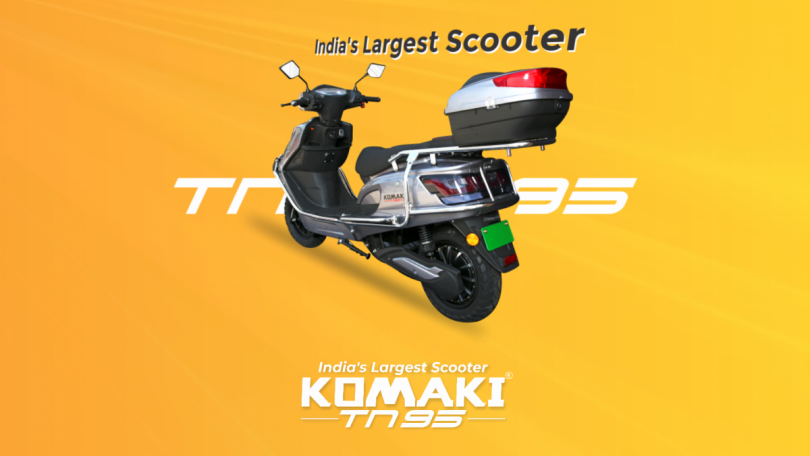 Komaki, which had made its mark in Kerala, Gujarat, Karnataka and West Bengal, has now launched its Delhi dealership. Leveraging the growing demand for electric vehicles in the country, Komaki expects that its sales figure will start to grow at a rapid pace. In fact, the company mentioned that it has already sold a total of over 14,500 vehicles in 2021, which is a testament on its own.

The rising fuel price and growing tendency to avoid public transport are helping the electric vehicle market to boom. Electric vehicles have a lot of advantages over their fossil fuel-powered counterparts. One of the key advantages is the zero tail-pipe emission, which makes electric vehicles an ideal choice for commuters in metro cities.

Komaki Range Of Products To Get Subsidy

The current top-selling product from Komaki’s stable is the Komaki TN-95 and the Komaki SE. And, now the good news is that Komaki has made available the above two products with a subsidy in Delhi. With the subsidy in effect, Komaki TN-95 will receive a price cut of INR 20,000 whereas Komaki SE will become more affordable by INR 15,000 in Delhi. The company has also started an online vehicle booking system to facilitate the customers with bookings in the current unprecedented times.

Delhi is currently one of the top-selling cities in favour of electric vehicles. Various subsidies and the growing e-mobility infrastructure make Delhi a key market for electric vehicles. Thus, Komaki has also entered into the picture by launching its new dealership in the city. The new showroom located in the Jhandewalan area is spread across an area of over 1,1500 sq feet. The company claims that it has already sold 120 units from these new showrooms. One of the main USPs of the Komaki is the ‘value-for-money’ proposition. The affordability factor along with the high-tech features offerings makes Komaki one of the most desired electric brands in India. 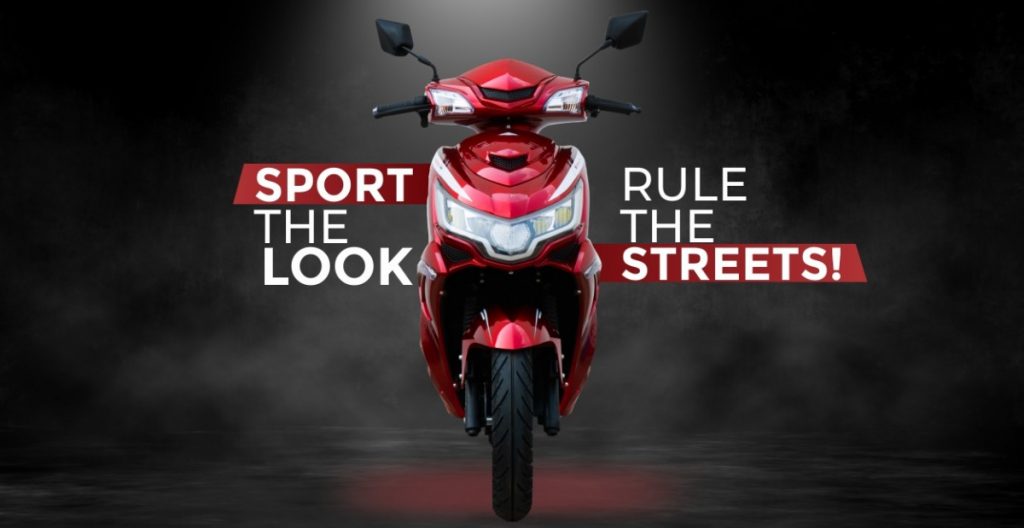 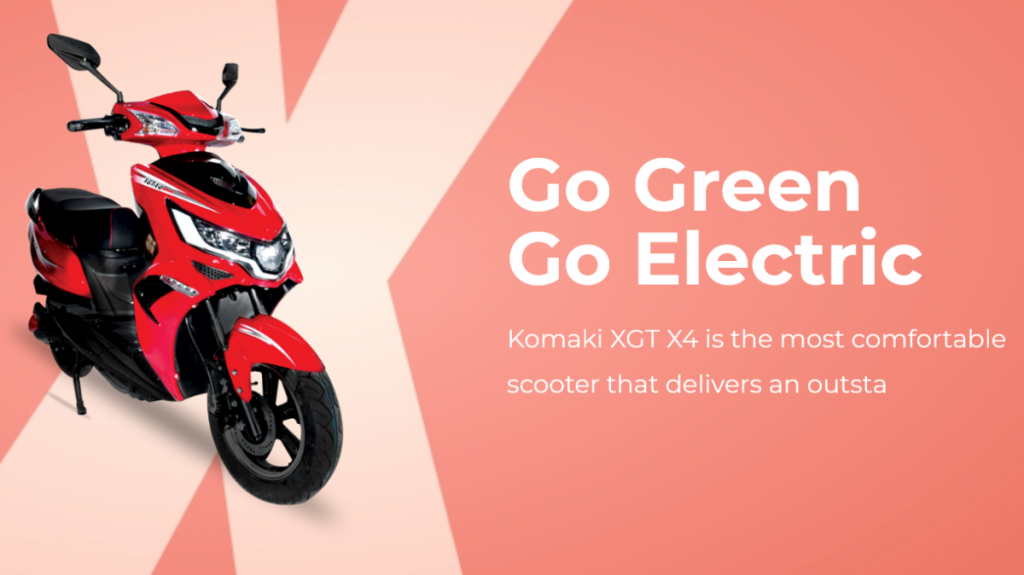