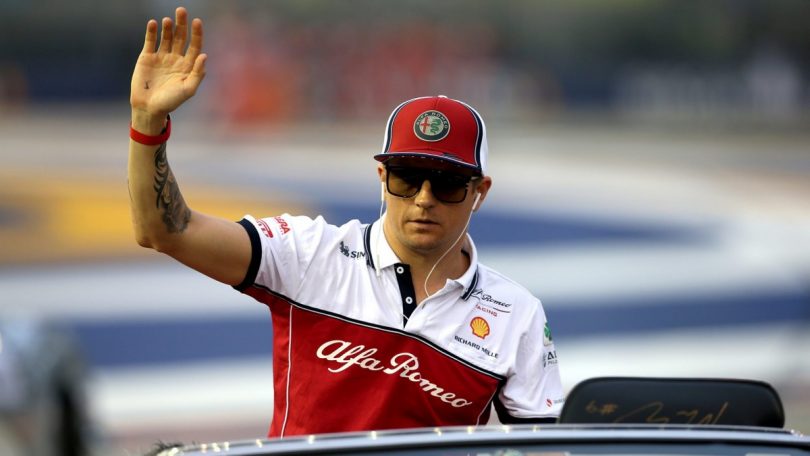 Finnish racing driver Kimi Raikkonen has announced his retirement from Formula 1. The world-famous racing driver has a huge cult in the status in F1 racing known to do all the talking on the track. The Finn will be 42 and has decided to call time by the end of the 2021 Formula 1 season.

Kimi Raikonnen made his debut in Formula 1 back in 2001 with Sauber at the Australian Grand Prix. After the debut with Sauber, Kimi spent five years with McLaren before moving to Ferrari. Kimi had three successful campaigns with Ferrari, and the racing champion clinched his only 2007 world title. Kimi then took a break from Formula 1 for his love of rally racing which lasted for two years. He returned to the world of Formula 1 with Lotus for two seasons before moving to Ferrari again. His stint with Ferrari lasted for five years this time before shifting to Alfa Romeo, which will ultimately be three campaigns.

The ‘Iceman’ took it to the social media channels, where he posted, “This is it, This will be my last season in Formula 1. This is a decision I did during last winter. It was not an easy decision but after this season it is time for new things.” The Formula 1 driver who currently stands 17th thanked his family, team members and everyone involved in racing, especially his fans. “Formula 1 might come to an end for me but there is a lot more in life that I want to experience and enjoy. See you around after all of this.”, said Kimi on his official Instagram handle.

Alfa Romeo has not revealed who will replace Kimi Raikkonen. But rumours suggest the name of Mercedes driver Valterri Bottas. 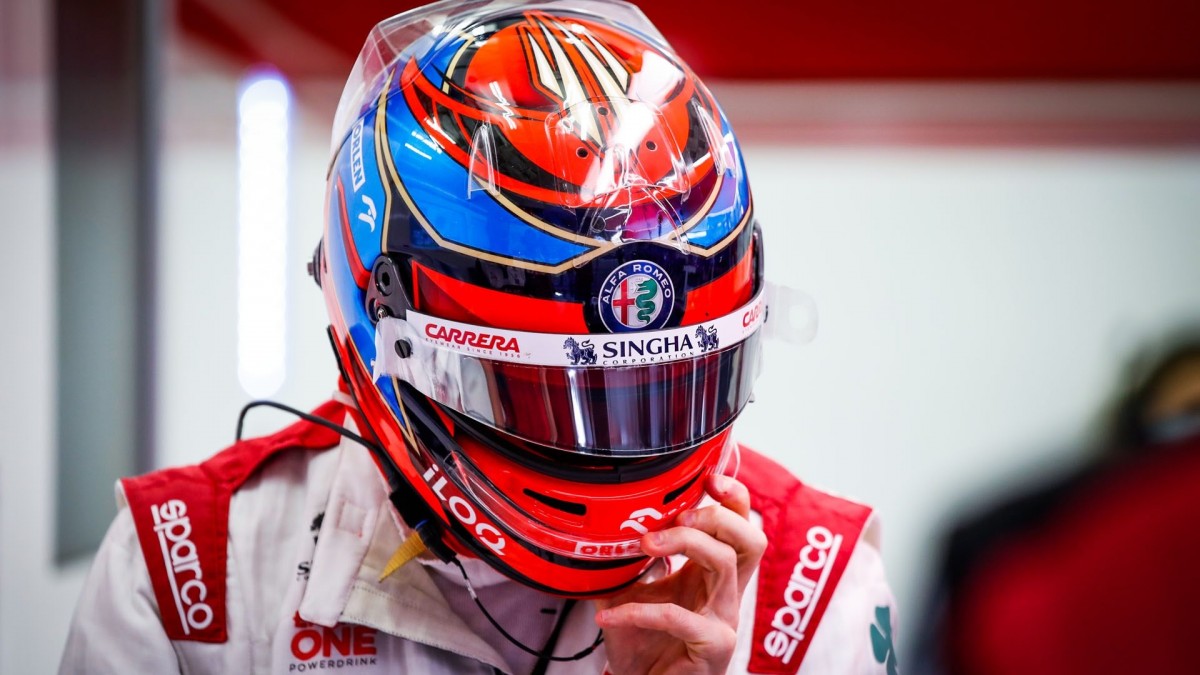 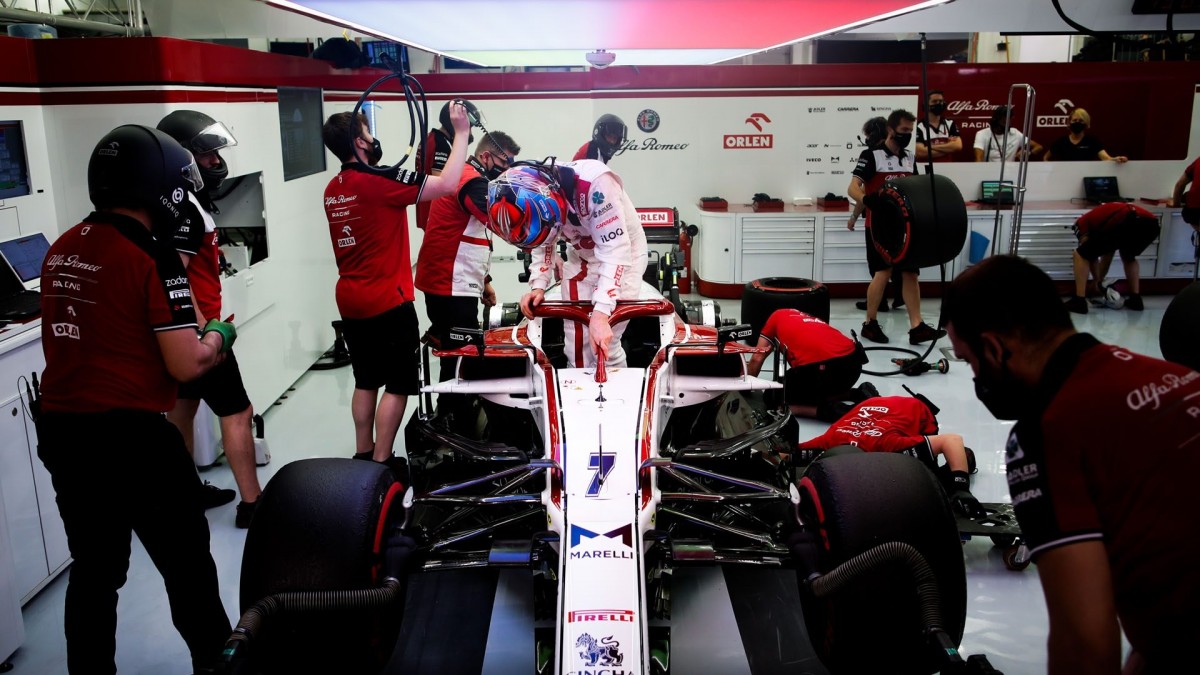 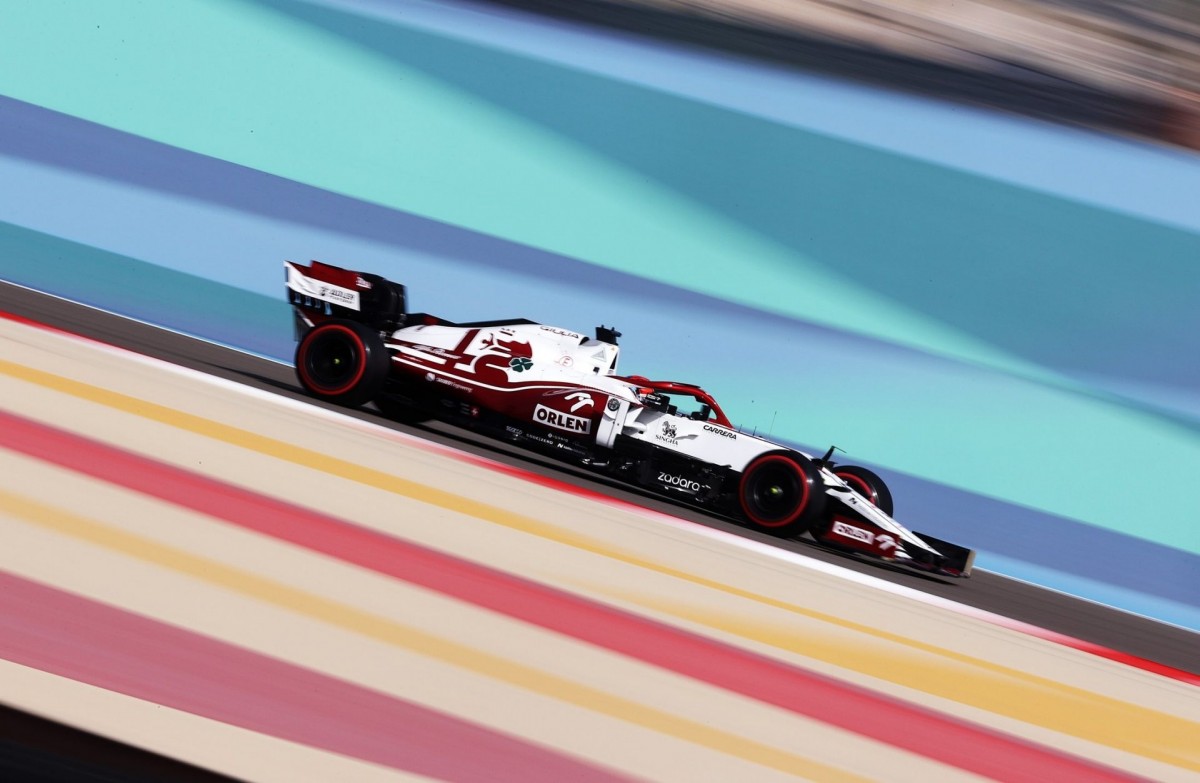 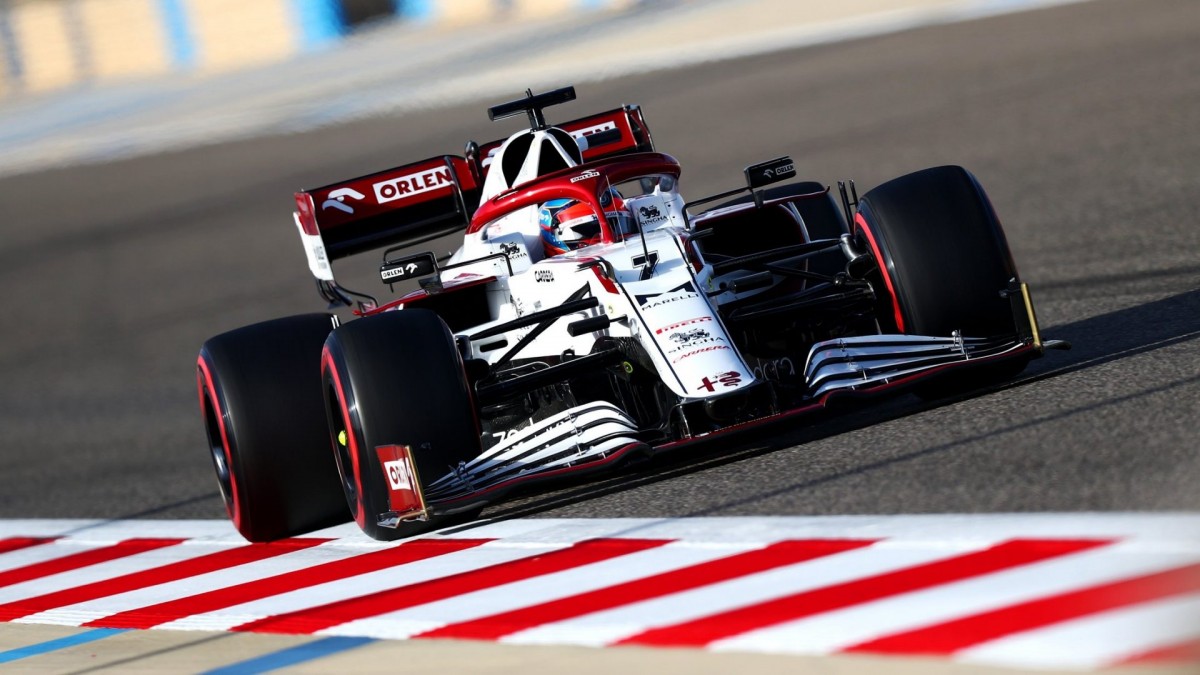