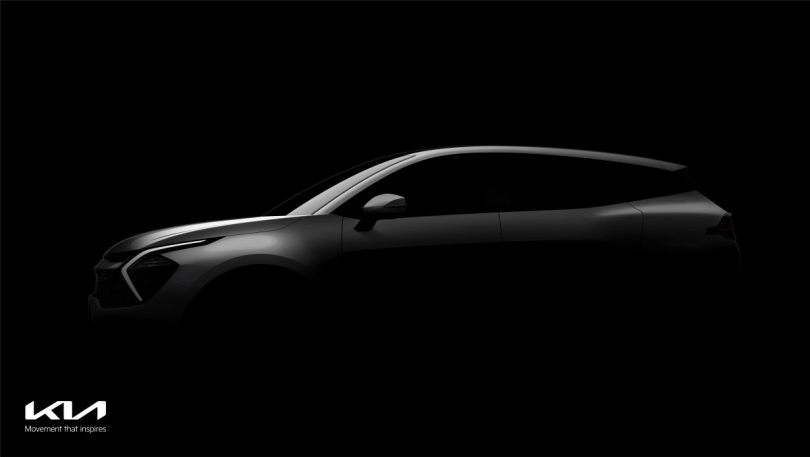 Kia is planning to launch a new MPV in the international market. The brand is currently testing the MPV in South Korea as well as in India. We previously reported that the new MPV under development is known as the KY (Codename). Now speculations are that the MPV will make its debut on the Indian market by early 2022. Images of the test mule of the Kia KY MPV have also emerged on the internet leading us to believe that the brand might be running the final evaluations on the MPV. The spy shots also reveal key detail of the KY, which will reportedly be produced in the Indian market and sold globally.

According to the spy shots, the MPV will likely come with three-row seating and features an elongated design. The KY’s front fascia design is likely to draw inspiration from the Sonet SUV. This means that KY is likely to come with heartbeat style LED DRLs and chunky headlamps. The brand is also offering dual-tone machine cut alloy wheels, which leads us to believe that the test mule could be the final evaluation model. Other details of the MPV include roof rails and a shark fin antenna. The MPV also comes with a wide air dam on the front, blacked-out pillars and a progressive roofline. However, other features, including the interiors, are still hidden under heavy camouflage.

The Kia MPV is likely to borrow its powertrain from the Kia Seltos and Sonet. The brand could offer both 1.5-litre petrol and 1.5-litre diesel engines on the Kia KY MPV. Kia is also likely to provide multiple gearbox options as well which includes both Manual and Automatic options. The power output is likely to be tweaked to suit the comfort of the MPV passengers.

Kia could launch the MPV in the first half of 2022. The Kia KY will be the only MPV in the segment that offers both petrol and diesel engines. Its prime competitor, the Maruti Suzuki Ertiga/XL6, comes with only a petrol engine. While the Mahindra Marazzo is offered only with the diesel powertrain option. While the Toyota Innova Crysta comes with both petrol and diesel options, the KY may not compete in the premium segment. 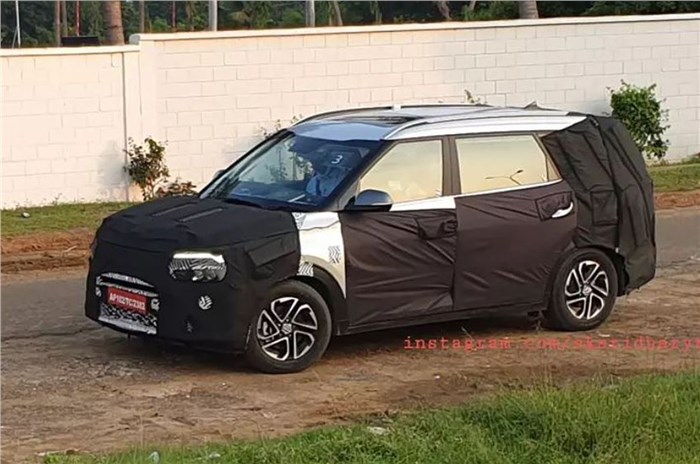