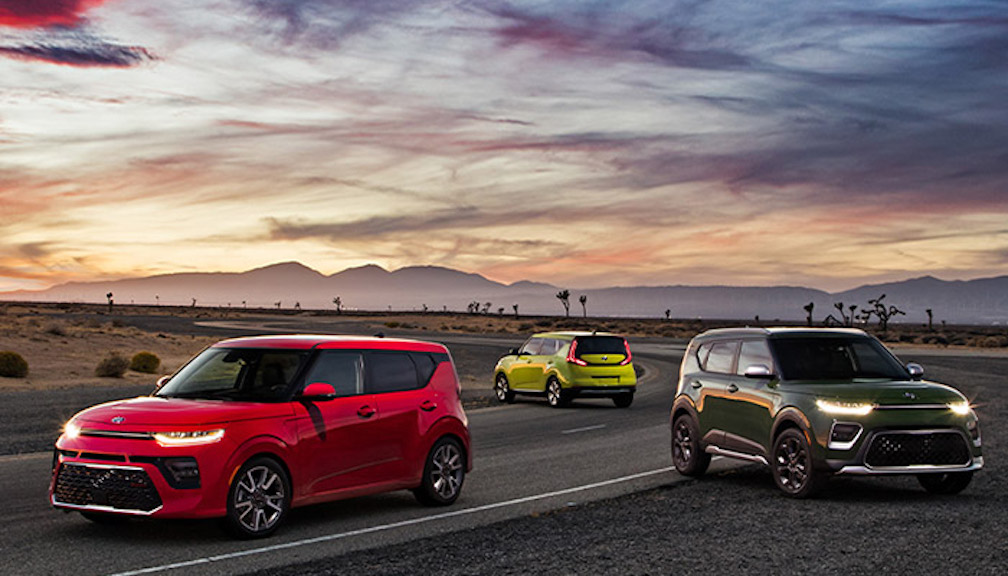 Electrification was a new theme at the 15th edition of the Auto Expo 2020 in India and South Korean carmaker Kia showcased its World Urban Car winner, an electric crossover the Kia Soul EV and according to a media report the is evaluating both the electric and the internal combustion engine-powered Kia Soul crossover for the Indian market, currently available in the international markets in both the avatars.

Kia has topped the sales charts for three consecutive months and before the lockdown initiated due to the COVID-19 pandemic the brand announced its sales performance for the month of March that revealed strong figures of 8,583 units sold in the month of March 2020 with 7,466 units of the Kia Seltos SUV and 1,117 units of the recently launched Kia Carnival Luxury MPV.

The Kia Seltos was launched in August 2019 and the brand has sold 81,784 till date with 2,585 examples exported in March 2020 and the brand has retained the number three spot in the auto industry with the Seltos as the highest sold SUV in the country for the three months in a row.

With its sales statistics in place and the current trend that demands crossovers and SUVs, the brand might be planning to bring the petrol-powered version of the Kia Soul which is likely to be followed by the Kia Soul EV. But the brand has unveiled the Kia Sonet at the 15th edition of the biennial event and the brand is likely to introduce the Sonet sub-compact SUV first.

If the brand plans to launch the Kia Soul it is expected to be powered by the same 198 Hp 1.6-litre turbocharged petrol engine paired to a 7-speed DCT gearbox or the 145 Hp 2.0-litre naturally-aspirated engine matched to a 6-speed manual or a CVT gearbox.