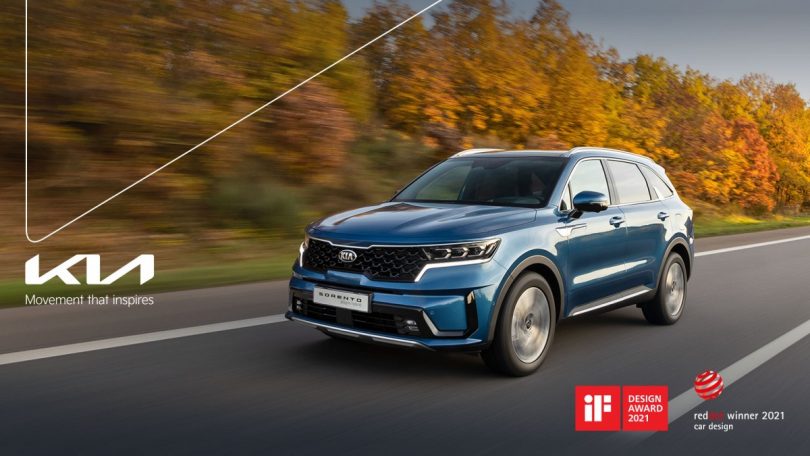 Kia Sorento, which has already been awarded multiple times, again grabs two more globally renowned awards. Sorento is Kia’s flagship SUV, which triumphed in Red Dot and iF design, which is among the largest design competitions. Since 2009, Kia celebrated 47 successes in these two competitions. The South Korean carmaker has always been a top performer in the above two competitions. 2009 was the first year when Kia won its maiden Red Dot award, and since then a total of 26 Kia models have won at this competition.

Kia Sorento Wins Awards From Across The Globe

Apart from the above two mentioned awards, Sorento has also won some of the widely acclaimed international honours. Starting with winning the ‘All-Wheel Drive Car of the Year 2020’ poll by Auto Bild Allrad just after the car premiered last year. Then it went on to grab the most important German automotive award, ‘Golden Steering Wheel 2020’ in the ‘Large SUVs’ class. Recently, Sorento also won the ‘Women’s World Car Of The Year 2021’ in the ‘Large SUV’ category. Kia claims that the design of Sorento evolved from the robustness and aesthetic of the earlier generations.

Red Dot and iF – The Two Most Important Design Awards

Dating back to 1955, Red Dot Design has been one of the largest design competitions in the world. Divided into three disciplines, Product Design, Brands and Communication Design and Design Concept, the competition attracts a huge number of participants. For the 2021 event, manufacturers and designers from 60 countries participated with 7,800 products. Similarly, iF Design Award which has been functional since 1954, is also a top design competition. Awarded by the iF International Forum Design gmbH in Hanover, the 2021 edition attracted a total of 9,500 entries from 52 countries.

Currently, there are no official statements from the company’s end, if the Sorento will hit Indian roads. But, if launched the car will go head to head with Fortuner, Gloster, Tiguan and likes. The SUV is available in several international markets and is selling in good numbers. But, as of now, we only have three Kia products in our market namely, Sonet, Seltos and Carnival. 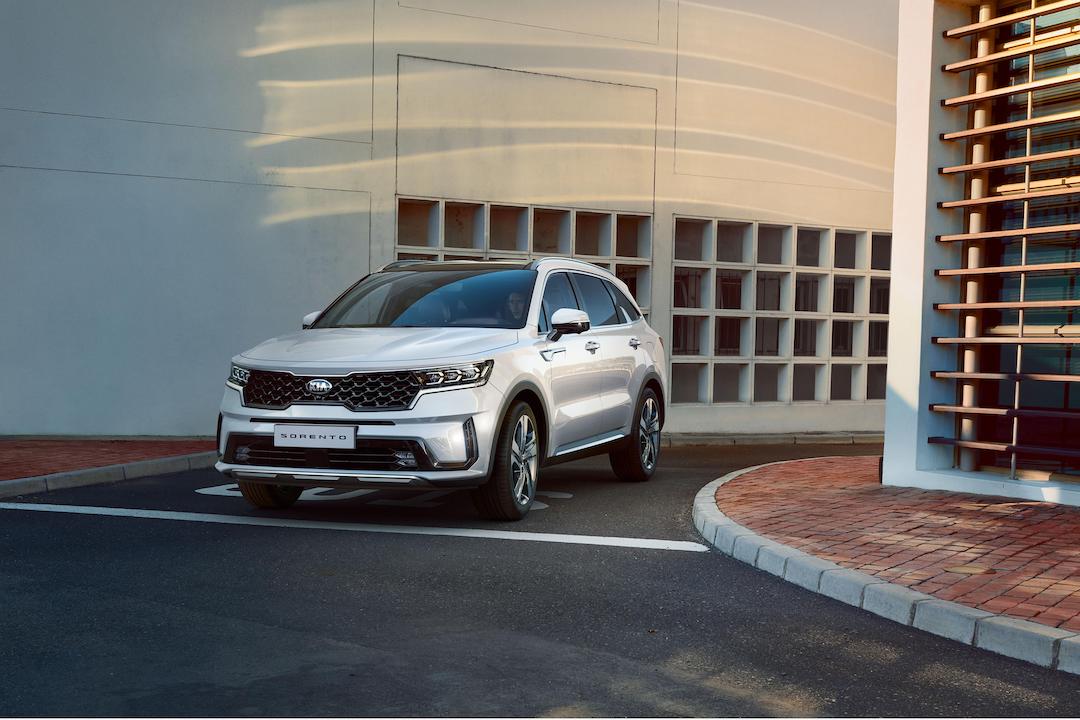 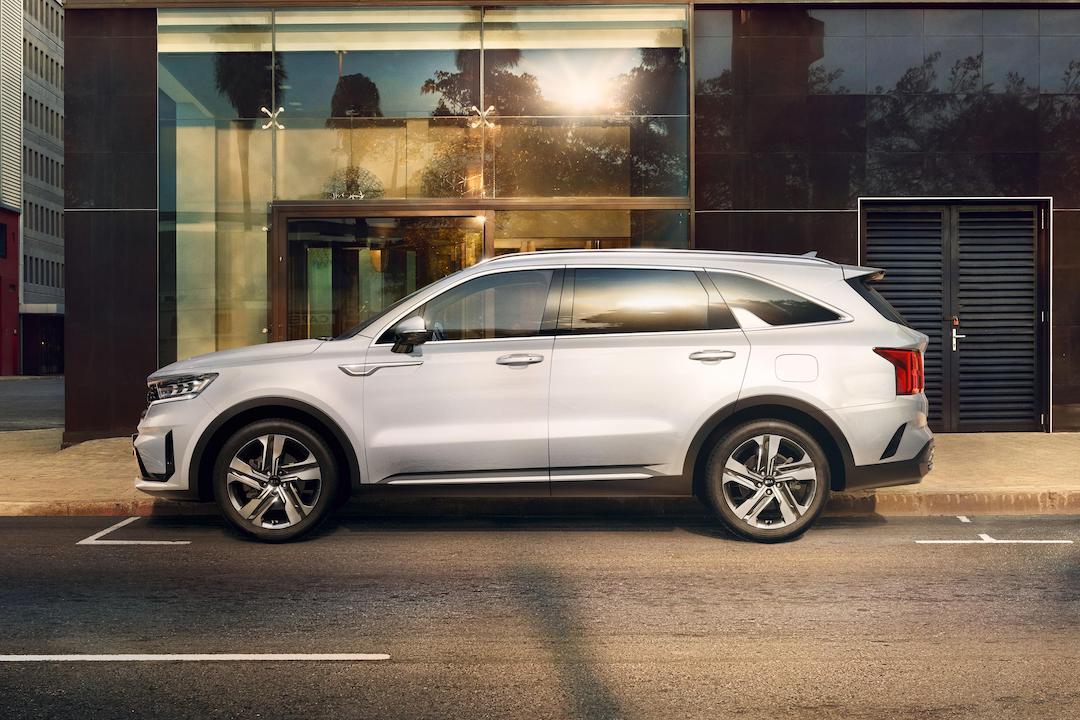 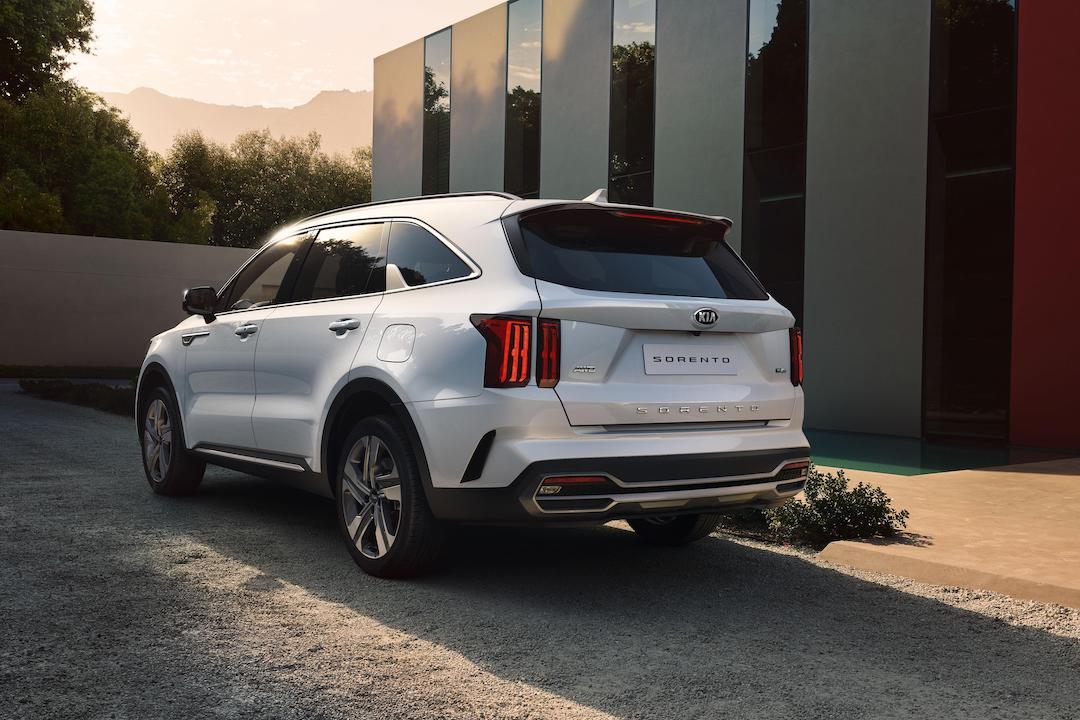