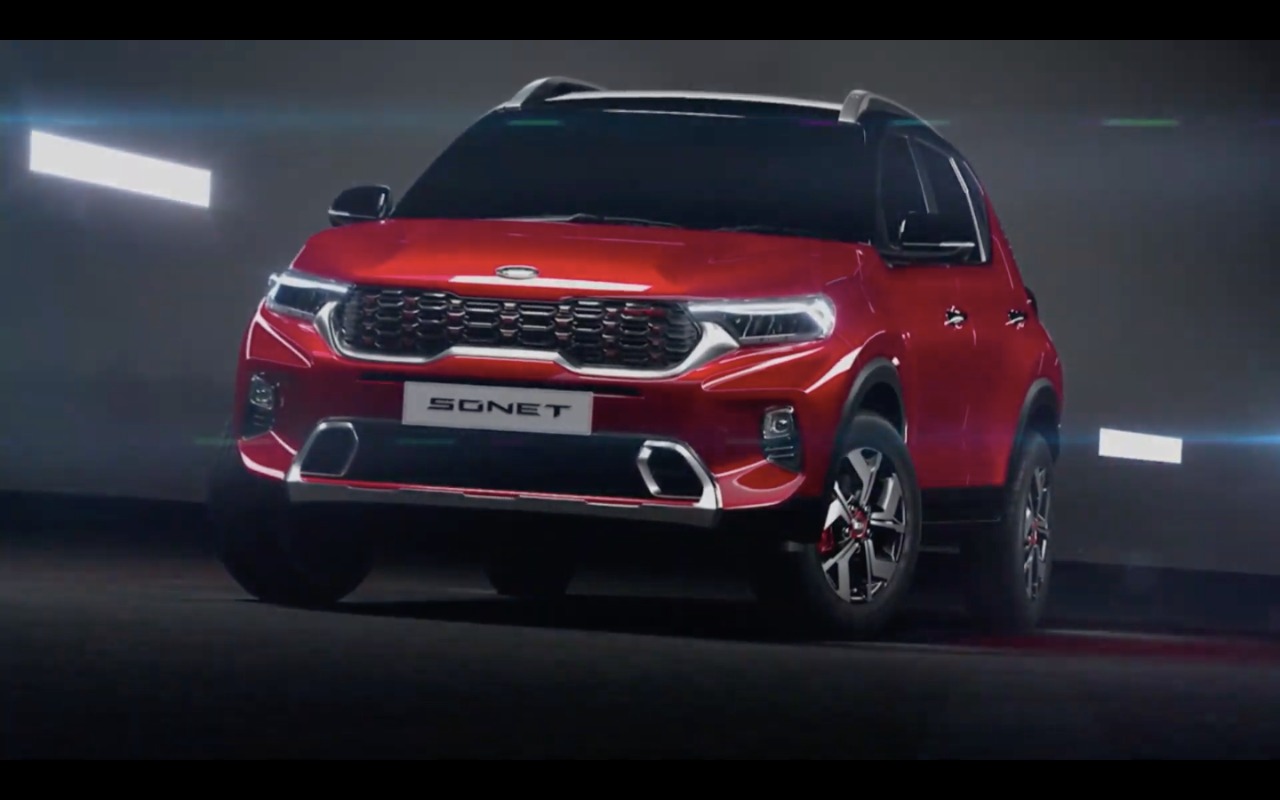 Following the world premiere on 7th August 2020, Kia Motors India has commenced pre-bookings on the brand’s new compact SUV the Kia Sonet in India from 20th August 2020. The Kia Sonet can now be pre-booked from all Kia Dealerships as well as through the brand’s contactless online channels by putting down a token amount of INR 25,000.

Kia has also announced that the Sonet compact SUV will be manufactured in India and offered to customers in India in its first followed by exports to over 70 markets including Middle-East and Africa, Latin America and Asia. The Kia Sonet will be manufactured at the brand’s state-of-the-art production facility in Anantapur, Andhra Pradesh for both domestic and international consumption.

The Kia Sonet is offered in two trim variants – Tech Line and GT Line that come with multiple powertrain options with two options of petrol engines and one diesel all conforming to BS6 emission standards. 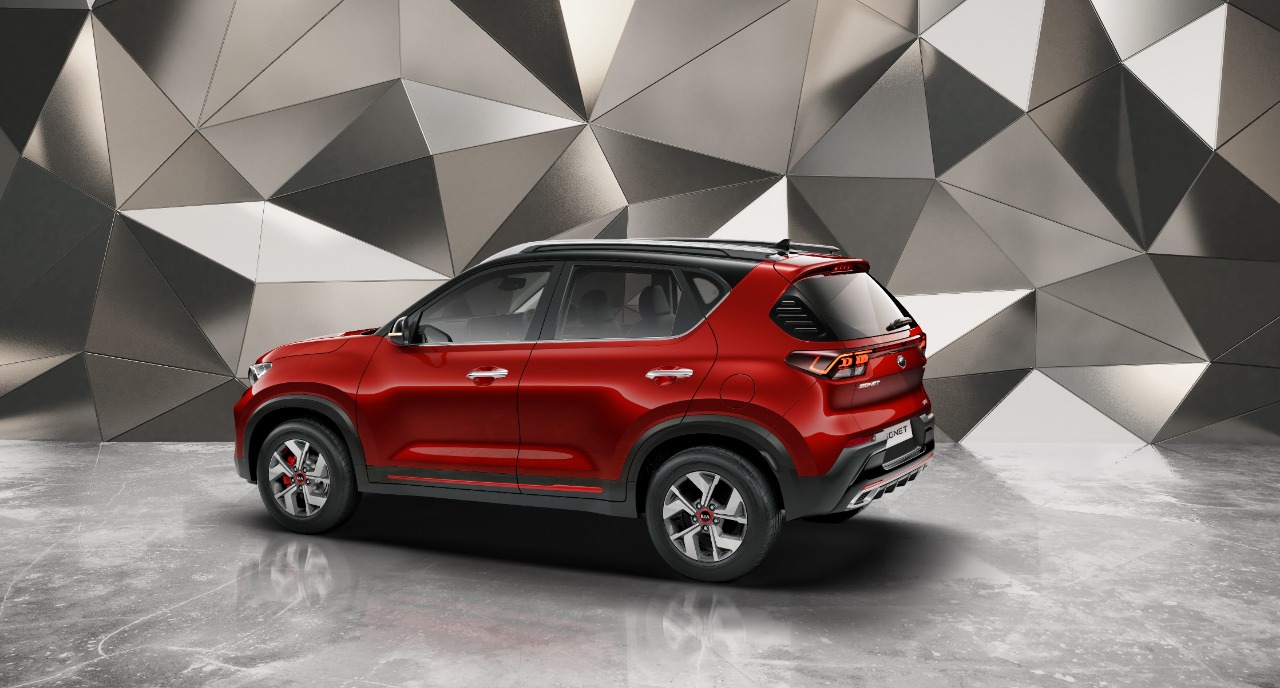 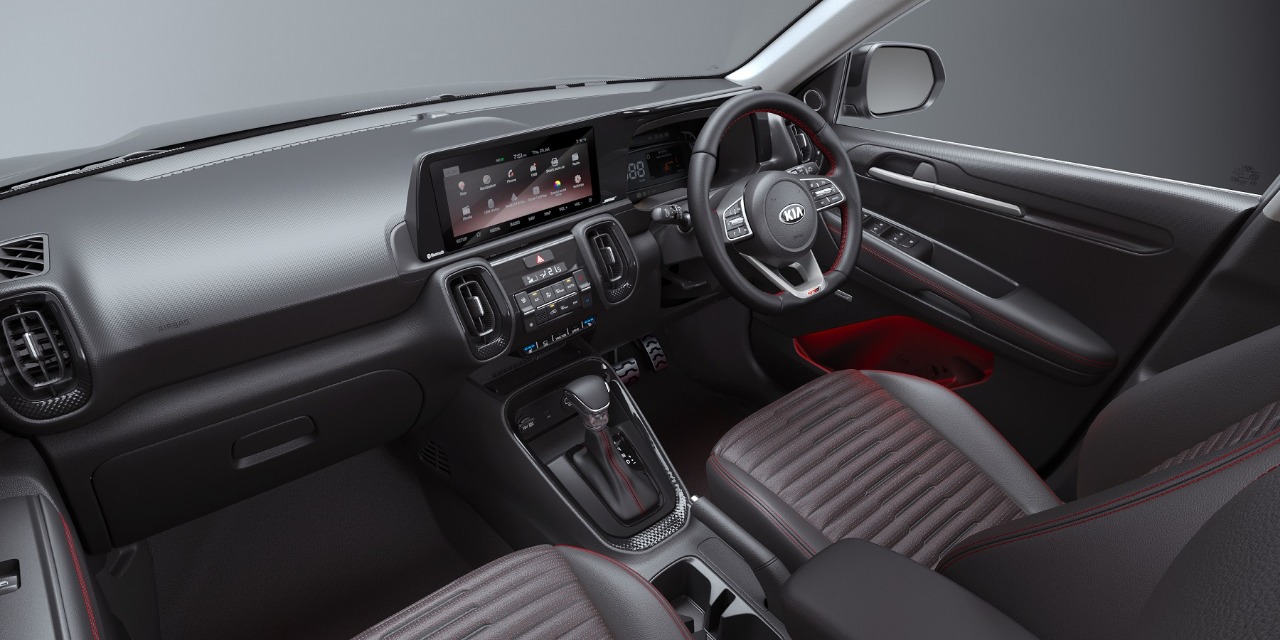 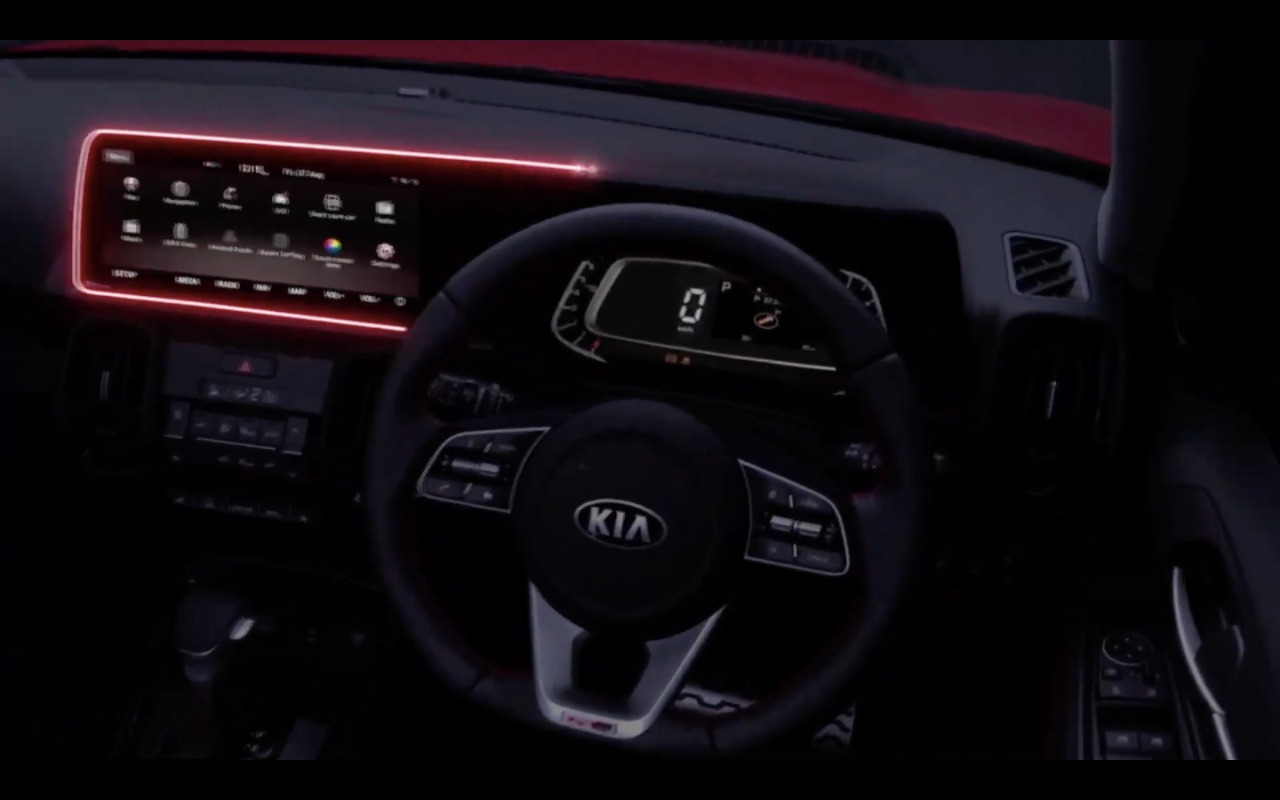 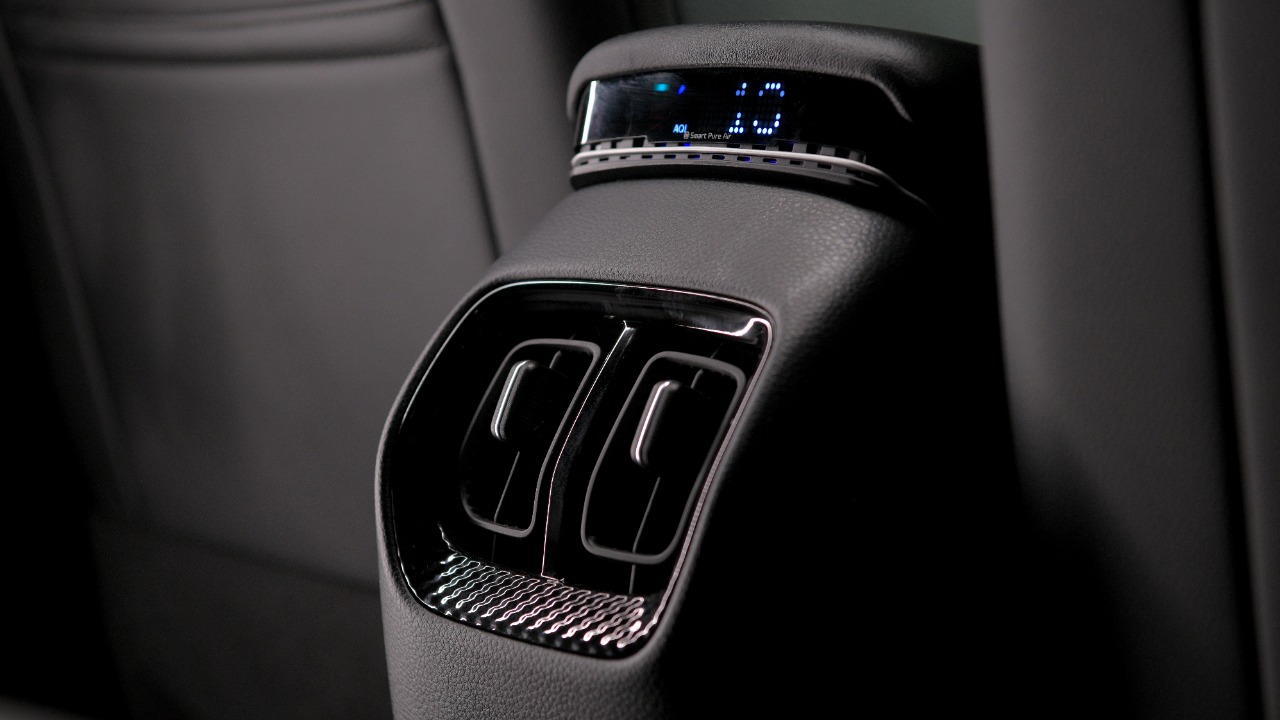 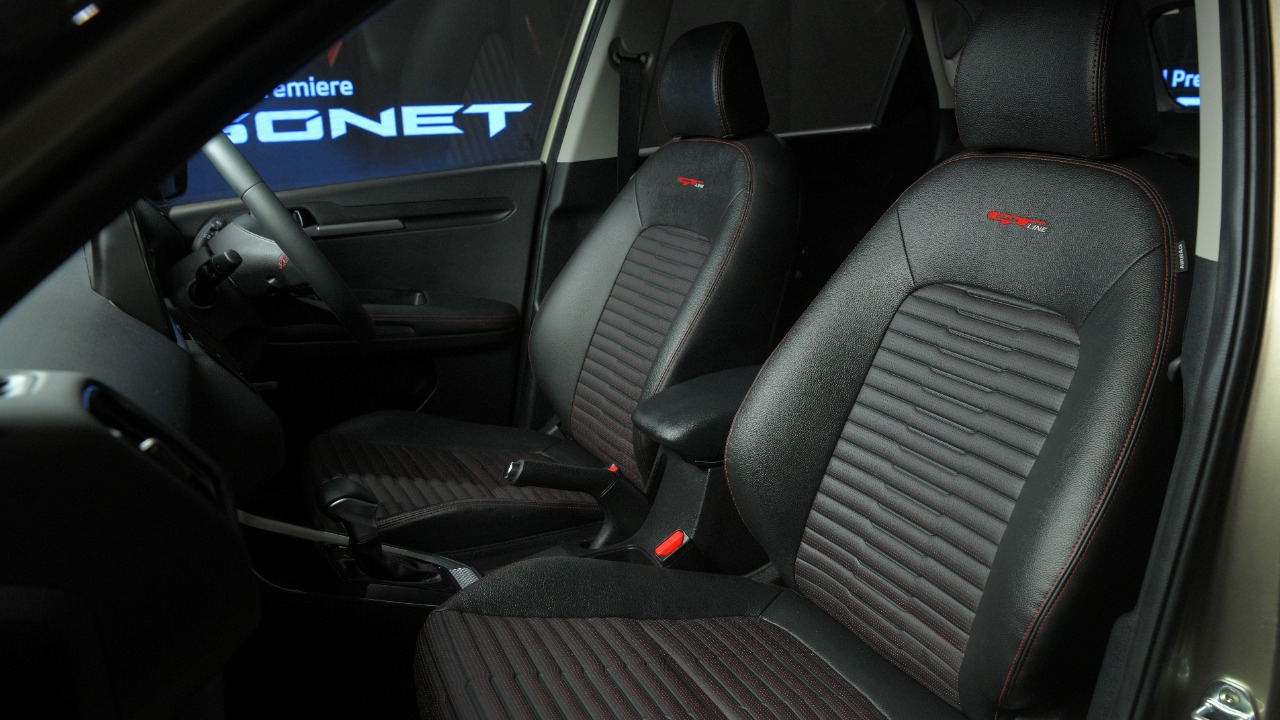