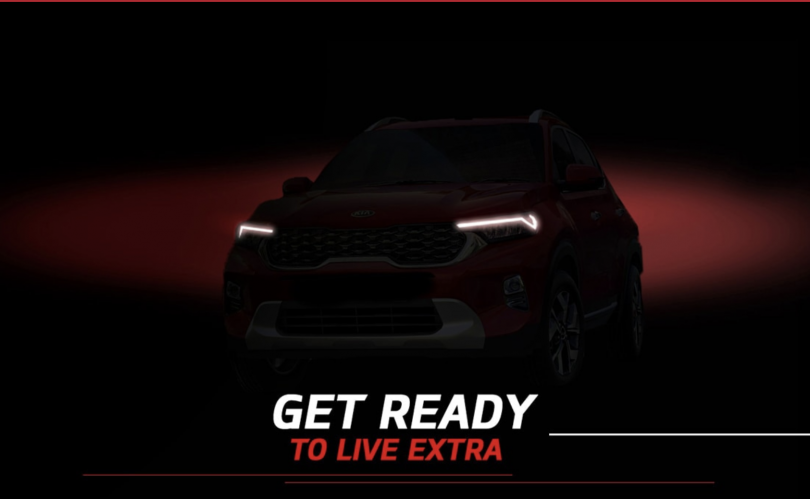 Kia Motors has teased the Sonet SUV which will be launched in the Indonesian market this week and the spy pictures of the compact crossover have emerged on the internet ahead of its launch. The Kia Sonet is exclusively manufactured in India at the company’s Anantapur manufacturing facility in Andhra Pradesh. Kia India plans to produce and export the Sonet SUV to 70 countries around the globe.

But the Indonesian model is likely to be longer than India-spec Sonet. According to sources, the Kia Sonet in Indonesia is expected to measure 4120mm in length, whereas the Sonet in India measures 3995mm in length. The wheelbase, however, remains the same at 2500mm leading us to believe that the Kia Sonet for the Indonesian market will have a larger boot rather than increased legroom.

The Sonet in the Indian market is smaller due to the benefits in taxes that the sub-4-metre vehicles get in India. The Sonet is not the only vehicle that is shorter for the Indian market as compared to their international counterparts. The Hyundai Venue SUV is also larger than the India-spec models and comes with a 4040mm length in Indonesia.

In the engine department, the Kia Sonet in India comes with a BS6/Euro5 compliant 1.2-litre four-cylinder naturally-aspirated petrol motor paired to a 5-speed manual transmission. Secondly, a 1.0-litre T-GDi turbo-petrol engine matched to a 6-speed clutch-pedal less iMT (intelligent manual transmission) or a 7-speed DCT (Dual Clutch Transmission) automatic gearbox. The Sonet is also offered in two 1.5-litre CRDi diesel engine options with a WGT & VGT turbocharged engine that come matched to a 6-speed manual transmission or a 6-speed torque converter type automatic gearbox. The Indonesian-spec engine line-up has not been revealed yet and more details on the engine for the Sonet in Indonesia will be revealed as soon as the SUV is launched. 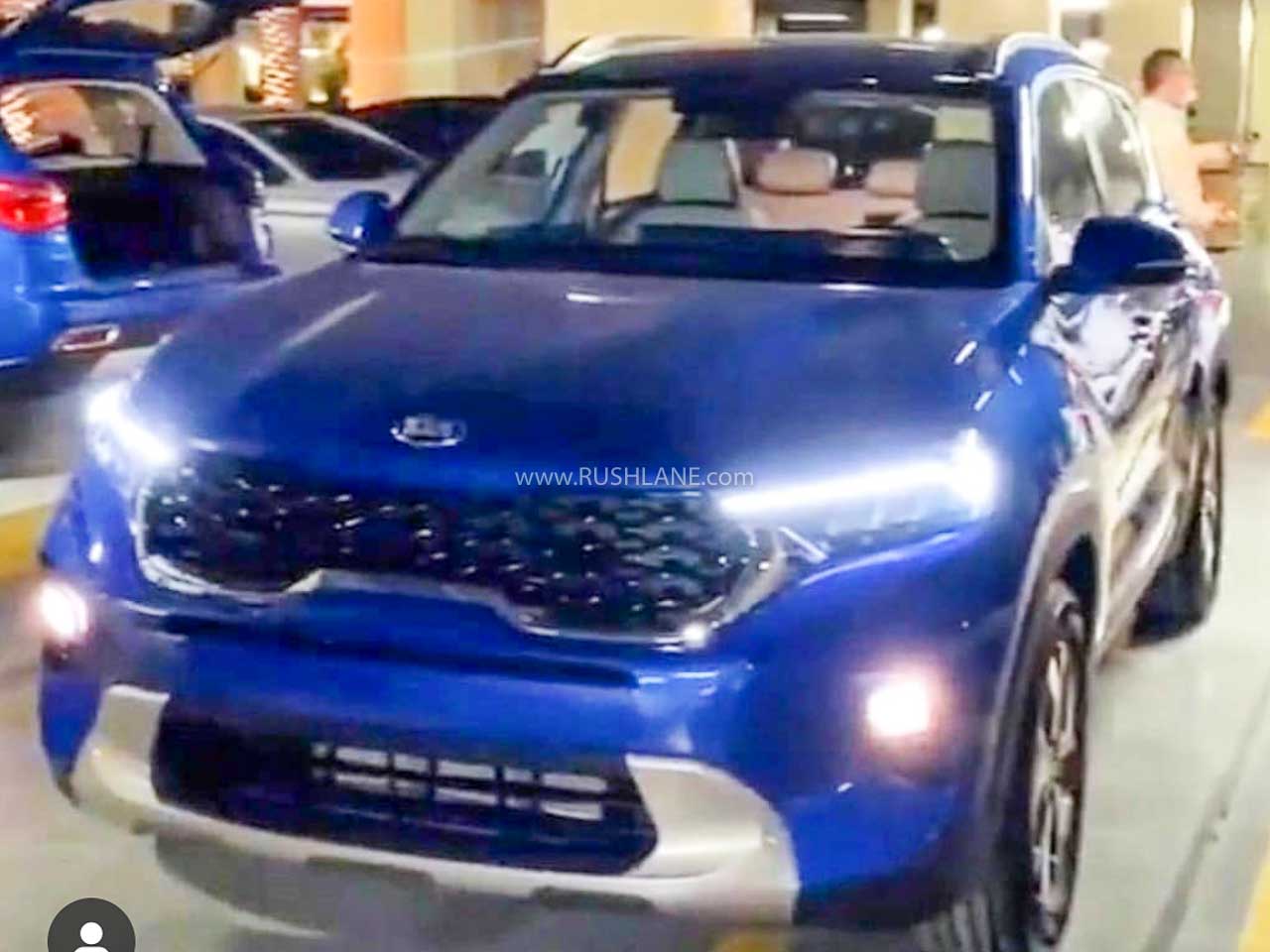 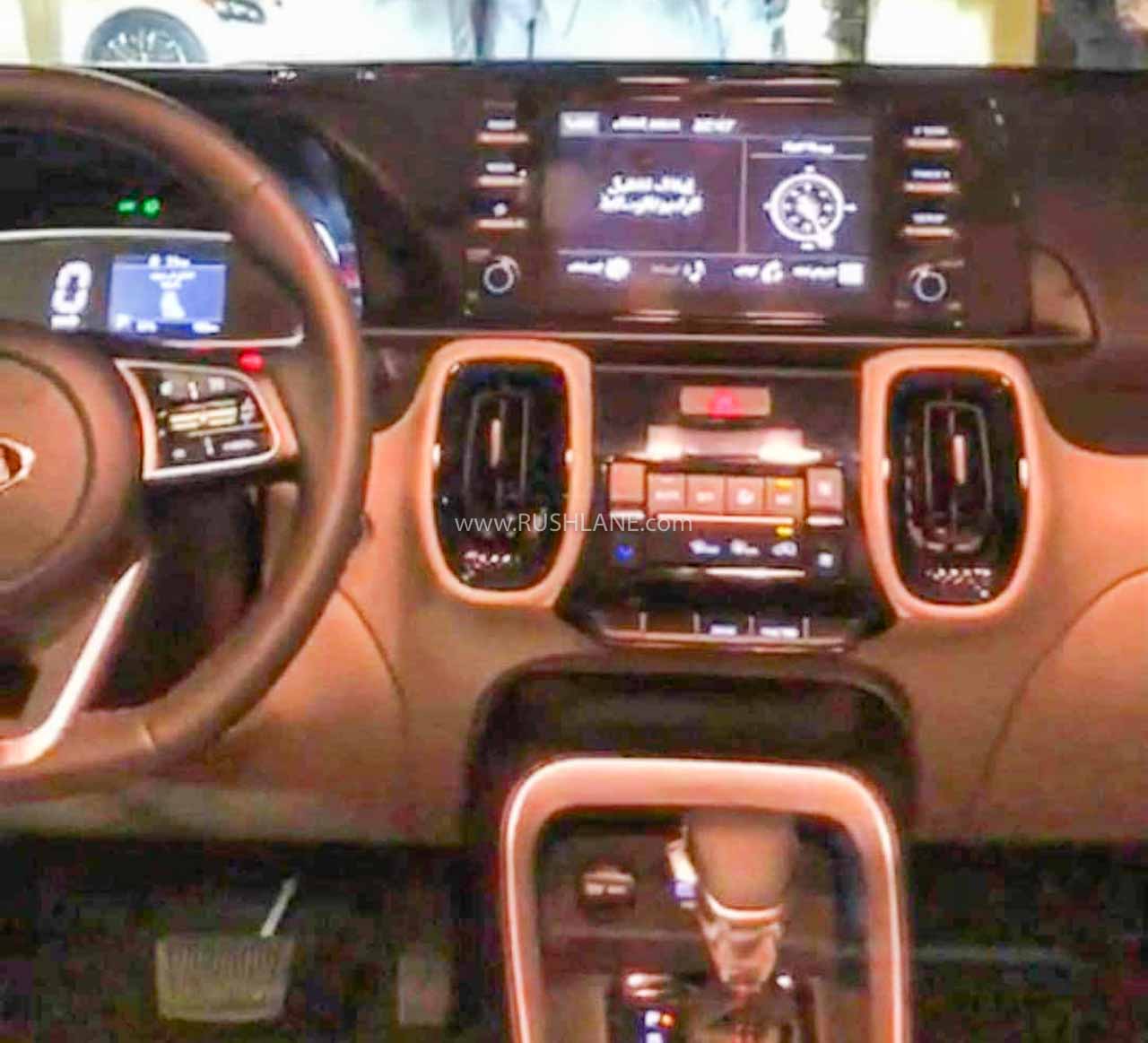 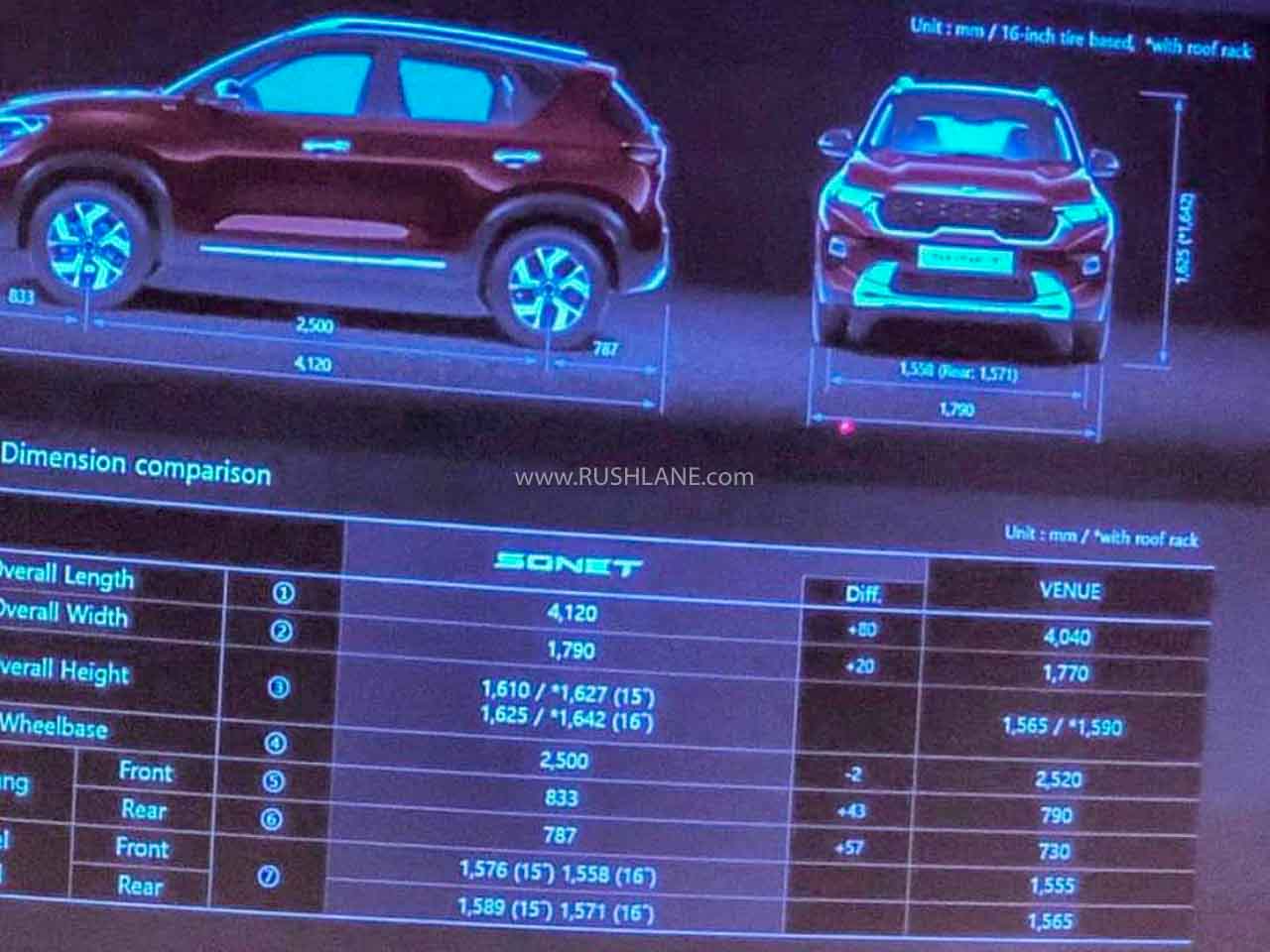