Kia India has been a strong contender in the Indian automotive space. Ever since the carmaker launched itself into the country, it has received an overwhelming response. The Seltos was the first brand under Kia India, and the SUV has been quite successful. Now to make the product even more appealing, Kia now offers the Seltos with six airbags as standard across all variants. Along with the Kia Seltos, six airbags as standard fitment is also available for Kia Carens. Thus making Kia India the only mass segment carmaker offering this important safety feature as standard. The move to provide six standard airbags on the Seltos is a testimony of Kia’s focus on safety.

Seltos has been a special product for Kia India and has created many benchmarks in its segment and beyond. The SUV contributed close to 60 per cent to our overall sales in the country. With the Seltos, Kia also brought in many firsts in the segment, and by giving six airbags as standard, Seltos is here to stay for a long period to come.

Currently, Seltos is the most popular Kia product in India. The new-age tech-savvy buyers are resonating perfectly with the overall Seltos package. The demand for Seltos’ petrol and diesel variants is almost the same. Around 46 per cent of the customers prefer the diesel variants of the Seltos.

Kia mentioned that 58 per cent of the Seltos sales come from its top variants. Interestingly, the automatic options of the vehicle contribute to around 25 per cent. The new age iMT technology is also a hit amongst buyers. Kia India says 1 out of every 10 Seltos buyers opted for the iMT in 2022. Kia is also the first manufacturer to provide iMT on a Diesel vehicle, thus adding to the flexibility. For customers, the most popular variant among all is the HTX Petrol. Meanwhile, the most popular colour is White. 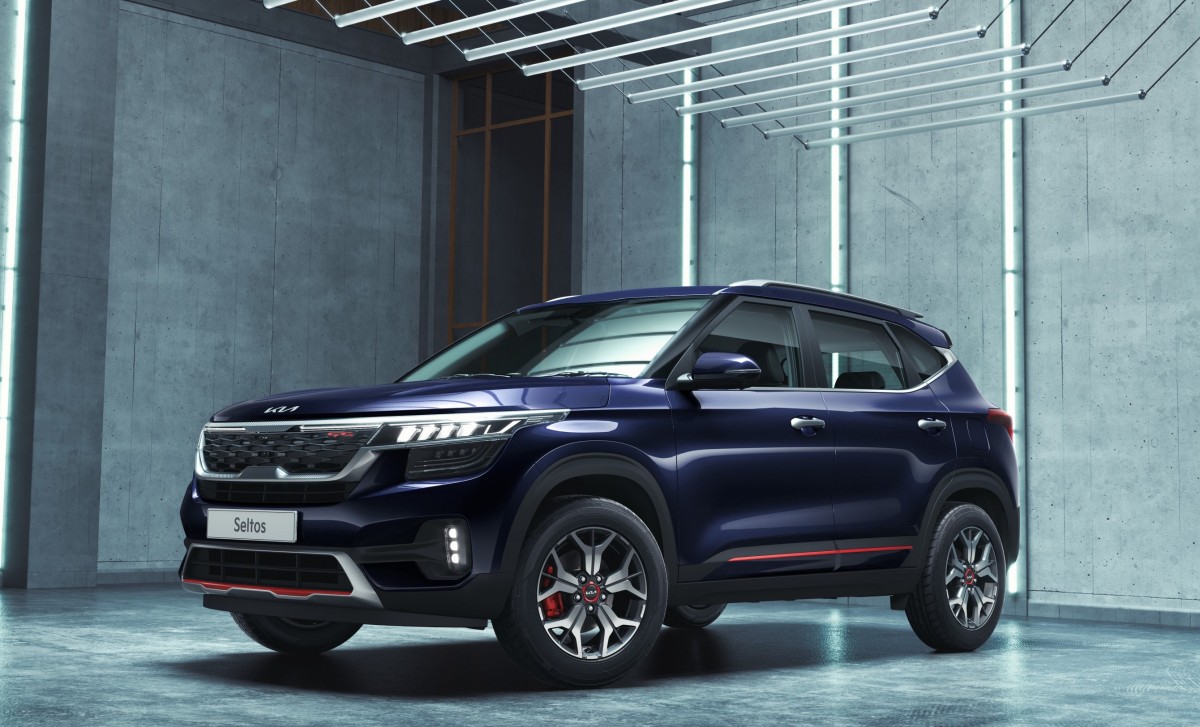