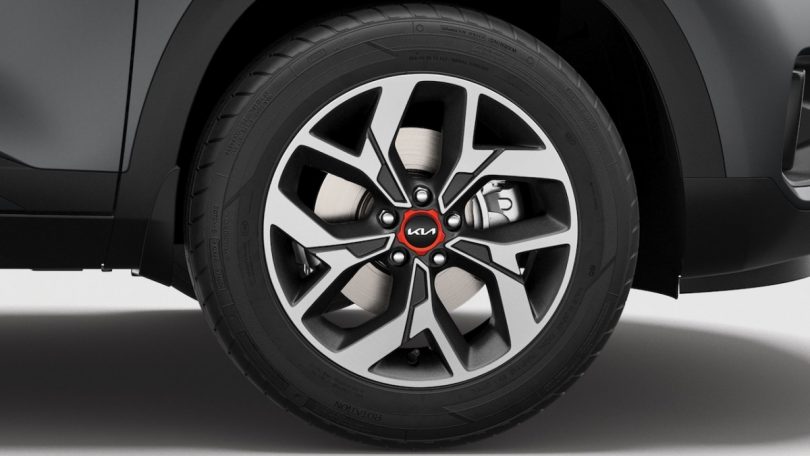 Based on a recent media report from Korea, Kia is planning to discontinue the diesel variant of its Seltos SUV. The report goes on to suggest that Kia is likely to replace the Seltos’ diesel powertrain with a petrol-hybrid option. The Korean automotive giant will reportedly borrow the hybrid powertrain for the Seltos from its Niro crossover SUV. Kia will reportedly introduce the Seltos’ hybrid variant on its upcoming new facelift in 2022 for international markets.

Therefore, the new Seltos Hybrid will reportedly use the 1.6-litre petrol engine that’s paired to a parallel-hybrid system. The system will use a 1.56 kWh lithium-ion battery that will power the AC electric motor alongside the engine. With an additional 42 PS and 170 Nm, the Seltos Hybrid will produce a total of 140 PS and 264 Nm. Meanwhile, Kia first introduced the Seltos in India in 2019, which quickly became one of the most successful mid-size SUVs.

Reports and Sources from Korea yet again spotted Kia testing the upcoming facelift version of the Seltos with heavy camouflage. Based on the leaked images, the Seltos may sport an all-new front fascia along with changes to the rear. The camouflaged test mule also showcases the revised LED DRLs that resemble the ones on the recently-launched Carens MPV. Along with a reprofiled front and rear bumper, the Seltos facelift will reportedly sport reworked taillights and a refreshed interior.

In 2021, Kia India introduced a variety of new convenience features for the Seltos, along with an X Line variant. As part of its refresh, the current Seltos now gets paddle shifters with the 7-speed gearbox offered on GTX+ trims. The company also offers the Smart Pure Air Purifier with ‘Virus and Bacteria’ Protection on HTX and HTX+ trims. The Seltos also gets additional voice commands for its opening/closing the sunroof driver window along with OTA map updates. 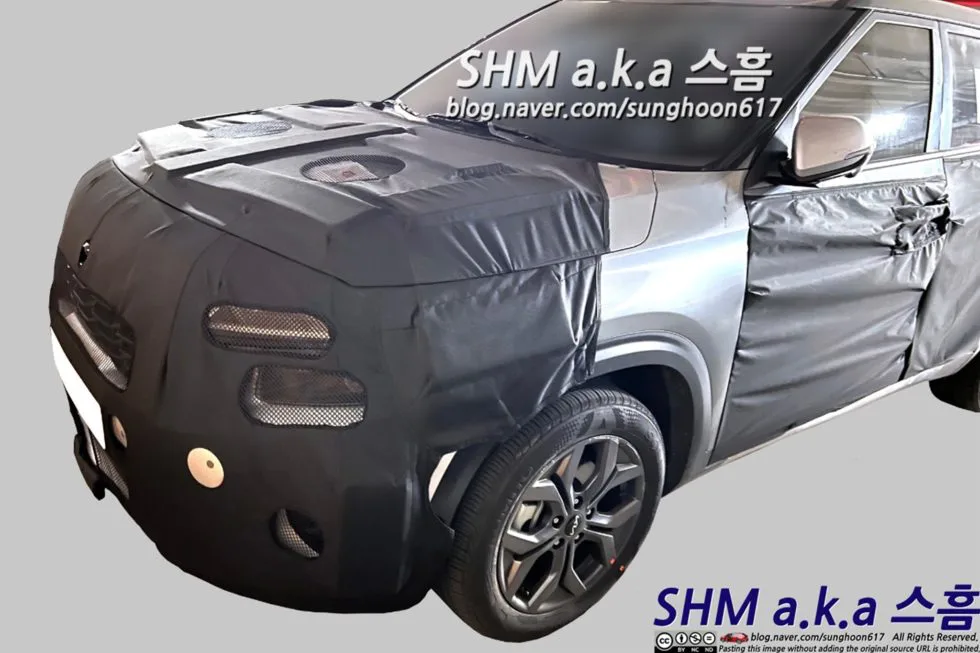 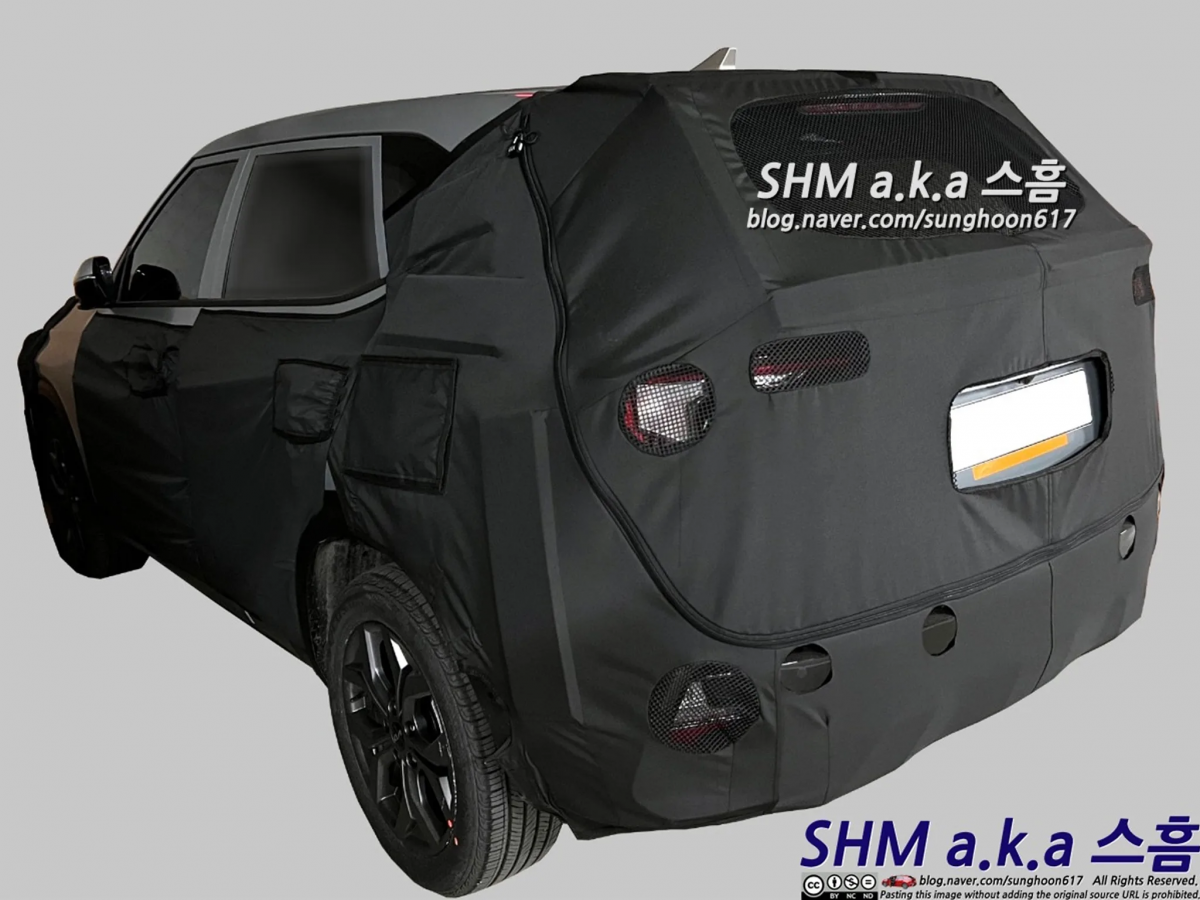