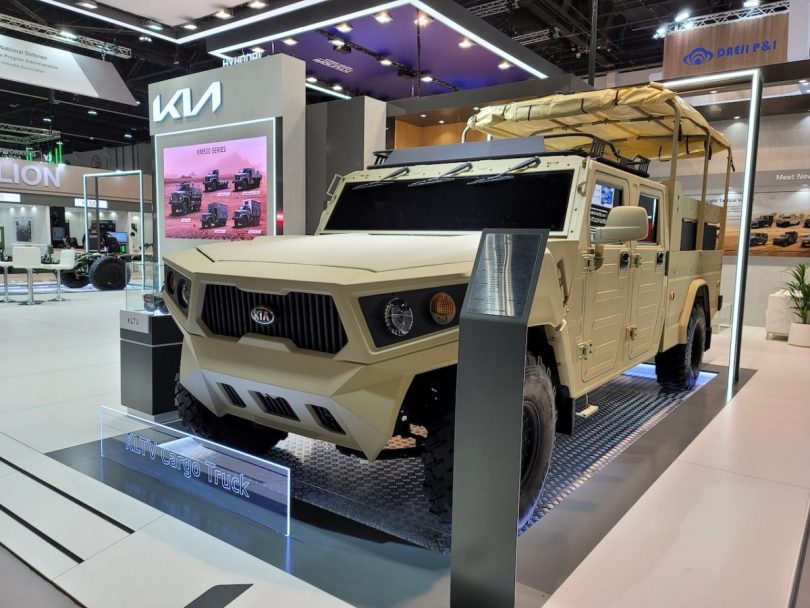 At the 2021 International Defense Exhibition & Conference (IDEX) in the UAE, Kia Motor Corporation showcased the KLTV light tactical defence vehicle and the Light Tactical Cargo Truck concept optimised for military use. The brand also revealed the vehicle’s Bare Chassis showcasing its powertrain and basic frame, revealing the trucks platform’s scalability as the basis of its range of armoured vehicles. The brand has been supplying tactical defence vehicle to the South Korean army since 2016, and the company has been actively developing vehicles based on the Bare Chassis for clients’ around the world.

The Kia Light Tactical Cargo truck is the result of the close collaboration of the Kia Motor Corporation with the Defense Acquisition Program Administration. The defence vehicle is versatile and comes with a modular chassis which offers a standard and long-wheelbase variant as well as armoured and unarmoured versions.

The vehicle also supports tactical command and reconnaissance, target observation, weapon instalment and multi-purpose use for troop support. The Light Tactical Cargo Truck is optimized for use by military forces and offers superior mobility, outstanding durability and a high level of functionality and offers seating arrangement for four persons. The unarmored long-wheelbase version features a superstructure that can accommodate different structures such as a cargo box, a mobile workshop and a communications centre. The long-wheelbase version can also carry ten fully-armed soldiers and up to three tons of cargo in the rear compartment.

Kia is also developing a new standard platform for next-generation military vehicles which following standardization and initial product testing and the brand plans for the military deployment of vehicles by 2024. The new-generation platform will replace the 2.5-ton and 5-ton military standard vehicles currently in operation, as well as the development of new 5-ton bulletproof vehicles. 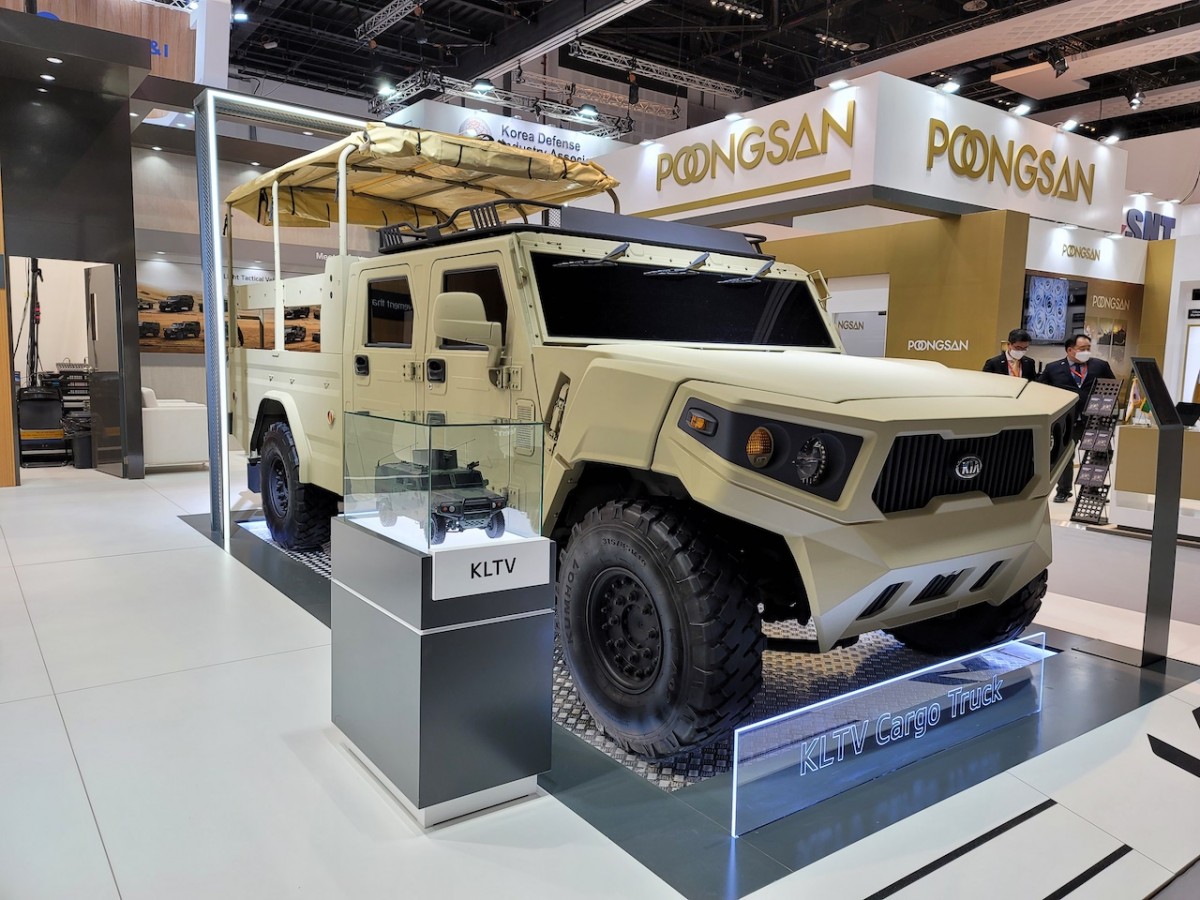 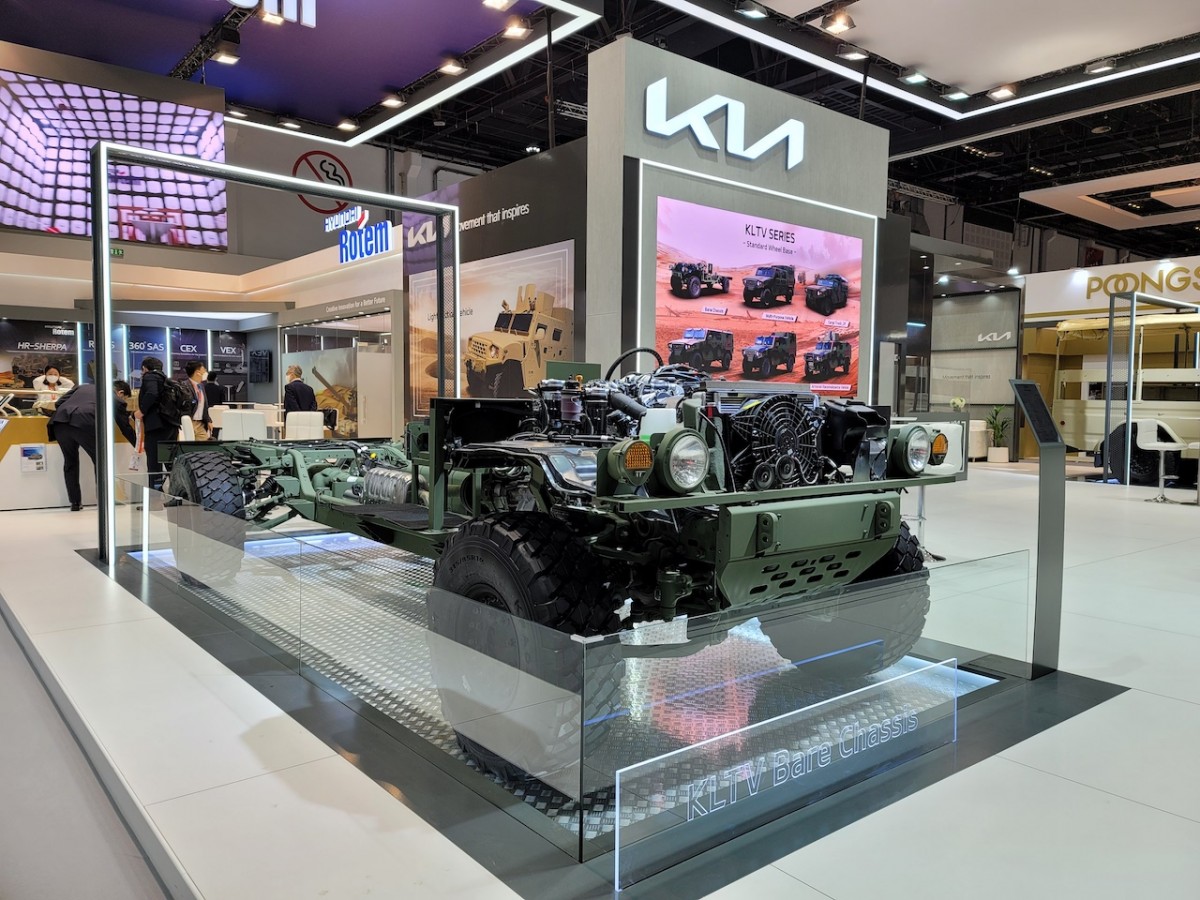 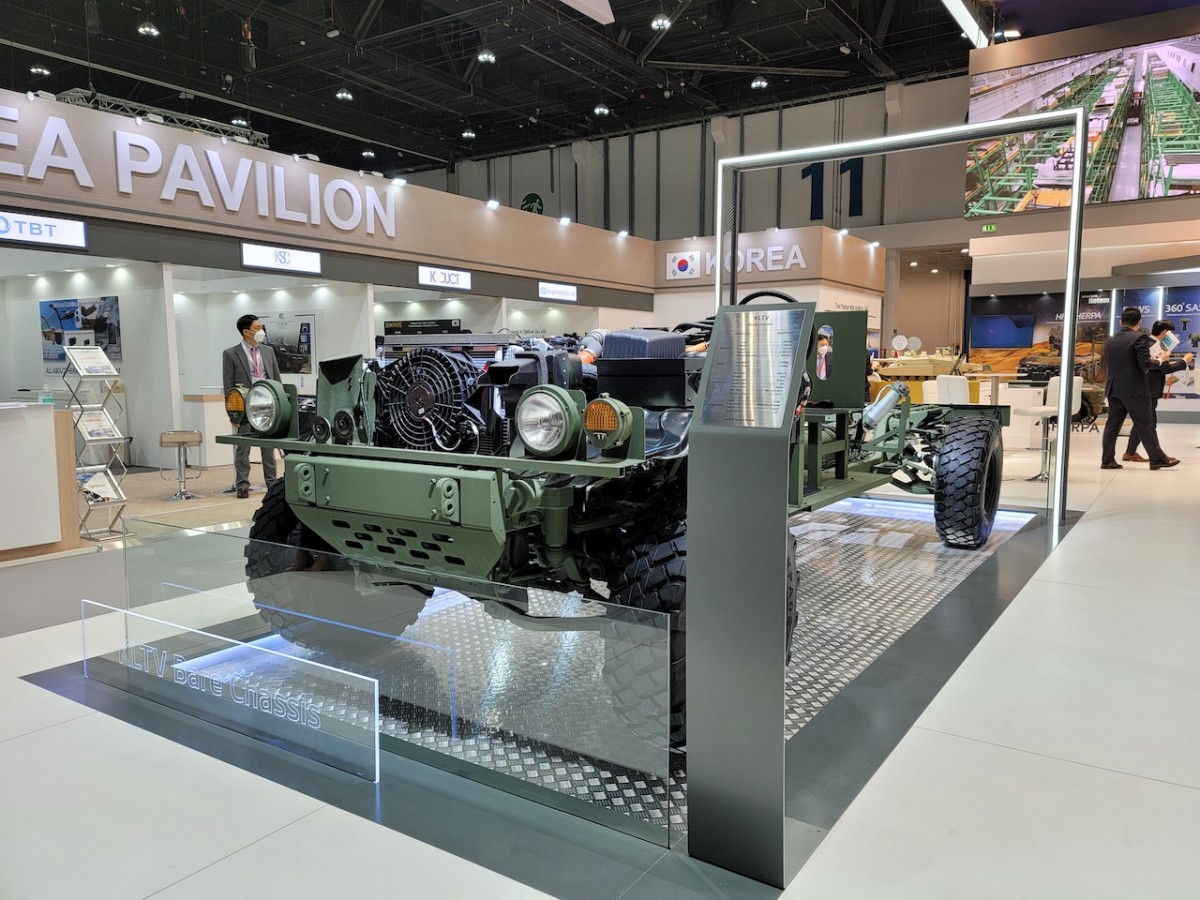