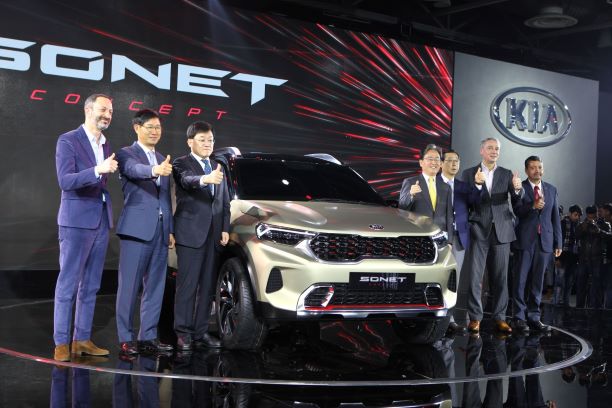 On the exterior, the Kia Sonet features the brand’s signature ‘Tiger Nose’ mesh grille, sleek LED headlamps with built-in LED daytime running lights, a large air dam with chrome elements, and faux air vents that flank the bumper. When viewed from the profile, the Sonet concept uses flowing curves and avoids sharp lines and edges. It gets sporty alloy wheels and slightly squared-off wheel arches. The C-pillar is one of the interesting feature on the car as it slopes upwards and back where it merges with the roofline, with a pair of roof rails. Coming to the rear, the Kia Sonet features a LED light bar that runs between the stoplights along with an integrated illuminated ‘KIA’ logo in the centre.

The interiors of the Kia Sonet features a 10.25-inch infotainment system with navigation and UVO Connect. The Sonet also has premium features like a Bose audio system, ventilated seats and best-in-class interior space along with other first-in-class features that are expected to be revealed soon.

Under the hood, the Kia Sonet is likely to come with a 1.0-litre turbocharged petrol engine, a 1.2-litre naturally-aspirated petrol engine and a 1.5-litre diesel mated to an iMT (intelligent Manual Transmission) gearbox.

In terms of competition, the Kia Sonet will rival the likes of Maruti Suzuki Vitara Brezza, Tata Nexon, Ford Ecosport, Mahindra XUV300 and its cousin the Hyundai Venue which shares its underpinnings. The Kia Sonet has been recently spied testing on the roads of South Korea and the Sonet Concept that was unveiled with red accents, hints that the brand may bring the GT-Line in the final production-spec model. The Kia Sonet is speculated to be launched in the second half of this year with a price tag of around INR 7 lakh to 12 lakh ex-showroom. 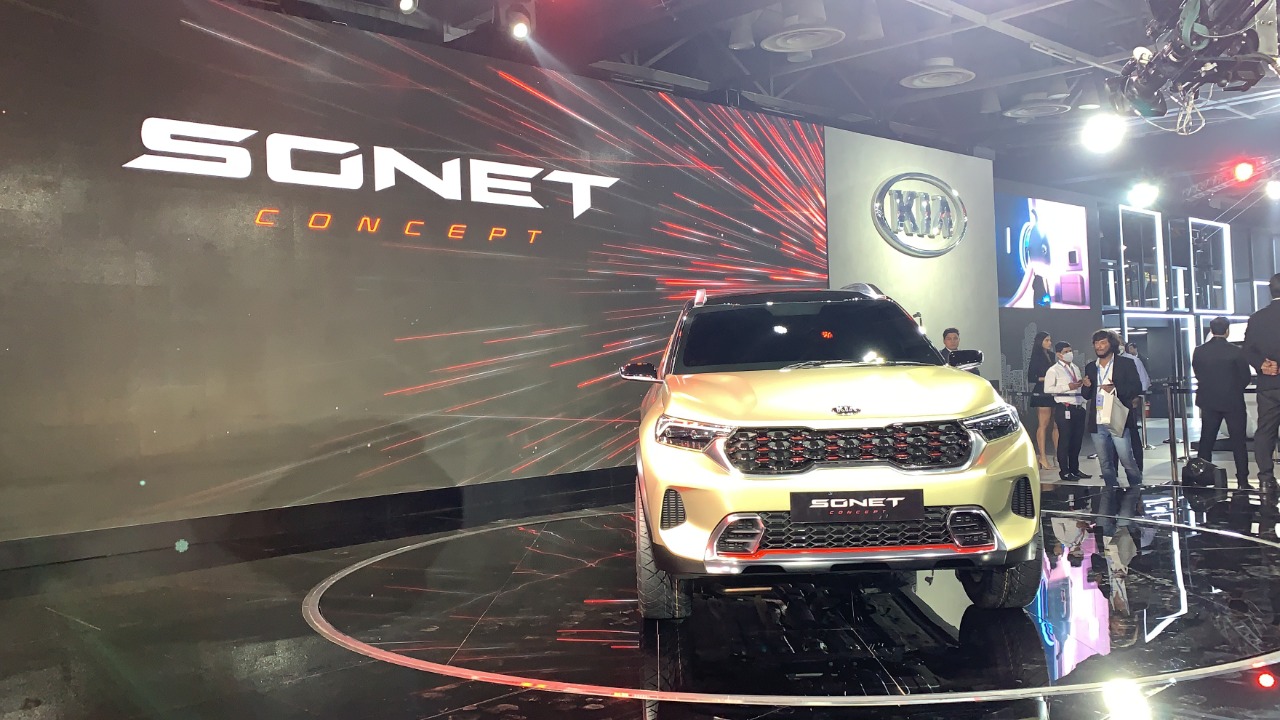 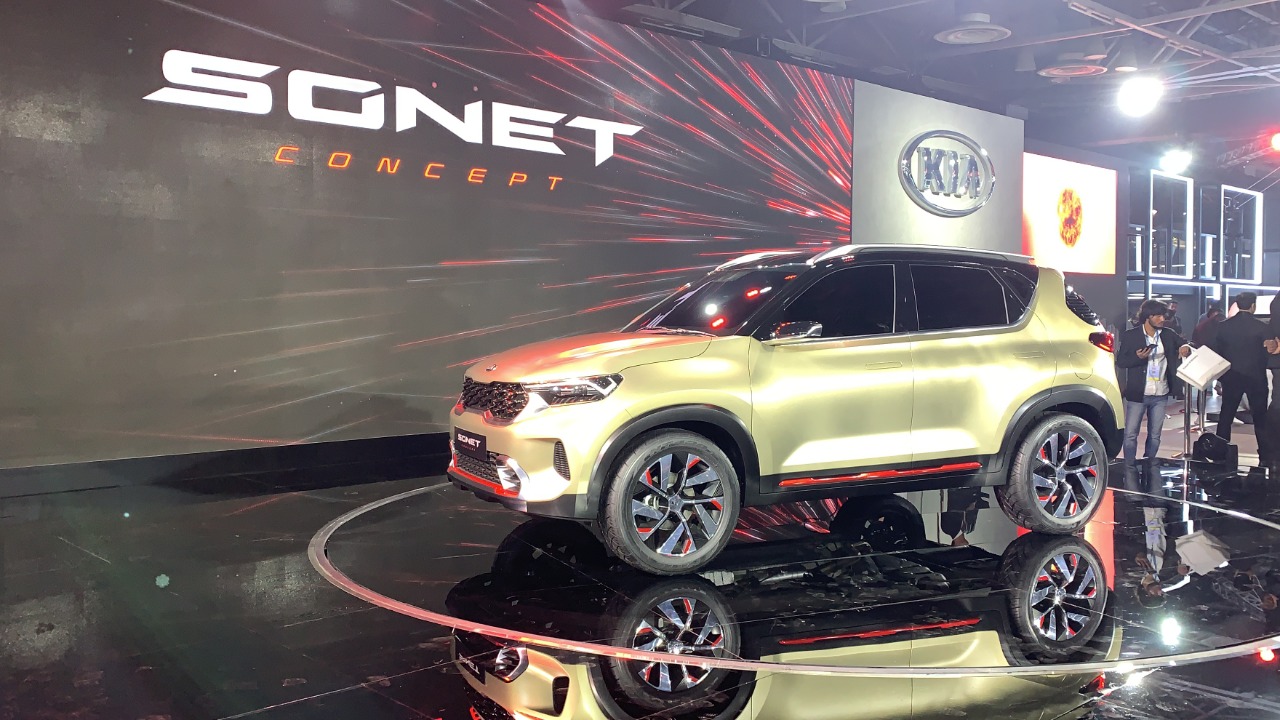 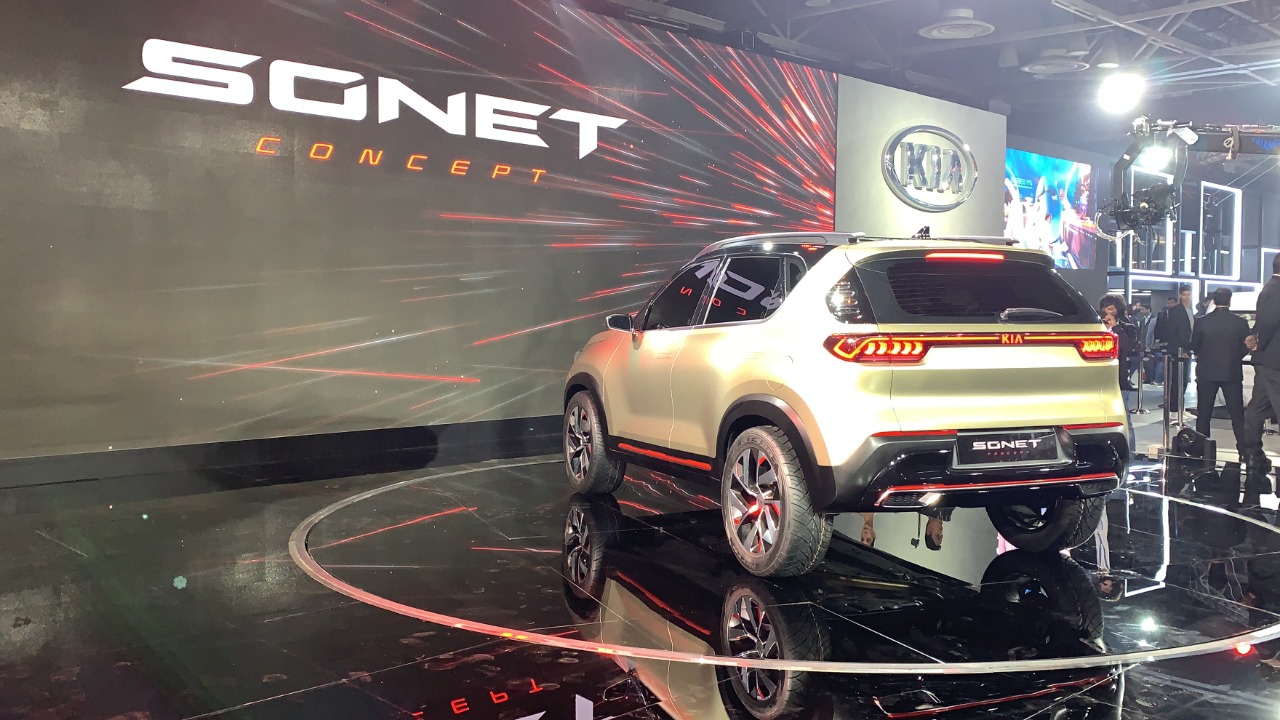 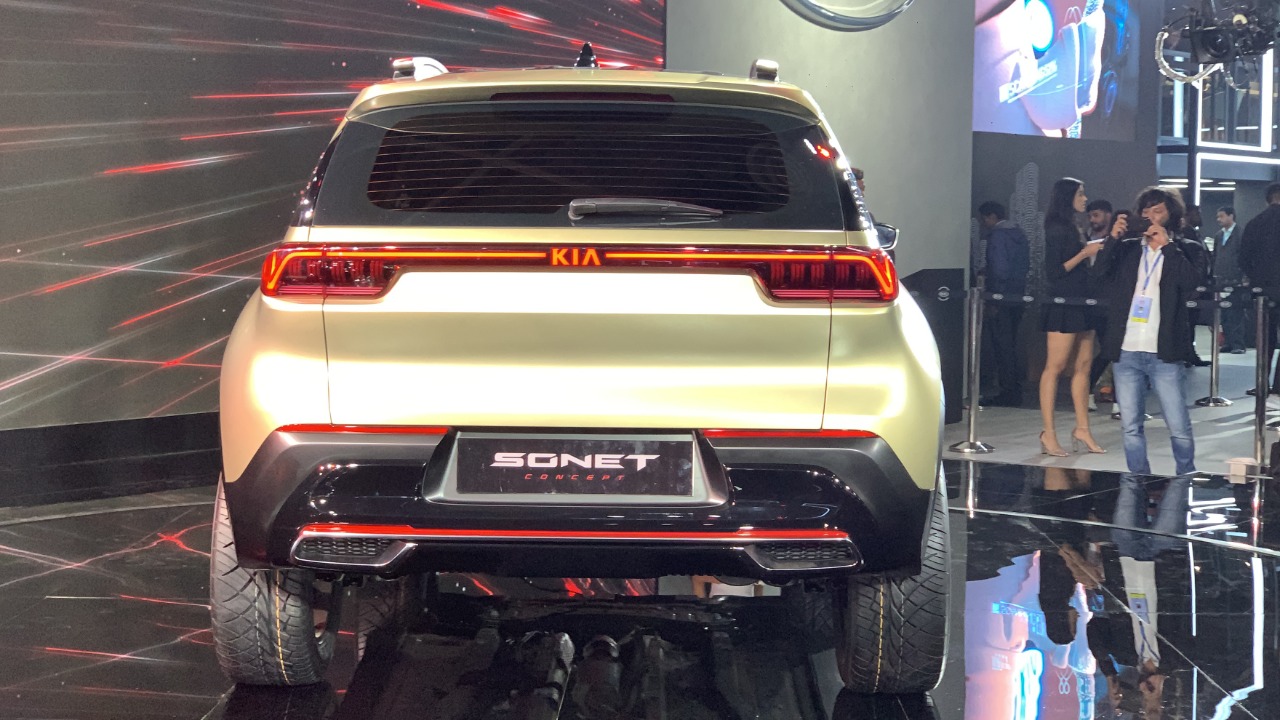