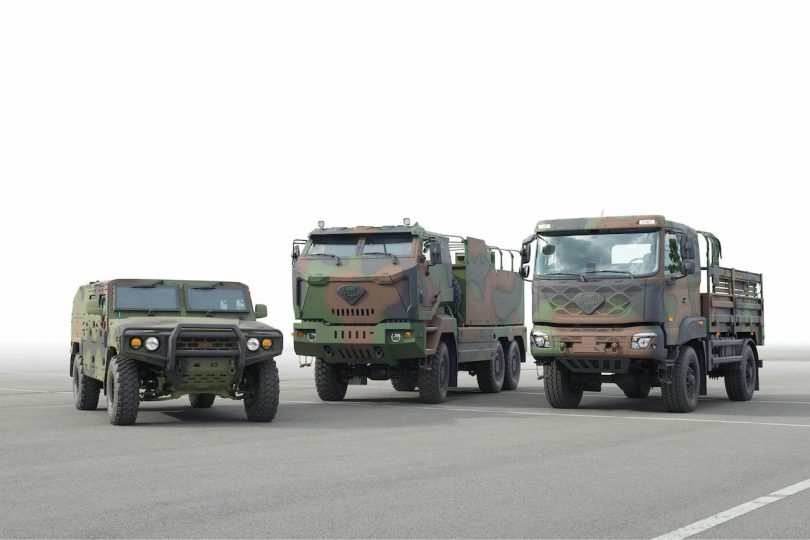 Kia Motor Corporation has revealed that the company is developing a new standard platform for next-generation military vehicles to strengthen the brand’s capabilities in future military projects. The company plans to start manufacturing prototypes of mid-sized standard vehicles by the end of this year and commence the test evaluation of the vehicles from the Korean Government in 2021. Following standardization and initial production testing, Kia plans for the military deployment of vehicles by 2024.

The new project for mid-sized standard vehicle development will be a joint investment project by Kia Motor Corporation and the Korean Government. The new program will look after replacing the 2.5-ton and 5-ton military standard vehicles currently in operation, as well as the development of new 5-ton bulletproof vehicles.

The brand has also revealed that the new standard vehicles will be equipped with a 7.0-litre diesel engine that produces a high amount of torque and will be matched to an automatic transmission. The new standard vehicle will also come with the latest in commercial technologies such as ABS and Anti-Spin Regulator (ASR), Rear Parking Assist, Around View Monitor, satellite navigation and hot wire seats. The brand will also be developing new vehicles on the platform that can be equipped with a range of weapons systems, designed with specialized specifications and technologies.

Kia Motor Corporation has developed a conceptual brief for the military All-Terrain Vehicles (ATV) that the brand plans to introduce next year. Drawn from the bare chassis of the Kia Mohave, the brand’s flagship SUV worldwide, the ATV will not only be deployed for military use but also for use in the industrial and leisure sector as well. The technological learnings from military development will also be used to improve the durability of its road-going SUVs. 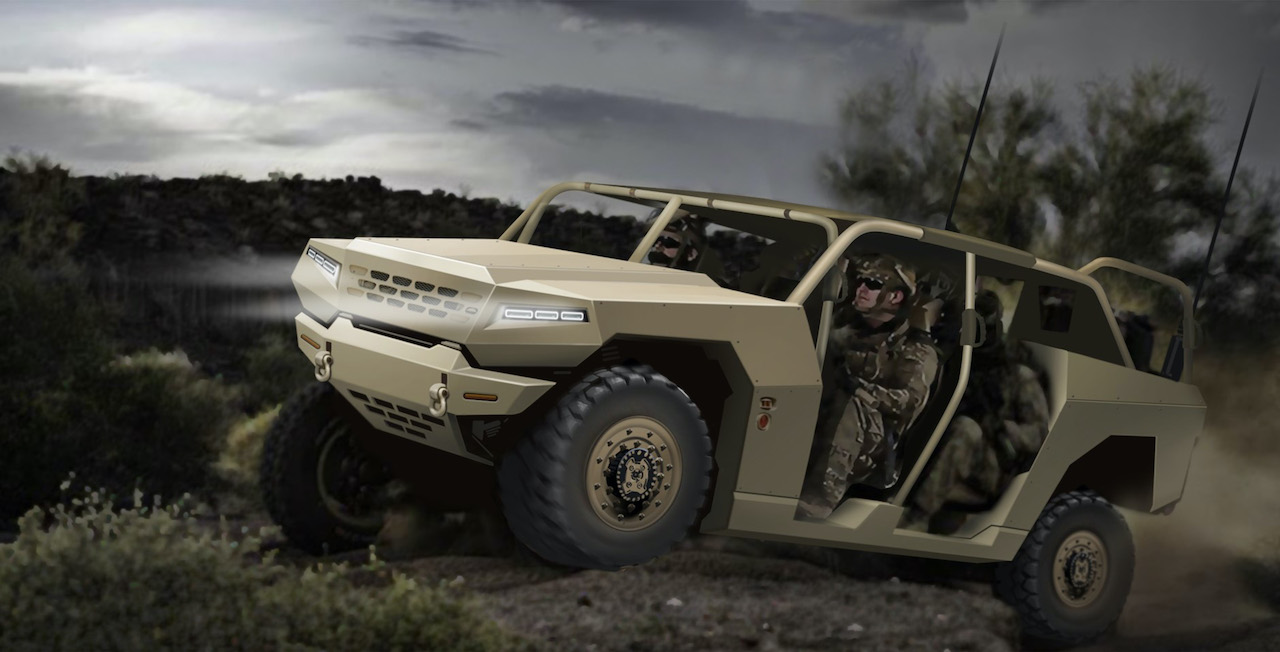 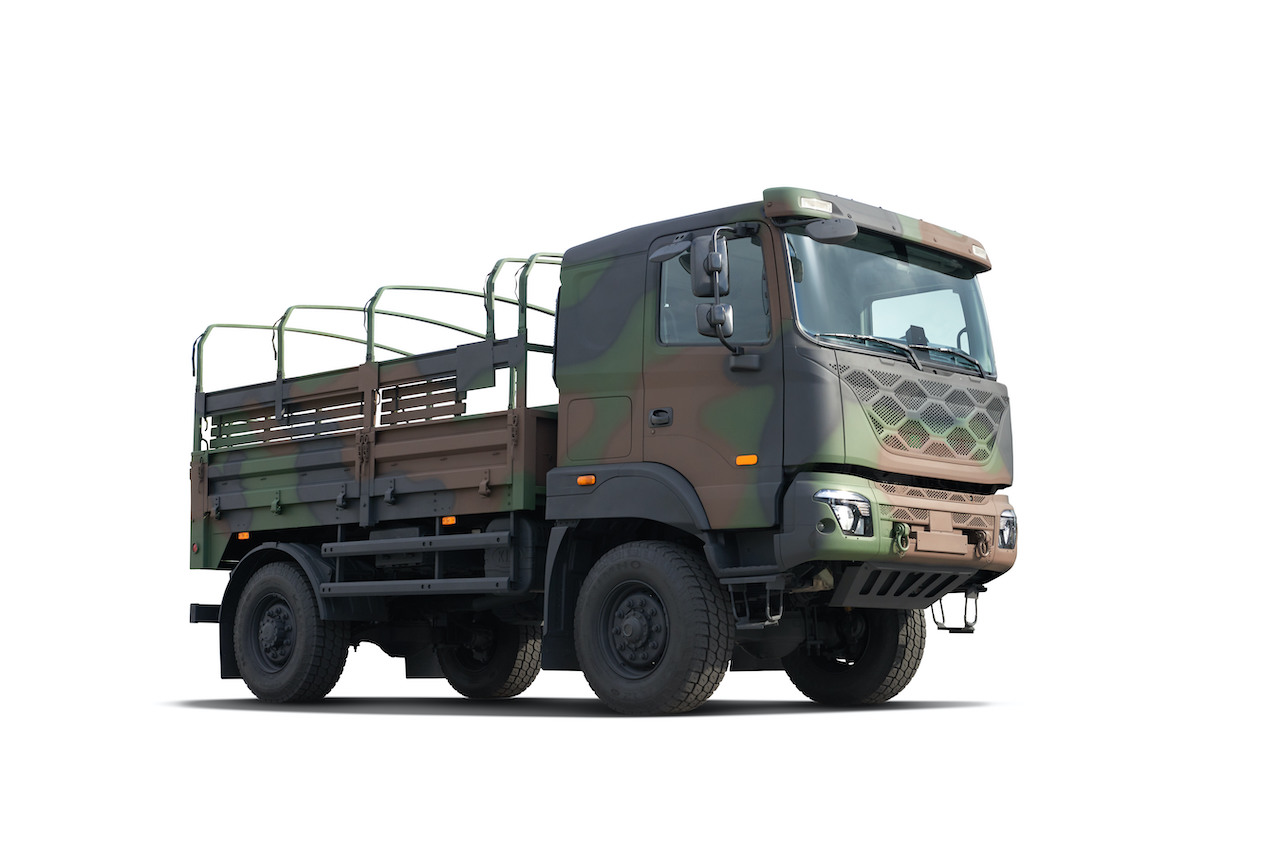