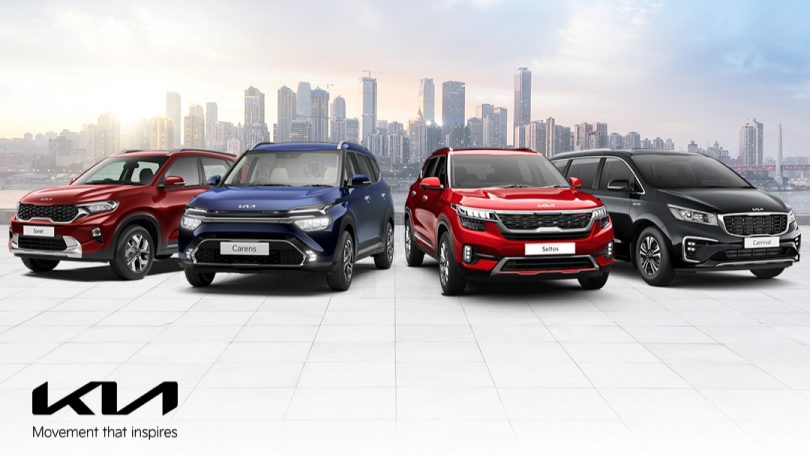 Kia India has released its sales report for June 2022. The carmaker has recorded its highest-ever monthly sales for the given month with a total sales of 24,024 units. Unsurprisingly, Kia has also registered the highest half-yearly sales since its launch.

Keeping up with the growing demand, the company registered 60 per cent Y-o-Y growth over June 2021 and 26 per cent over H1, 2021. The top seller from the brand was Seltos, with a total sales of 8,388 units. Meanwhile, the recently launched Carens is also doing pretty well and was the second most sold title with 7,895 units. Kia Sonet continues to propel sales in the compact SUV segment, with a total sales of 7,455 units. Meanwhile, Carnival continued to make its mark in the niche luxury MPV segment and sold a total of 285 units.

Seltos remain Kia India’s most sold car ever, with a total sales figure of 48,320 units. Second on the list is Sonet, with a total of 40,687 units sold. Carens is picking up the momentum really fast and has sold over 30,000 units in just 5 months of its launch. Kia is now also one of the top-selling automotive brands in the country and regularly makes it onto the top-5 selling car makers’ list.

Sonet recently celebrated the 1.5 lakh sales milestone. Launched in September 2020, the compact SUV has been a tough competition for its rivals in the segment. The love for Kia is so strong that the recently launched EV6, which is a global product, is already sold for the entire year. The deliveries for the EV will start in September 2022.

To achieve this feat in such a short period of time is itself a huge success. The growing sales figure is a key indicator of the rapid adoption of Kia cars in India. With the current trend, Kia promises a very bright future for the Indian market. Leveraging its global alliance with Hyundai, both South Korean carmakers also have big plans for the Indian market. 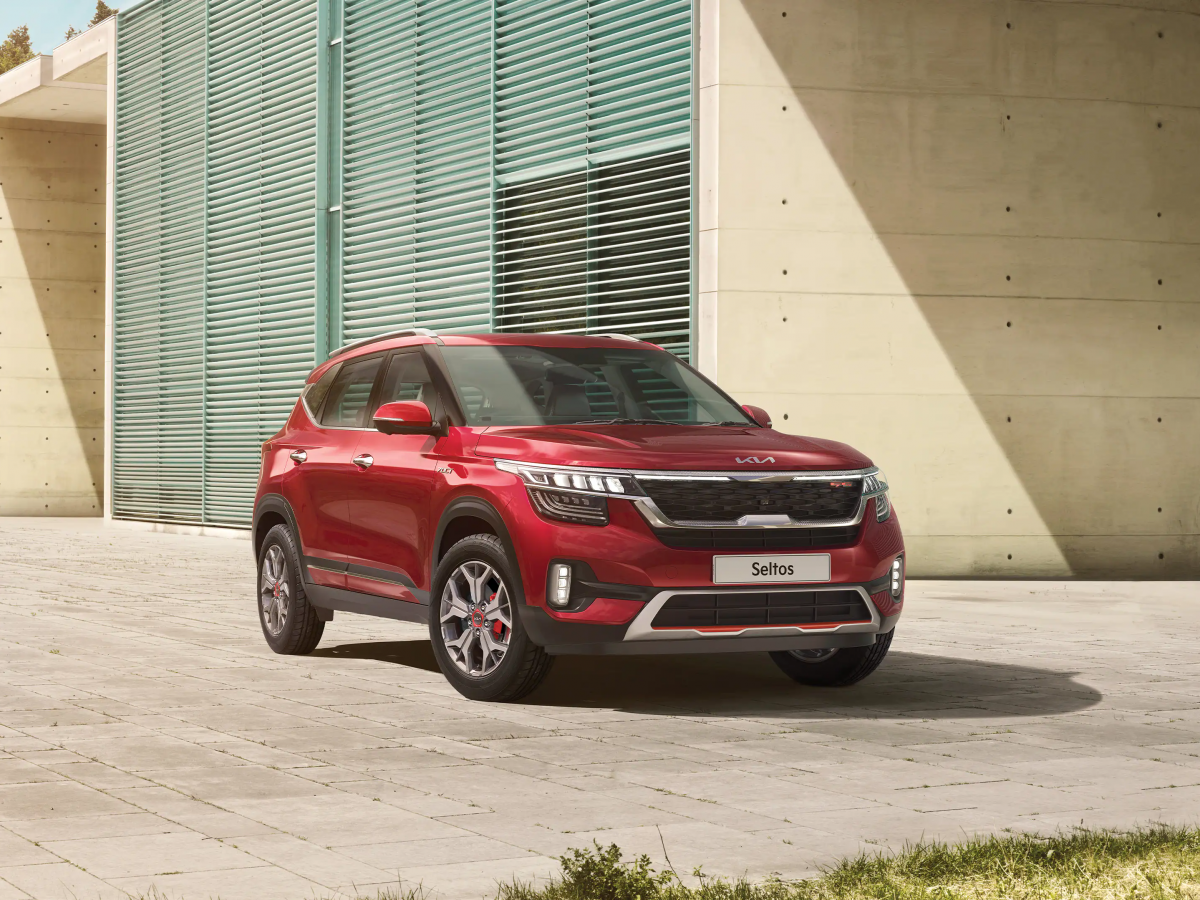 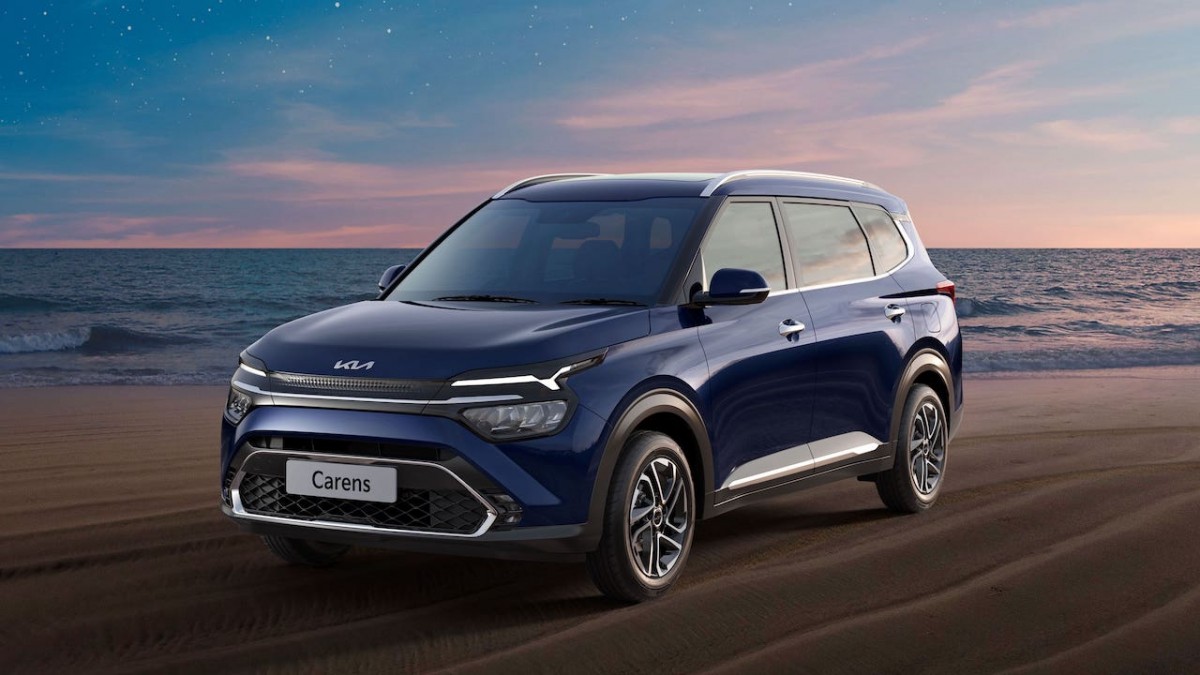 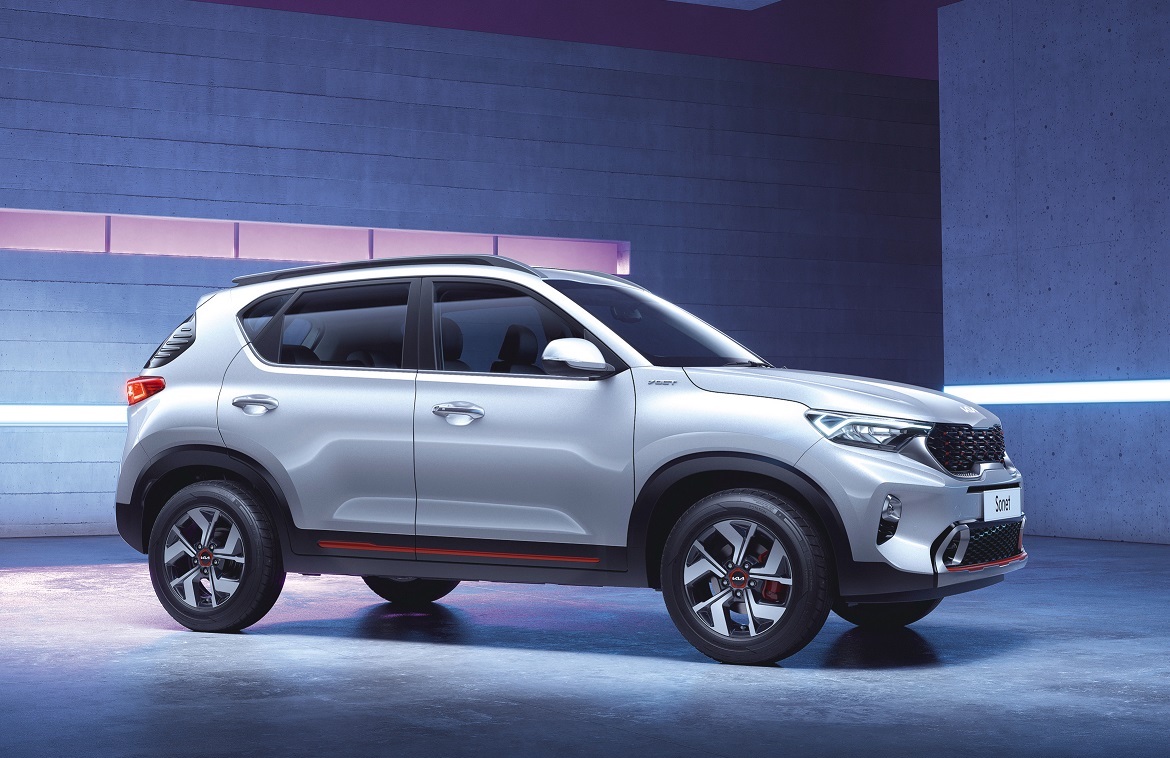 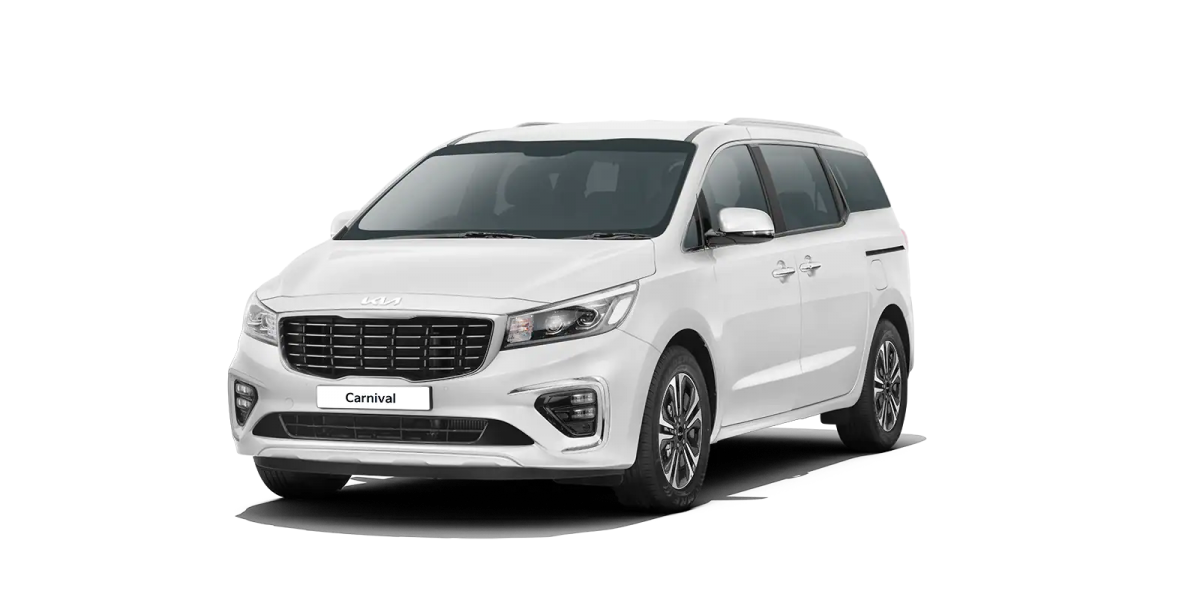