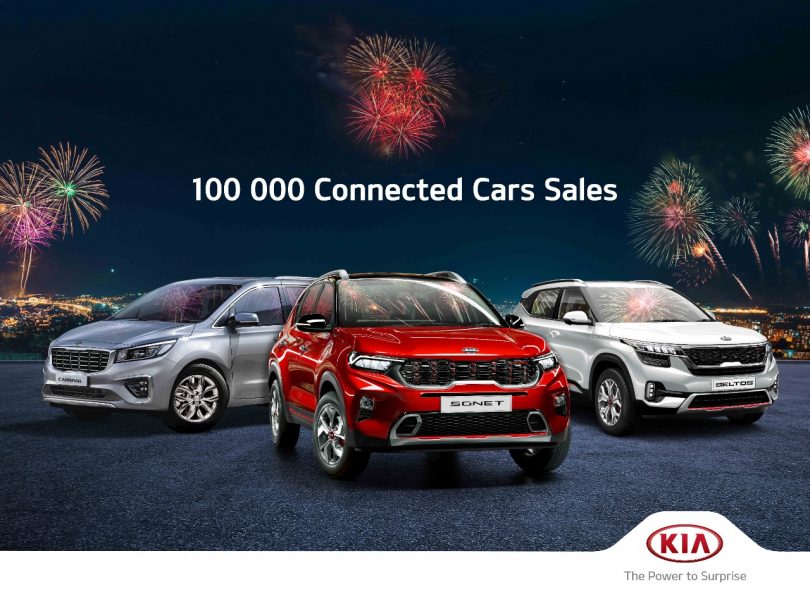 Kia India releases its most recent sales report. The South Korean car manufacturer registered a cumulative sales of 16,111 units in April 2021. The brand’s top-selling product is the Seltos which sold a total of 8,086 units. In the second and third position, we have Sonet and Carnival respectively with 7,724 units and 301 units respectively. Kia is the fastest automotive company in India to have registered 2,50,000 units. The brand achieved this feat in less than 22 months, which is quite remarkable. Currently, Kia is in the top 5 most sold car brands in India for the last month. This is very impressive for a relatively new brand in the country.

Kia also reveals that more than 2,56,000 Kia vehicles have been sold in the Indian market, since the beginning of operations. The brand also revealed that there are 1,50,000 Kia connected cars on road. This means Kia has 58% connected cars on road in the total sales. In just a span of 8 months, the Kia Seltos contributes with a total of 180,000 units and Sonet with over 70,000 units in sales.

Kia relaunched itself with a new identity i.e. a new logo and slogan. The brand dropped the ‘Motors’ from its name suggesting its transition towards becoming a modern mobility solution provider. The new slogan now says ‘Movement That Inspires’ reiterating the brand’s new and modern approach. With this new slogan, we expect Kia to launch innovative products for the Indian market. Recently, Kia India updated its top-selling Seltos and Sonet with some changes making it more appealing to the customers.

What Are The Future Plans Of Kia In India?

Recently, Kia launched a 7-seater version of the Sonet for the Indonesian market. This three-row version of the Sonet gets some minor changes to the interiors. The extra two seats fold down to make up space when not in use. There are no official statements claiming if the Sonet 7 will hit the Indian roads. But, given the rising demand for SUVs in the market, there are high chances that Kia might bring the SUV to India. There’s also a mid-size MPV on the cards, which will sit just beneath the Carnival. As per sources, the South Korean carmaker is analyzing the electric vehicle segment in India with plans of launching a car in the near future. 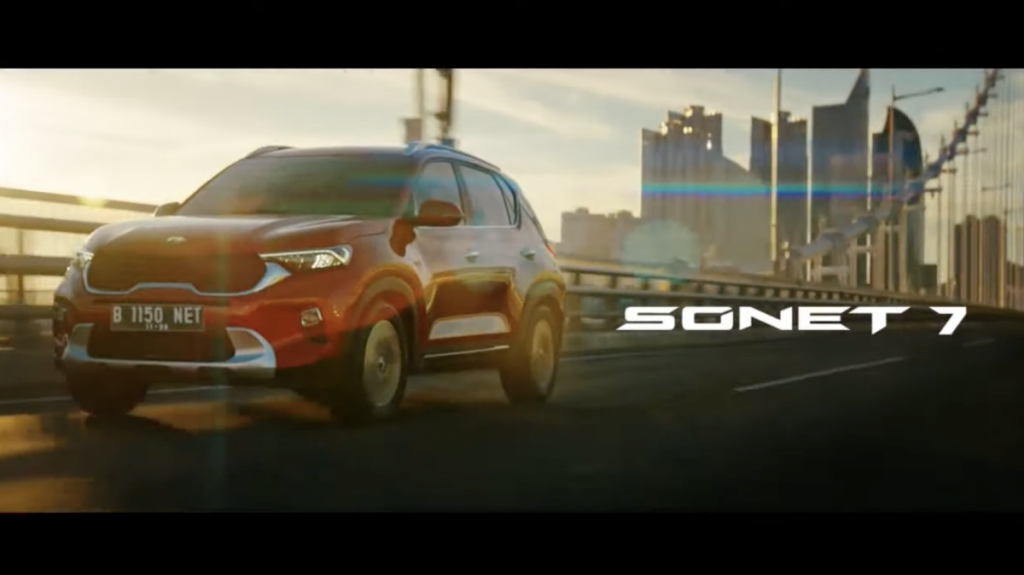