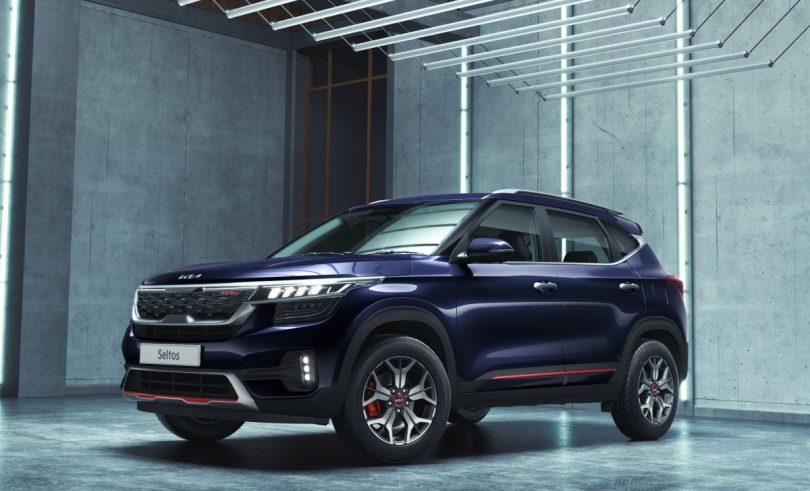 Kia India recently announced yet another key milestone in its India journey. The carmaker has crossed 1.5 lakh exports from its state-of-the-art Anantapur plant in Andhra Pradesh. Till now, the company has shipped 150,395 units. This includes its popular evergreen Seltos, Sonet, and Carens. These exported products have found their place in over 95 countries since September 2019. All the products mentioned above were first launched for the Indian market and then made their way to other regions. This accomplishment perfectly resonated with the ‘Make in India’ efforts. With this, Kia also reinforces the Government of India’s vision of making world-class products in India and taking them across the globe.

Kia Seltos contributed an astounding 72 per cent to the overall exports. The second on the list was Kia Sonet, and the third was the newly launched Kia Carens. Kia has shipped 54,153 units in the first eight months of 2022. With this figure, Kia is now the largest Utility Vehicle (UV) exporter of the year. In fact, Kia India was also the highest UV exporter in 2021.

India is strategically a very important market for Kia globally. With the infrastructure, it has the potential to become a strong sales, production, and R&D hub. Kia’s state-of-the-art Anantapur plant is one of the most crucial export hubs for Kia globally. And ever since the company made its entry, they have been focused on providing quality products not just in India but also overseas. With the increase in demand for SUVs, Kia’s made-in-India SUVs have received an overwhelming response even in international markets. This speaks of India’s manufacturing prowess and highlights.

Made In India Vehicles Getting Popular

Kia products manufactured in India have a strong demand across the globe. Top sellers like Seltos, Sonet, and now Carens are also gaining extreme popularity in international markets. Kia first started exporting from India with the Seltos in September 2019. Kia India has majorly exported cars to the Middle East, Africa, Central & South America, Mexico, and the Asia Pacific. 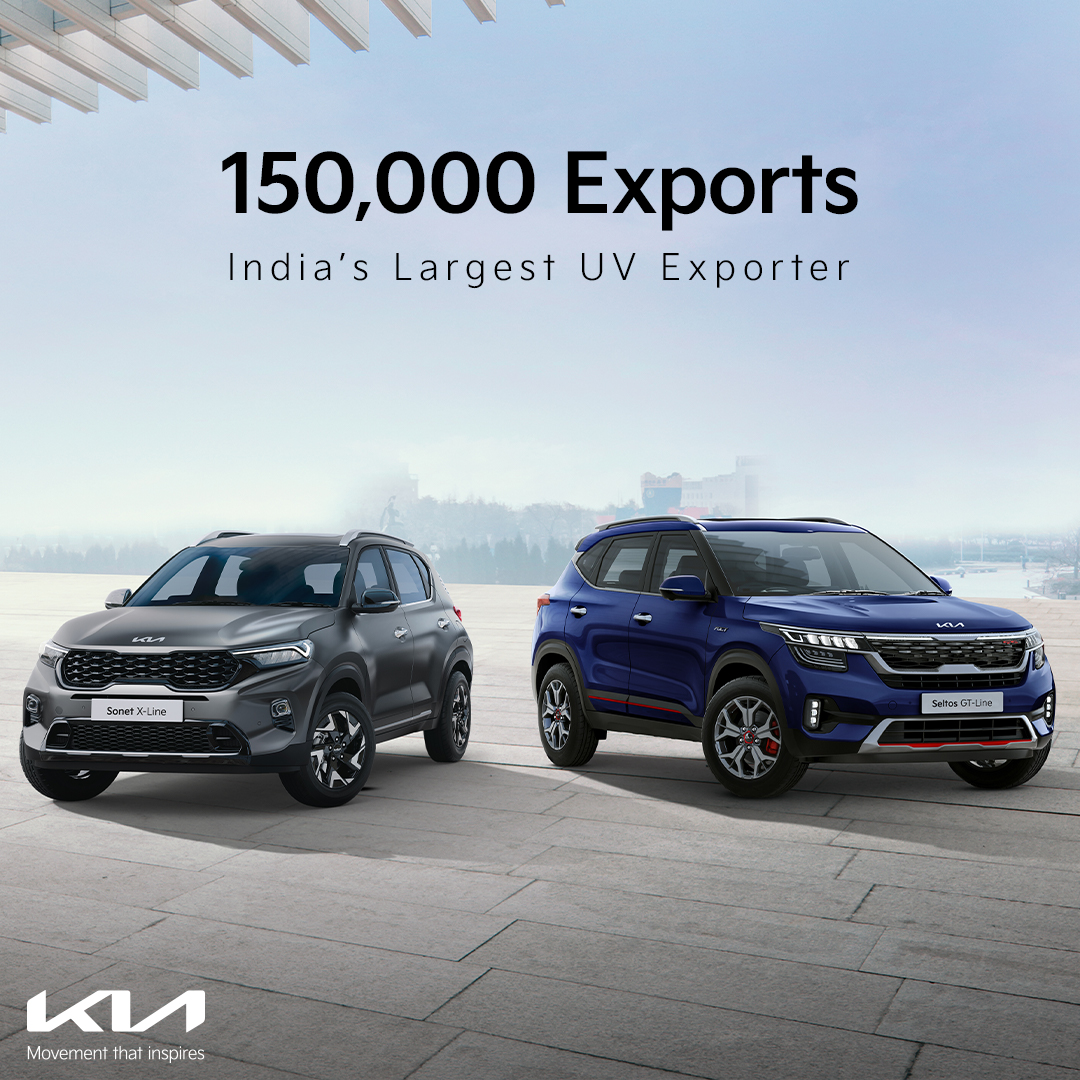