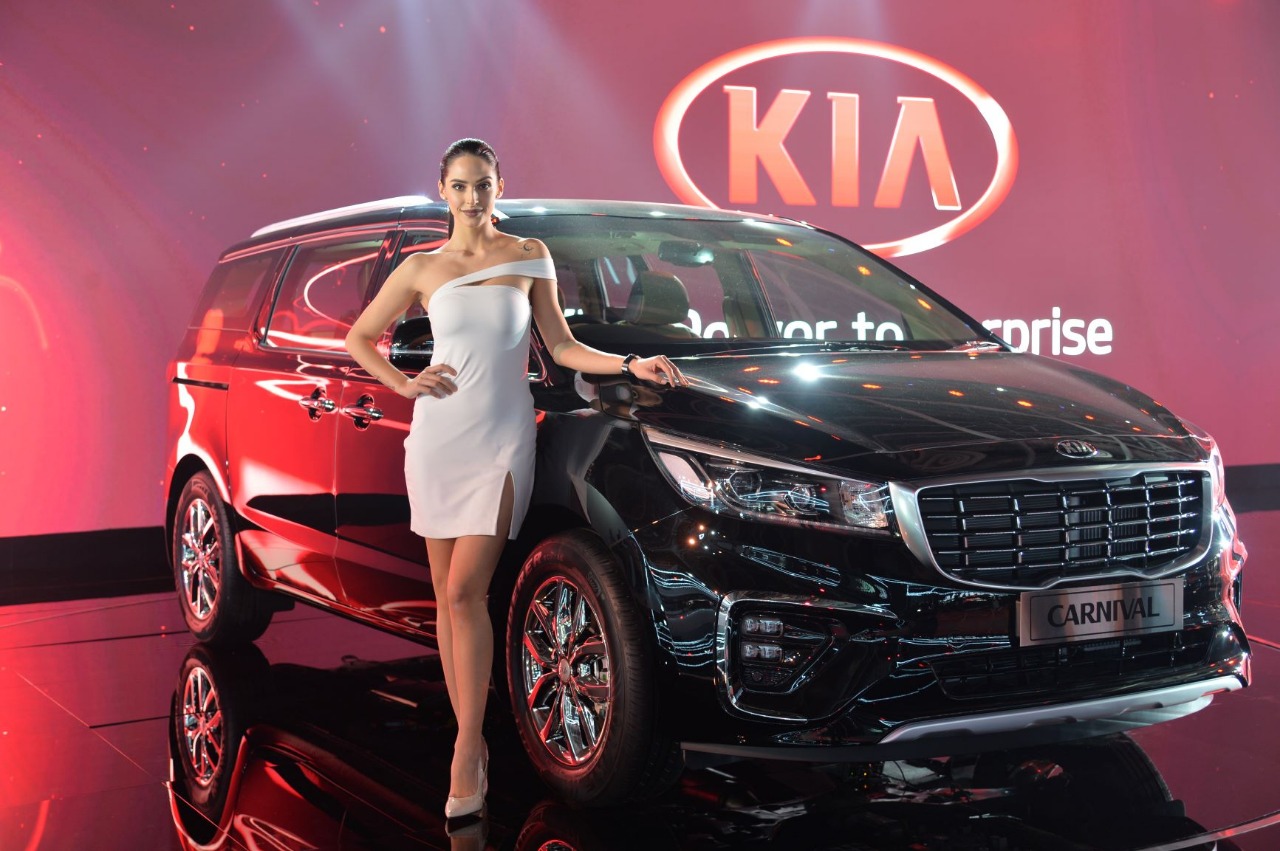 Kia Motors has announced that the brand has registered its highest ever sales figure in the month of February 2020. Kia Motors sold a total of 15,644 units out of which the brand delivered 14,024 units of the Kia Seltos and 1,620 units of the newly launched luxury MPV, the Kia Carnival.

Though the overall passenger car sector has seen a 4.4% decline in sales as compared to the month of January 2020 and 6.70% in the negative as compared to February 2019. Kia recorded a growth of 1.3% in its sales. With this sales figure, Kia Motors has claimed its position at the number three spot in the top car manufacturers with Maruti Suzuki leading the game with 1,33,700 units, down by 2.30% and Kia’s parent company Hyundai registering 40,010 units, down by 7.20%, claiming the number two position.

Kia Motors globally unveiled the Kia Sonet, a compact SUV and launched the Kia Carnival luxury MPV at the price starting INR 24.95 lakh at the 15th edition of the Auto Expo 2020 in India which made quite a stir in the Indian automotive industry. The new compact SUV Sonet is slated for launch in India in the second half of this year, which claims to keep the brand’s sales momentum up.

The brand’s bestseller, at the moment, the Kia Seltos is positioned in the heavily contested mid-SUV segment and rivals the likes of the Tata Harrier, MG Hector, Renault Duster, Renault Captur, Nissan Kicks and the upcoming all-new Hyundai Creta which will lock horns with the Seltos to take its position back as the best-selling mid-size SUV in the Indian market.

The 5-seater SUV was launched in August 2019 at an introductory price starting at INR 9.69 lakh ex-showroom which was later hiked to INR 9.89 lakh ex-showroom with the top-end trim priced at INR 17.34 lakh ex-showroom. At this price, the Seltos not only offers a lot of best in class features but also comes with three engine options and four transmission options giving the customer wide variety to select from.