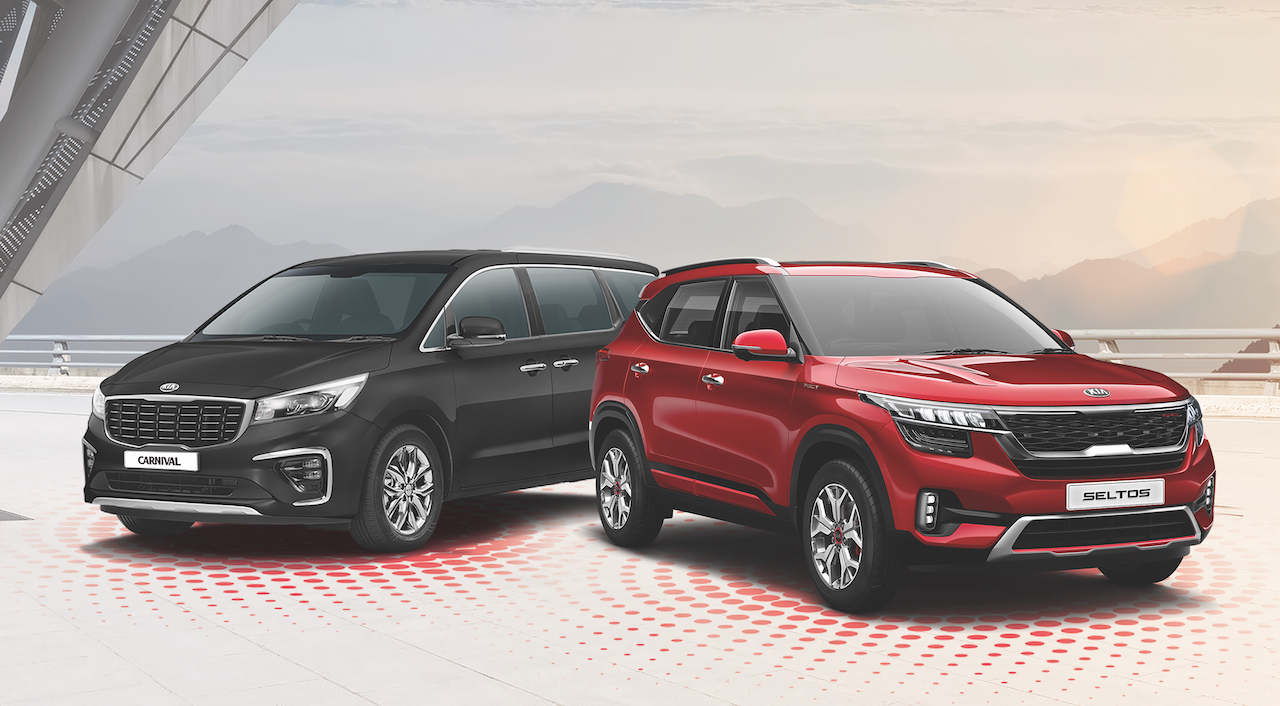 The Kia Seltos, when it was launched in August 2019, disrupted the segment with the sales of the Kia Seltos and within 2 months of its launch, the carmaker emerged to be in the top 5 car manufacturers in India with the highest selling SUV.

As the lockdown rules are eased in a phased manner and people have started to carefully accept the new normal, Kia in the month if June 2020 registered sales 7114 units Kia Seltos sold and the brand has sold 161 units of the Carnival premium MPV for the month of June 2020, a total of 7275 units sold pan India.

The brand has sold more than 50,000 connected cars and Kia Motors India has also launched the refreshed the Seltos with 10 more new additions on top of 37 connected features making 50+ connected features, during the month of June.

The Kia Seltos has been updated with a new in-built connected car system featuring UVO – Voice Assist wake up Command “Hello Kia” which wakes up the UVO Connect system with a simple voice command. At the time of its launch, the UVO Connect car system came with 37 connected features which have now been upgraded to 50+ systems including nine new voice commands – Calling, Weather Information, Time and Date, Indian Holiday Information, Cricket Score, Media Control, Navigation Control and Climate Control.

The brand has also added the UVO Smart Watch App Connectivity that offers the convenience of using connected features with a Smart Watch, that comes with Android, iOS or Tizen operating systems.

In other news, Kia is lining up the world premiere of the Kia Sonet on the 7th of August 2020 which is expected to set new benchmarks in the compact-SUV segment. 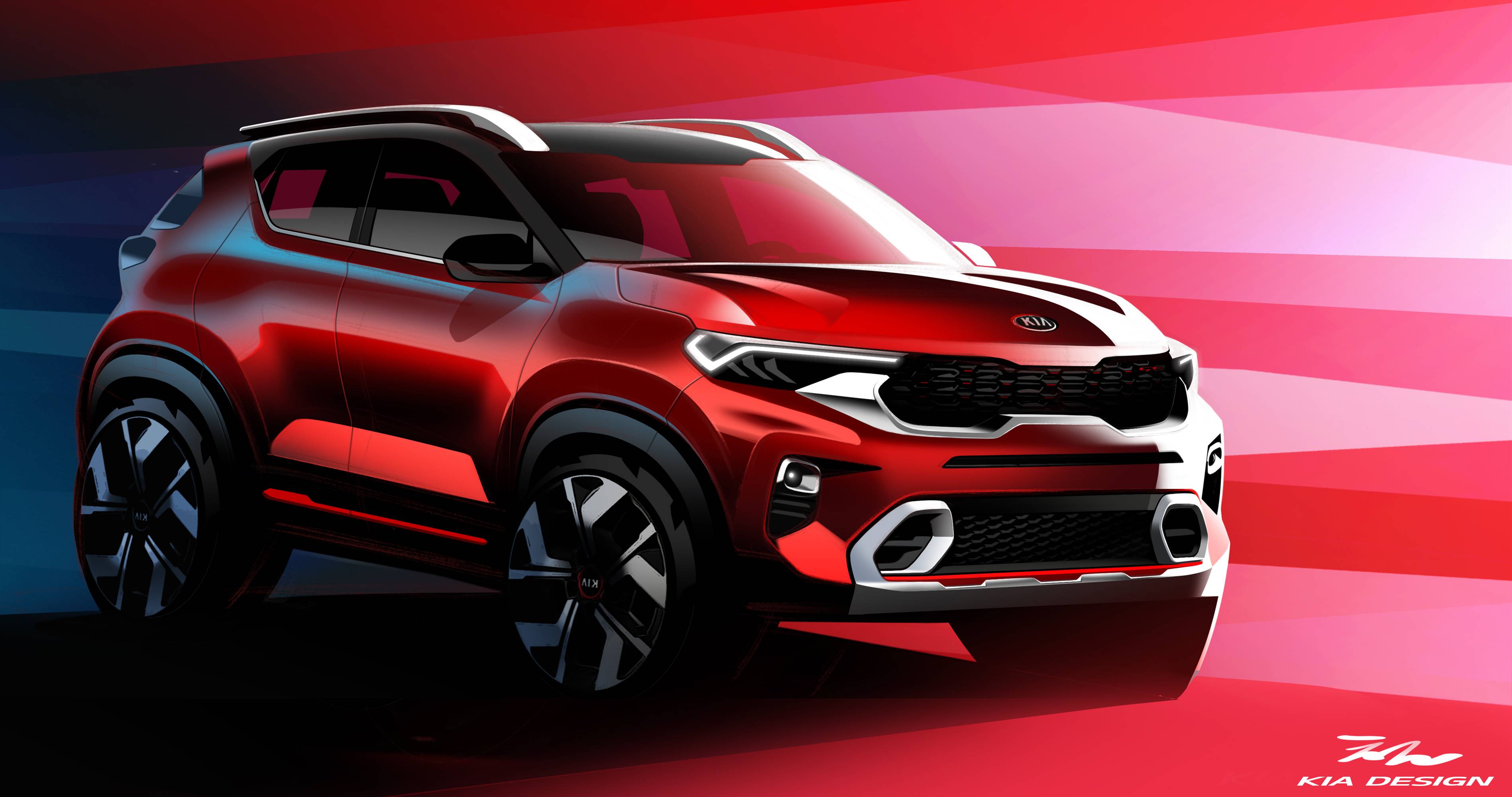