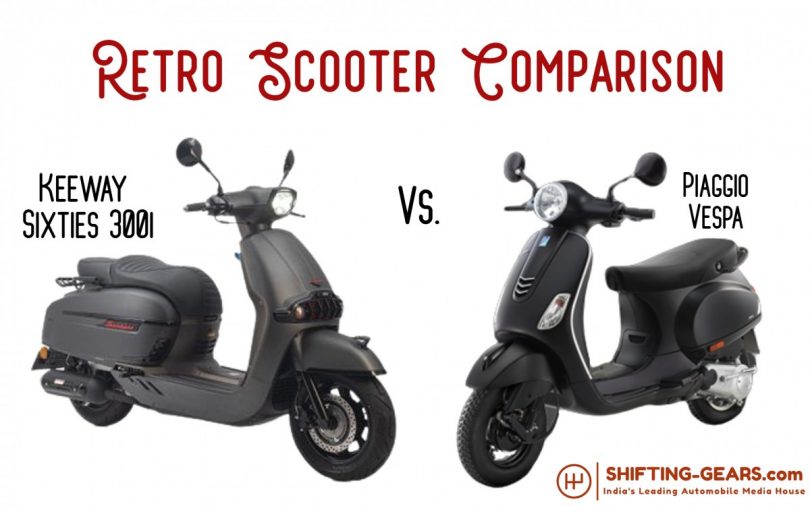 Till now, the retro scooter market has only had one option, the Piaggio Vespa. However, there’s a new entrant in the same market space. Keeway recently launched the Sixties 300i retro-scooter in India. The new Sixties 300i, like the Vespas, offers retro looks but modern hardware. In this comparison, we compare both the retro scooter options so that you can make an informed buying decision.

Keeway announced the prices for the Sixties 300i recently. The retro-scooter comes in only a single fully-loaded variant. The pricing for the Sixties 300i starts at INR 2.99 lakh ex-showroom. There are three colour options to choose from – Matte Light Blue, Matte Grey and Matte White. All three colour options have different prices. The least expensive option is the Matte Light Blue at INR 2.99 lakh ex-showroom. At the same time, the Matte Grey and Matte White cost INR 3.1 lakh and INR 3.2 lakh, respectively. Interestingly, you could buy two or even three Vespas with that amount.

Unlike the Keeway, Piaggio offers the Vespa in a range of variants. The range includes – Urban Club, Notte, ZX, VXL, SXL, Elegante and Racing Sixties. The differences between them majorly focus on the engine size, features and colour options. The prices start at INR 1.09 lakh for the ZX 125 and Notte. At the same time, the range-topping model, Vespa Elegante 150, costs INR 1.49 lakh. Almost all the variants are available in trendy as well as retro colours. The highlight of the Vespa range is the Racing Sixties, Elegante and Notte.

The Keeway Sixties 300i uses a 278.2cc liquid-cooled four-stroke single-cylinder engine. The engine also gets a 4-valve valvetrain. The motor has a peak output of 18.7 HP at 6500rpm and 22 Nm of torque at 6000rpm. The scooter uses disc brakes at both ends. Additionally, it also gets dual-channel ABS as standard. The Sixties 300i rides on 120-section tyres and 12-inch rims. The scooter tips the scales at 146 kg and has a 10-litre fuel tank capacity.

However, all the variants get a 7.4-litre fuel tank capacity. The weight of the retro scooter varies depending on the variant’s engine, tyres and accessories. 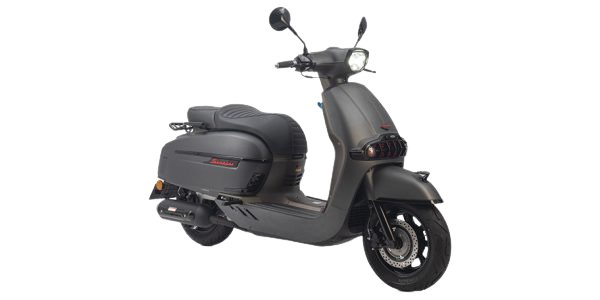 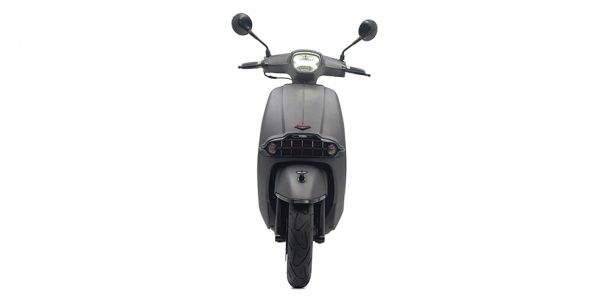 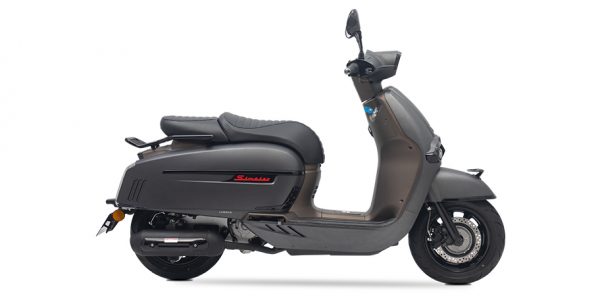 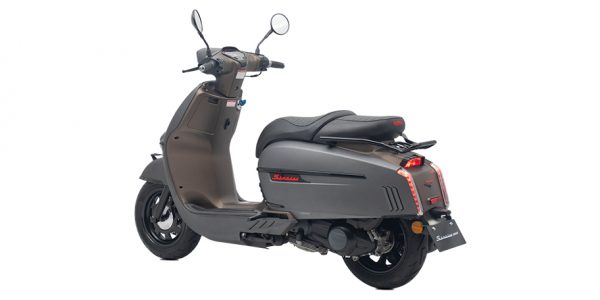 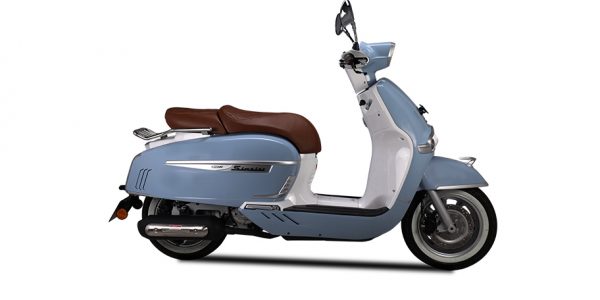