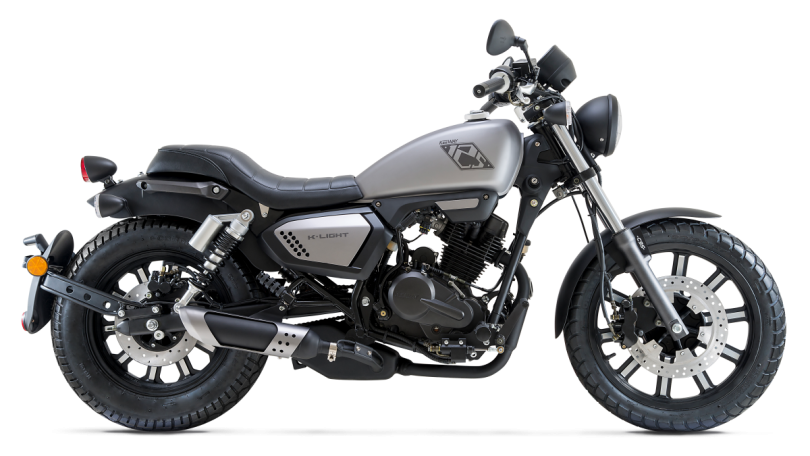 Keeway, a Hungarian motorcycle manufacturer, will soon make its way into India. The manufacturer has sent out invites to block the date for 17th May 2022. The invite also shows an outline of one of the company’s cruiser bikes, hinting at what model will launch.

While Keeway is a Hungarian company and Benelli is Italian, the QJ Group of China owns both of them. According to reports, QJ Group and Benelli are developing new engine lineups, which are inspired by KTM engines. The new Keeway motorcycle to launch in India could use one of the newly developed engines. Furthermore, there is a possibility it would use an existing engine from the Benelli lineup.

The manufacturer has not revealed many details about the new motorcycle launch. However, the invite sent shows an outline of a cruiser bike. This bike appears to be the Keeway K-Lite Cruiser. The rumours also hint that the cruiser will use the 500cc engine from the Benelli 502C.

The K-Lite Cruiser uses a 125cc engine. The cruiser sports a simple, low-slung design. The motorcycle’s seat is a single-piece unit. The tank of the motorcycle is slim and gets side panels below it. The rear of the motorcycle gets a circular taillight and rear tyre hugger. The tyre hugger also has the number plate on it.

The Hungarian manufacturer is known for its small scooters, street bikes, cruisers and off-roaders. The majority of the company’s lineup uses a 125cc engine. The cruisers in the lineup draw inspiration from the Harley Davidsons. However, since they are 125cc motorcycles, they are much smaller than Harley Davidsons.

As of now, the expected price range for the motorcycle is difficult to predict. If Keeway uses the 500cc engine from Benelli, expect the price range in a similar range to the 502C.

Also Read: Benelli BN125, would you buy it in India? 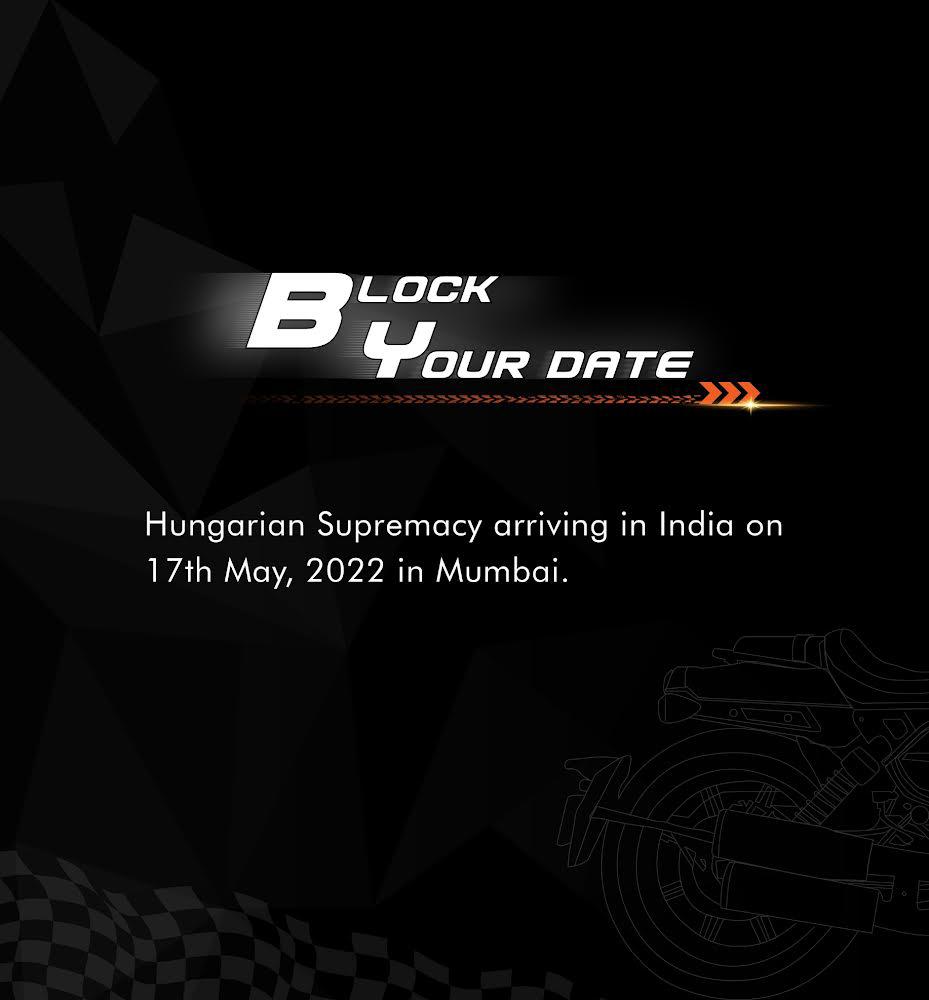