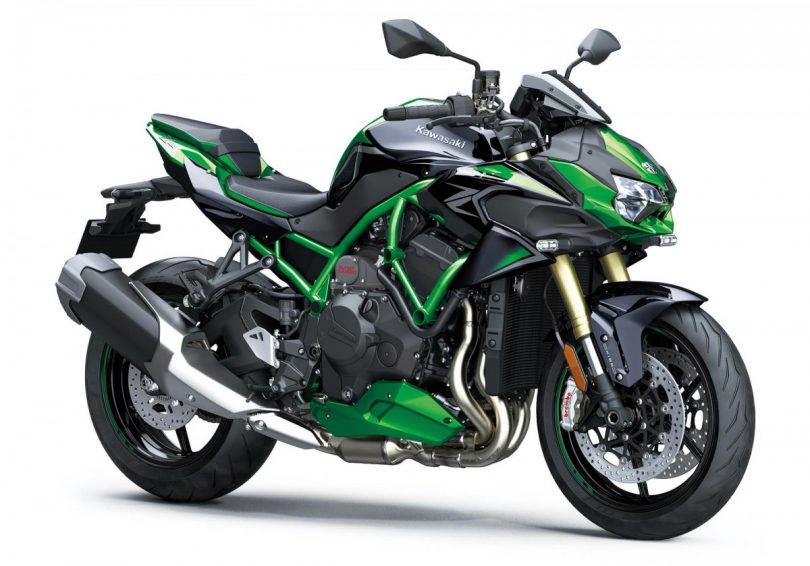 Kawasaki has announced a price hike for select models in the Indian market. With this, the pricing of three motorcycles in the Z range has now changed. Thus customers planning to buy Z H2, Z H2 SE, and Z900 will have to pay more. Post the price hike, the Z H2 and the Z H2 SE are expensive by INR 23,000 and INR 27,000, respectively. The Z900, in comparison, is now dearer by INR 9,000, much lesser than the two mentioned above. We understand Kawasaki has brought in this step to make up for the rising cost of commodities. Not just Kawasaki, a host of other car & bike manufacturers have recently announced similar price hikes.

With the new prices in effect, the Z H2 will now retail at an ex-showroom price of INR 22.79 lakh. Meanwhile, the Z H2 SE now gets a price tag of INR 26.95 lakh (ex-showroom). The Z900, after the price revision, is available at INR 8.93 lakh (ex-showroom). Noteworthy to mention that this price revision does not bring any cosmetic or mechanical changes. Thus Kawasaki’s roadster range of motorcycles remains exactly the same.

Other Options In The Segment

Customers looking for alternatives to the Z H2 range can check out the likes of the Ducati Streetfighter V4 and BMW S1000R. Meanwhile, for the Z900, one can have a look at the Triumph Street Triple and the Ducati Monster. 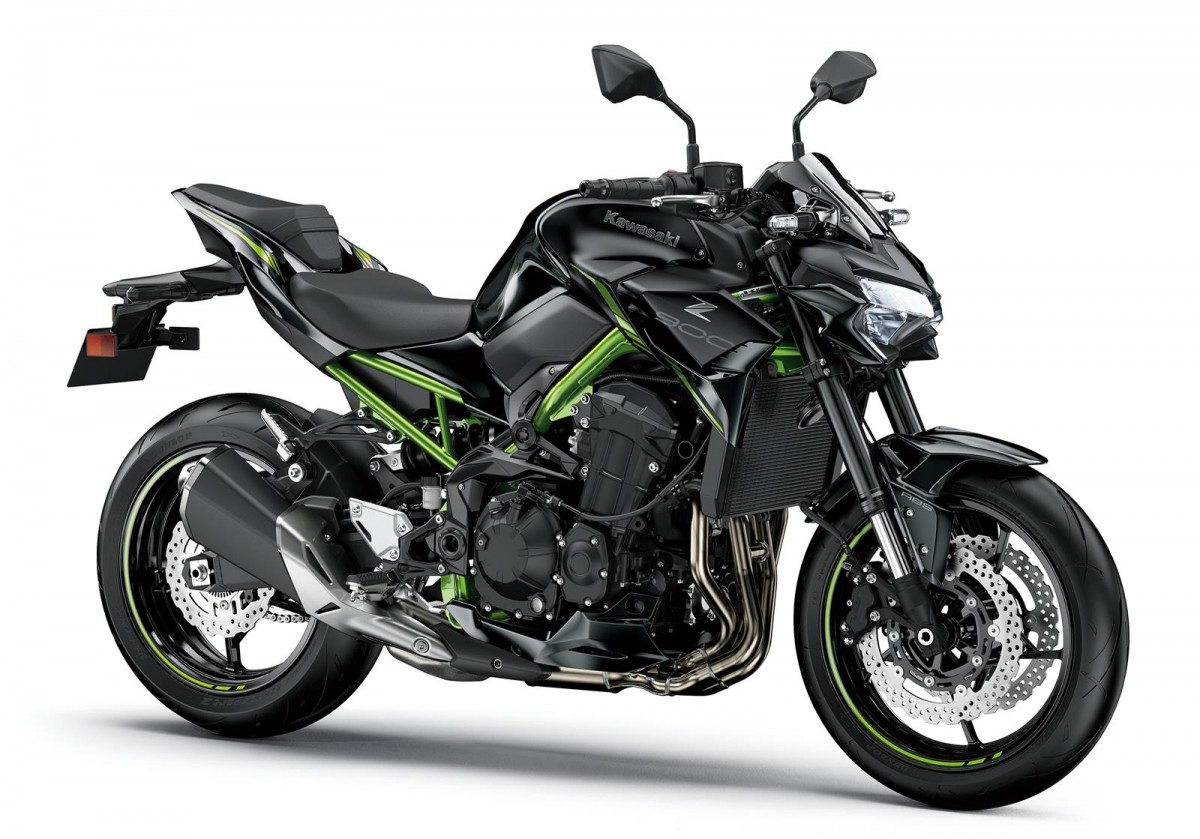