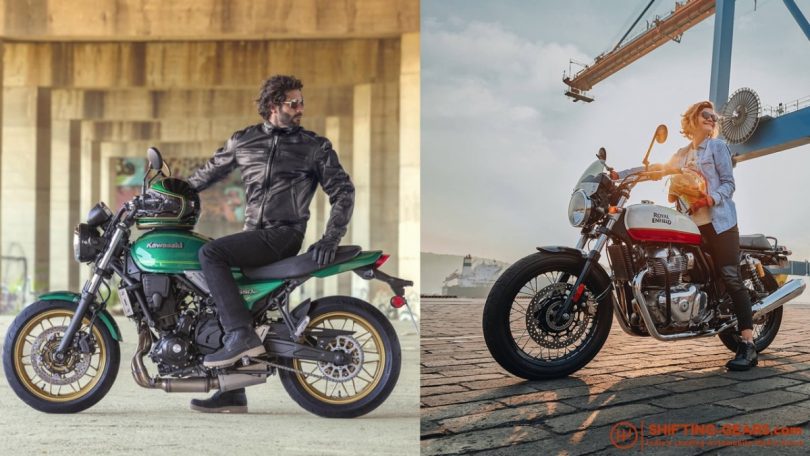 Currently, the Royal Enfield Interceptor 650 rules the middle-weight twin-cylinder modern classic segment. But in the international market, Kawasaki has just launched the new Z650RS. The motorcycle is based on the venerable 650cc engine platform and comes with the brand ‘Z’ styling DNA. The bike also features the design inspiration from the 1977 Z650-B1. But looks are subjective; therefore, we compare the new Kawasaki Z650RS with the Royal Enfield Interceptor 650 in a technical specification comparison.

The Kawasaki Z650RS comes with a price tag of GBP 7,549 MSRP in the UK. This converts to a price of INR 7.50 lakh approximately. On the other hand, the Royal Enfield Interceptor 650 comes with an on-road starting price of just INR 3.23 lakh in Delhi. While Kawasaki could close the gap with high levels of localisation still the entry-level 650 platform motorcycle, the Vulcan S comes with an ex-showroom price of INR 6.10 lakh.

Powering the Z650RS is the proven 649cc parallel-twin liquid-cooled engine. The engine produces 68 PS of power and 64 Nm of torque. The motor pairs with a 6-speed return-type transmission and is renowned for its performance and durability. The engine also performs duty on the Vulcan S, Z650, Ninja 650 and the Versys 650. The Royal Enfield Interceptor 650 comes with a 648cc air/oil-cooled parallel-twin-cylinder engine. The engine features a four-valve per cylinder valve distribution system with twin throttle bodies. The bike will also come with Bosch electronic fuel injection and engine management system. The engine produces 47 BHP of power and 52 Nm of torque paired to a 6-speed gearbox with a slipper assist clutch.

The Kawasaki Z650RS features a tubular trellis chassis that rides on 41mm conventional forks on the front. The motorcycle comes with a preload-adjustable horizontal link rear suspension. The bike gets a commanding seat position of 820mm with a low seat option of 800mm. The Z650RS also comes with round 300mm disc brakes keeping up with the retro theme. The brand also comes with 17-inch alloy wheels.

The Royal Enfield Interceptor 650 features a twin-cradle tubular steel frame designed by Harris Performance. The chassis rides on a 41mm conventional telescopic front fork and twin shock absorbers on the rear. The motorcycle comes with 804mm of saddle height, a single 320mm disc brake on the front and a 240mm rear disc brake. The motorcycle rides on 18-inch spoke-wire rims finished in chrome.

The Kawasaki Z650RS comes with features such as a rounded LED headlamp and a ducktail with a sleek taillamp. The brand also offers artillery-style twin-pod instruments cluster, upright handlebars and rounded mirrors. The bike also comes with thin multi-spoke alloy wheels. The Royal Enfield Interceptor 650 comes with a wide braced handlebar and a low bench seat. The brand also offers a range of colour options on the Interceptor 650. 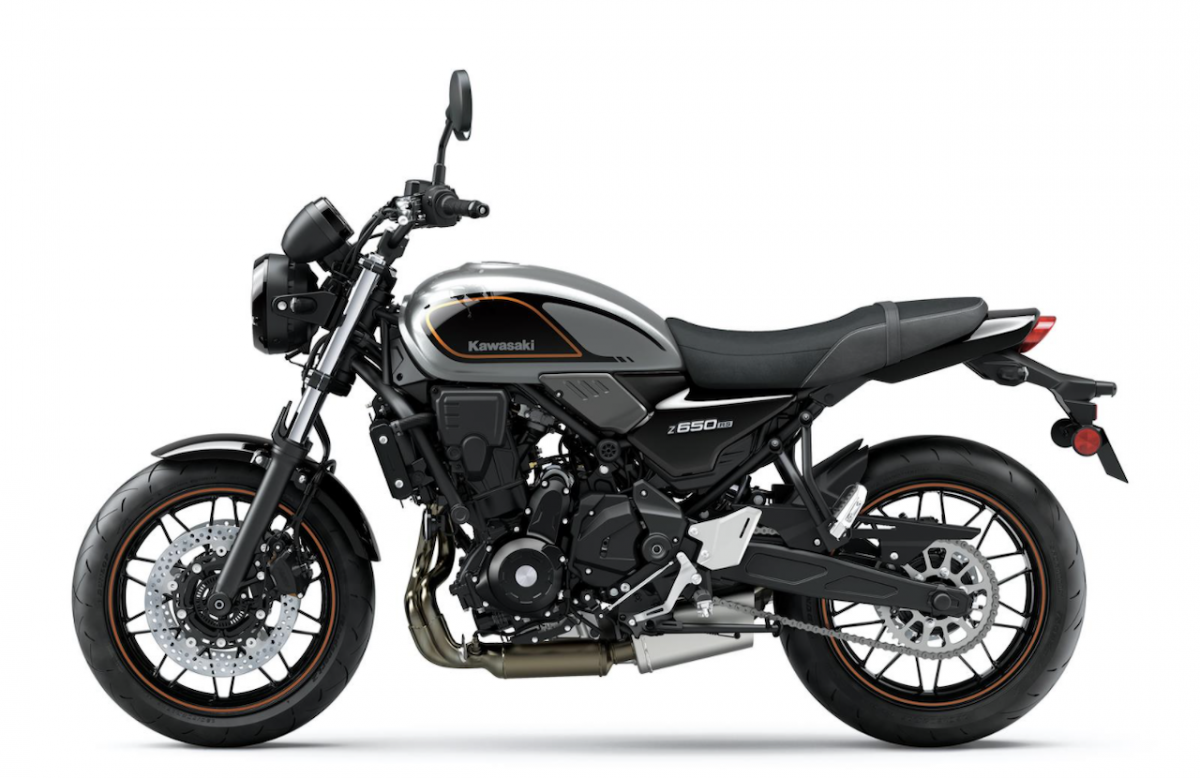 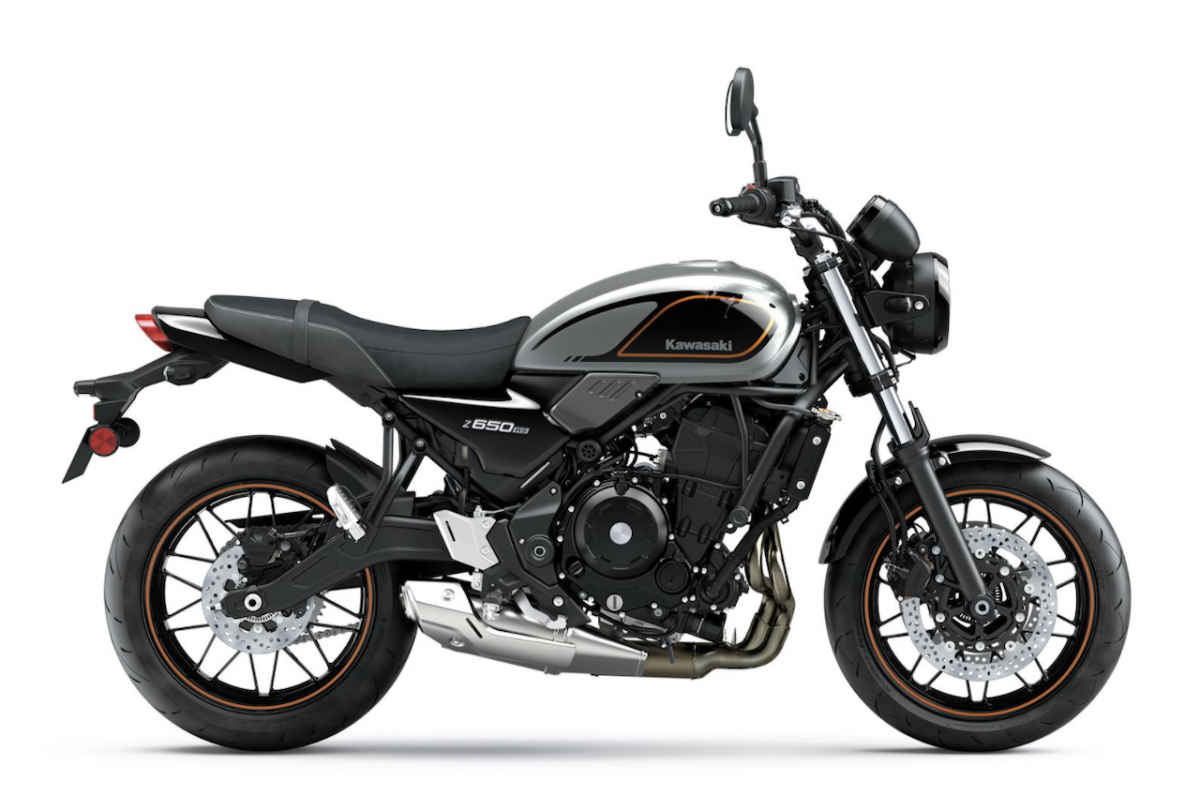 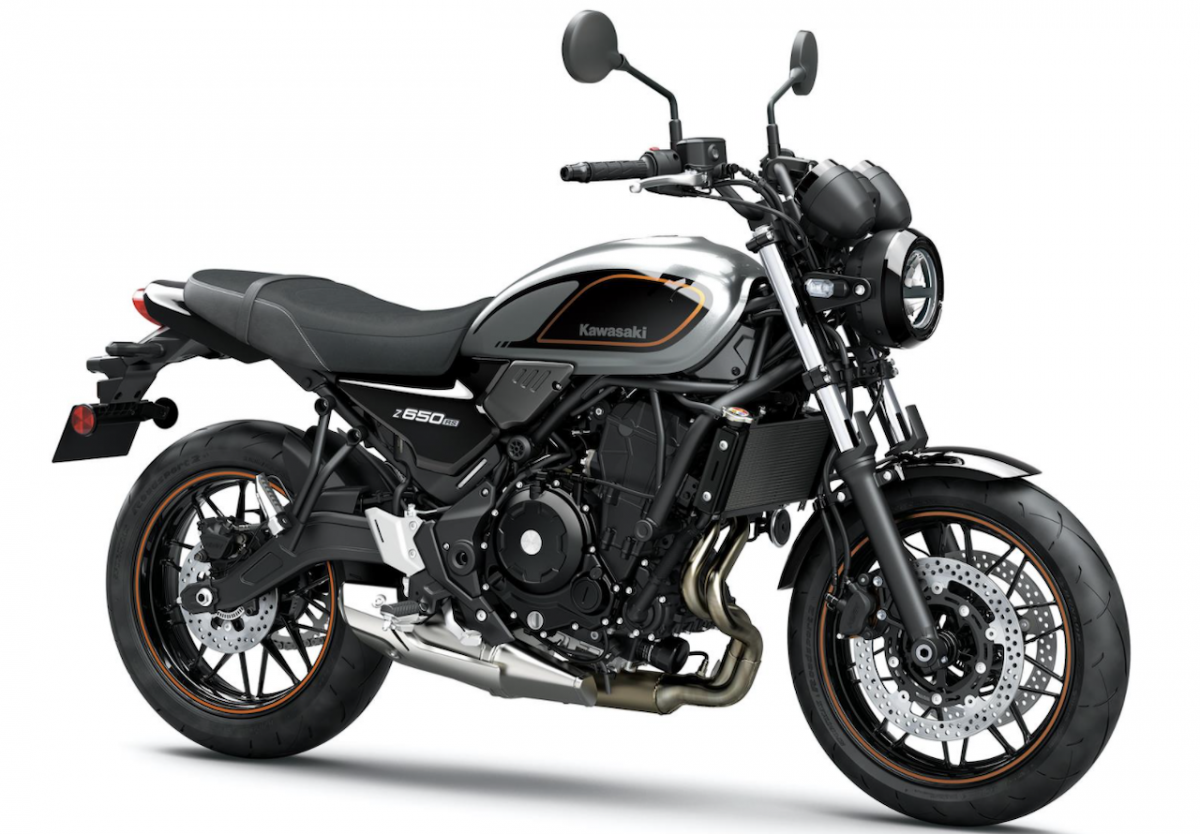 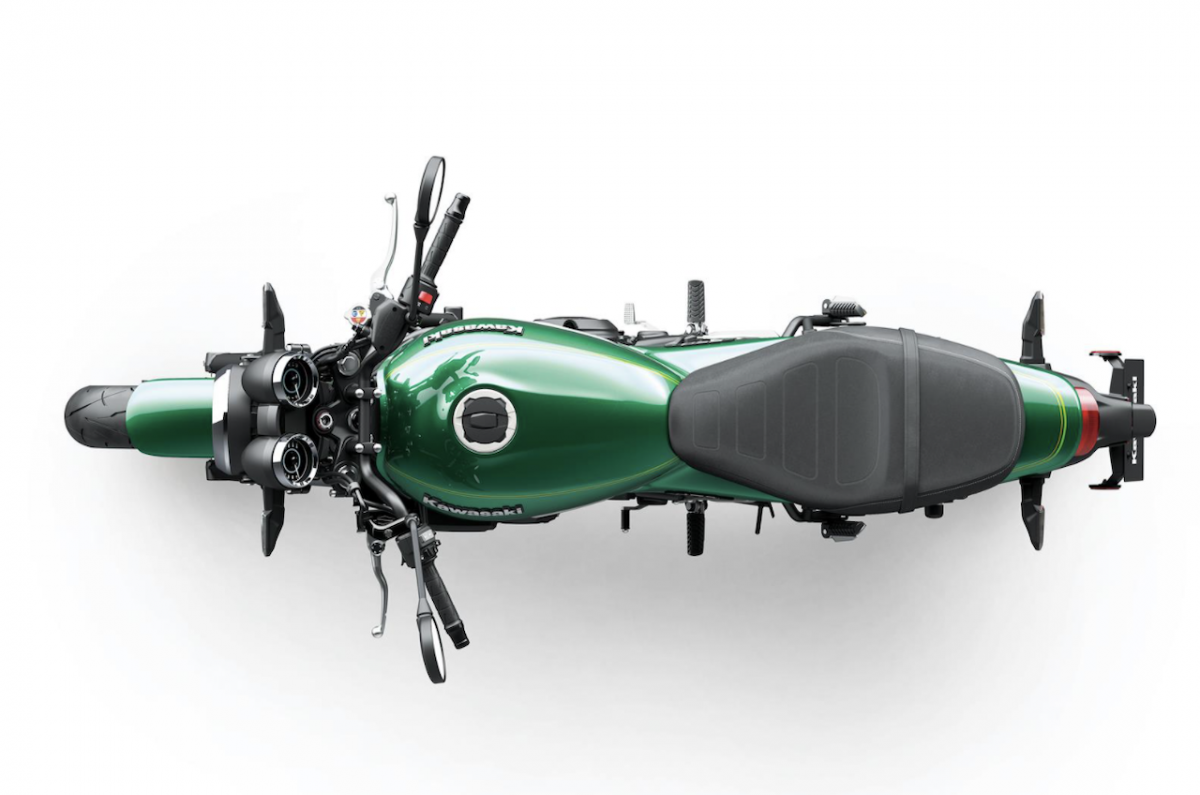 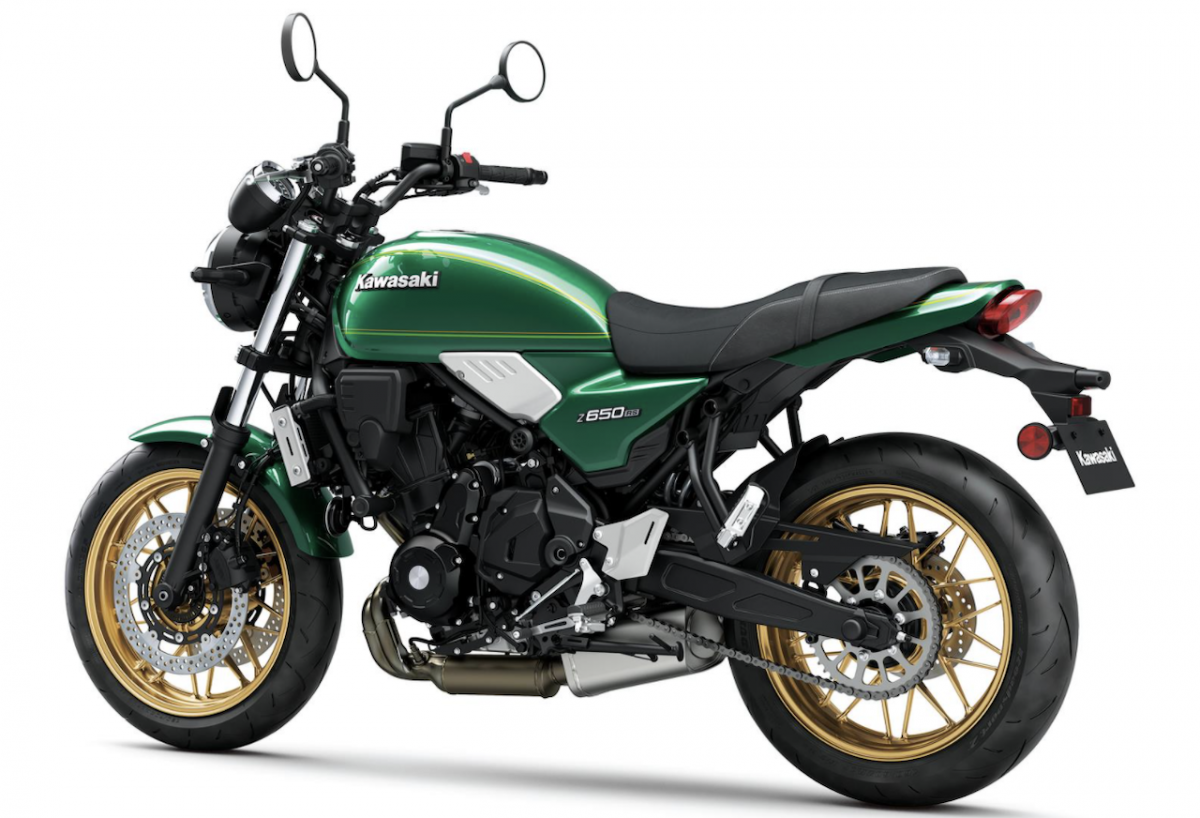 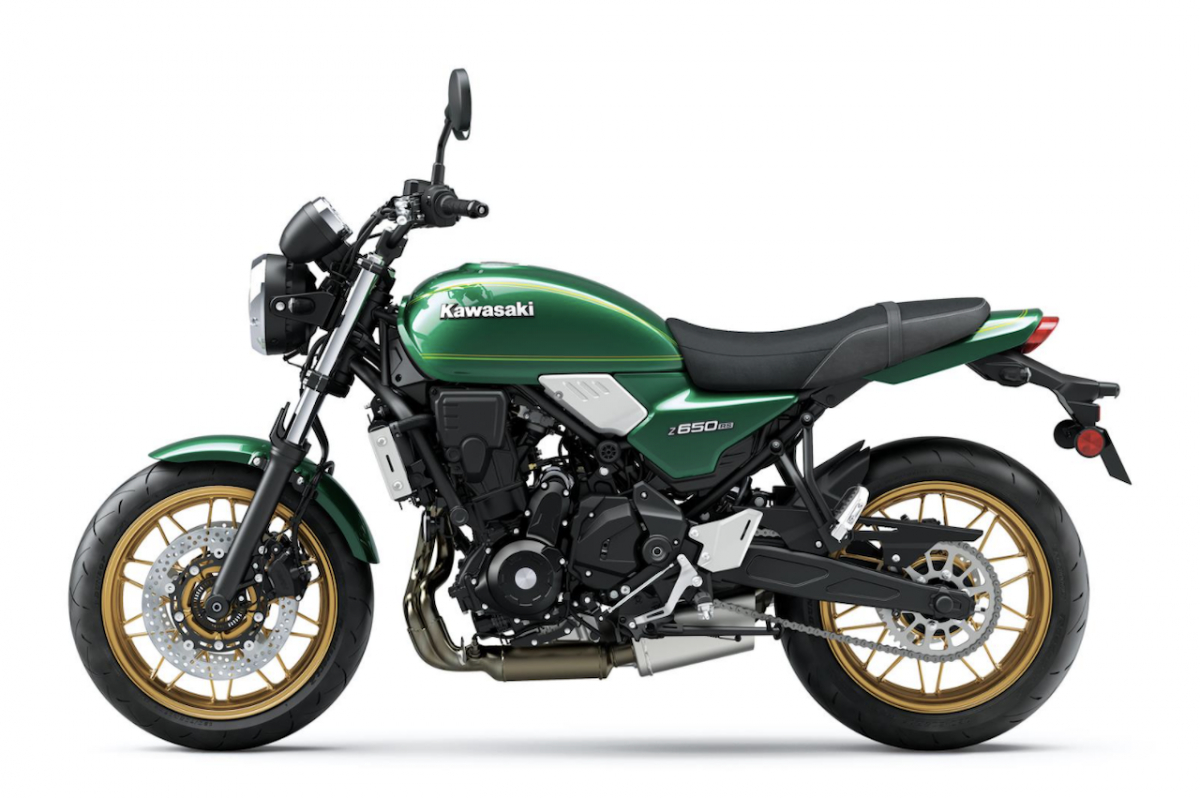 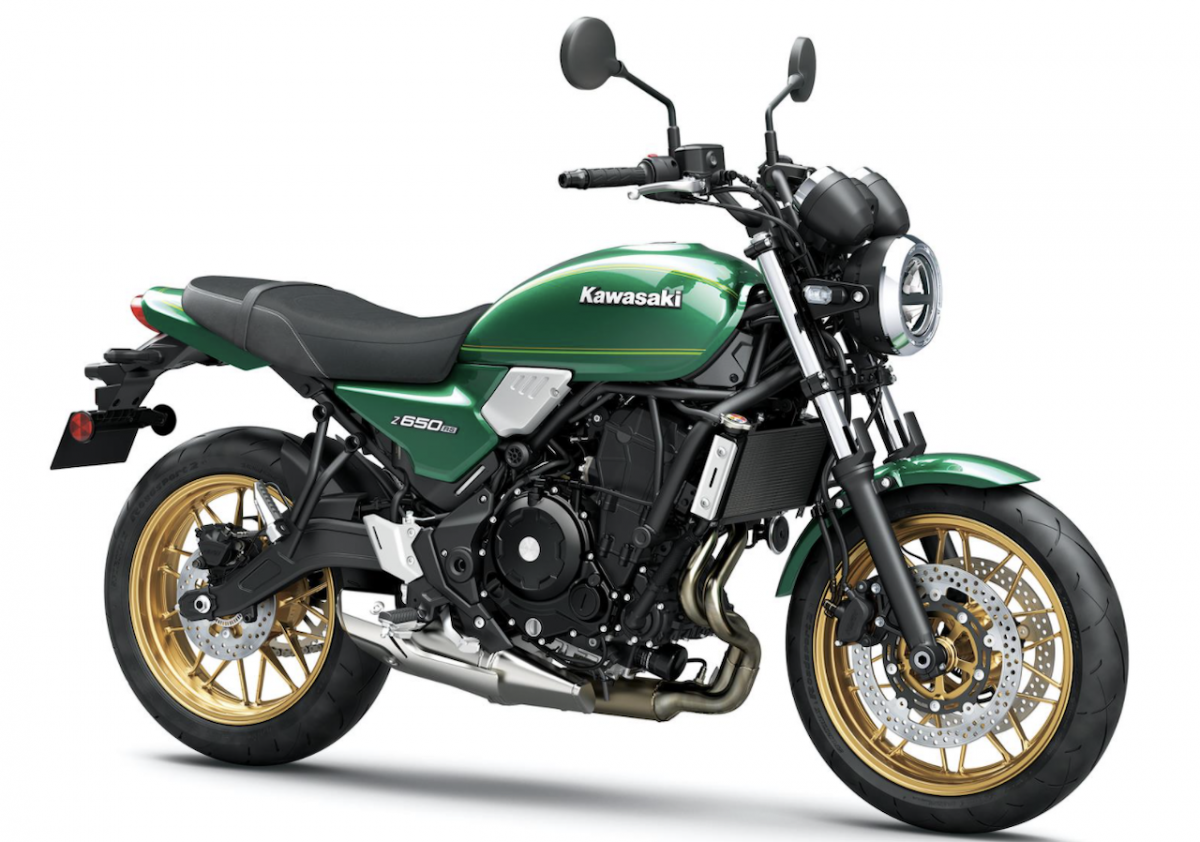 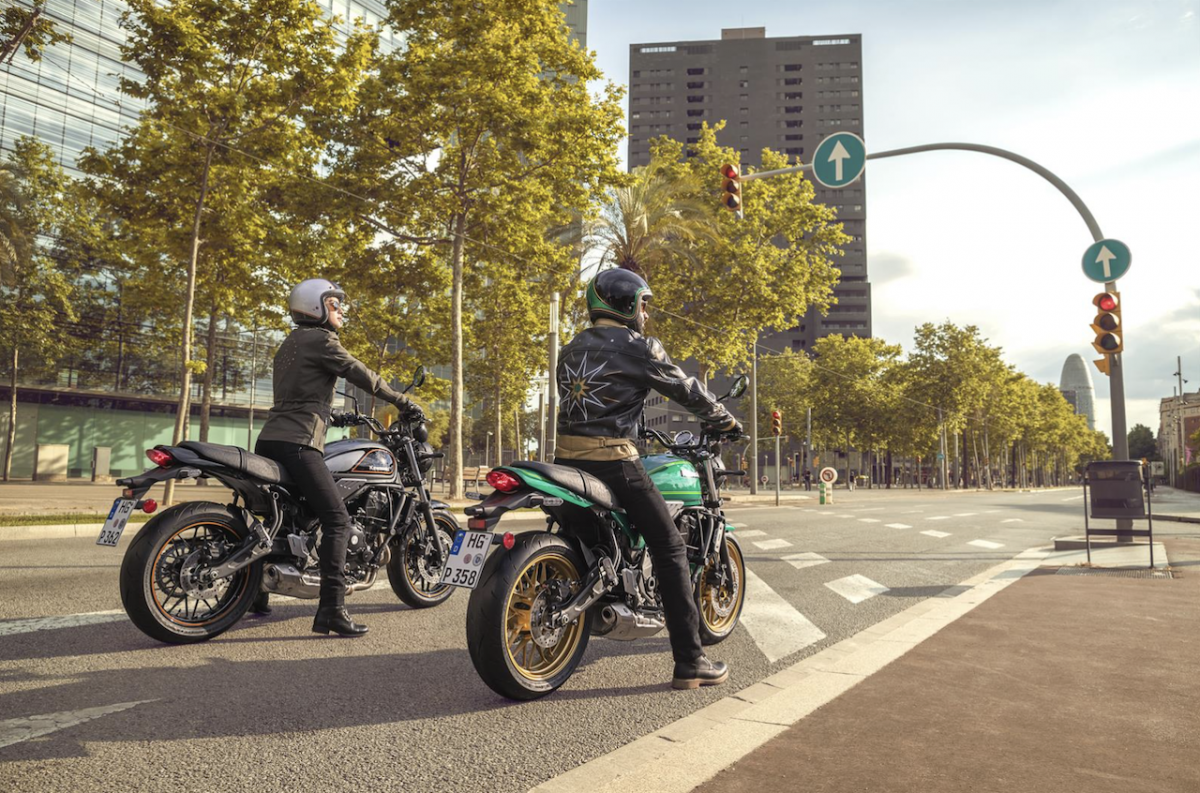 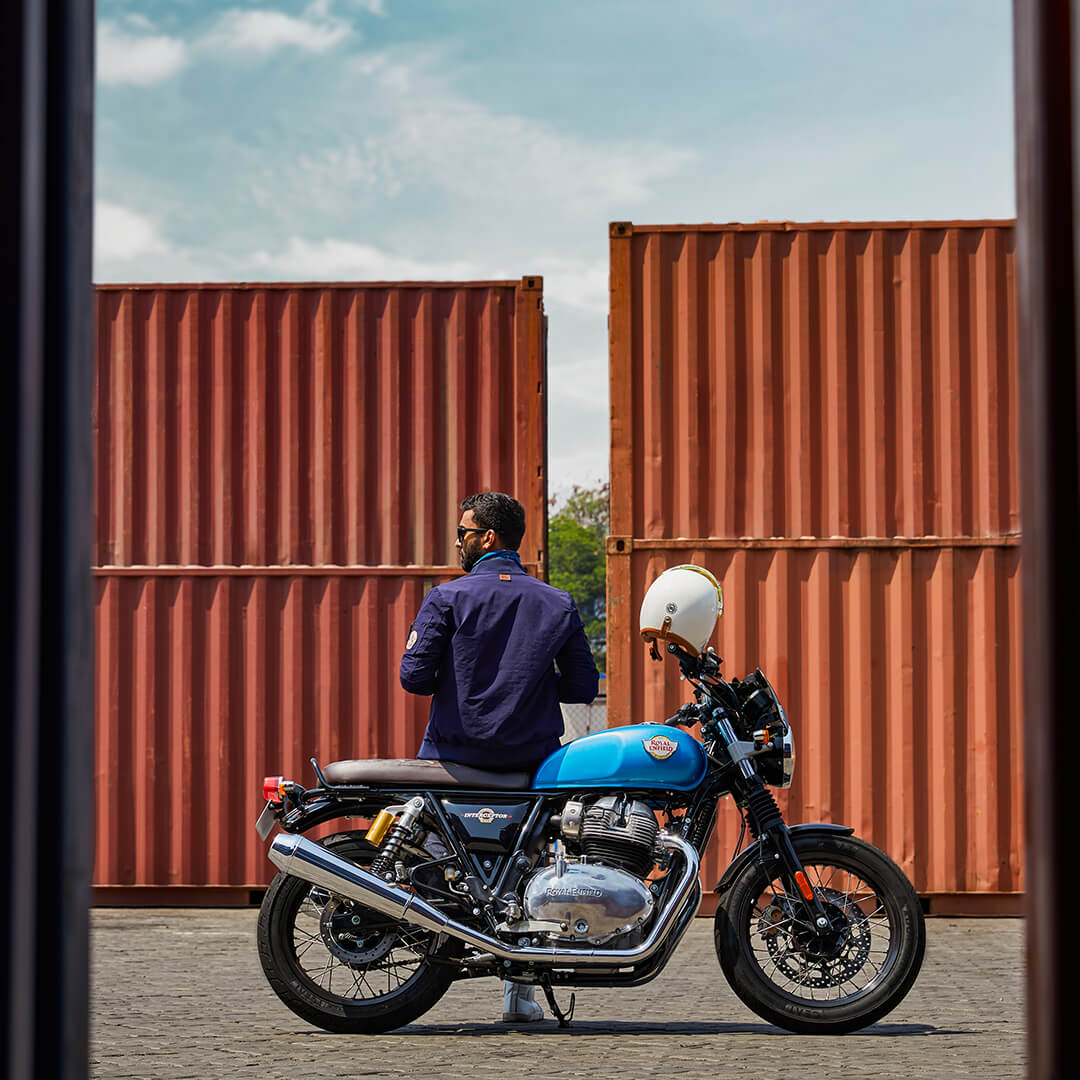