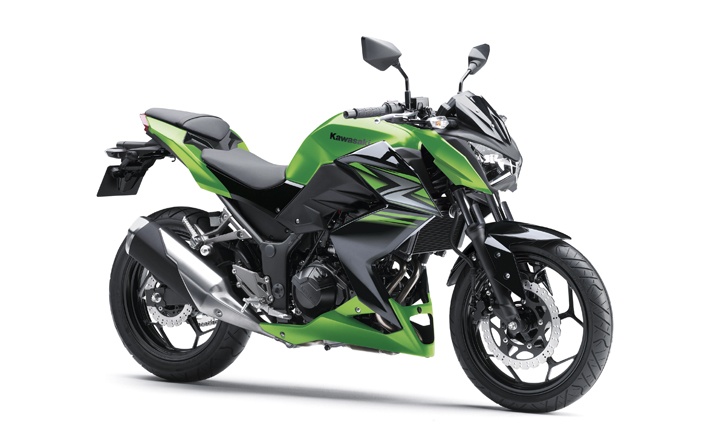 Kawasaki has removed the entry-level model Z250 from its website which leads us to believe that the brand is planning to discontinue the model from the Indian market. The Z250 has suffered from downfall in sales similar to other vehicles in the two-wheeler industry. But it is important to note that bike failed to register the sale of even a single unit since June 2018. The Indian website of the Japanese manufacturer now lists the Z650, Z900, Z900RS, Z1000 and Z1000R in the ‘Z’ variant section.

The Z250 could be replaced by the Z300 or the Z400 to fill in the hole that is likely to be created by the discontinuation of the Z250. The new entry model in the ‘Z’ segment is shown as the Z650 on the Indian website as of now. If the brand plans to replace the Z250 with the Z300, the Z300 is likely to be powered by the same engine available on the Ninja 300 which has been heavily localised and will help keep the price in check.

The current Ninja 300 is powered by a 296cc, parallel twin-cylinder, liquid-cooled engine producing 39 PS of power and 27 Nm of torque mated to a 6-speed transmission. The hardware is also likely to remain similar to the fully faired sibling.

If the company decides to launch the more premium Z400 which is expected to based on the Ninja 400, the bike is likely to share the mechanical hardware and could be powered by the same engine as the fully faired Ninja 400. The Ninja 400 is powered by a 399cc, parallel twin-cylinder, liquid-cooled engine which produces 49 PS of power and 38 Nm of torque coupled to a 6-speed transmission.