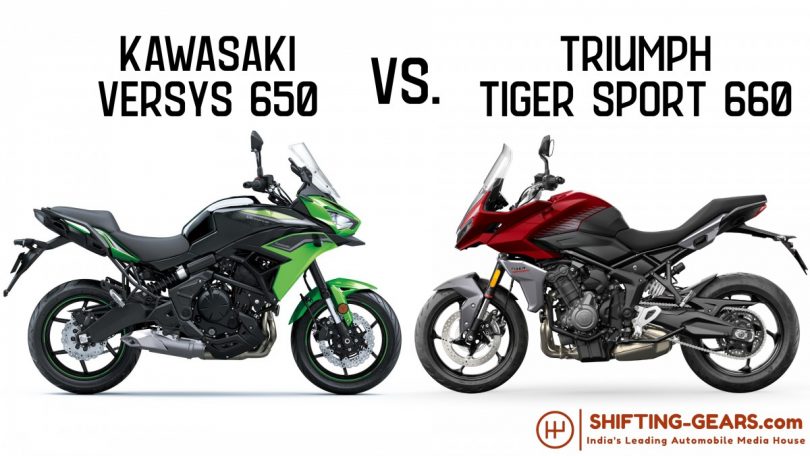 Kawasaki India has finally brought the updated Versys 650 to the Indian market. The adventure touring motorcycle has been one of Kawasaki’s highest-selling models. The new model aligns it with its other 650 siblings – Ninja 650 and Z650. The new 2022 Kawasaki Versys 650 gets new looks, a new instrument cluster and an all-LED headlight. The Versys 650 was always known for being value-for-money and reliable. And, it did not have any real competition for quite some time.

Other brands introduced similar displacement sub-600cc adventure touring motorcycles but could not dethrone the Versys 650. However, the Jap’s crown was under threat from a British invasion. Triumph launched its most affordable bike globally, the Trident 660. The model disrupted the middle-weight naked class. Soon after, the British brand unveiled the Trident-based Tiger 660 Sport. The Tiger Sport 660 was liked by journalists and buyers worldwide. But is it better than the updated Kawasaki Versys 650? In this comparison, we pin the two popular adventure touring bikes to see how they stack up.

For the 2022 update, Kawasaki has made no changes to the bike’s mechanicals. Hence, it continues to use a 649cc liquid-cooled parallel-twin engine. It also gets an 8-valve DOHC valvetrain. It delivers 67 PS of power at 8,500 rpm and 61 Nm of torque at 7,000 rpm. Furthermore, it uses a 6-speed cassette-style gearbox.

On the other hand, Triumph’s Tiger Sport 660 uses the famous Triumph 3-cylinder engine. The 660cc liquid-cooled inline three-cylinder motor uses a 240-degree firing order and a 12-valve DOHC valvetrain. It produces 81 PS of power at 10,250 rpm and 64 Nm of torque at 6,250 rpm. It uses a 6-speed gearbox and also gets a slip and assist clutch.

Both the bikes feature a long-travel suspension for better comfort. The Kawasaki Versys 650 uses an upside-down 41 mm Showa Separate Function Fork (SFF) at the front with 150 mm of travel. They also feature full adjustability. The right fork adjusts the rebound damping while the left fork adjusts the preload. Meanwhile, at the back, it uses a KYB offset monoshock with 145 mm of travel. The shock also gets a remote spring preload adjustability. As for the brakes, the Versys uses dual 300 mm petal discs with a dual-piston calliper at the front. As for the rear, it uses a 250 mm petal disc with a single-piston calliper.

The Triumph Tiger 660 also uses an upside-down 41 mm Showa Separate Function Forks with 150 mm of travel. However, unlike the Versys, it doesn’t get any adjustability. At the back, the Tiger Sport 660 uses a Showa monoshock RSU with 150 mm of wheel travel. The rear shock also gets a remote hydraulic preload adjuster. The Tiger Sport 660’s braking setup consists of 310 mm discs with two-piston callipers at the front and a 255 mm disc at the rear with a single-piston calliper. 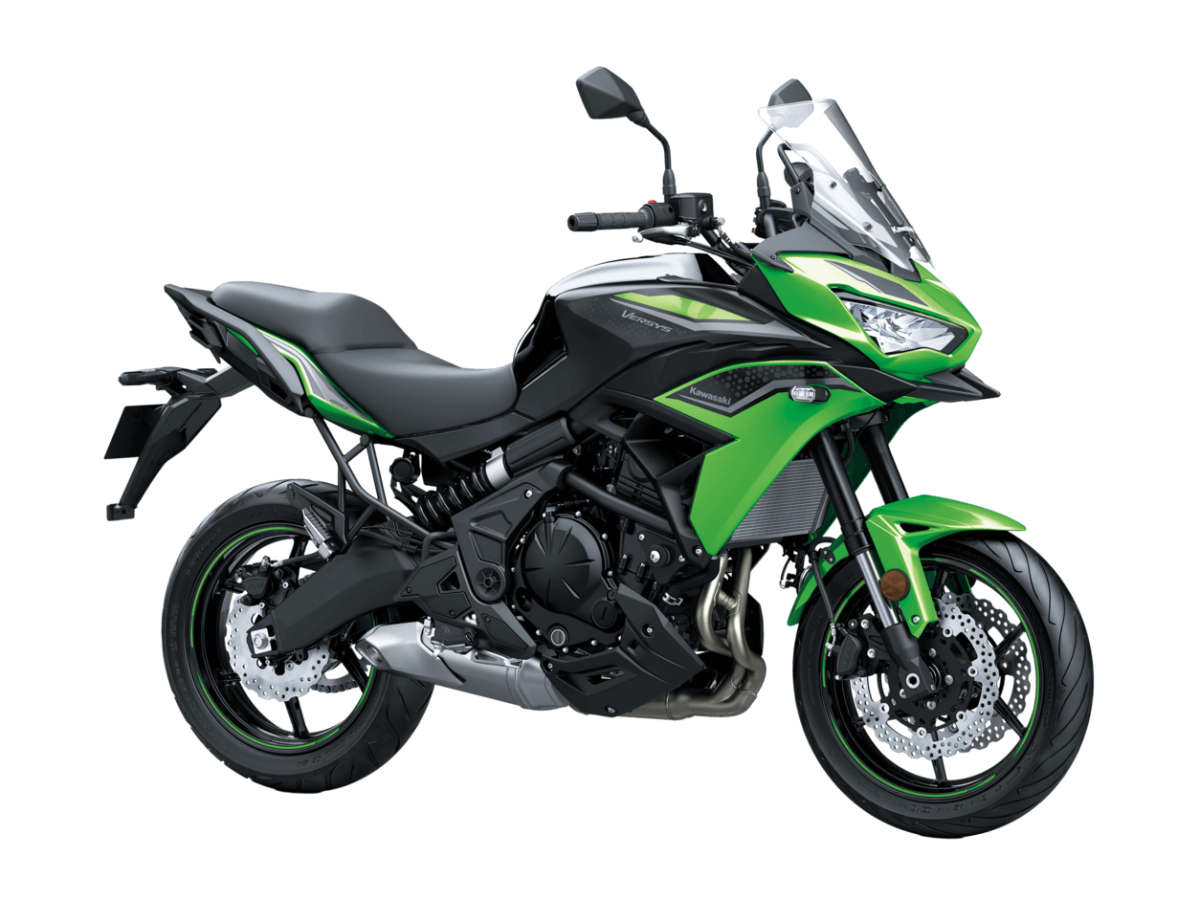 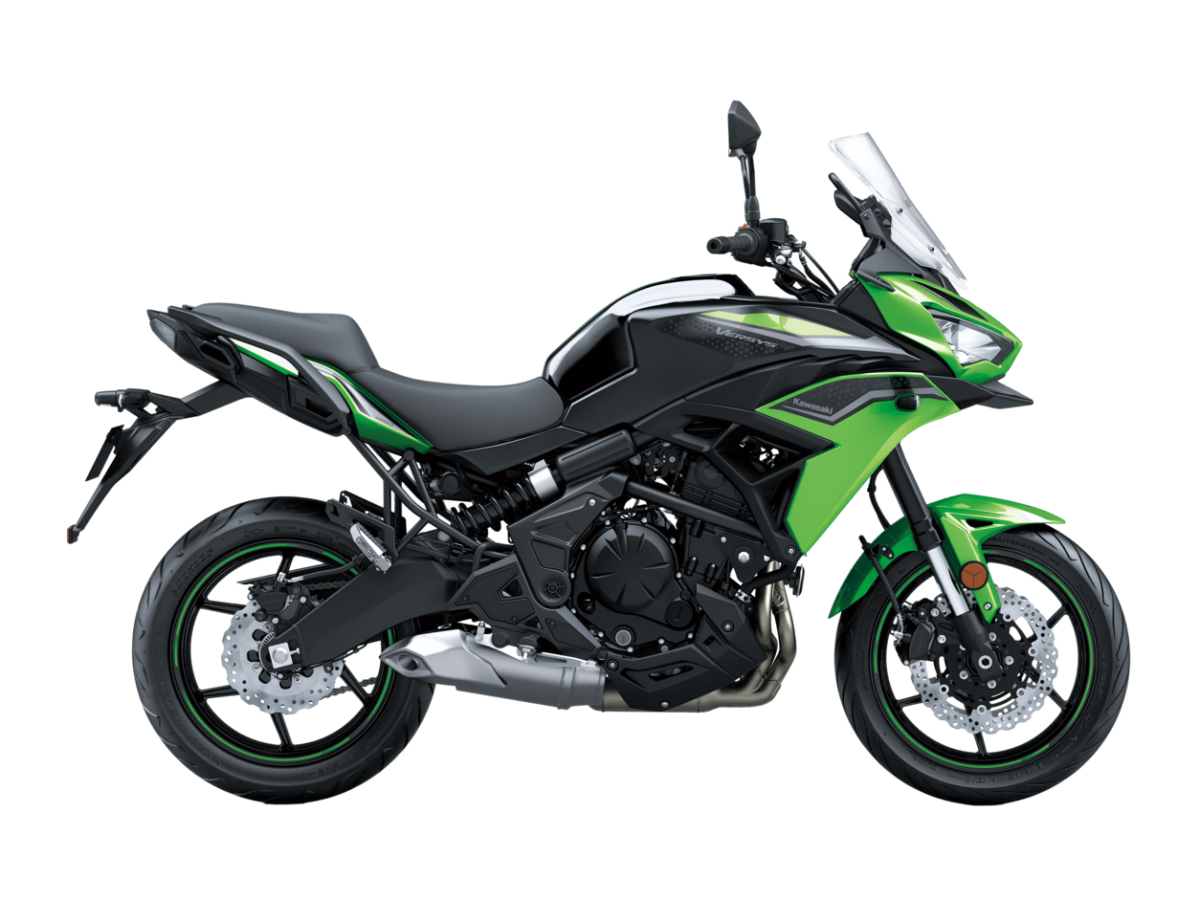 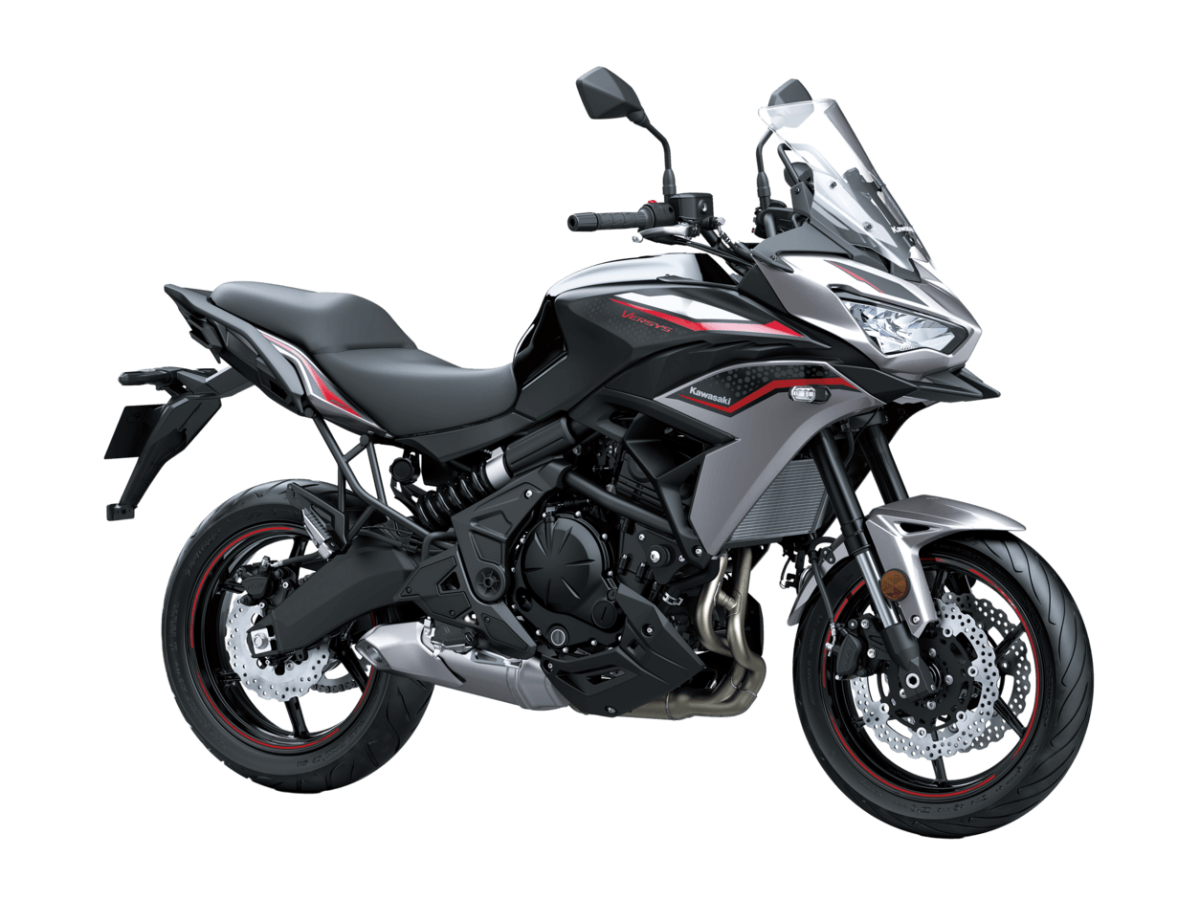 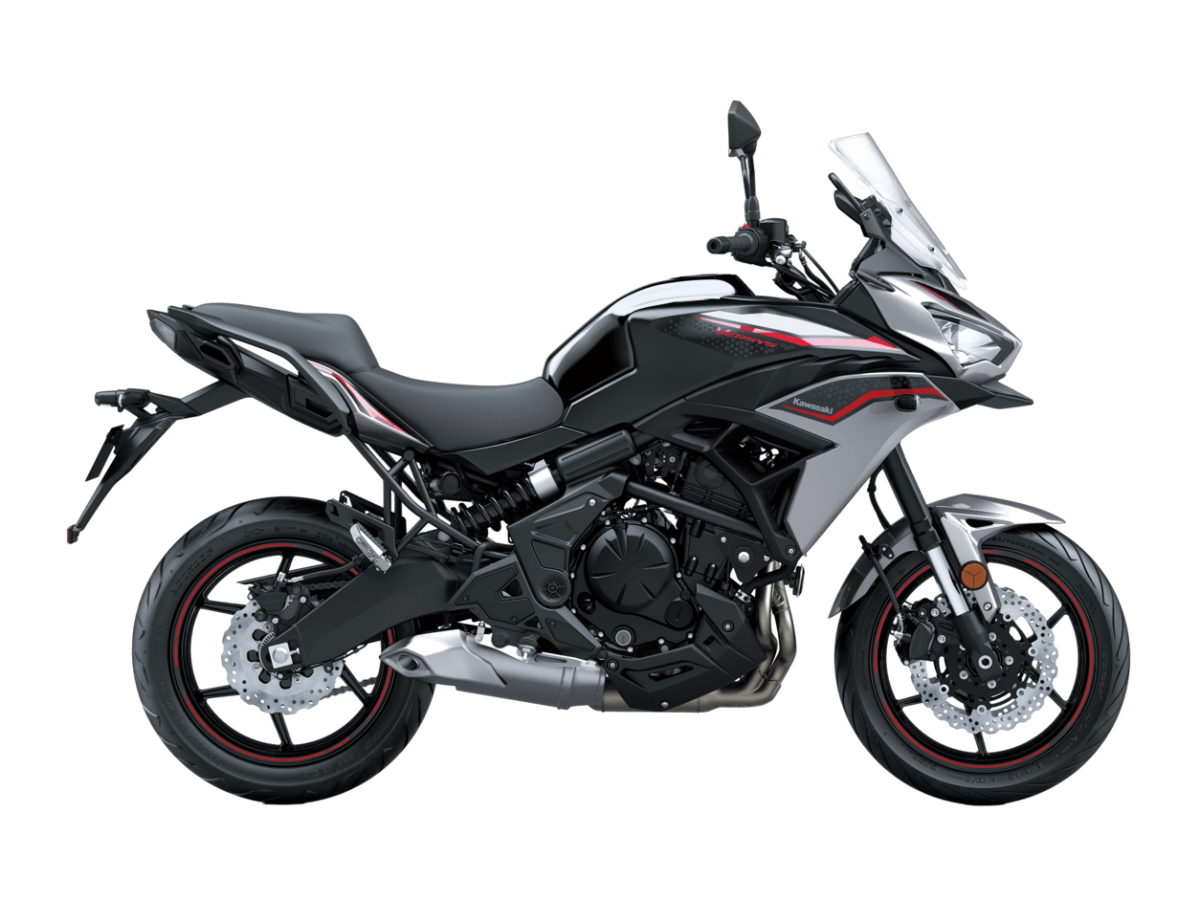 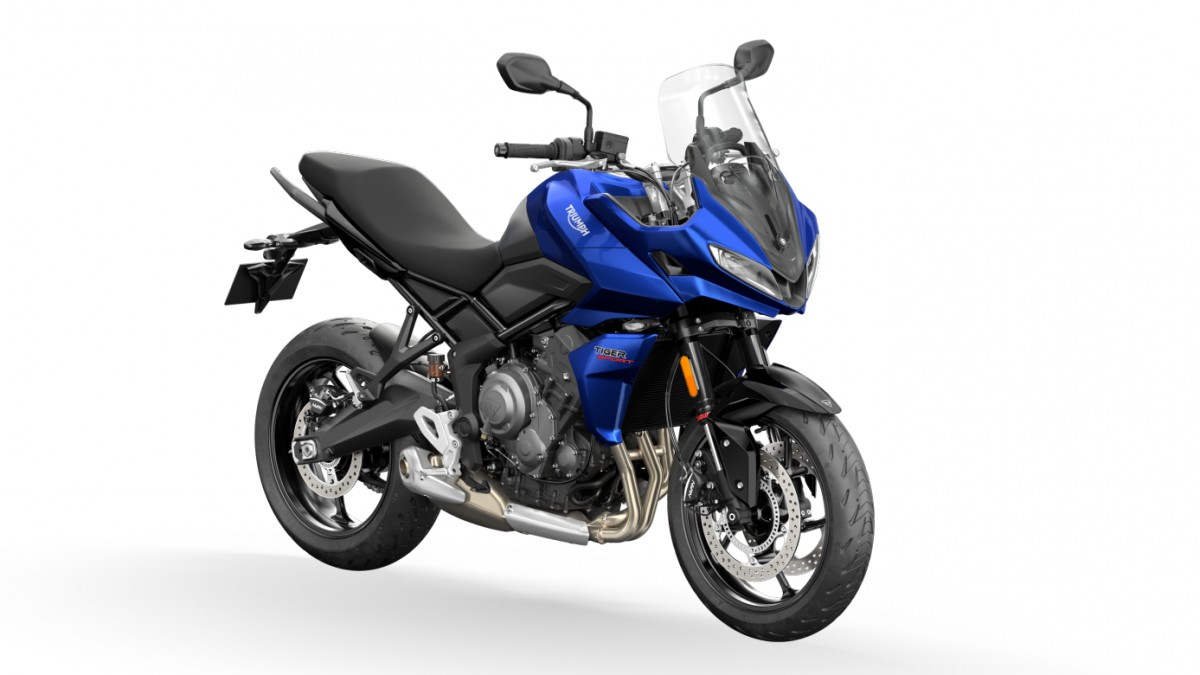 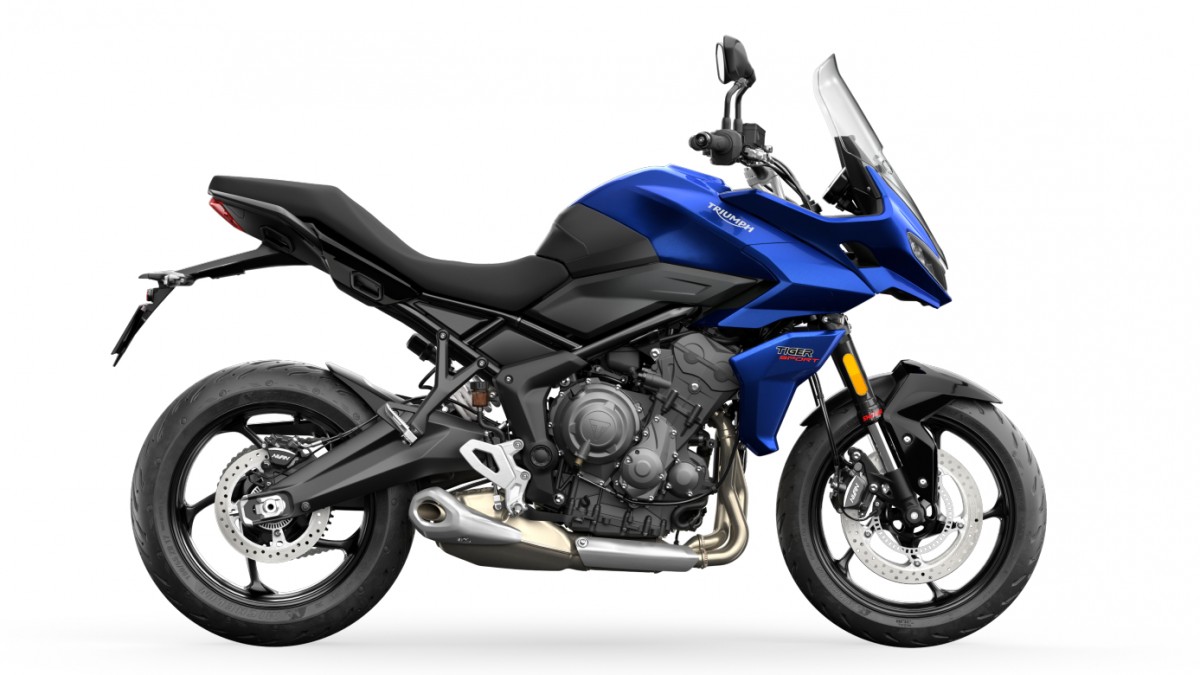 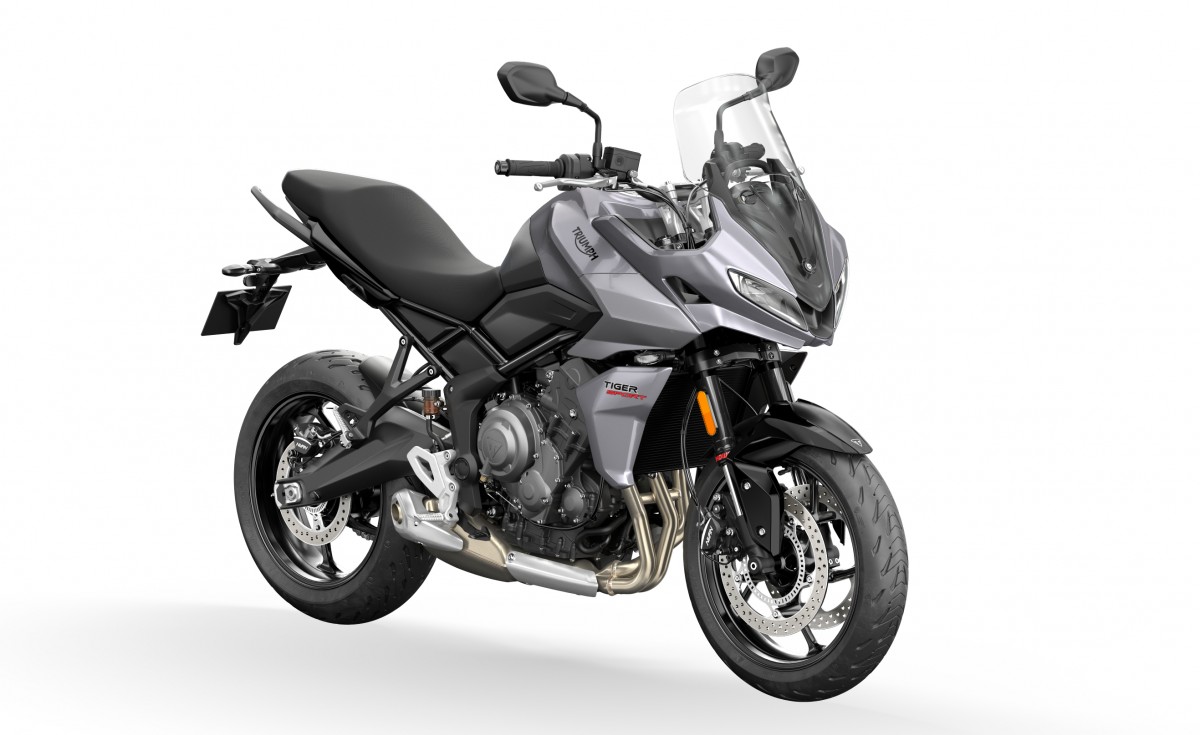 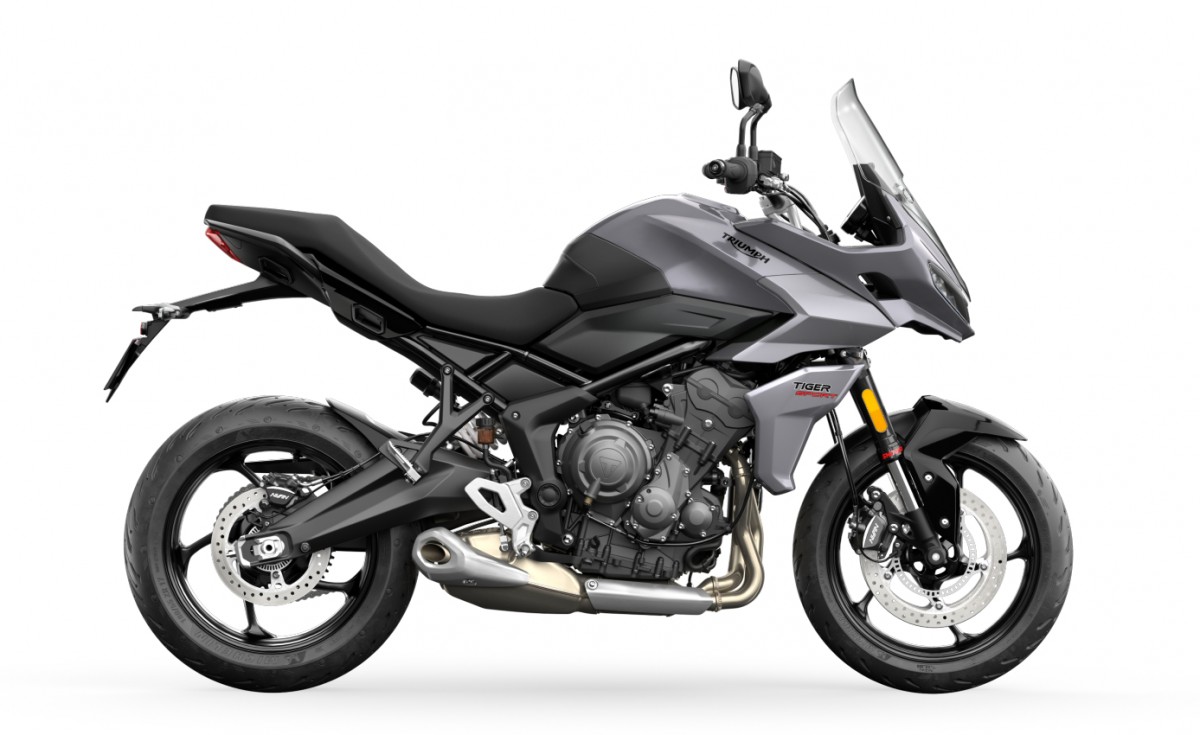 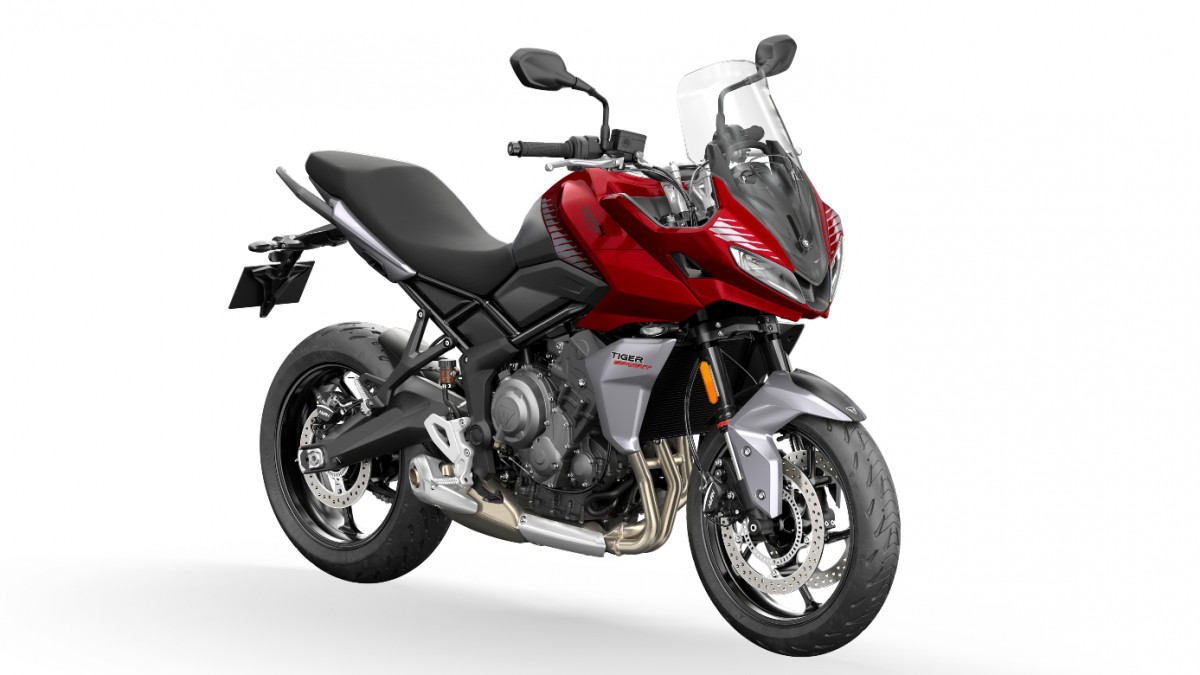 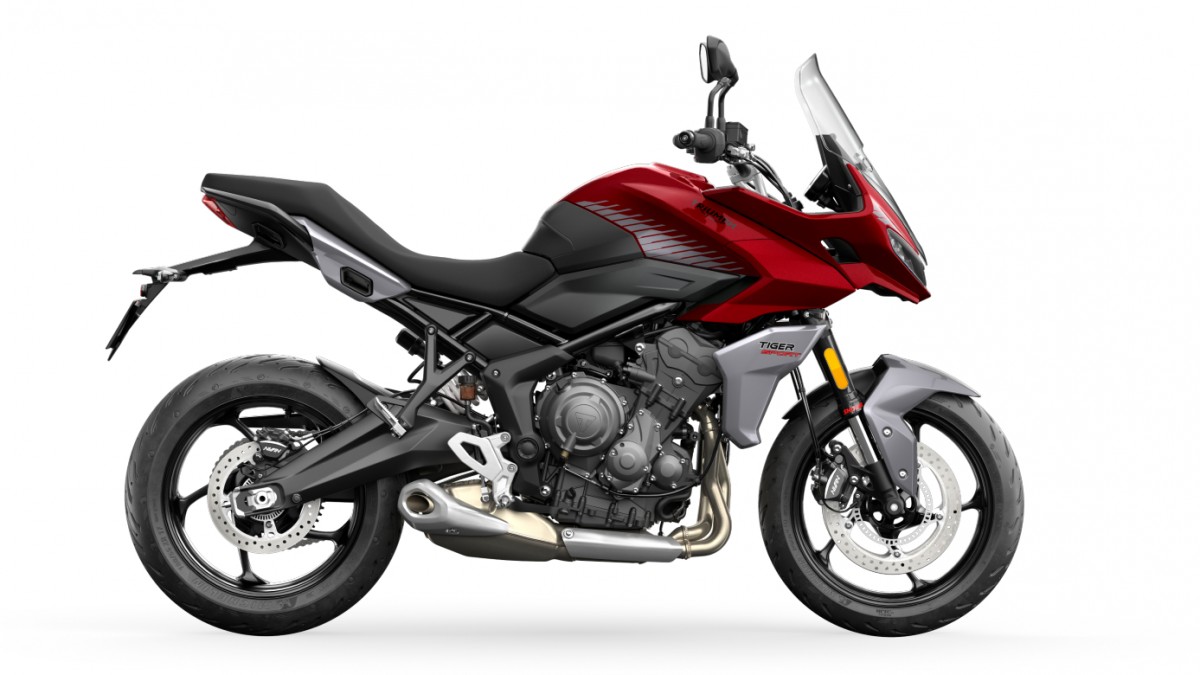