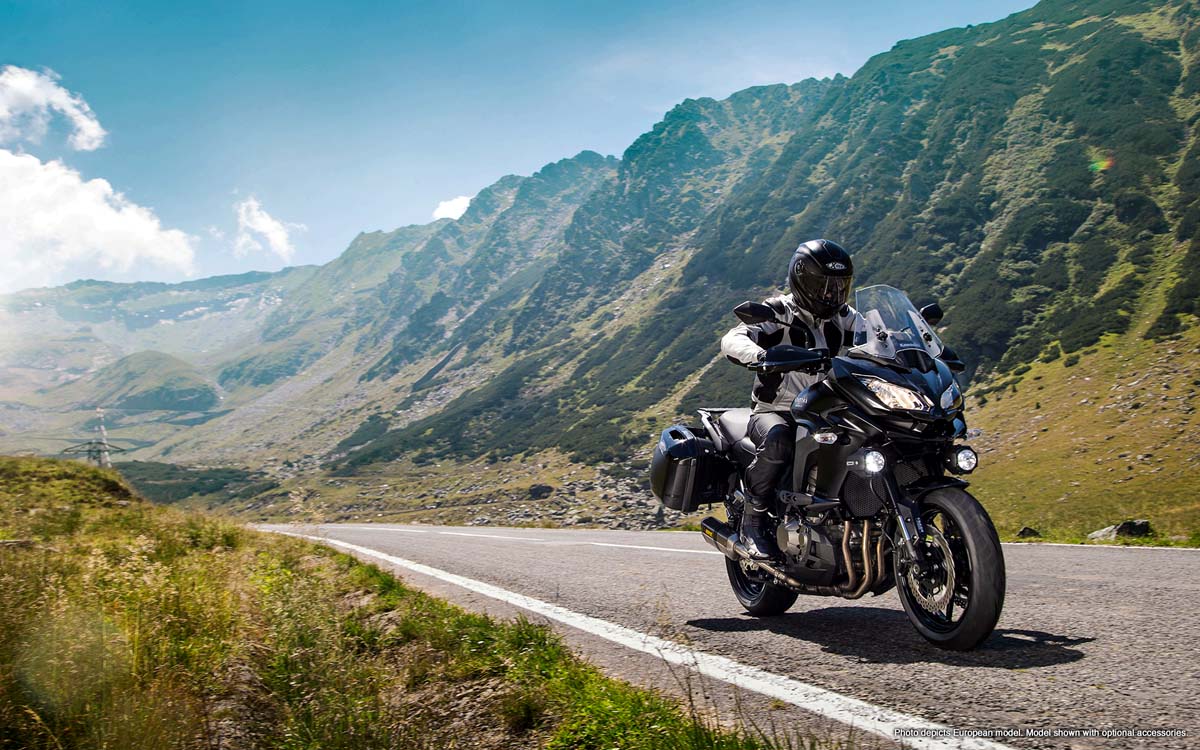 The Kawasaki Versys 1000 is now on display at the the Pune showroom suggesting that the bike could launch soon. Bookings have already commenced for Rs. 6 lakh and the bike could be priced in the range of Rs. 13 – 15 lakh. The bike will be offered in only one colour option – black. Delivered could commence from January 2015. The bike will be brought in via the CBU route and will fight against the Triumph 800XC and Suzuki V-Strom 1000.

The Versys 1000 will be Kawasaki’s first motorcycle in the adventure touring segment. 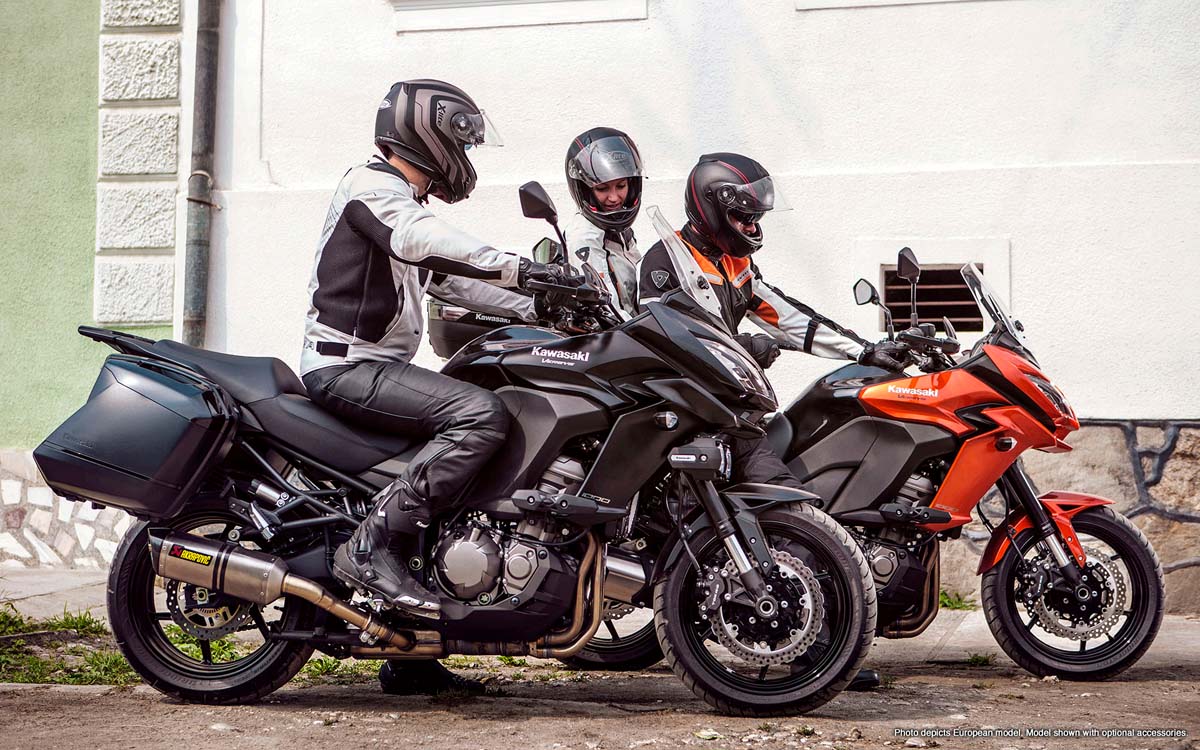