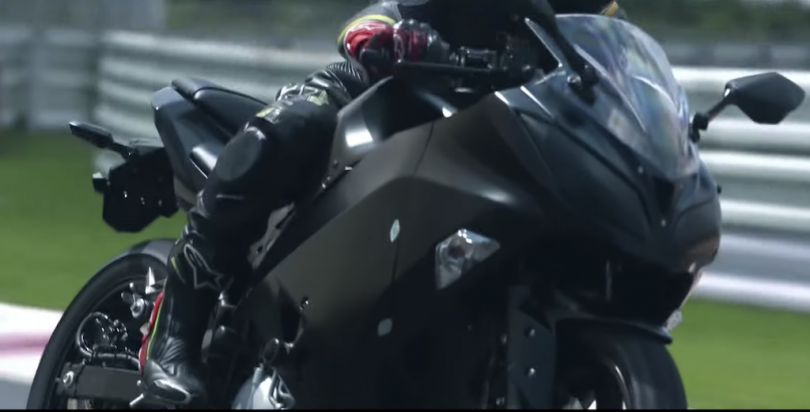 Kawasaki has registered the ‘E-Boost’ trademark which could be used for the brand’s upcoming powertrain technology. E-Boost could be a future Kawasaki Electric or Hybrid Electric motorcycle which the brand has been working for a few years now.

What Is Kawasaki Developing?

Last year patents of the Kawasaki Endeavour leaked on the internet. Later before the end of 2020, Kawasaki also teased us with a prototype being tested with Hybrid technology. The brand also previously revealed that the future motorcycle will come with multiple modes. The modes could use power from only the engine for highway riding. Fully electric mode for riding within the city with zero tailpipe emissions. And Hybrid Power for winding roads where the electric motor can apply torque assist to the engine.

While the information on E-Boost is currently scarce, speculations are that this could be a Hybrid technology from the brand. This will offer the best of both worlds and eliminate the range anxiety, usually associated with fully electric motorcycles. The petrol engine along with regenerative braking will continuously charge the onboard battery system which can then be used either for torque-assist or to power the motorcycle completely in electric mode. Speculation is that E-Boost technology could also be used to launch the motorcycle using a combination of ICE and electric power.

It is perceived that filing a patent for the name usually indicates the technology is likely to begin public testing or introduction. While Kawasaki is still tight-lipped about the specifications of the new motorcycle, more details of the same are likely to be revealed further. We expect team green to reveal the motorcycle by the end of this year. 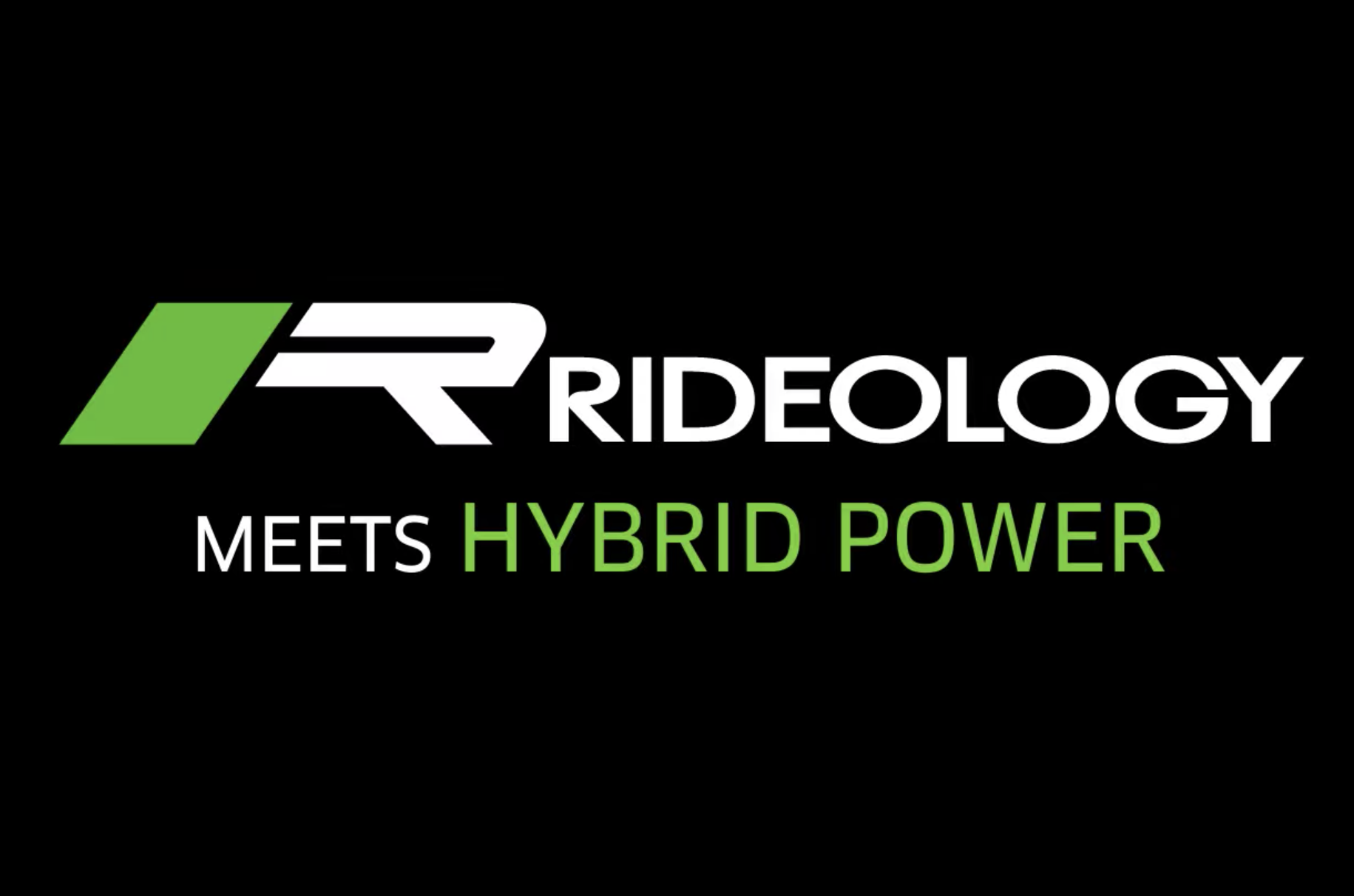 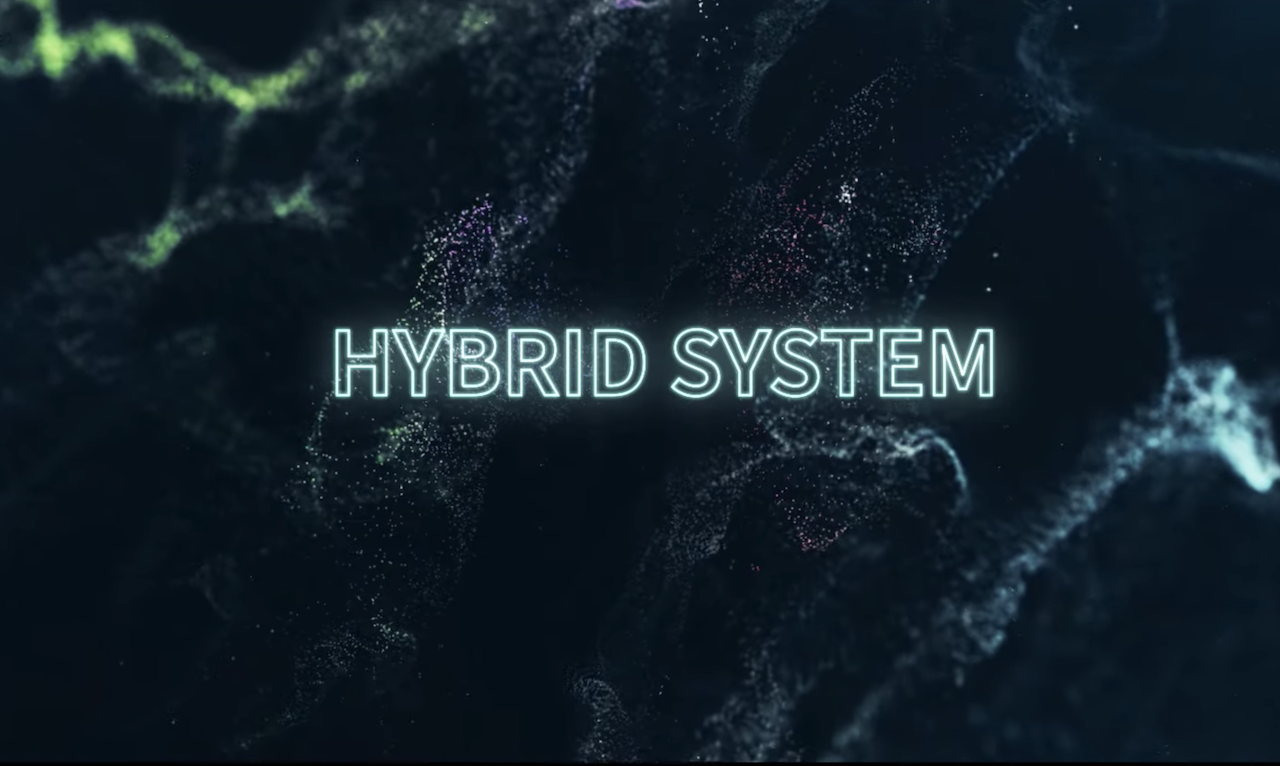 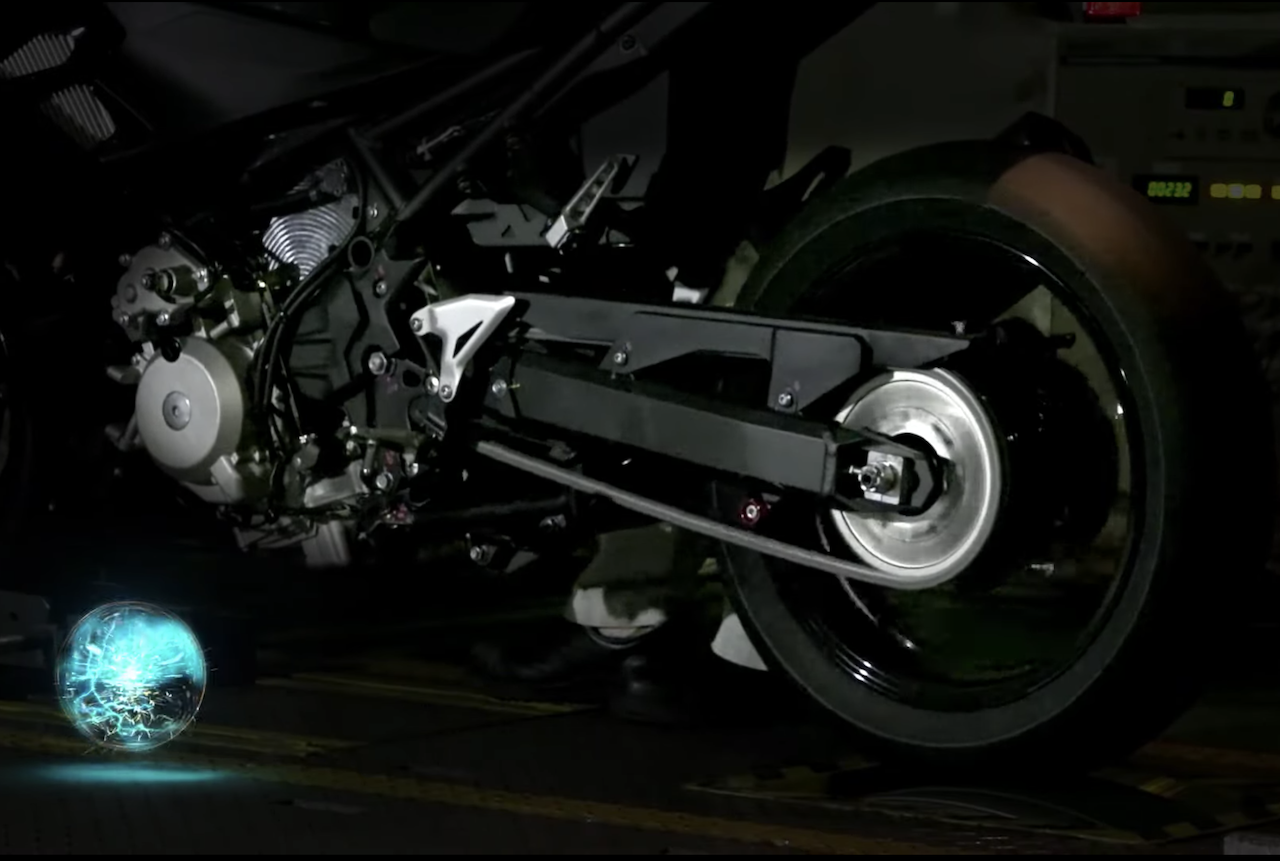