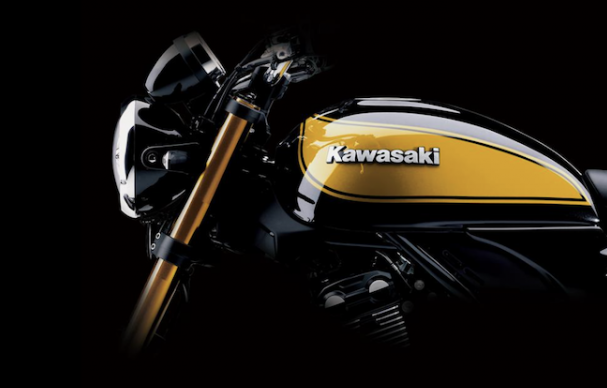 Kawasaki has launched a new teaser on its official YouTube channel, “Retrovolution.” The teaser only shows two riders smirking at each other at a traffic stop. But the keen-eyed would notice that both the biker’s are riding a Kawasaki Retro series motorcycle. The rounded mirrors appear on the Kawasaki W800 as well as the Kawasaki Z900RS. The brand also explains that the word is a combination of Retro and Evolution. But we cannot confirm if the brand plans to bring a new retro-classic model, a neo-retro variant or a new hybrid motorcycle with a modern-classic design indicating the evolution of motorcycles.

Rumours in the recent past suggest that the brand plans to launch a retro version of the popular Z650. The brand is likely to name the motorcycle Z650RS, and the design lines are likely to follow the Z900RS. If the rumours turn out to be accurate, the Z650RS will come with rounded headlamps a modern-classic fuel tank. The bike could also get a straight bench seat with pleated upholstery and a sleek tail section. The retro model will also come with chrome bits on the engine and exhaust as well as rounded mirrors and digital analogue instruments.

Team Green is working on hybrid technology for quite some time. In parallel, the brand is also working on a fully electric motorcycle. Is Kawasaki developing an electric or hybrid bike with a modern-classic design? Only time will tell. But the chances are that the brand will bring a new hybrid-electric motorcycle. There is also speculation that Kawasaki could be planning a new scrambler motorcycle with a hybrid petrol engine.

In the Indian market, Kawasaki is currently testing the W175 modern classic motorcycle. Images of the test mule have emerged in the past leading us to believe that the brand will launch the bike soon in India. 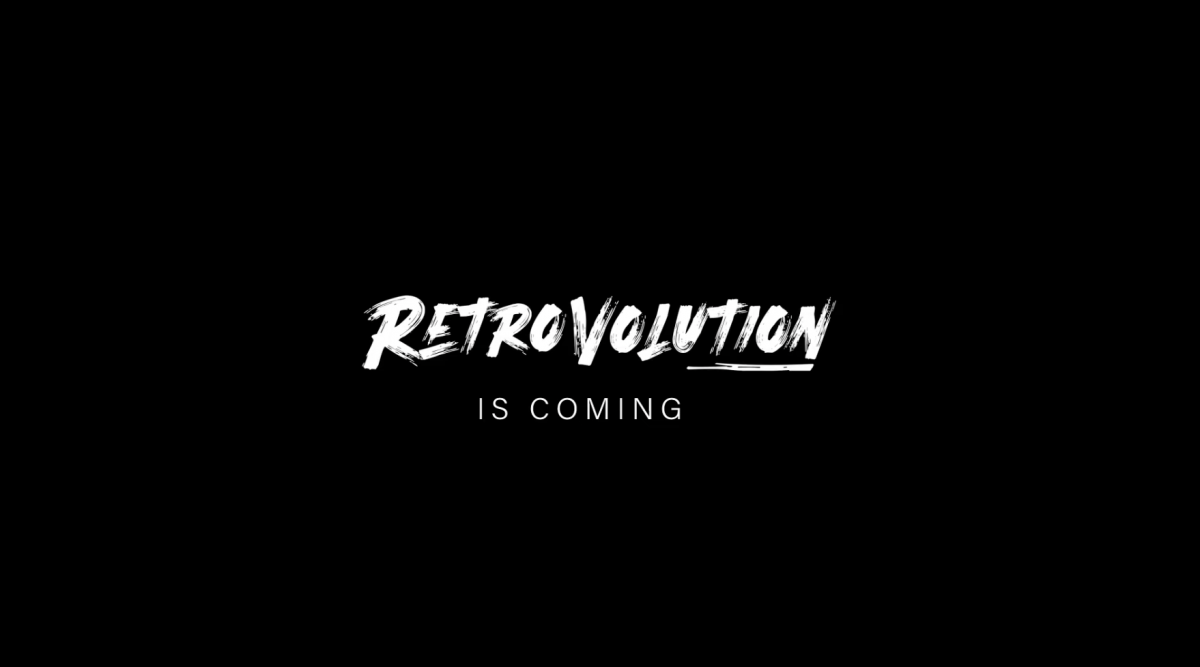