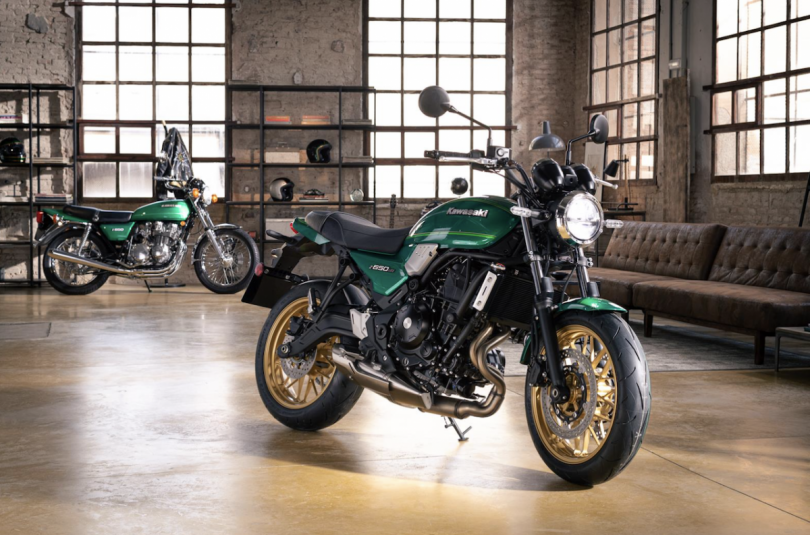 The growing demand for the Royal Enfield Interceptor 650 could soon see a significant hit. Reportedly Kawasaki has now started testing the Z650 RS on the Indian roads. Recently, spy shots of the motorcycle on Indian roads surfaced on the Internet. And this made us think that Kawasaki is looking to introduce the Z650 RS to the Indian market. Thus we can soon expect the motorcycle to hit the Indian roads and challenge the likes of Interceptor 650. Kawasaki has already unveiled the bike for the international market.

What Details Do We Know So Far?

For the initial impression of the spy shots, it looks that Kawasaki will use multi-spoke alloy wheels. The underbelly exhaust does add to the sporty appeal of the Z650 RS. There’s a significant amount of chrome in the key areas of the motorcycle. The most prominent one being the headlamp bezel. Furthermore, the ZS650 RS also features a curvy fuel tank, round mirrors, and a single-piece seat. Customers will have the option of choosing either a twin-pod analogue cluster or an all LCD dash with LED lighting. Dual-channel ABS and slipper clutch will also be a part of the features list for this motorcycle.

The overall design of the ZS650 resembles the Z900 RS greatly. But in terms of mechanical, Kawasaki is sharing parts from the Z650. And hence, the Z650 RS gets a 649cc parallel-twin engine that makes 67.3 BHP and 64 Nm of torque. Other than the engine, the suspension setup and braking hardware are also borrowed from the other 650cc siblings.

In the international market, customers get colour options like Metallic Spark Black, Candy Emerald Green, and Metallic Moondust Grey/Ebony. We expect the same to follow in India as well. As of now, there’s no official statement from Kawasaki India regarding the launch of the motorcycle. And hence we cannot determine anything relating to the launch date and price. However, its sibling Z650 has a price tag of INR 6.24 lakh (ex-showroom). And thus, we expect Kawasaki to put on the sticker price of the ZS650 RS somewhere in that range. 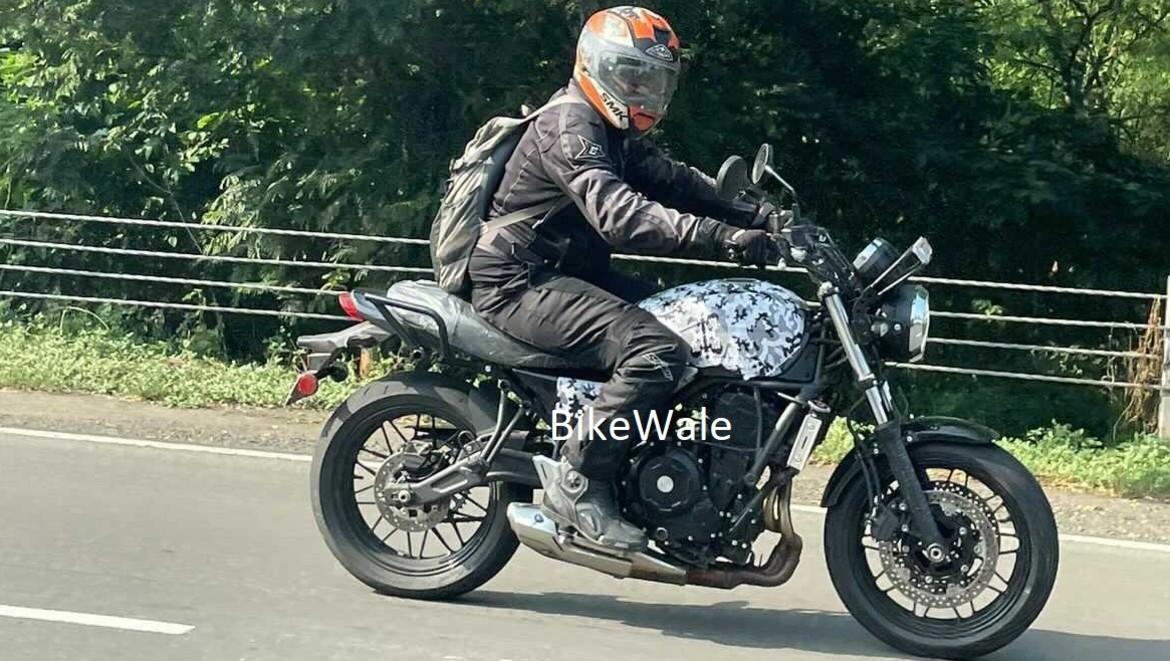 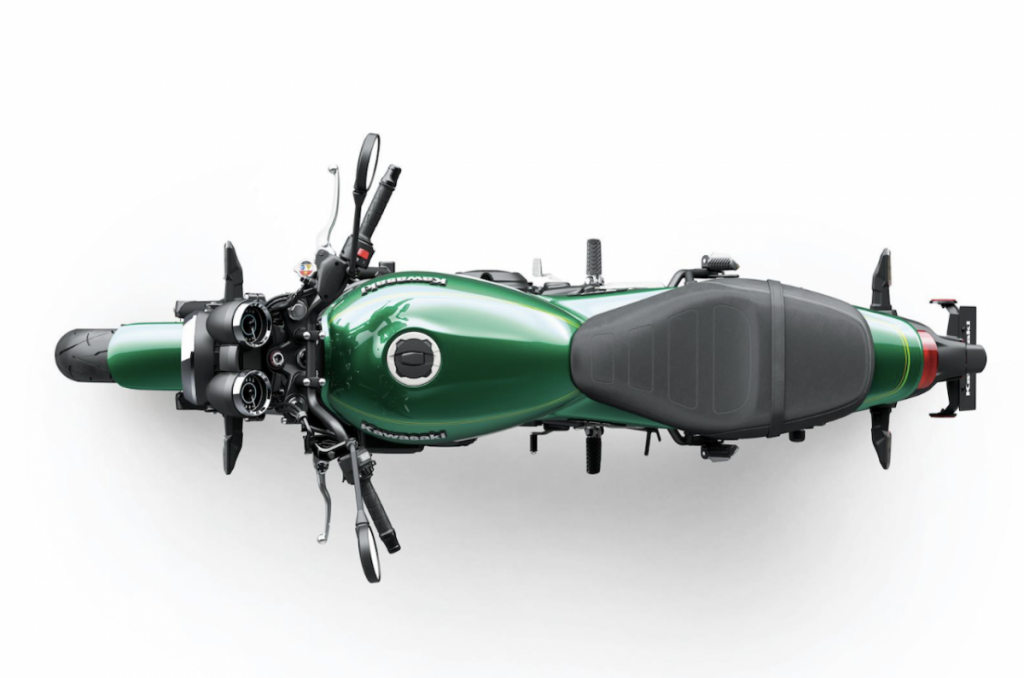 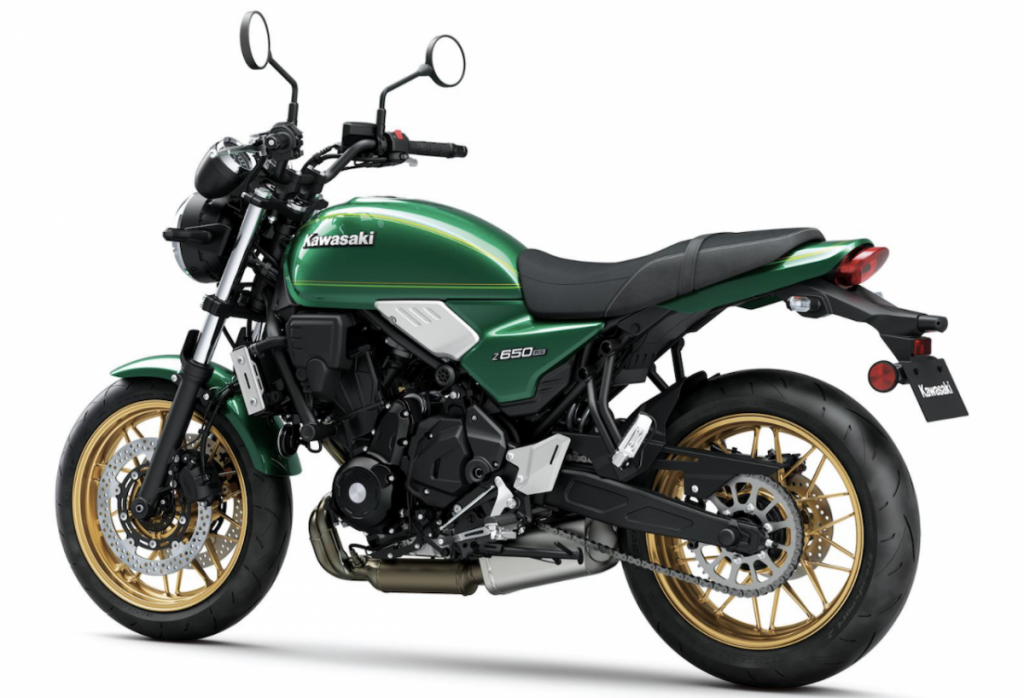 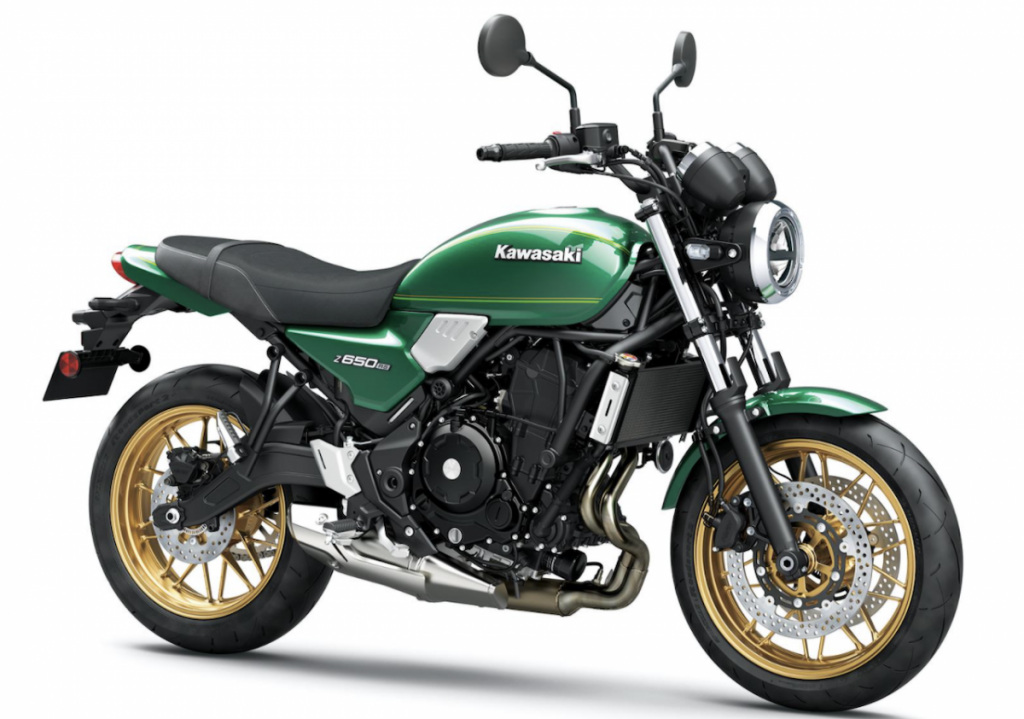