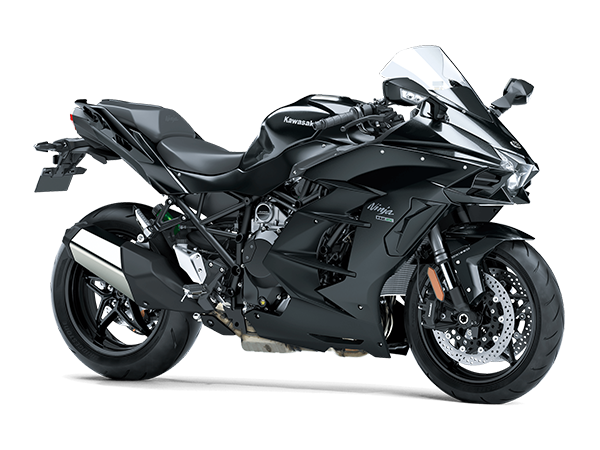 Kawasaki in the North American market has recalled the 2018-2020 Ninja H2 SX, Ninja H2 SX SE, and 2019-2020 Ninja H2 SX SE+ motorcycles. The recall pertains to the mismanagement in the programming of the ECU (engine electronic control unit) which may not have the capability to suppress the high engine RPM during transmission. To further explain, if the gear is not properly slotted into 4th of 5th the high engine RPM can cause the output gears to fracture when the gears are re-engaged.

In all 799 units have been potentially involved with the defect where 160 units are the 2018 Ninja H2 SX, 385 units are the 2018 Ninja H2 SX SE and 254 units of the 2019-2020 Ninja H2 SX SE+. The fault in the programming could lead to a jammed gearbox if the gears fracture while turning and lock-up the engine which could cause a loss of control, increasing the risk of a crash. It is important to note that no reports of any accidents, injuries or death have been reported with the issues pertaining to this recall.

In May 2018 Kawasaki Heavy Industries received a report of the 4th gear breaking during the operation from a European distributor. In October 2018 the company evaluated the broken gear and an overload fracture was observed. However, the brand did not find any irregularities in the dimensions, hardness or material texture of the gears so the company continued to further investigate the problem.

In March 2019, a Japanese distributor reported inability to shift gears due to the breakage of the 5th gear on the output shaft and once again no irregularities in the materials were found. Also, in both the cases lower gears were not affected and Kawasaki Heavy Industries continued the investigation. In October of 2019, Kawasaki considered a sudden increase in engine RPM when the gears are not engaged while shifting.

In March to June 2020, due to the COVID-19 disruptions, the investigations were delayed. In October 2020, Kawasaki Heavy Industries confirmed that while shifting from 4th to 5th, when the transmission gears are not properly engaged, the high engine RPM can cause the 4th and 5th output gears to fracture when re-engaging.

Kawasaki has issued a Do Not Ride letter to all the owners of the affected motorcycles. The brand will be reprogramming FI-ECU to control the sudden increase in engine rpm when gears are not properly engaged while shifting. Customers who have previously experienced the failure and paid to correct it will be reimbursed. 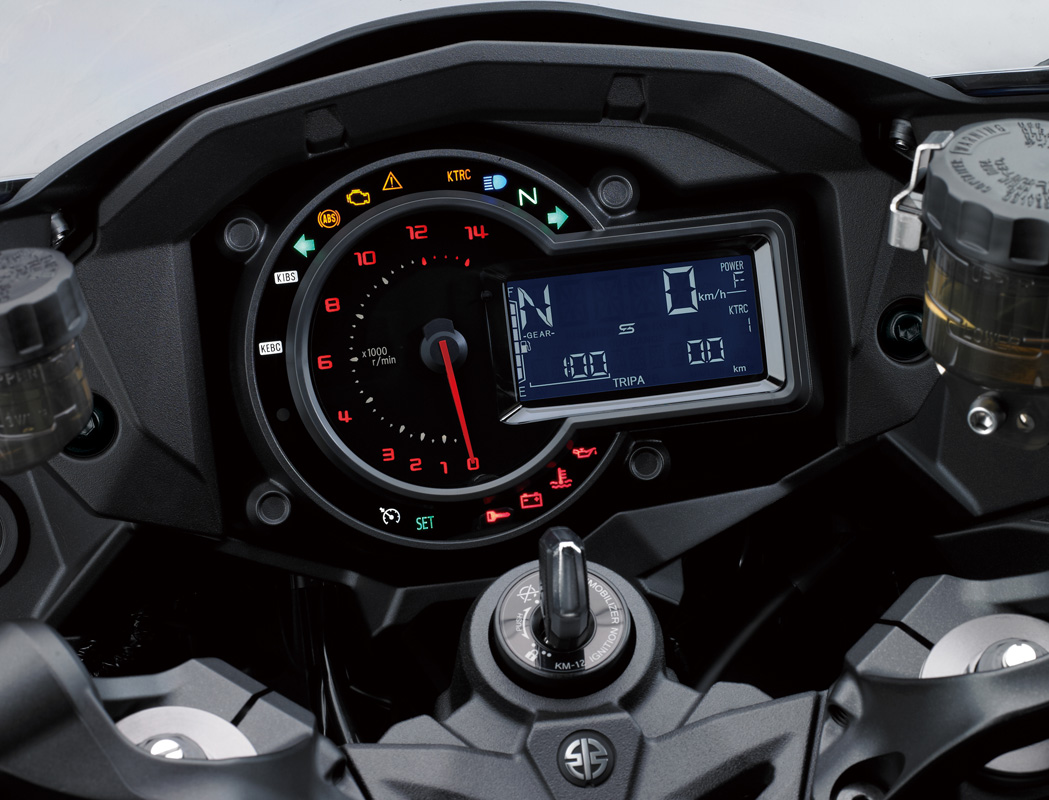 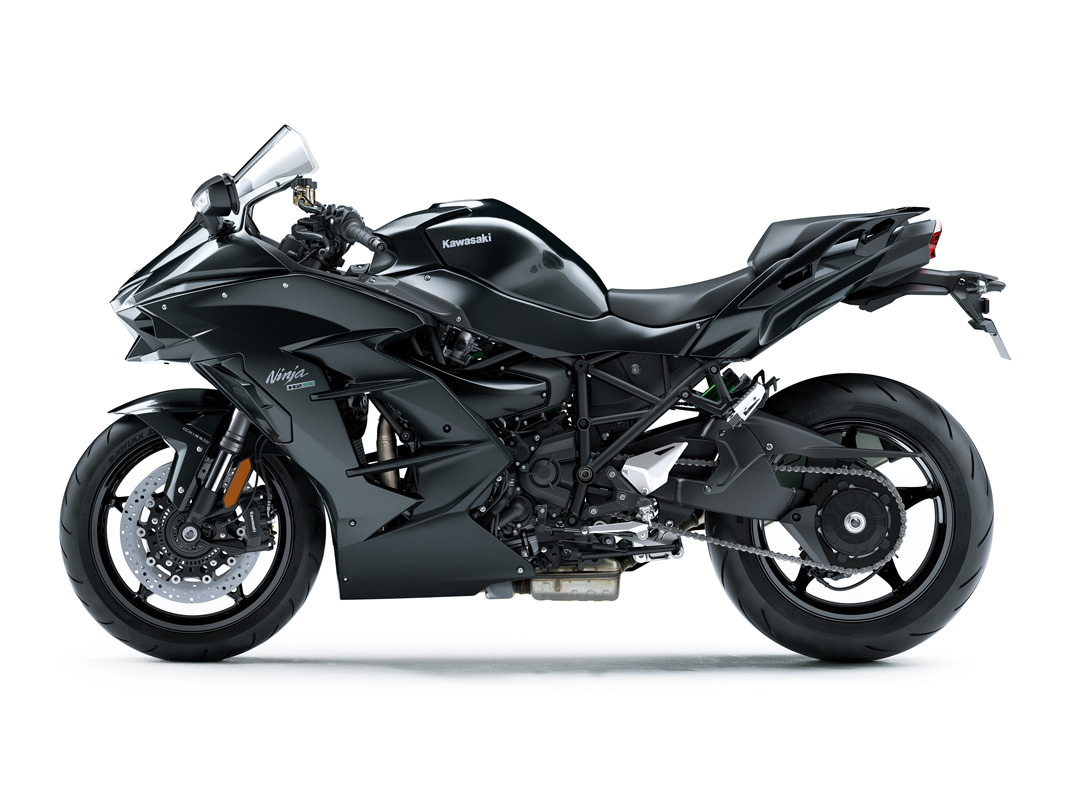