Home » Kawasaki recalls 1,529 units of the Ninja ZX-10R for engine backfire in USA 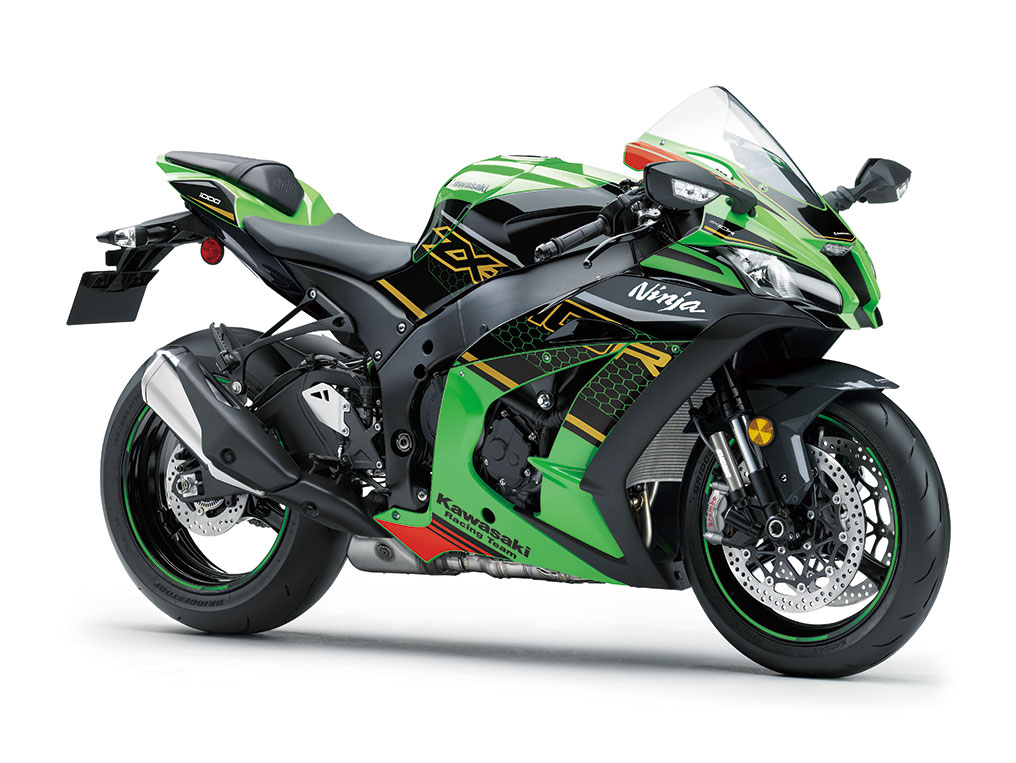 The nature of the issue is due to the inappropriate programming of the engine control unit (ECU) from the factory which may cause the engine to backfire when the quickshifter is used at high engine loads which could lead to the deformation or damage of the air suction valve. The damaged parts could lead the high-temperature exhaust gasses are likely to blowback through the damaged air suction valve(s), melting the surrounding parts and in some cases even cause a risk of fire.

In December 2019 Kawasaki received reports from European distributors of the melted parts surrounding the air suction valve(s) due to the damage caused because of the backfire and the high-temperature exhaust gas blowing back into the system. In late March 2020, Kawasaki identified the source of the problem to be the ECU programming issue, but between April and May, Kawasaki Heavy Industries was closed down due to COVID-19 and in late May 2020 Kawasaki Heavy Industries (KHI) decided to initiate the recall campaign.

The brand will be remedying the issue by reprogramming the ECU with the new programming and eligible affected parts that have been damaged as a result of deformation including the air suction valve(s) be replaced and surrounding parts be inspected for damage. The countermeasure ECU is adopted from production on March 24, 2020, and the Remedy Component Differs from the Recalled Component by adding a white mark to it. Kawasaki will be contacting its authorised dealerships through the mail from June 05, 2020, and owners are planned to be notified from June 08 2020.

It is important to note that no crash, injuries or fatalities have been reported due to the issue. 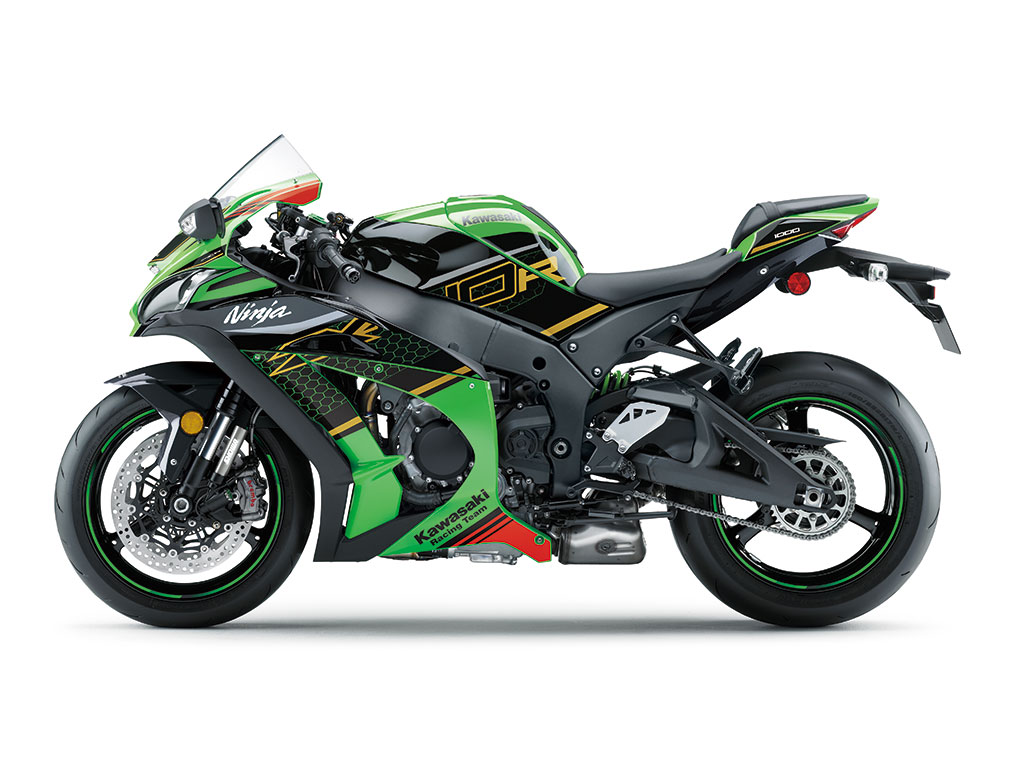