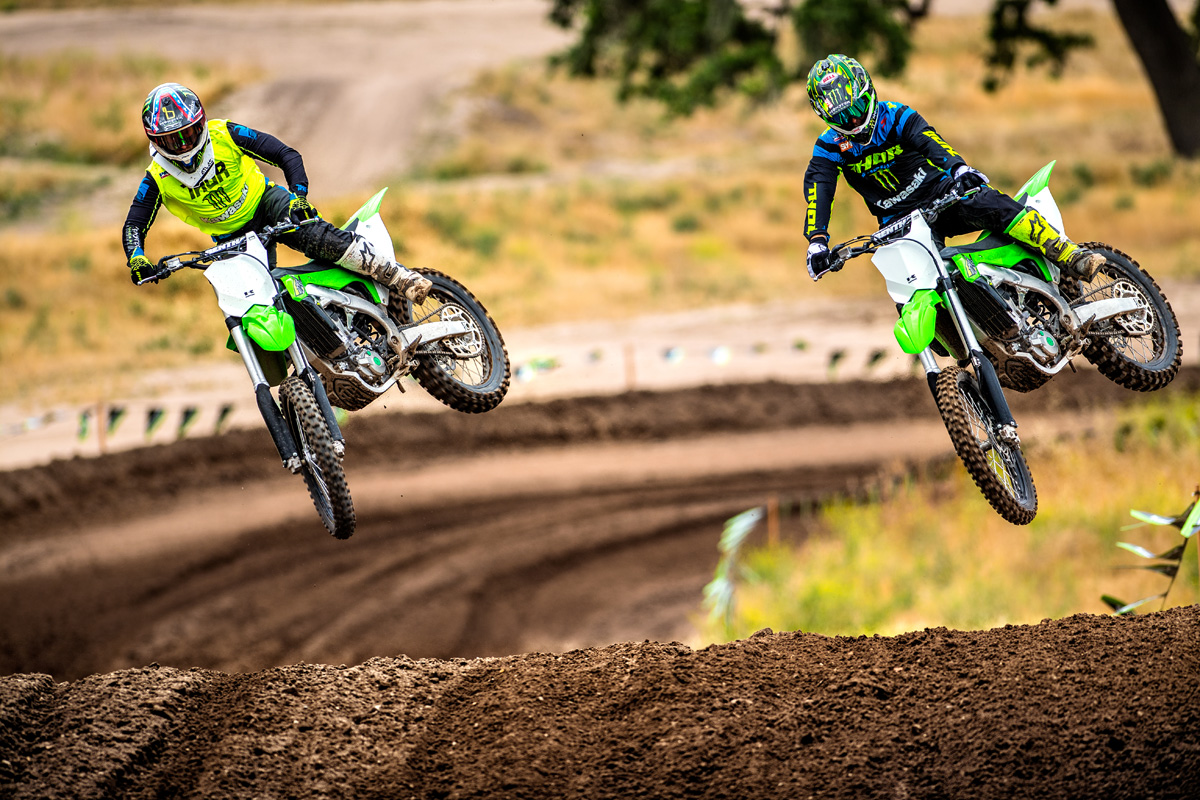 For many years automobile manufacturers around the world have been trying to make sustainable technologies to power their vehicles and it has been a while since the industry has turned itself towards electrical energy. Electric vehicles are not the future anymore, but the present and many major automobile manufacturers have production-ready electric four-wheelers and two-wheelers up for sale.

Having said that the major hurdle and why we haven’t seen a swift trend shift to electric-powered vehicles is that they take a long time to recharge as compared to the internal combustion engine vehicle which can just be re-fuelled with fossil fuel sources in just minutes as compared to hours that take EVs to recharge with a decently large battery, that provides the equivalent amount of range.

But Fast Chargers exist and are capable of recharging your long-range electric vehicle in under an hour or so. The problem is that vehicle’s capable of using fast chargers are quite expensive to buy and sometimes deemed impractical as many countries do not have a proper ecosystem of multiple fast chargers at regular intervals as compared to the availability of petrol stations.

So, what if you could carry your own little power plant for the electric vehicle and continuously recharge the EV as you drive. That theory has been put forward before and many car manufacturers have put it though which is commonly known as ‘Hybrid’ vehicles, and now a major Japanese motorcycle manufacturer, Kawasaki well-known for producing high-performance motorcycles could be working on such a hybrid two-wheeler and if the rumours are true it could be a new futuristic hybrid motorcycle.

According to design patents, Kawasaki plans to use a two-stroke engine as a powerplant whose only job is to continuously recharge the on-board batteries and another electric motor will be used for the hybrid motorcycles’ drive. According to patent files, when the generator unit is a 2-stroke four-cylinder arranged in a V, why in the world would you need it to produce electricity and not power the rear wheel directly. So without diving into the technicalities, the reason behind this is that the engine produces a very low band of torque and is pretty much useless when it comes to powering the motorcycle on its own.

Therefore the engine will be used as a workhorse generator that produces enough electricity not only to drive the electric motor but also keep the batteries topped up. So doesn’t using a fossil fuel engine to generate electricity defy the whole purpose of “Going Green” and using an electric vehicle? Well, most of the power that comes from the home socket and is used to recharge the ‘Eco-Friendly’ electric vehicles comes by burning fossil fuels such as Coal and Gas (Thermal) or Nuclear power plants, so why not use your own small efficient powerplant.

The hybrid system will also work towards reducing the anxiety of range due to which most fully electric vehicles are repelled.

It is indeed a novel idea and Kawasaki may not put it into production anytime soon, but the brand has given us a glimpse of what lies ahead in the future of motorcycling. 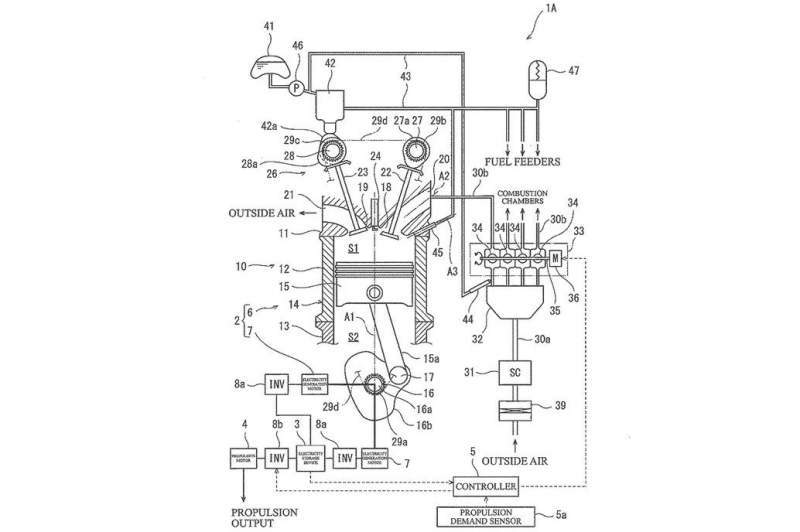 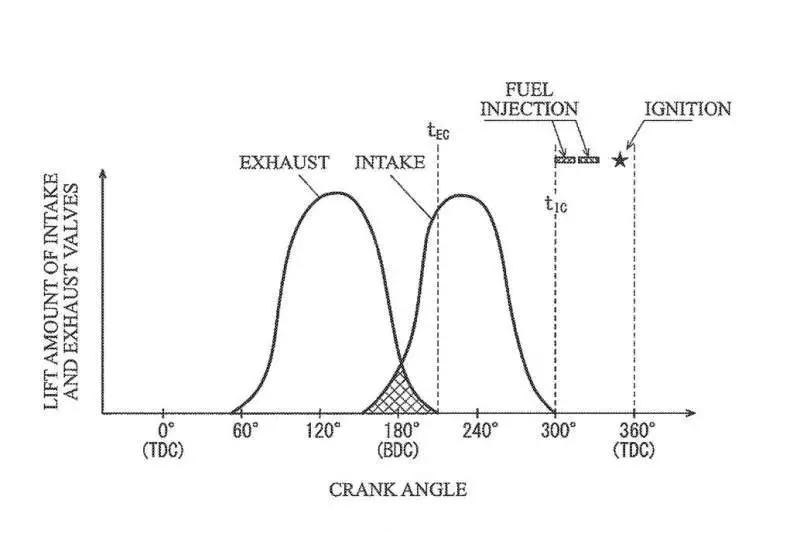