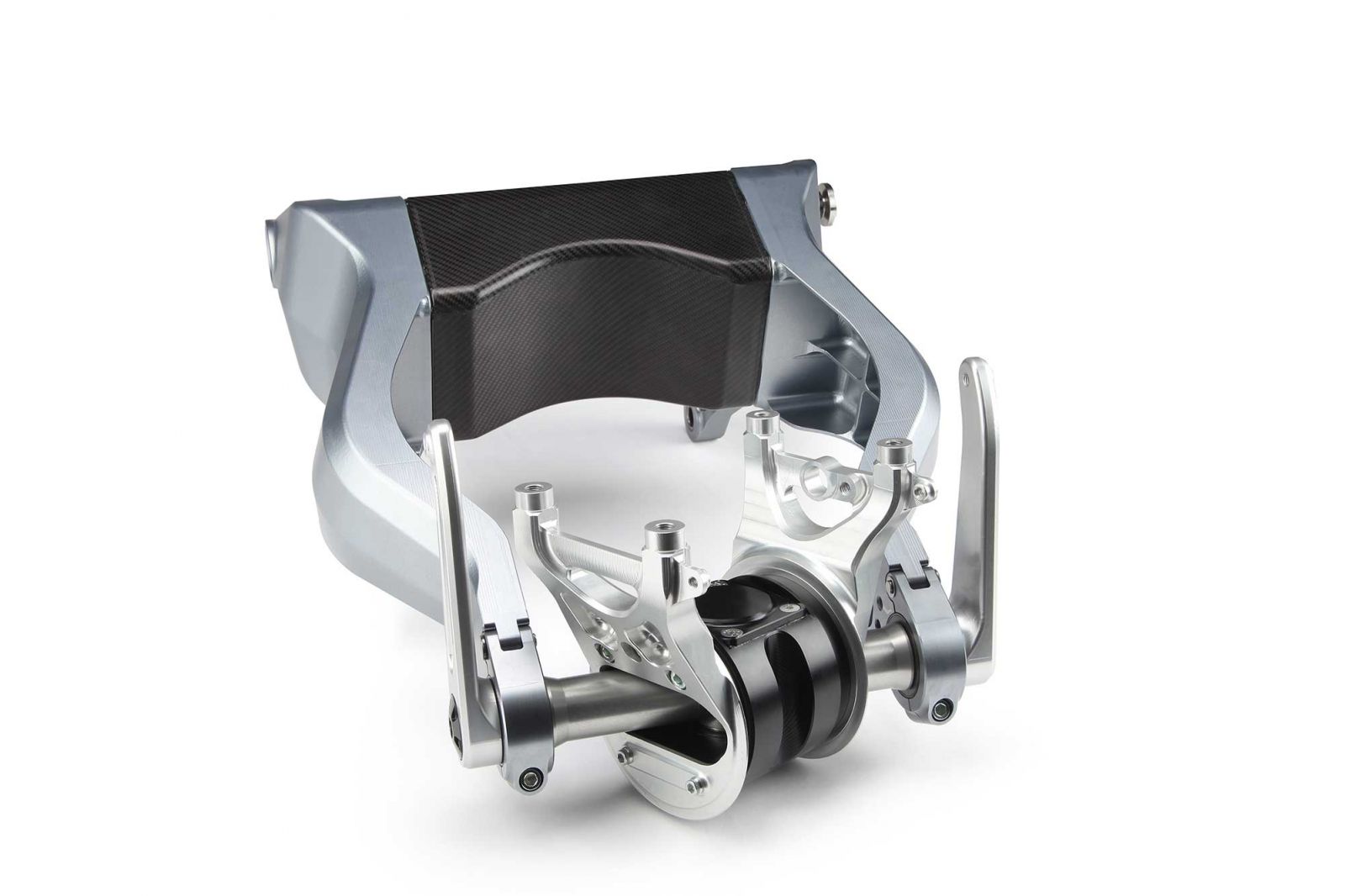 Italian premium superbike manufacturer, Bimota was facing financial difficulties and sometime in the last year was absorbed by the Japanese motorcycle giant Kawasaki and the two together developed and revealed the Bimota Tesi H2 at the EICMA Motorcycle Show in 2019. The Bimota Tesi H2 as the name suggests is powered by the Kawasaki’s 240ps supercharged engine but uses the Italian brand’s design known for its hub-centre steering system.

Now, according to a media report, Kawasaki is likely to have patented its own hub-centre steering design which has key differences from the Bimota’s design. Bimota on its hub-centre steering has a double-sided swingarm and the front suspension setup mounted at the rear next to the rear suspension. The Kawasaki patents show that the front shock absorber is mounted at the front end of the bike but higher up under the steering head unlike the Bimota design. The swingarm on the Kawasaki patents also appears to have a single-sided design which is likely to save some weight but will also be less complicated to manufacture, as compared to the Test H2, in case the brand plans to use it on a mass-market motorcycle.

The hub-centre steering on the Tesi H2 works by the use of long linkages and bell-cranks that are set on one side of the motorcycle and transfer the steering input from underneath the headstock to the front axle. The hub-centre steering design on the Kawasaki patents appears to have a double-wishbone design reducing the number of levers and pivot points. The less pivot points the less amount of steering feedback loss. It doesn’t mean it will be any easy to manufacture or assemble. The system will still be a complex piece of art as compared to the conventional fork design front end.

All this for what? Does Kawasaki really want a hub-centre steering system for anti-dive properties? Or does the brand have something in mind like the Yamaha GT-S 1000 which sported a single-sided front swingarm with a forkless front suspension and was way ahead for the 1990s era? The question remains. 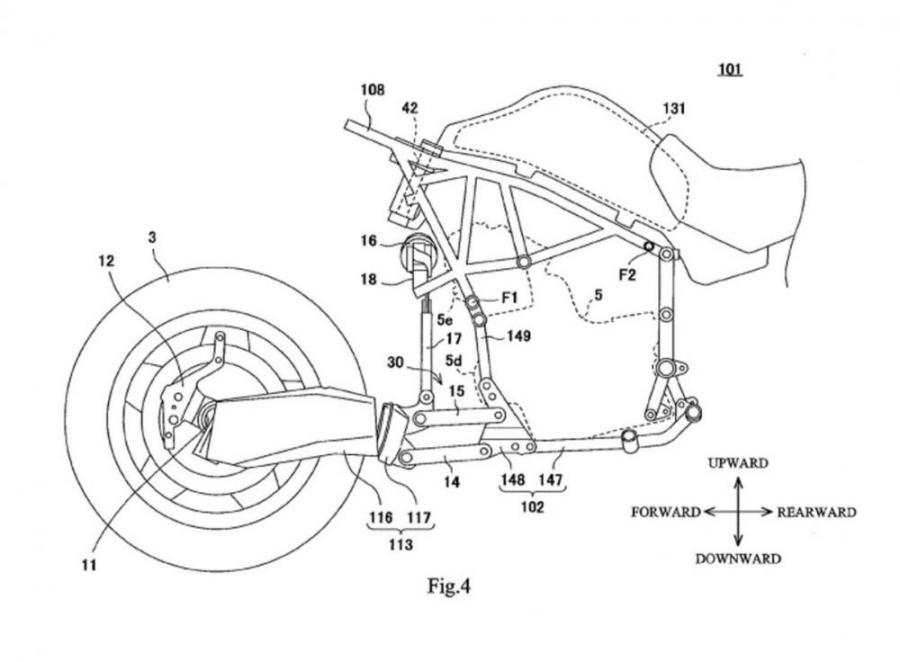 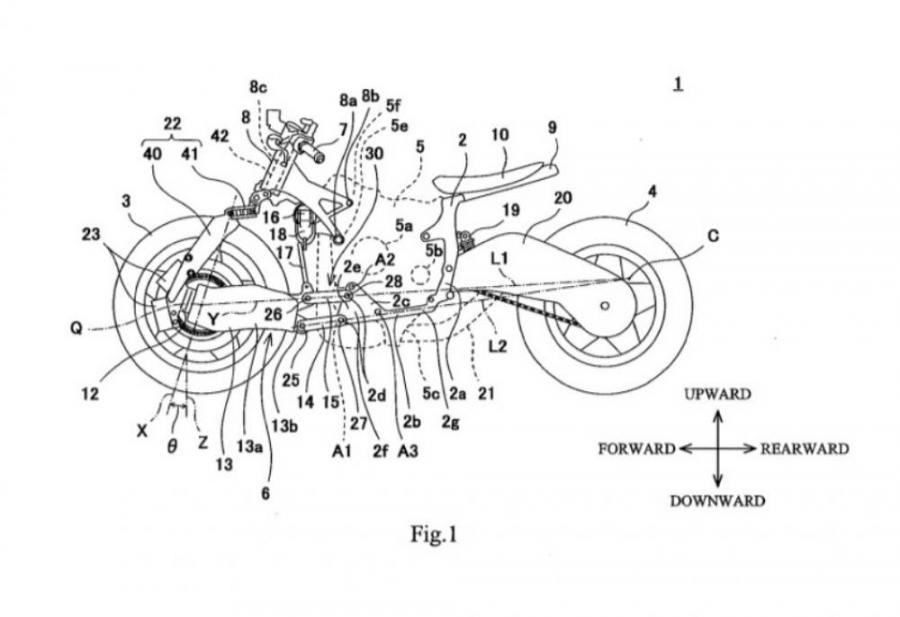 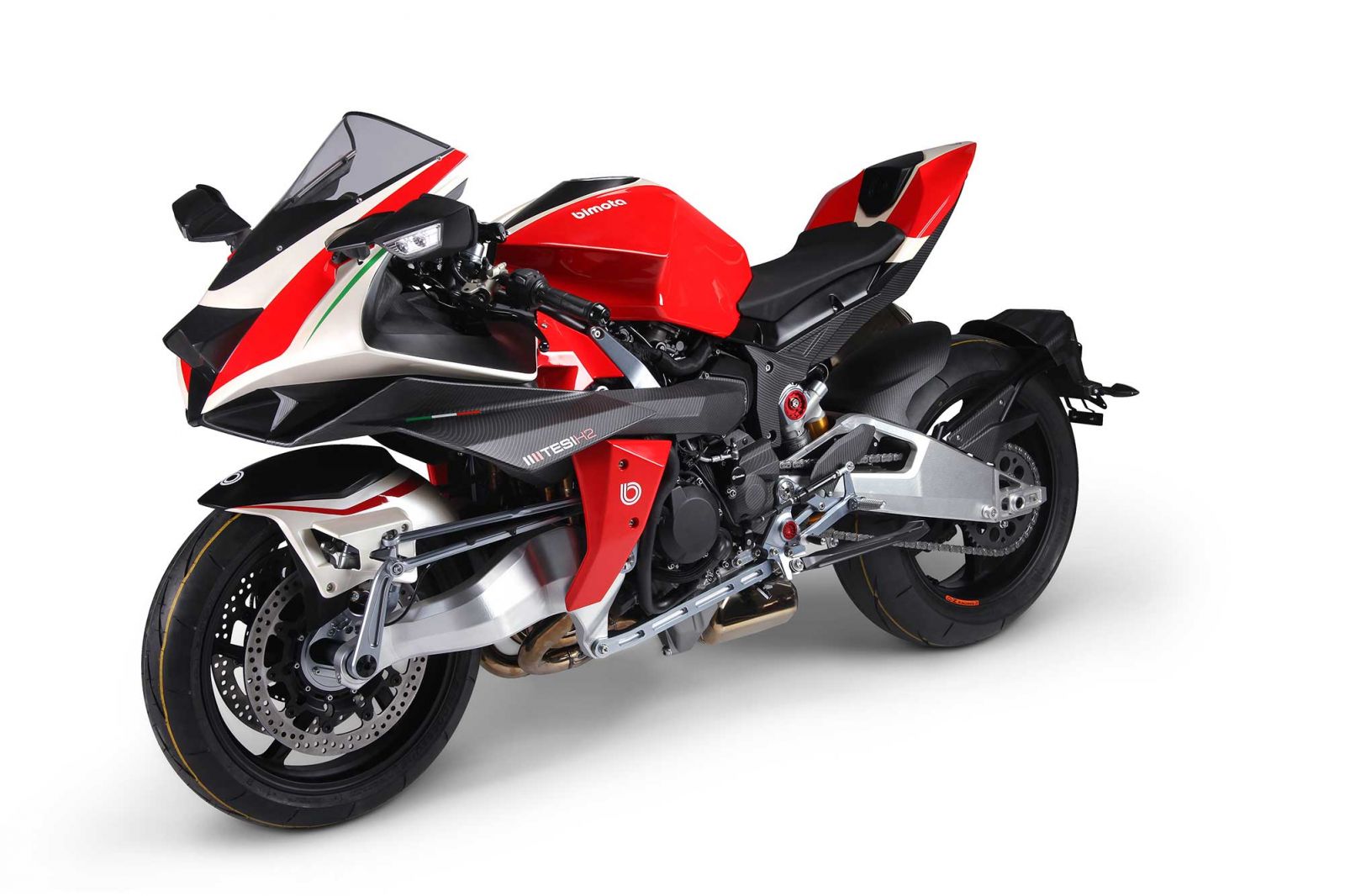