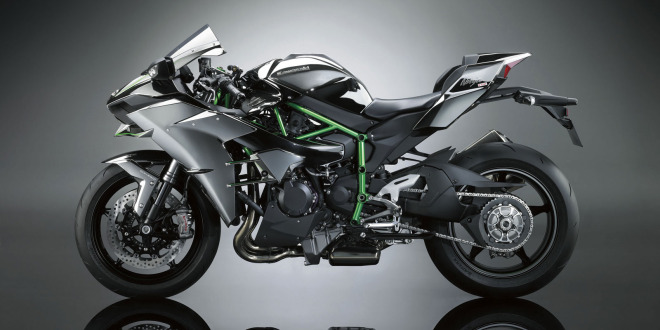 We broke the scoop back on November 28, 2014 that Kawasaki has started accepting bookings for the new flagship superbike, the Ninja H2.

Now, Kawasaki has officially announced that they are accepting bookings for the Ninja H2 and the bike will be priced close to Rs. 32 lakh (on-road Mumbai). Booking amount remains the same, at Rs. 10 lakh.

Interesting bit is that there were only 5 bikes allocated for India at the moment, and 4 out of them have already been booked. Booking is open only for the next 2 days. These bikes will be delivered by March 2015.