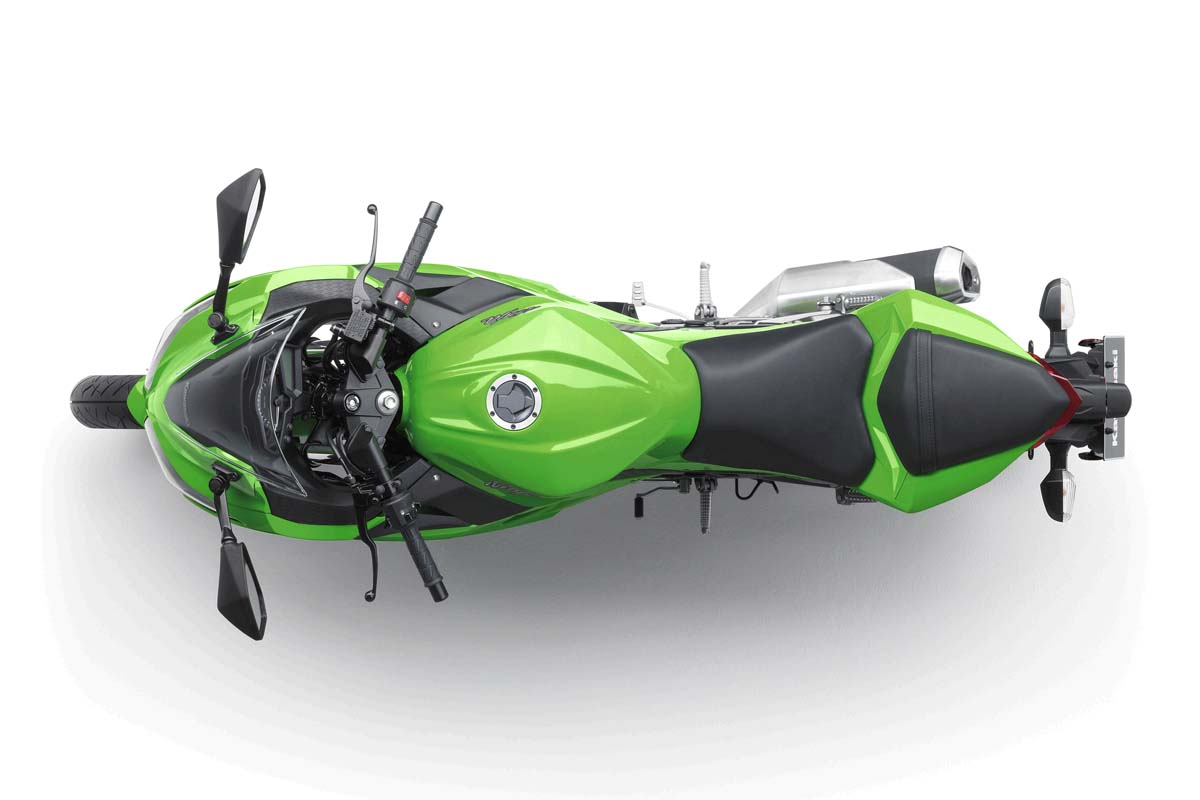 Kawasaki recently announced that come 2015, it will equip the Z250 motorcycle with a slipper clutch as well as ABS. Now, news reports suggest that the Japanese two-wheeler brand could also add ABS to the Ninja 300 here in India.

The Ninja 300 already comes with a slipper clutch in India, and adding ABS to the kitty would surely sweeten the deal. The sad part though is that the pricing could also be bumped up, inevitably. The Ninja 300 is already overpriced by a fair margin here in India, considering the prices at which the other quarter litre bikes retail at this side of the globe.

Powering the Ninja 300 will be the same 296cc, parallel-twin, liquid-cooled, fuel-injected motor producing 39 PS of power at 11,000 RPM and 27 Nm of torque at 10,000 RPM mated to a 6-speed gearbox. Expect all mechanicals to remain identical on the ABS version, except for a slight increase in the kerb weight.

While ABS is a welcome addition, would you agree to pay more for the Ninja 300 in 2015? 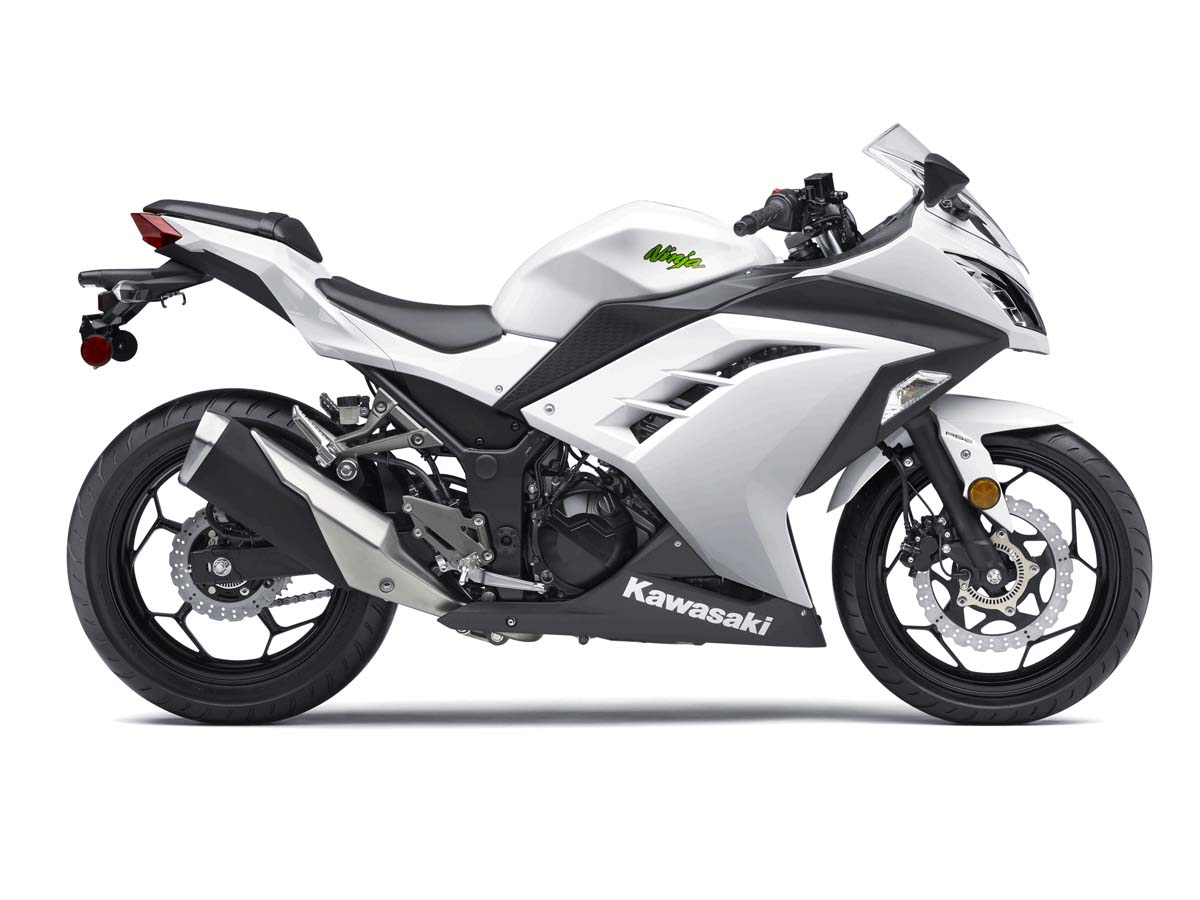