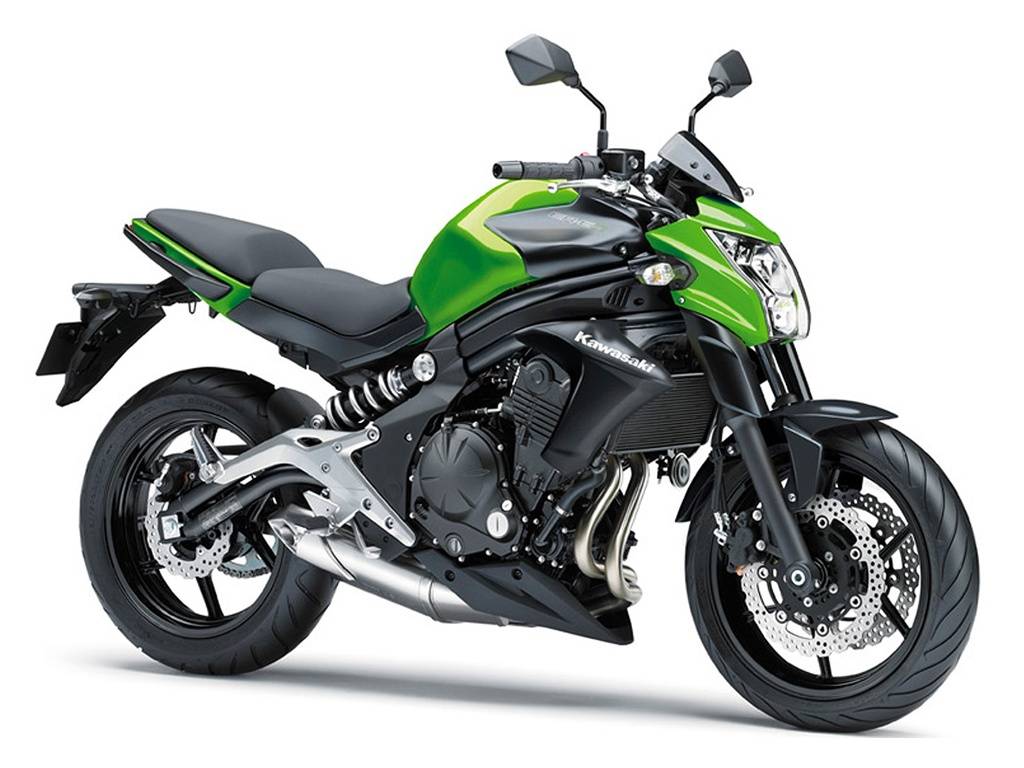 Kawasaki has launched the ER-6n in India at a price of Rs. 4.78 lakh (ex-showroom Delhi). The ER-6n is a naked, street-fighter version of the Ninja 650 which we have on sale for quite some time.

On the design front, the ER-6n simply drops the front fairing from the Ninja 650 and the rest remains the same. At the front, you now have a dual headlamp and a small cover over the front telescopic fork. There is a small wind deflector over the instrument cluster as well. Tank, side profile, and the rear remain identical to the Ninja 650. There ER-6n gets small floating side cowls which cover the radiator. Below the engine, you have a small underbelly in black as well. Instrument cluster is now mounted on the handlebar. Riding position will now be slightly more upright and city commute friendly.

Powering the ER-6n you have a 649cc, liquid-cooled, 4-stroke, parallel-twin petrol motor producing 72.1 PS of power and 64 Nm of torque mated to a 6-speed transmission. Suspension setup is a telescopic front fork and a rear monoshock. The carries forward the dual semi-floating 300mm front disc brake and a 220mm rear disc brake. Again, ABS is missing.

Kawasaki brings in the ER-6n as CKD kits with around 25% local content. Bookings are now open and deliveries will begin next month. Kawasaki targets to sell 200 units of the ER-6n in the coming months.

Competition is soon going to heat up with Benelli, Honda, Yamaha and Ducati gearing up to launch new products by 2015. 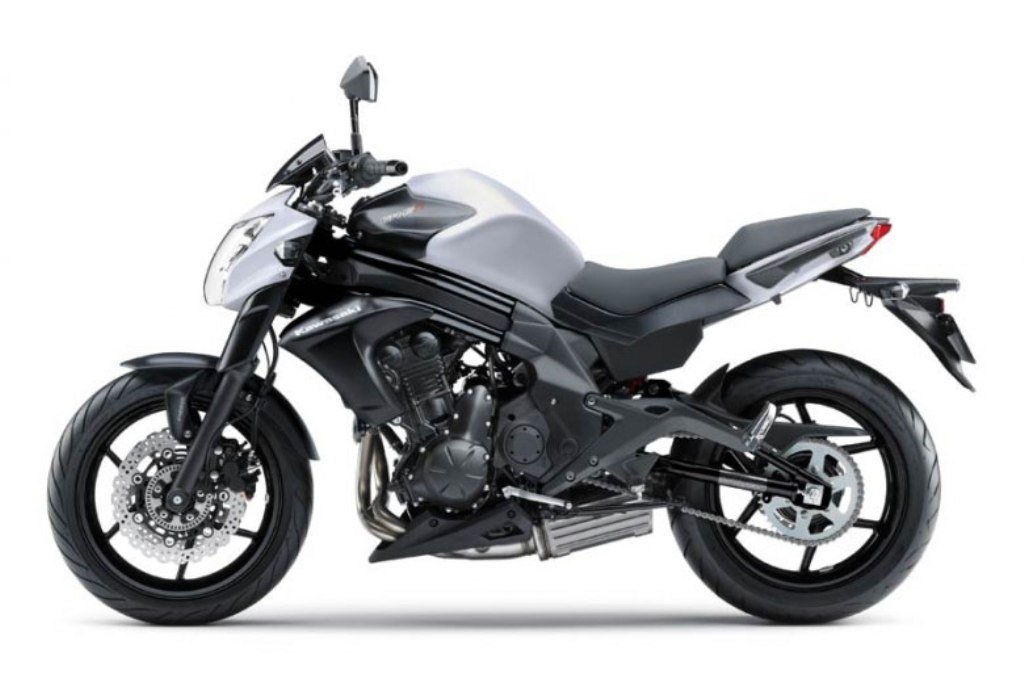