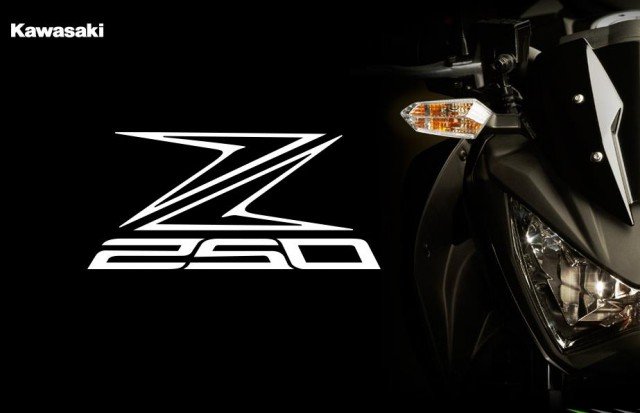 Kawasaki is gearing up to expand its product linup with two new motorcycles in this week. The company will launch two new naked street bikes, the Z250 and ER-6N in India on October 16. Kawasaki already has a range of 7 sportsbikes in India with 5 bikes under the Ninja category and two under the Z category.

The Z250 will be Kawasaki’s entry level motorcycle in India and is expected to be priced below the Ninja 300 by almost Rs. 1 lakh. Exterior design is striking, just like we have seen on the Z800 and Z1000. The bike gets a single piece, wide, conventional handlebar which will be more convenient for touring. The naked version will also provide an upright riding position which would suit all. Powering the Z250 you have a 249cc, 4-stroke, liquid-cooled, parallel twin cylinder engine producing ~33 BHP of power. Stopping power comes from a single petal disc brake at the front and rear.

The ER-6N is a naked version of the Ninja 650 which we currently have on sale in India. Engine is a 649cc, parallel twin, 4-stroke, liquid-cooled, fuel-injected motor producing 71 BHP of power and 64 Nm of torque. Pricing is again expected to be below the Ninja 650 by almost a lakh. 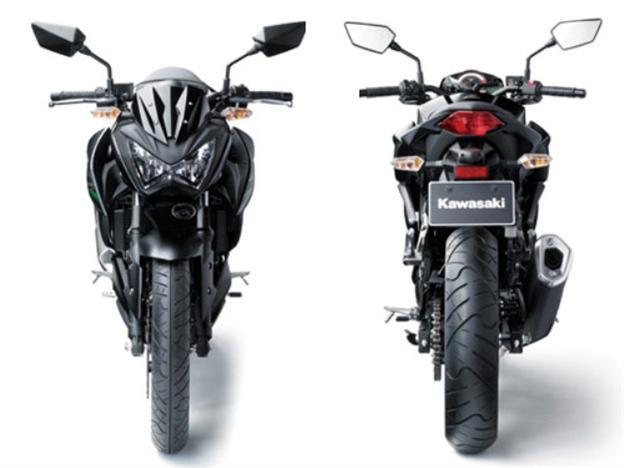 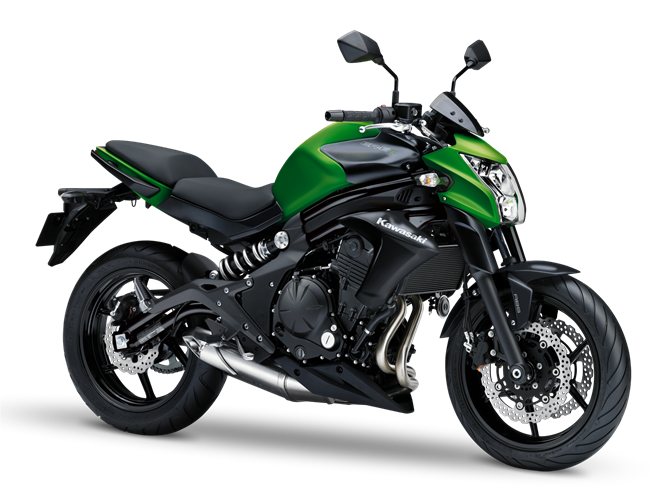