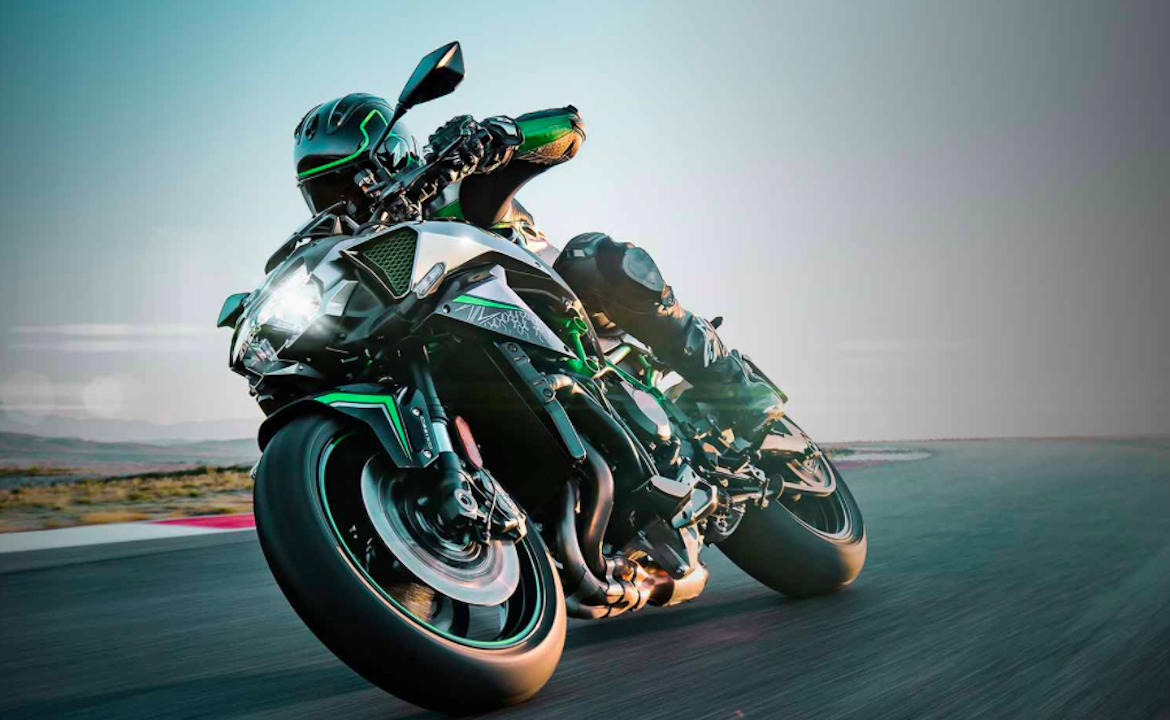 Kawasaki has recently launched the Ninja H2 SX and the Ninja H2 SX SE sport-tourers based on the Kawasaki Ninja H2 Supersport and unveiled the Kawasaki Z H2 naked roadster last year. The brand might be looking at expanding the H2 line-up into the cruiser segment as well and the H2 Crusier could be dubbed ‘Vulcan H2’ hypothesized on the Z H2 moniker.

In terms of design, the Vulcan H2 is likely to be an amalgamation of the Kawasaki Vulcan cruiser and the H2 superbike drawing elements from the recently unveiled Z H2 such as the front fascia but the engine is expected to be mounted in a proprietary frame. Styling elements such as a teardrop extended fuel tank, front and rear fenders are likely to be inspired from the Vulcan.

The Vulcan H2 is expected to share other mechanical parts from the Z H2 or the H2 SX but offer a more relaxed rake angle on the front. The supercharged cruiser is also likely to share the electronics package from other H2 motorcycles that are offered with a multifunction full-colour TFT instrumentation, quick shifter, launch control, LED cornering lights etc.

Closer to home, the brand retails the Vulcan S with a 649cc Parallel-Twin liquid-cooled, 8-valve DOHC engine that produces 61 Ps of power and 63 Nm of torque matched to a 6-speed transmission. The brand is in the process of upgrading this engine to BS6 standards in India and has already launched the MY 2021 Kawasaki Ninja 650 in the BS6 avatar.

The brand has not yet confirmed any development of a supercharged cruiser and the development phase is speculated to take 1-3 years. 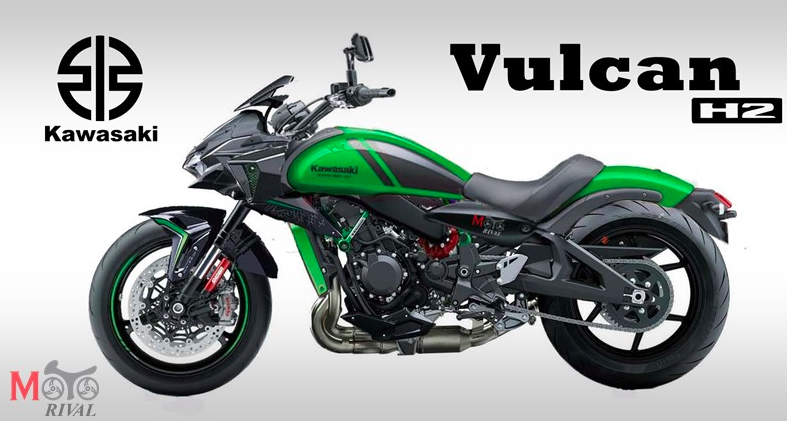 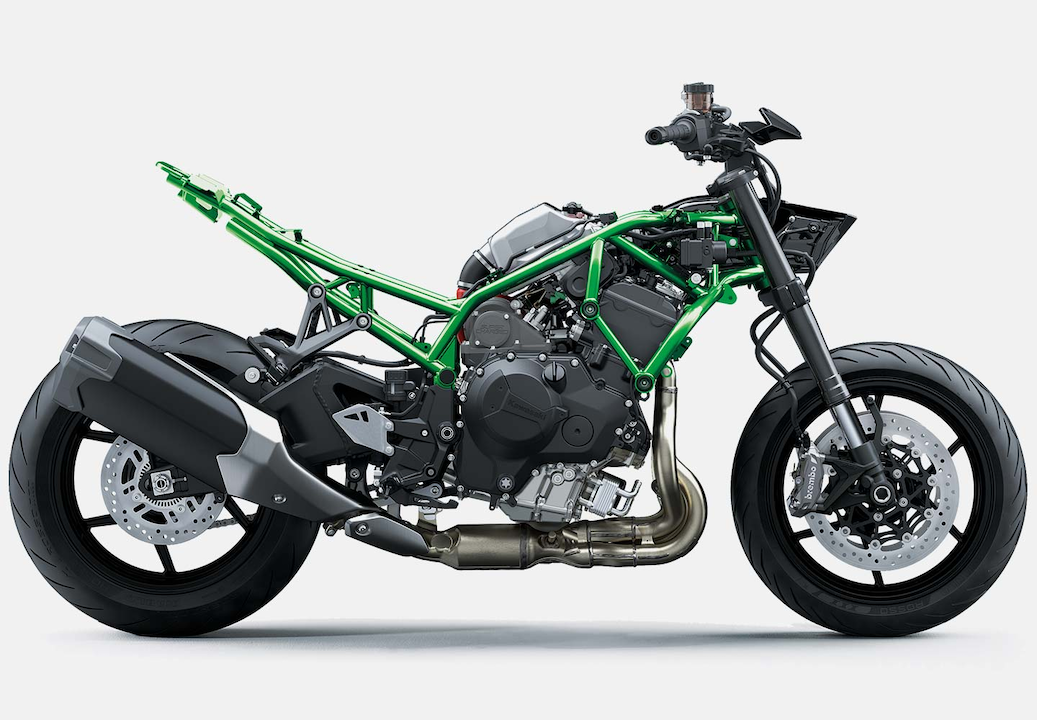