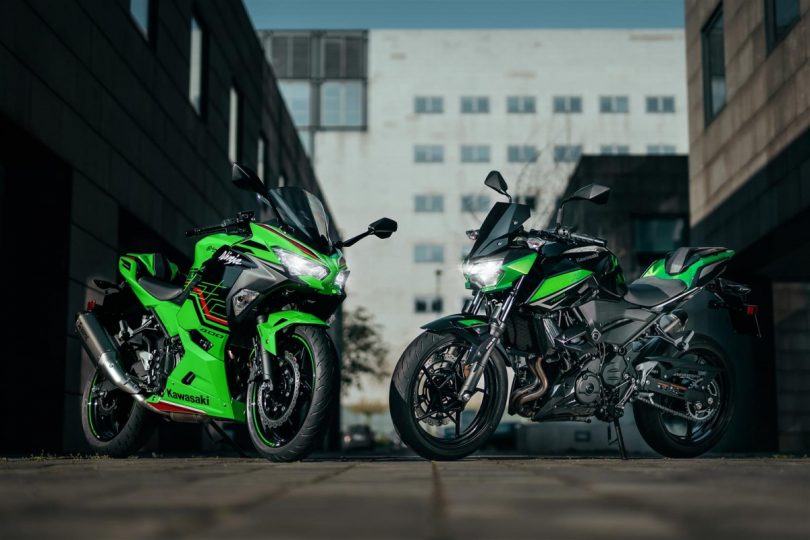 Kawasaki Europe has unveiled the 2023 Ninja 400 and Z400. The model makes a comeback with changes made to the engine that now make it Euro-5 compliant. The Ninja 400 was also available to us in the Indian market. However, Kawasaki discontinued the model after the BS6-emission norms came into effect. Now, as the Euro-5 and BS6 emission norms are at par, Kawasaki could reintroduce the bike in the Indian market.

Apart from the changes to the engine to make it Euro-5 compliant and new graphics, neither of the bikes are different from before. Although, an important upgrade is a lighter slip and assist clutch. According to Kawasaki, this makes it easier to change gears. Unlike the Kawasaki’s of late, the Ninja 400 and Z400 do not get a TFT instrument console. They continue to use an analogue-digital instrument cluster.

Powering both the bikes is a 399cc liquid-cooled parallel-twin engine. The motor produces 45 PS at 10,000 rpm and 37 Nm of torque at 8,000 rpm. The Euro-5 compliant engine has identical power to the last one. However, torque is down by 1 Nm. As both the bikes also weigh the same as before, it’ll make a negligible difference in the overall performance.

The bodywork, chassis and suspension also remain the same. Thus, the bikes use 41 mm telescopic forks at the front and a bottom-link Uni-Trak gas-charged monoshock at the rear. The rear monoshock also gets preload adjustability. As for braking hardware, the front uses a 310 mm petal disc with a dual-piston calliper. At the rear, the bikes use a 220 mm petal disc, also with a dual-piston calliper.

A Euro-5 compliant engine means we can now hope Kawasaki brings the Ninja 400 back to the Indian market. It’d be even better if Kawasaki brings along its naked sibling as well. However, the only fly in ointment for Kawasaki has been the Ninja 400’s pricing. Previously, the Ninja 400 came with a sticker price of INR 4.69 lakh ex-showroom. Hence, Kawasaki will need to work on the price. 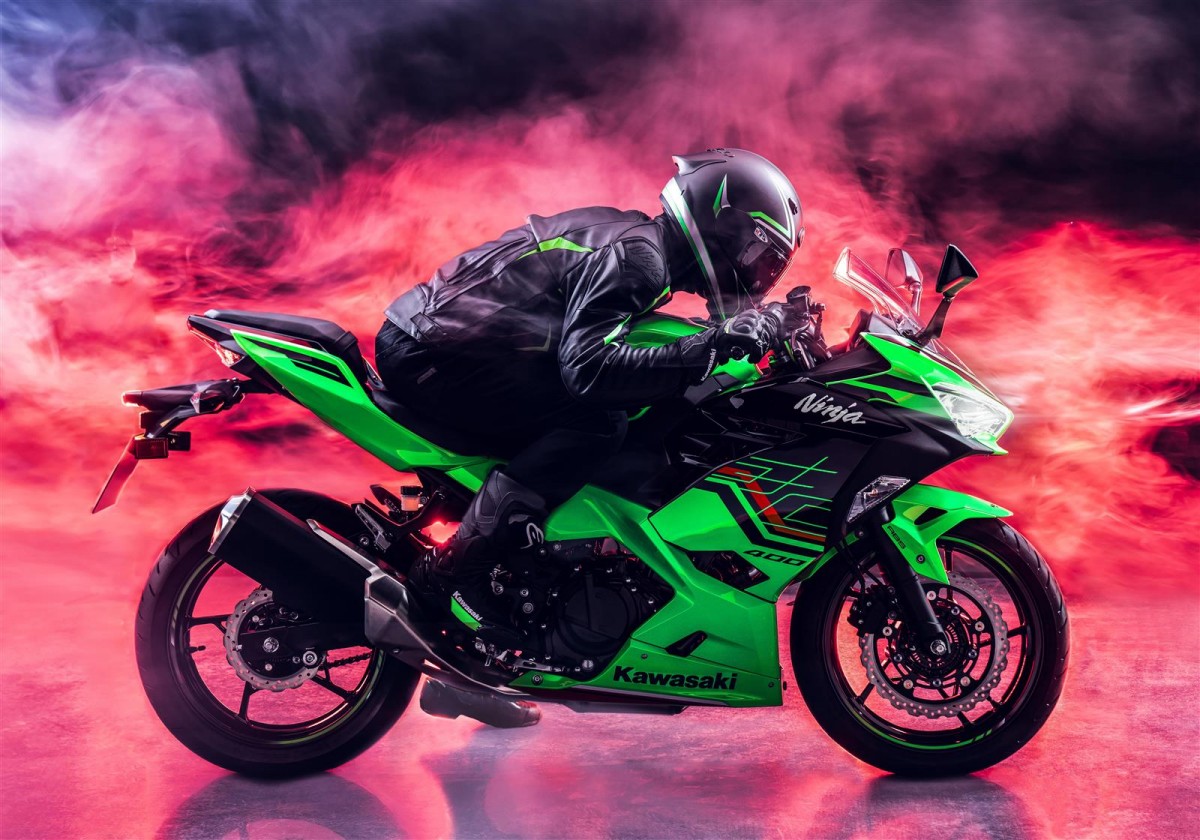 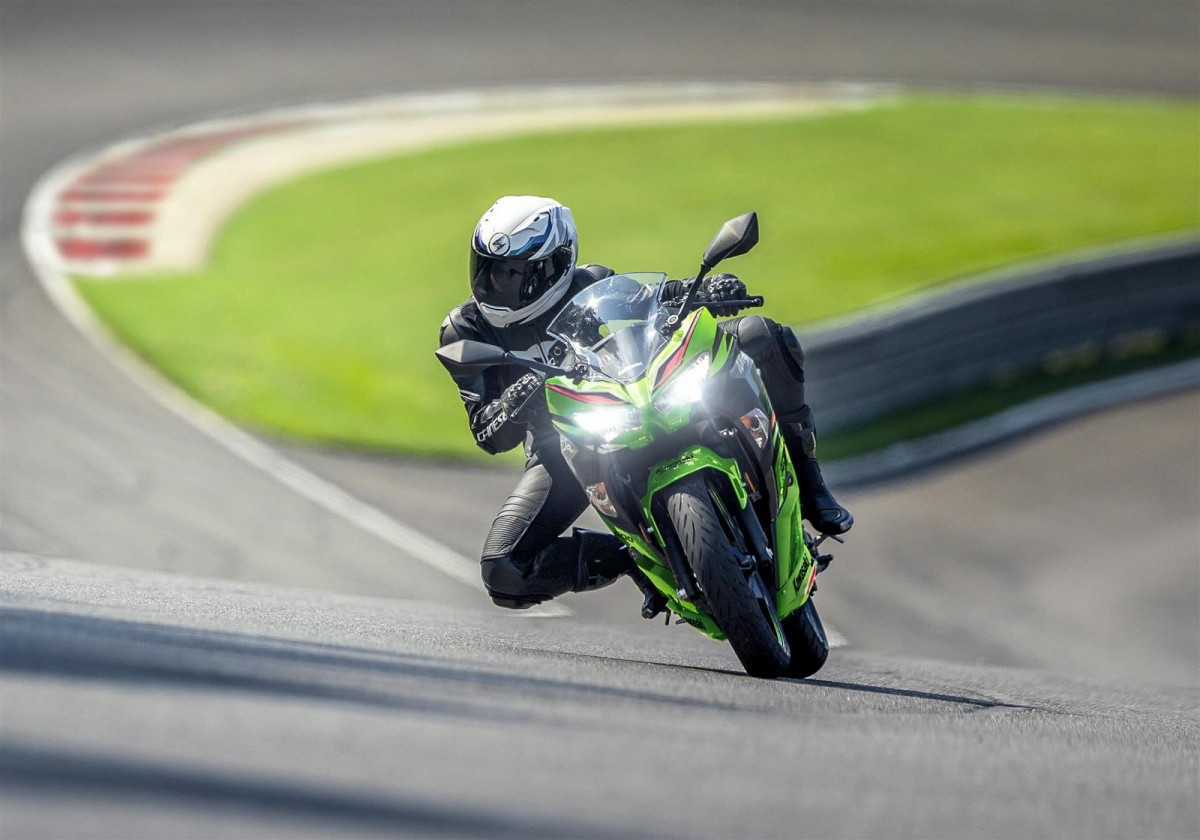 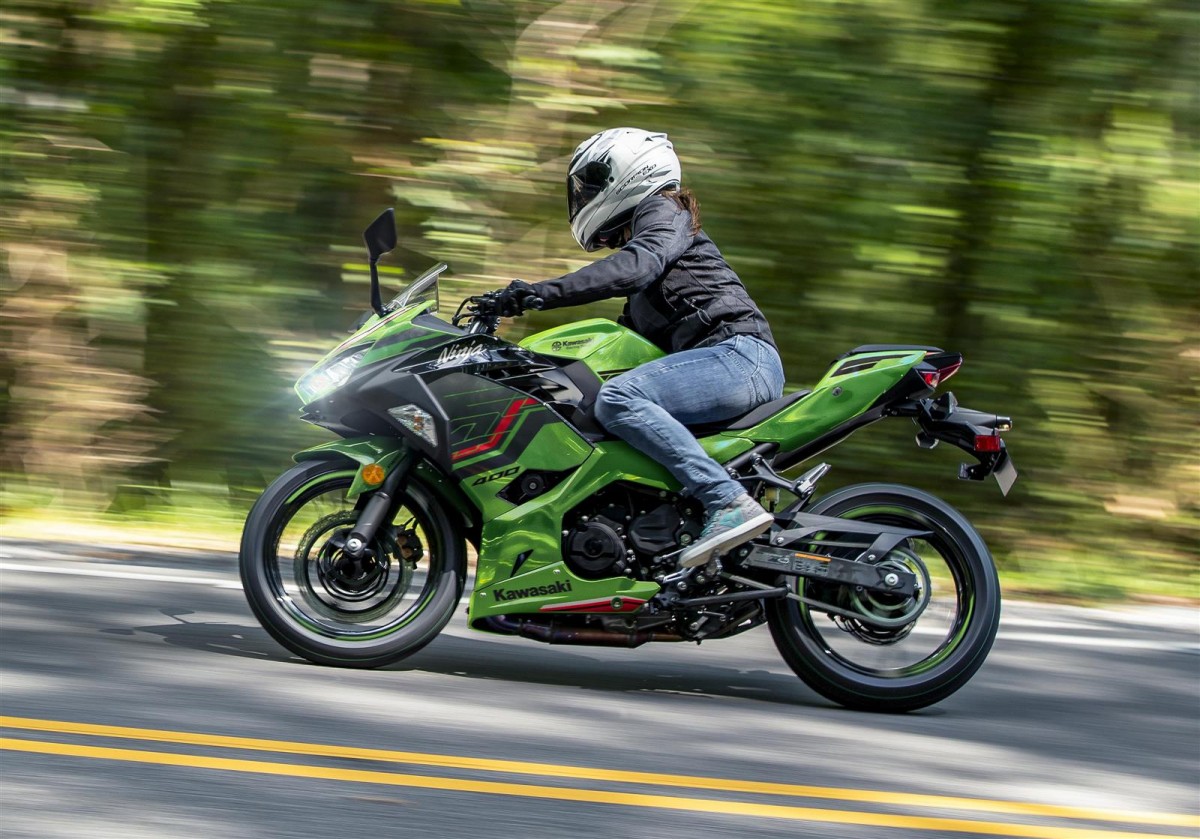 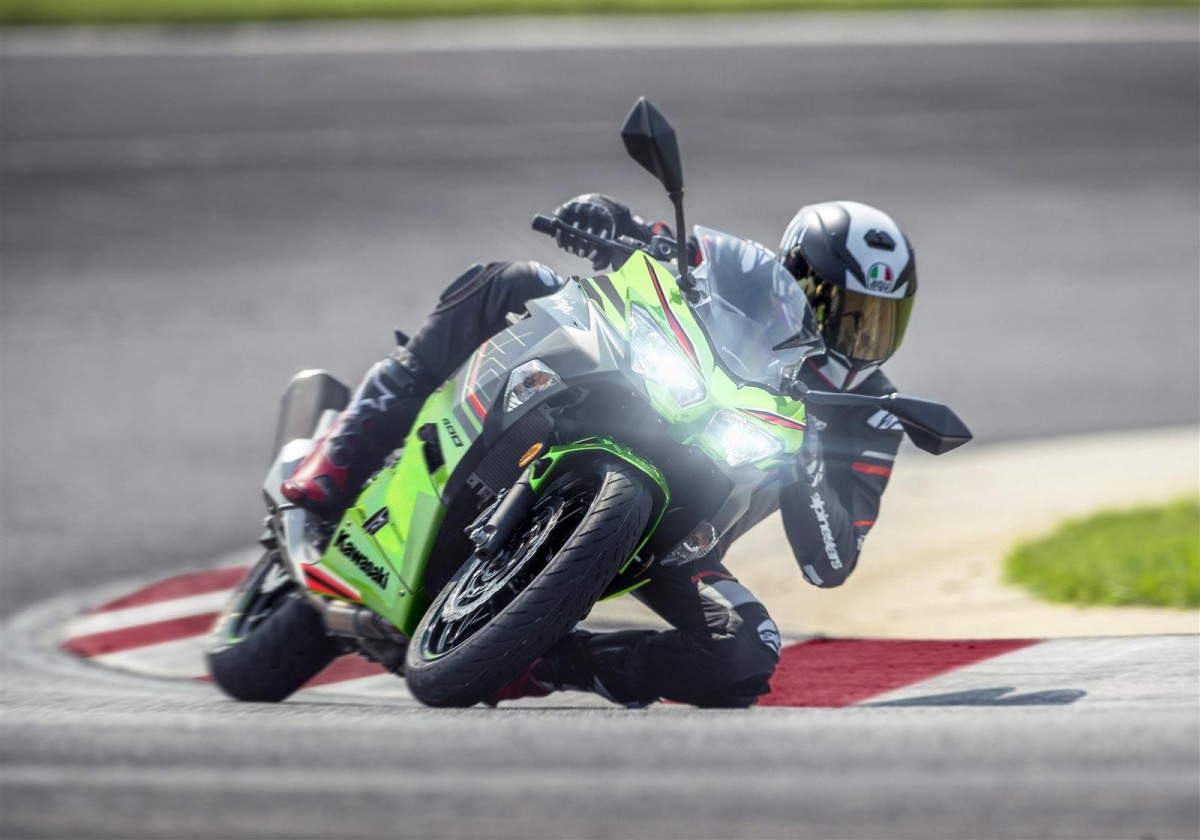 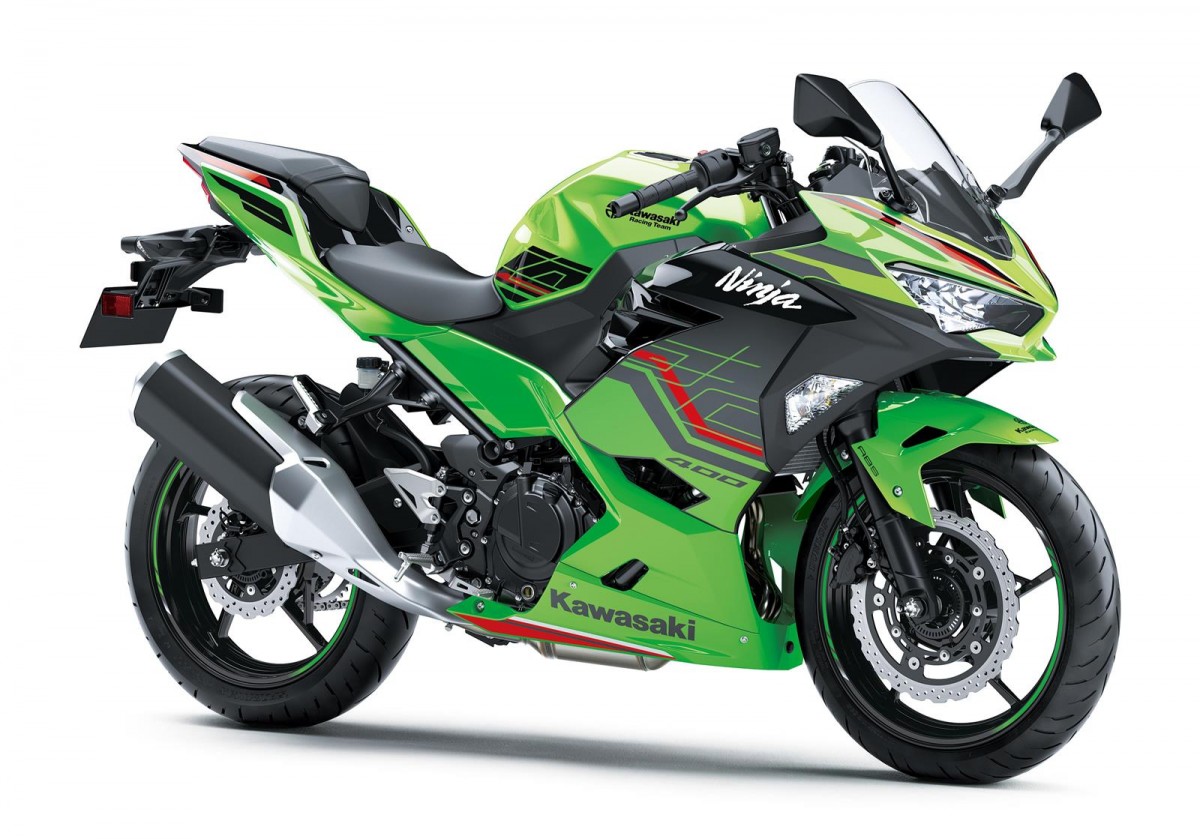 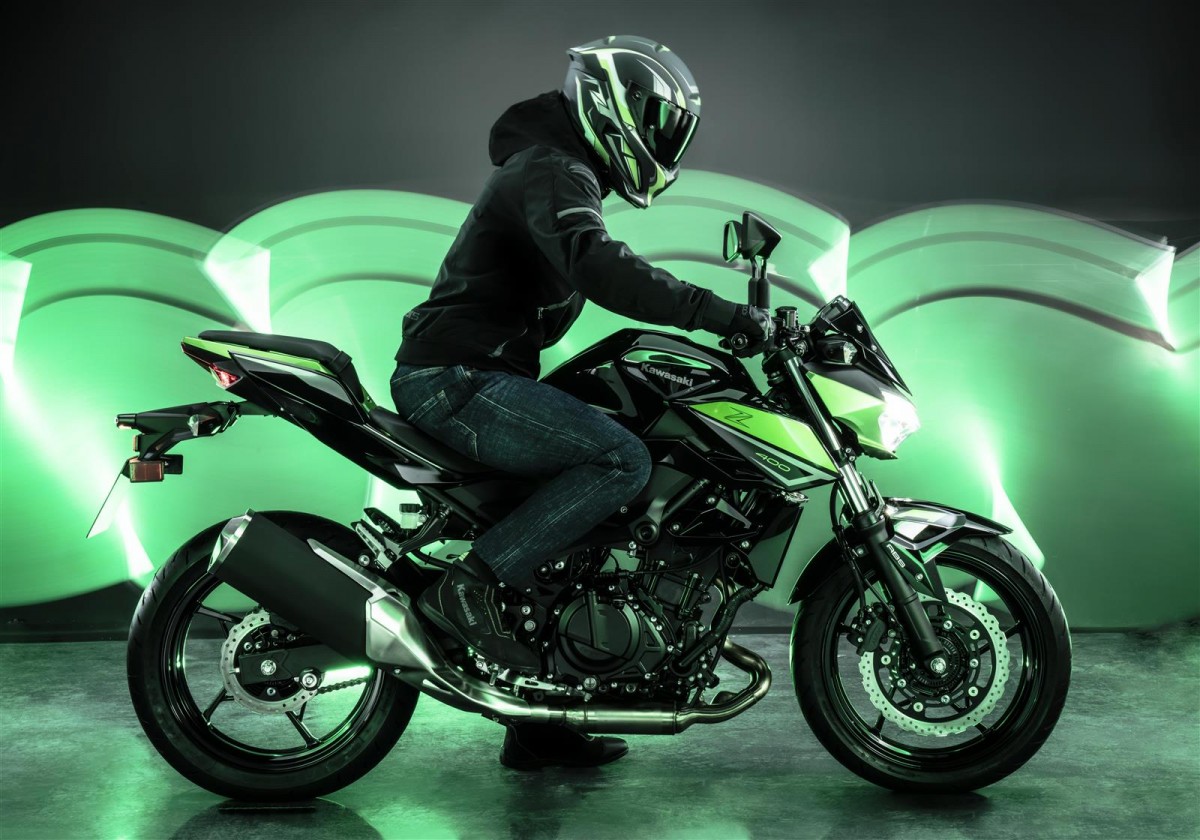 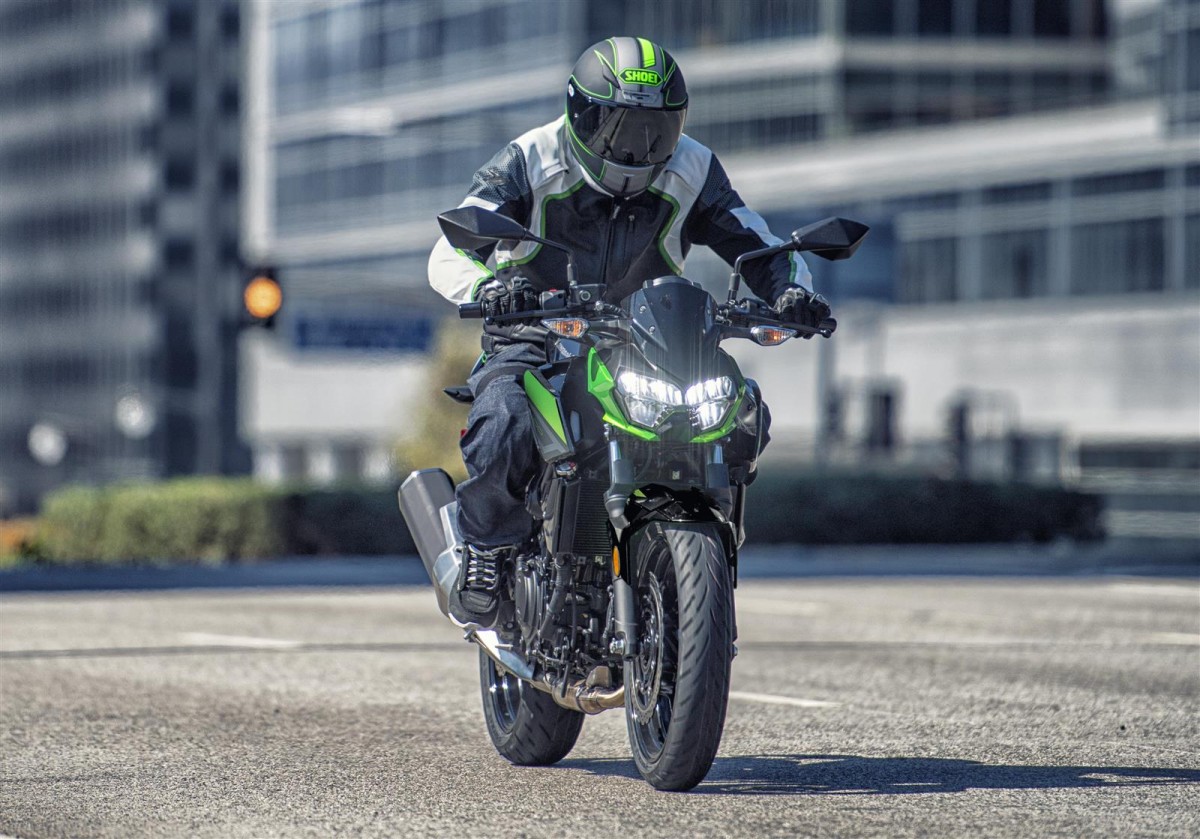 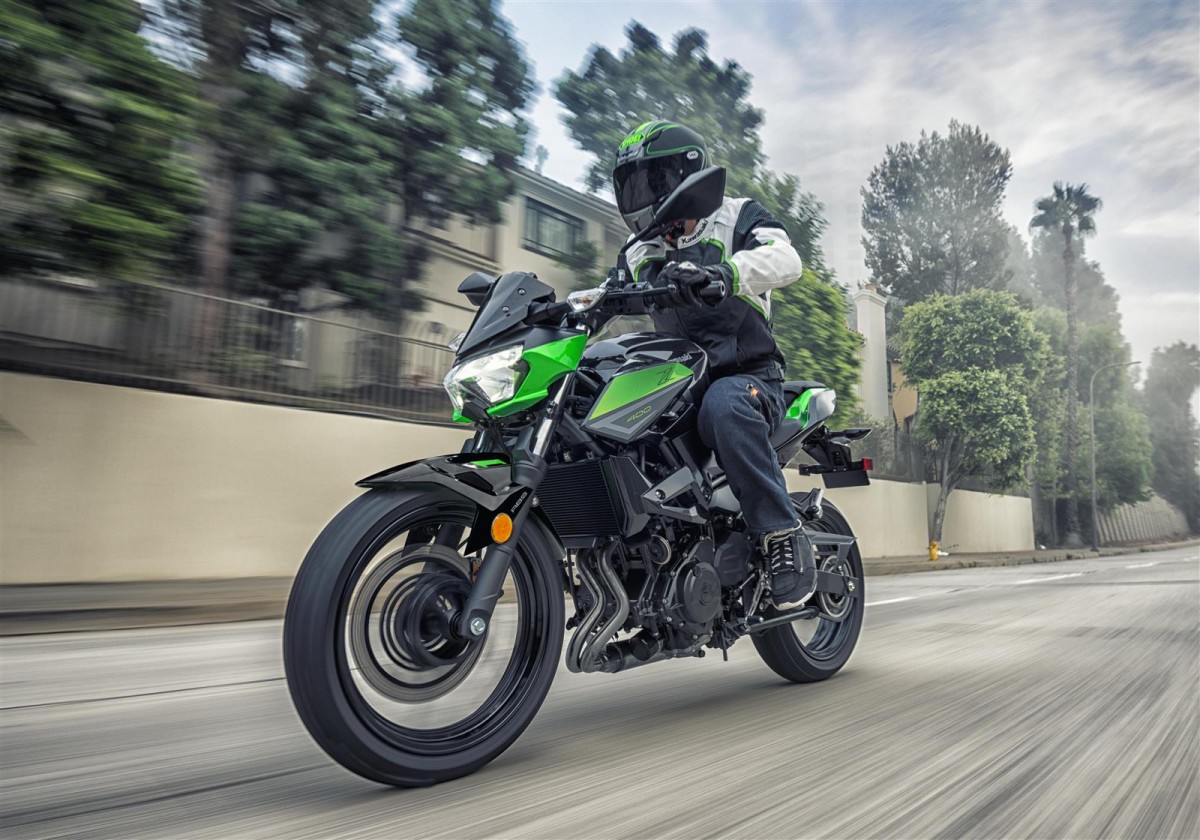 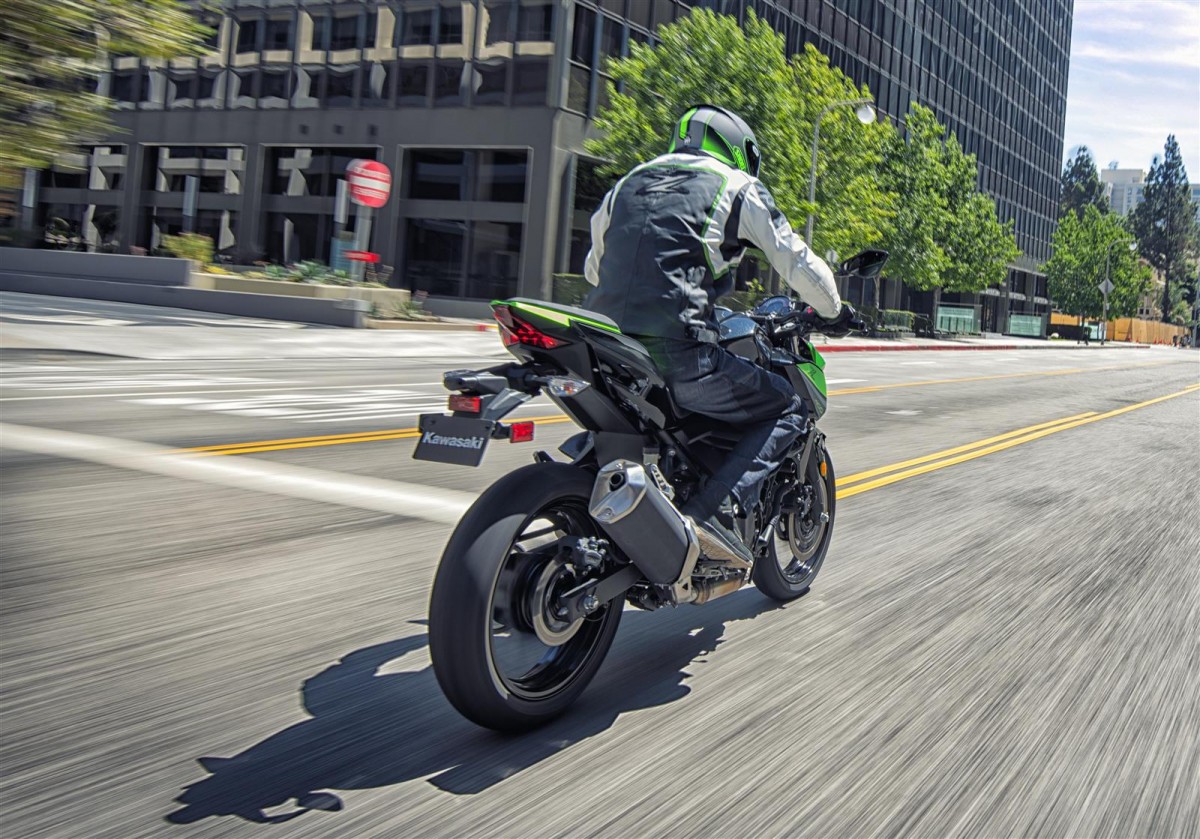 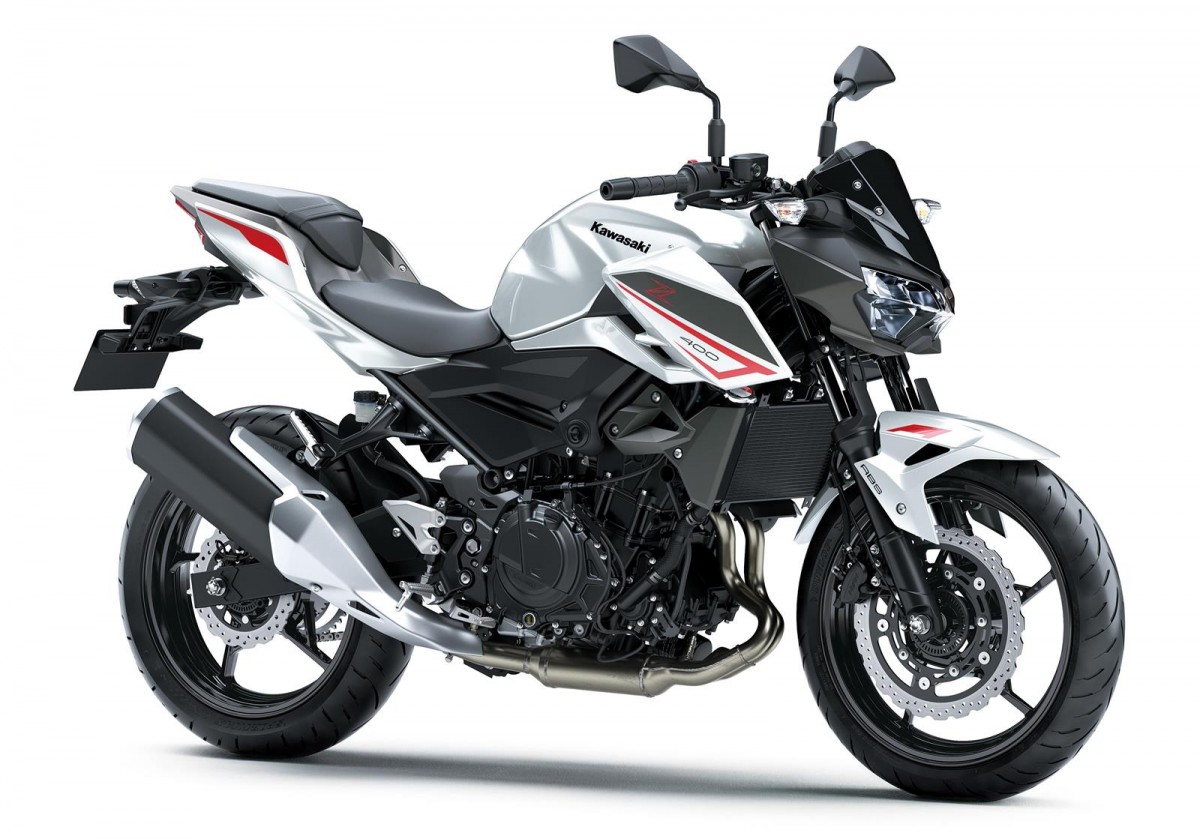