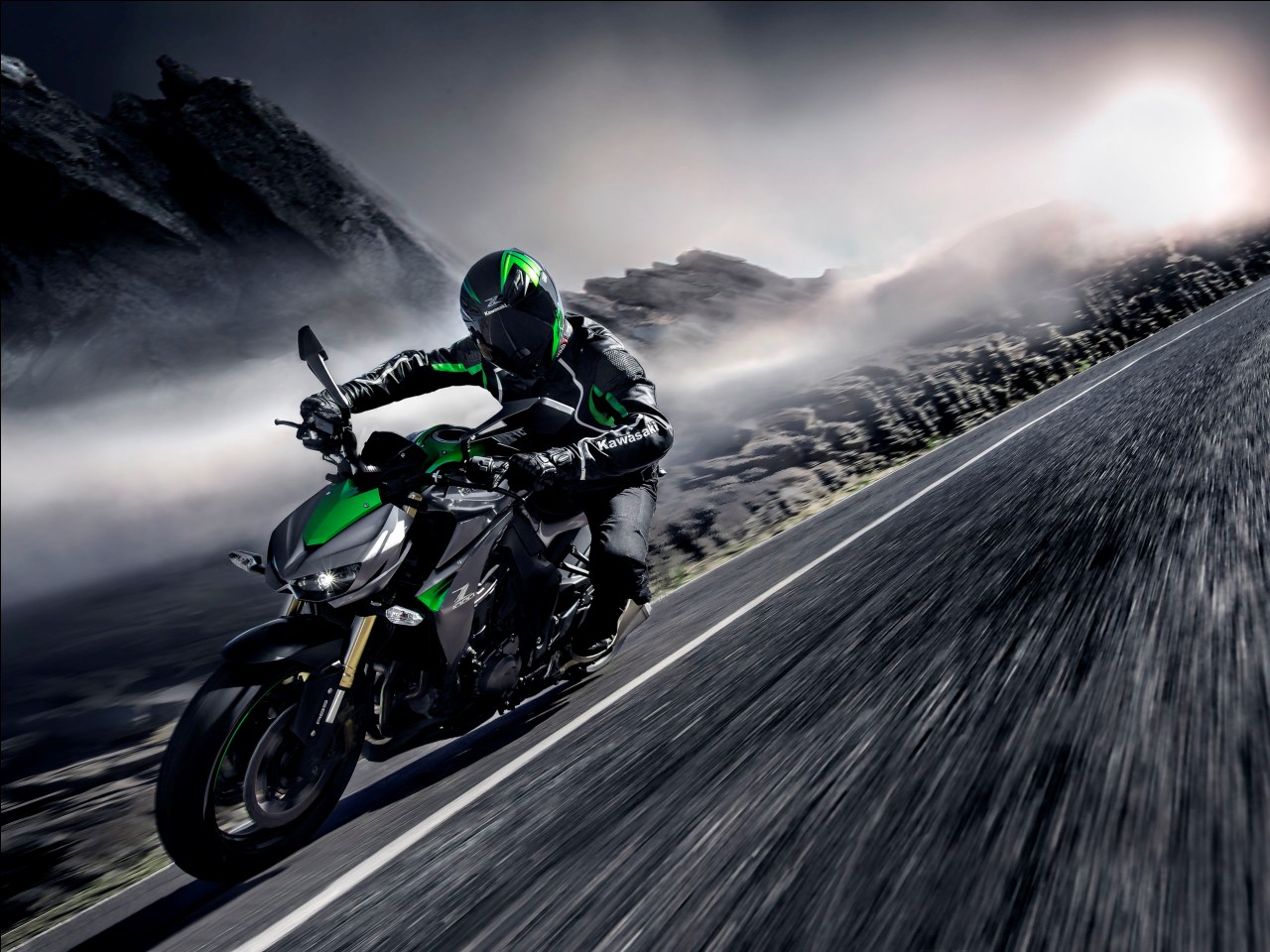 Kawasaki has set a target to sell 350 motorcycles in the current fiscal year, 2014-15. The Japanese two-wheeler giant is optimistic that their sales would surely grow compared to last year.

With the biking culture gaining a strong grip on the Indian marketplace, Kawasaki is willing to exploit the situation to drive in more sales. However, it is facing stiff competition from other premium motorcycle manufacturers such as Triumph, Harley, Honda, Suzuki and Yamaha who have a much wider sales reach.

For better reference to the stiff competition, Kawasaki sold 250 units in the last fiscal and expect to sell around 350 this fiscal year; however, the figures from the British two-wheeler major Triumph are all set to cross the four-digit sales number. Kawasaki currently has official retail outlets in Delhi, Pune and Bangalore which is significantly less compared to competitors. Also, available service for the motorcycles sold is less than adequate.

We hope that the brand sells as many bikes it can, but expect it to provide equal efforts in the service department as well.