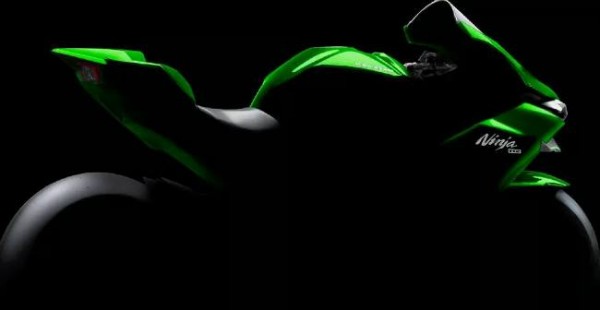 Numbers are being discussed about the upcoming supercharged Kawasaki Ninja H2 motorcycle on the Ninja H2 forum.

Discussions suggest that the motorcycle will be powered by a centrifugally supercharged, 1,000cc, in-line four cylinder engine producing up to 222 BHP of power. That’s not it, the comments on the forum also suggest that there will also be a race-spec variant which can churn out a massive 307 BHP of power and will be sold alongside the street spec version.

The new engine is built from scratch and does not share any components with the existing Kawasaki superbikes. The motorcycle rides on a trellis frame and will sport a single sided swingarm. Electronic aids will include 10 power modes, quick shifter, ABS, traction controls etc.

Will the H2 dethrone the Ninja ZX 14R from the fastest acceleration production bike title? Time will tell. However, based on the specifications, we’re sure this will happen. 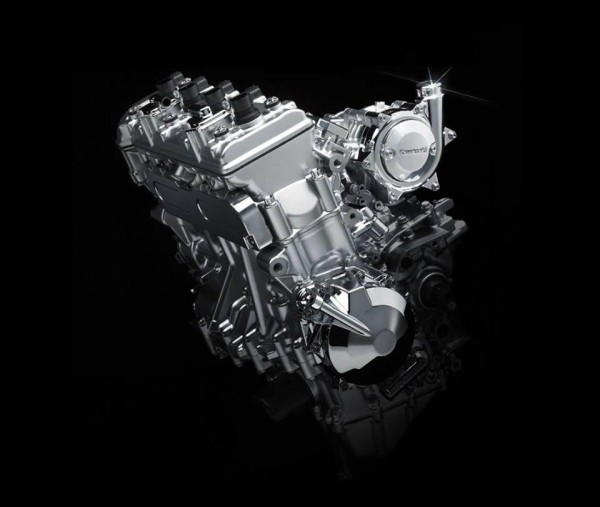