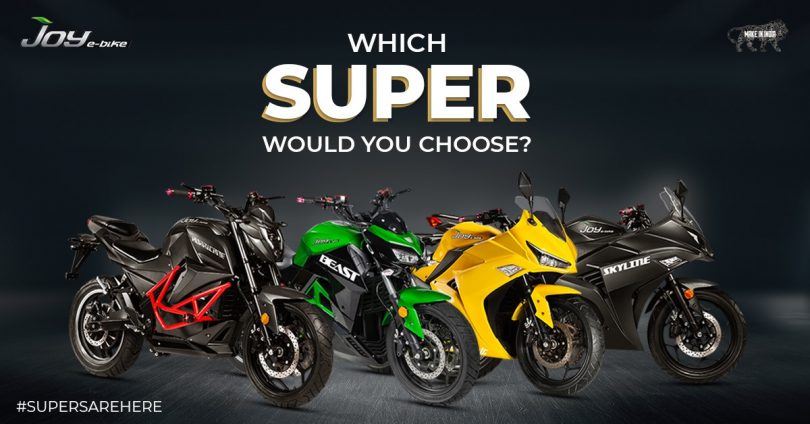 Joy e-bikes have announced that the Vadodara-based electric mobility solutions company will be launching four new electric motorcycles in the Indian market. The four e-bikes are called Beast, Thunderbolt, Hurricane and Skyline and add to the line of 6 electric vehicles that are already being sold in the portfolio. The brand has also announced that it has invested INR 45 Crore in the development of the new two-wheeler manufacturing plant which will have an annual installed capacity of 100,000 units per annum.

The Thunderbolt and Skyline full faired motorcycles appear to have borrowed their design inspiration from the Kawasaki Ninja 300 and feature a fully faired supersport design with twin split headlamps, a windscreen visor, wing mirrors, clip-on handlebars and Y-spoked alloy wheels with dual disc brakes on the front and a single disc brake unit on the rear. The Beast and the Hurricane are naked roadsters and draw inspiration from the Kawasaki Z series motorcycles as well as the Duke streetfighter. The naked motorcycles also come with conventional telescopic suspension on the front, dual disc brakes, monoshock on the rear etc.

The electric motorcycles are powered by a 230 Nm hub-mounted electric motor and a lithium-ion battery pack that can propel the e-bikes to a top speed of 120 kmph. The specification details, price and delivery timeline are yet to be revealed and the motorcycles are expected to cost around the INR 1 lakh mark.

The introduction of the four electric motorcycles was done through a virtual event presided over by the Minister of Home Affairs, Mr Amit Shah. Along with the new electric vehicle production plant which can produce as many as 1 lakh units in a single shift, the brand has announced that its move will create close to 6,000 employment opportunities in the area. Furthermore, all the critical components from batteries to the chassis will all be produced in-house and the brand claims to achieve at least 25% market share in the rapidly flourishing electric two-wheeler segment by 2025. 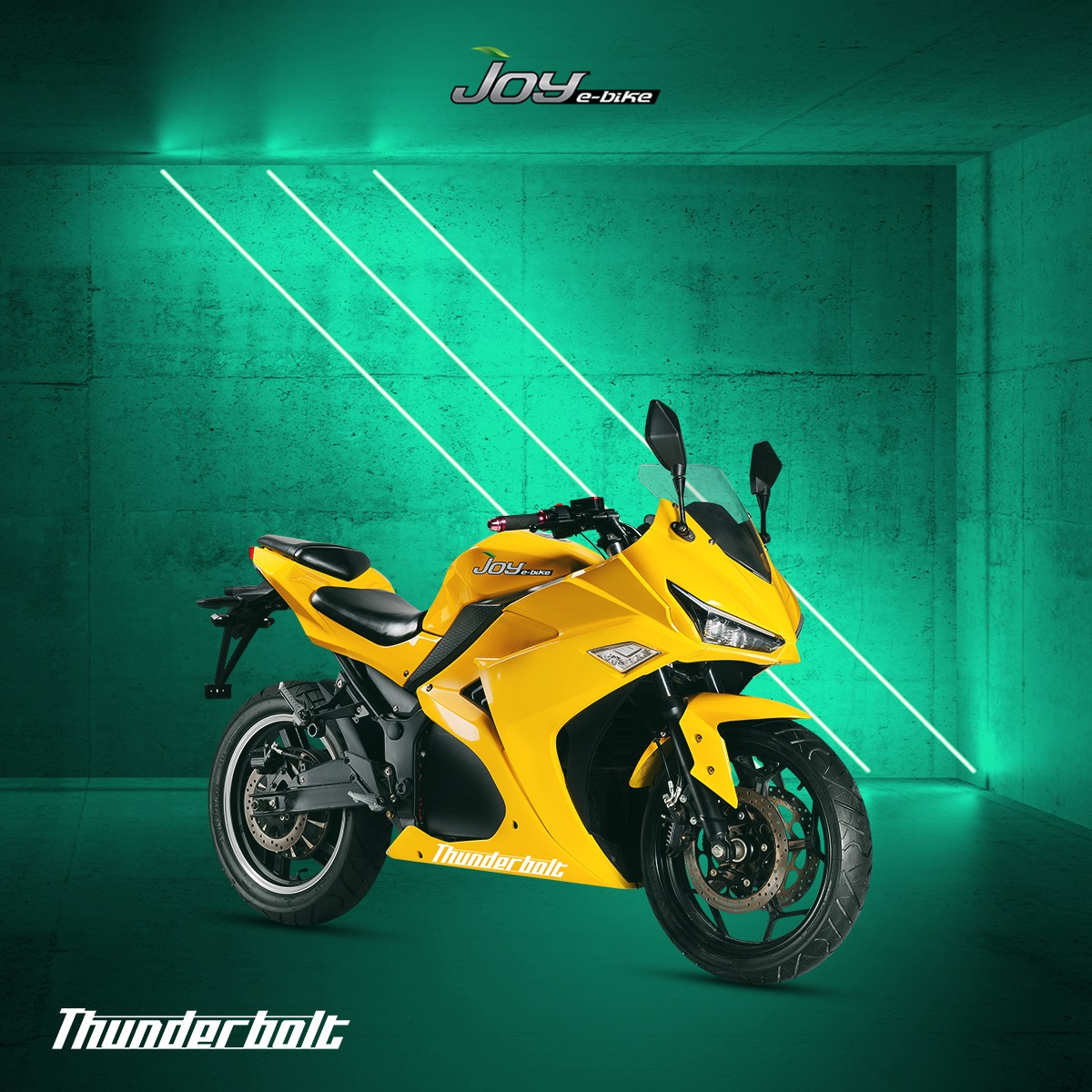 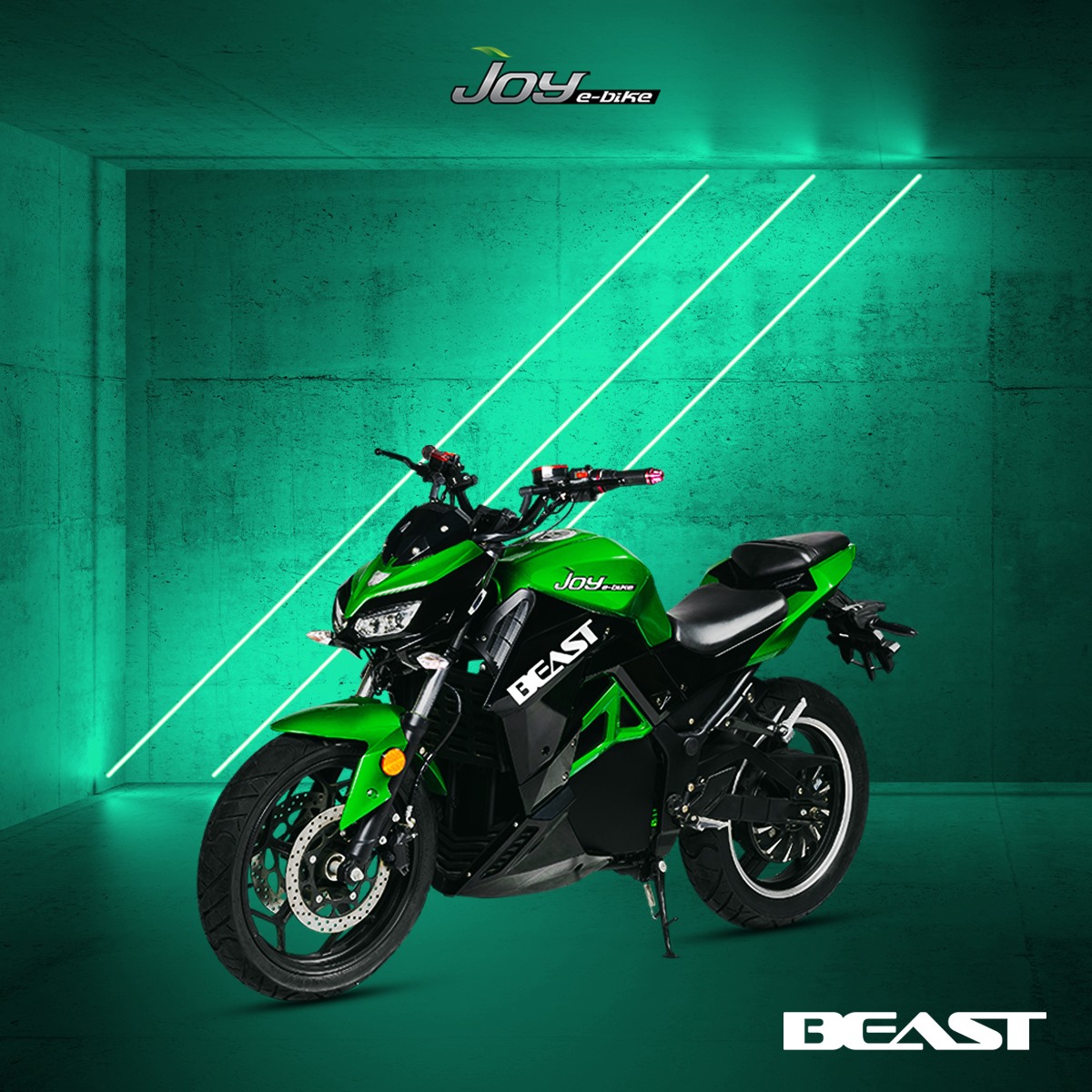 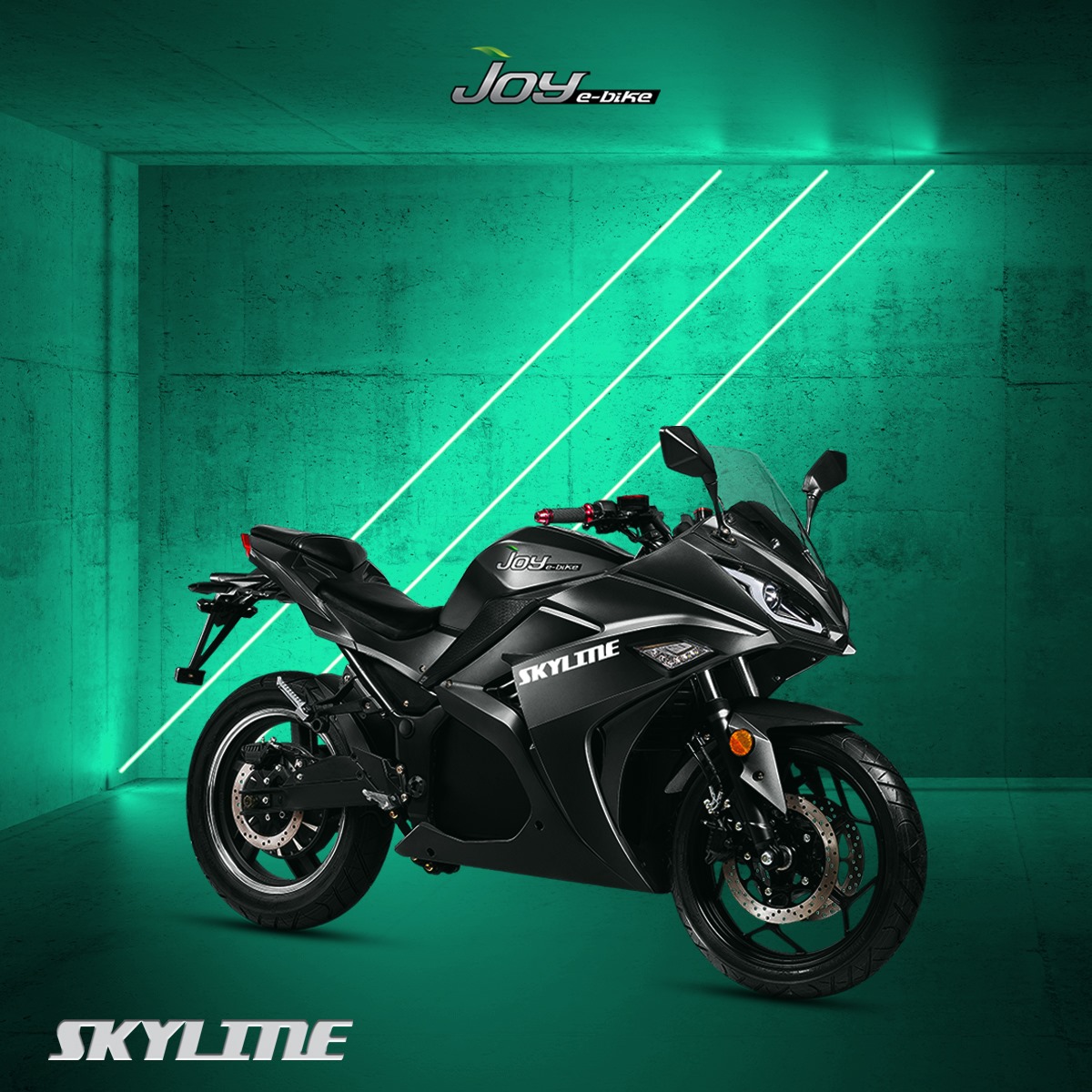 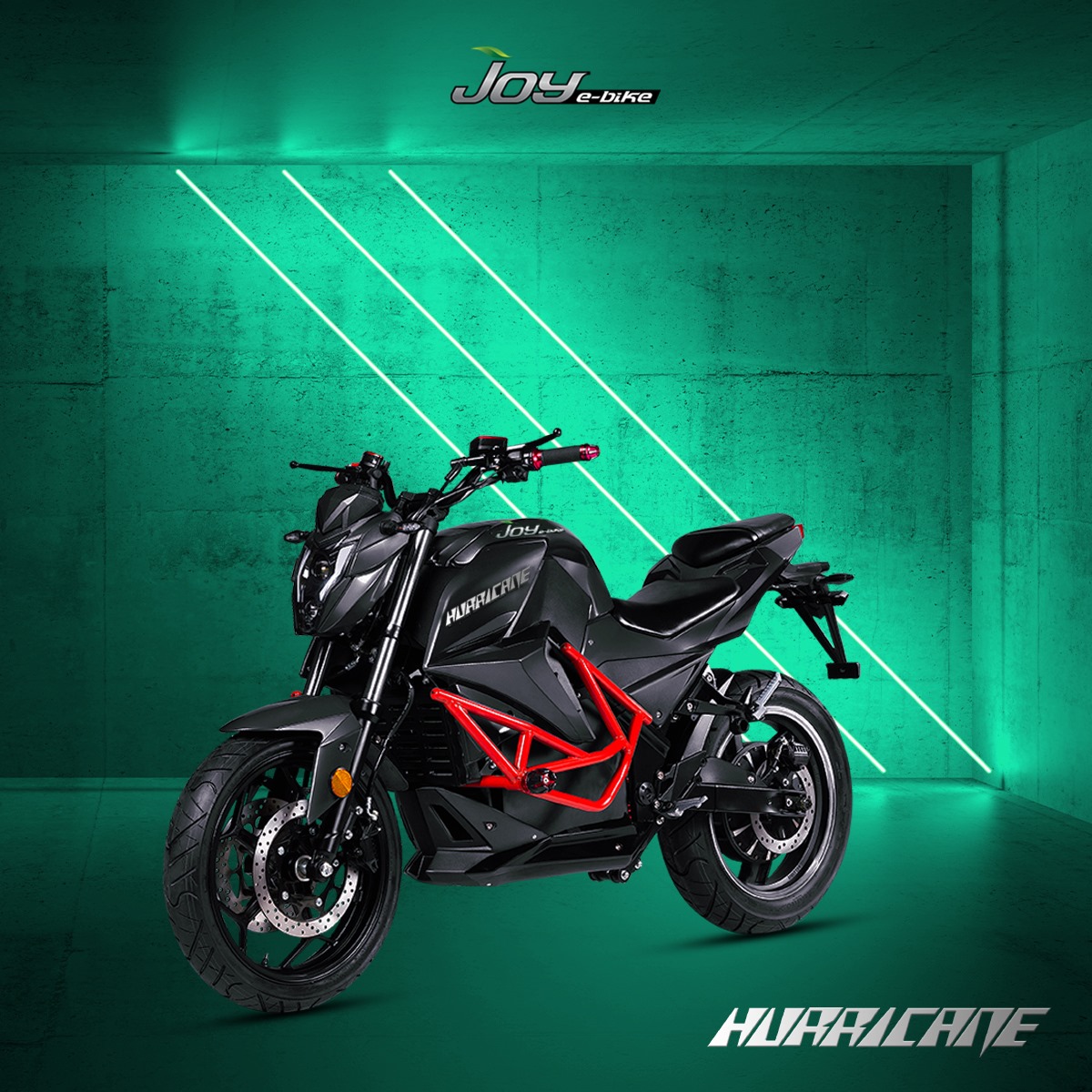