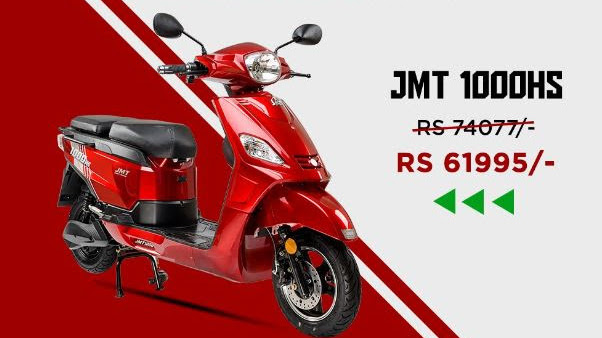 Recently, the Department of Heavy Industries issued a notification that the incentive for electric two-wheelers improved from INR 10,000 kWh to INR 15,000 kWh, a 50 per cent increase. Also, the limit on the incentives now comes with a 40 per cent cap on its price. Earlier, the cap was only 20 per cent. Due to this, the manufacturer can extend the incentive to the customer by pricing the EV lower than before. Thus, Jitendra Electric Vehicles also announces that their esteemed customers are the direct beneficiaries of the new stimulus and capping.

Therefore, Jitendra Electric Vehicles has announced that the brand has reduced the price of the JMT 1000 HS electric scooter. The JMT 1000HS debuted at INR 74,077 ex-showroom in India. The price has now dropped to INR 61,995 ex-showroom, thanks to the new FAME II subsidy employed by the government. The latest price is INR 12,082 less than the old price.

Jitendra Electric Vehicles also extends its gratitude to the Central Government and the Department of Heavy Industries for supporting the Electric Vehicle industry. Thanks to the increase in subsidy by 50 per cent, highly localised electric vehicles have become substantially cheaper in India. This will encourage more people to adopt electric vehicles, helping the environment.

In addition to this, the much more affordable electric vehicles and the surge in fuel prices will also allow the common person to purchase an electric vehicle for last-mile mobility. According to the brand, the “timely tweaks” in the FAME II policy are essential for stimulating EV adoption and growth of domestic Electric Vehicles. 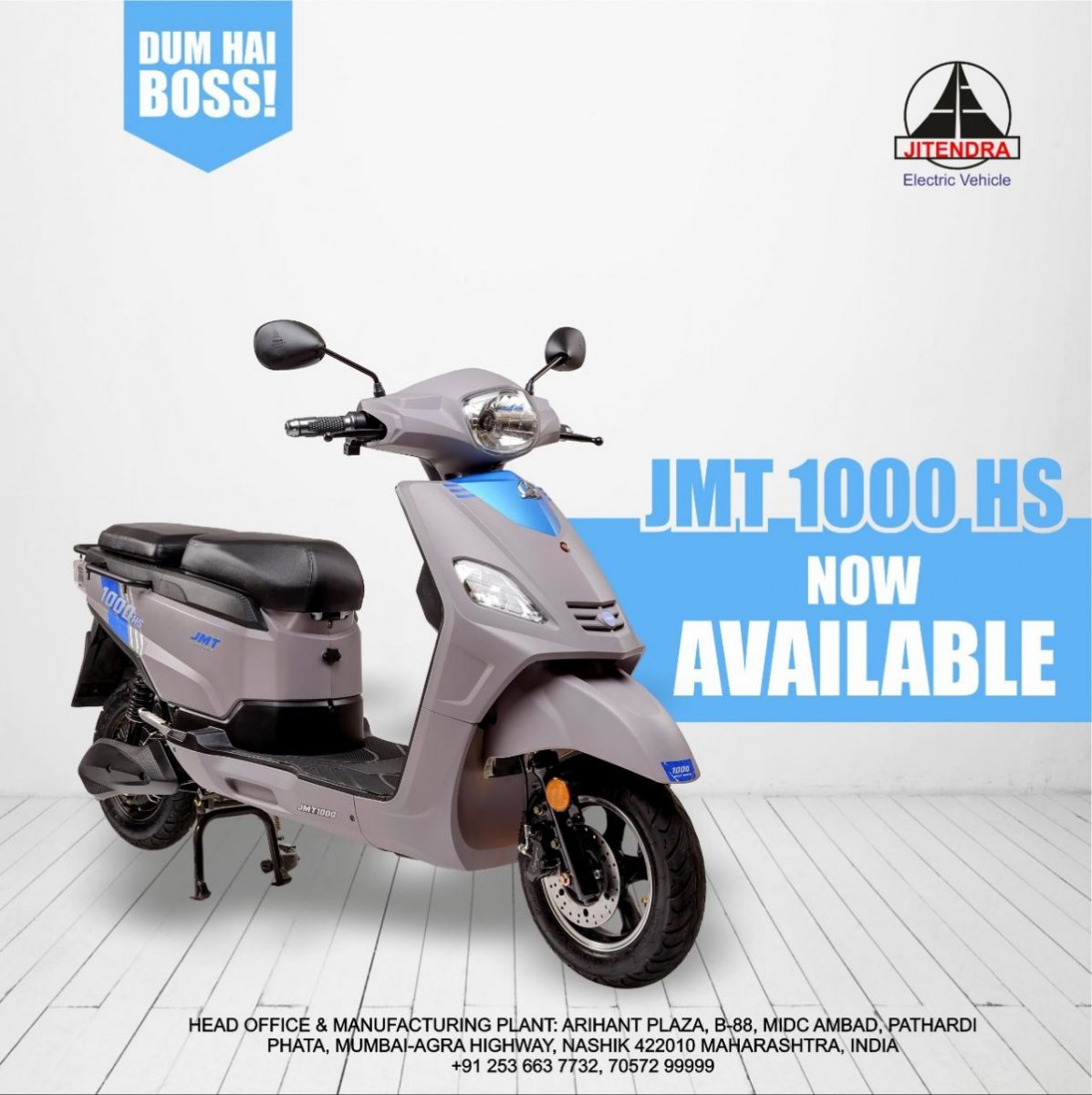