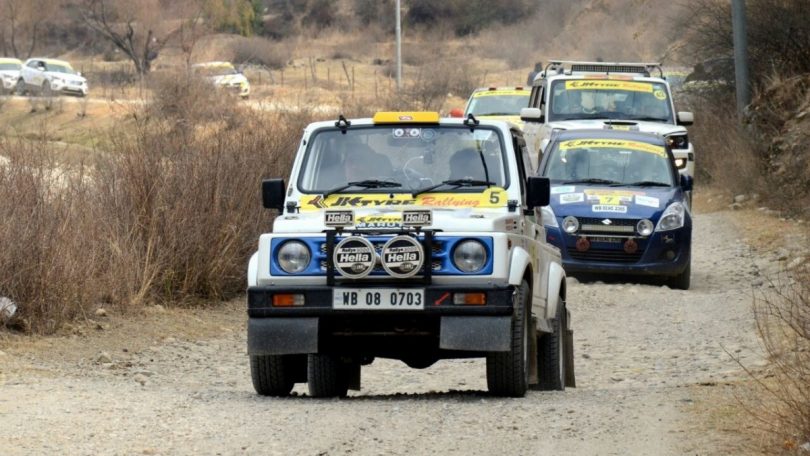 In fact, JK Tyre is consistently applauded for developing the karting scene in the country. Currently, motorsport is still a niche career option opted by very few sections of people. Events like these will help in popularizing the sport and at the same time motivate more people to join in. JK Tyre FMSCI Run Championship will provide the platform for budding racers and mark their entry into professional racing. This race event will take place across 17 cities, thus making the race with the most extensive geographical spread.

Details Of The Race

This race event is similar to any other TSD rally, often conducted on public roads that include both tarmac and flat dirt tracks. This tests the driver’s prowess in managing time and also maintain a steady speed on the undisclosed track. Each team comprises a driver and navigator. The team that ends the race with minimum penalties wins the rally. The zonal qualifier will start on October 1 with the Rally of Bangalore. This is the first of the five South Zone events.

The Rally of Chamba will then kick start the other zonal events planned as a part of this race event. Furthermore, five rounds will take place in the East, three in the West. And one each for the Central and North Zone events. The South Zone race will start off at 8 am at Kanteerava Stadium and travel to the heritage Hampi city in Vijayanagar district. The final round of the INRRC will take place in Siliguri in the form of the JK Tyre Tri-Nation Himalayan Drive. Participants of this race will travel across the picturesque regions of Darjeeling, Sikkim, crossing Nepal and culminating at the enigmatic kingdom of Bhutan. 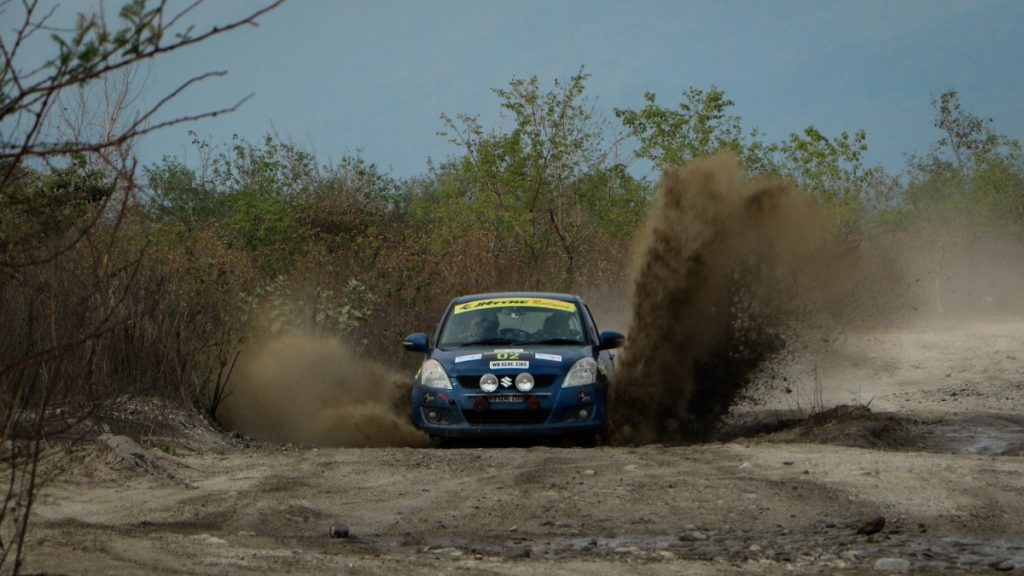