Fiat Chrysler Automobiles (FCA) has announced that it is going to invest over USD 250 million to bolster its local product lineup in India. Jeep India plans to add 4 SUVs and all of them will hit the roads by 2022 as confirmed via the official press release. Among the 4 SUVs, the first will be the Compass facelift which is slated for launch on 7th January 2021. The production of the Compass facelift has already started in the FCA’s joint venture manufacturing facility in Ranjangaon in Pune.

The all-new Compass is expected to come with all the SUV elements and it is also expected that the SUV will grow in size in both the interiors and exteriors. The interior is also expected to be revamped with a new dashboard layout and the new UConnect 5 infotainment system of Jeep will make its debut in the Compass facelift. It is a 10.1-inch touchscreen system with integrated Alexa, wireless Android Auto and Apple CarPlay and is expected to get over-the-air updates to improve its functionality over the years. In the mechanical department, the Compass facelift will retain the current engines i.e. the 163 HP 1.4-litre turbo petrol and the 173 HP. 2.0-litre diesel. There are rumours that the base trim will now have an automatic gearbox option.

Jeep is also planning to bring in a 7-seater mid-size SUV, which has been internally codenamed ‘H6’. It is expected to be launched in 2022 making it the first midsize 7-seater SUV by Jeep. H6 will share the same platform as the Compass, though it is expected that it will be longer and taller to accommodate 3rd row of seat.

Jeep also confirmed that the iconic Jeep Wrangler which currently comes in as a CBU will be brought in as a CKD and hence a decrease in the price is expected. The same is expected for the now discontinued Jeep Grand Cherokee and the next-gen model will be brought in as a CKD. Jeep will soon join the cut-throat competitive sub-4-metre compact SUV segment by launching a compact SUV sometime in 2022. 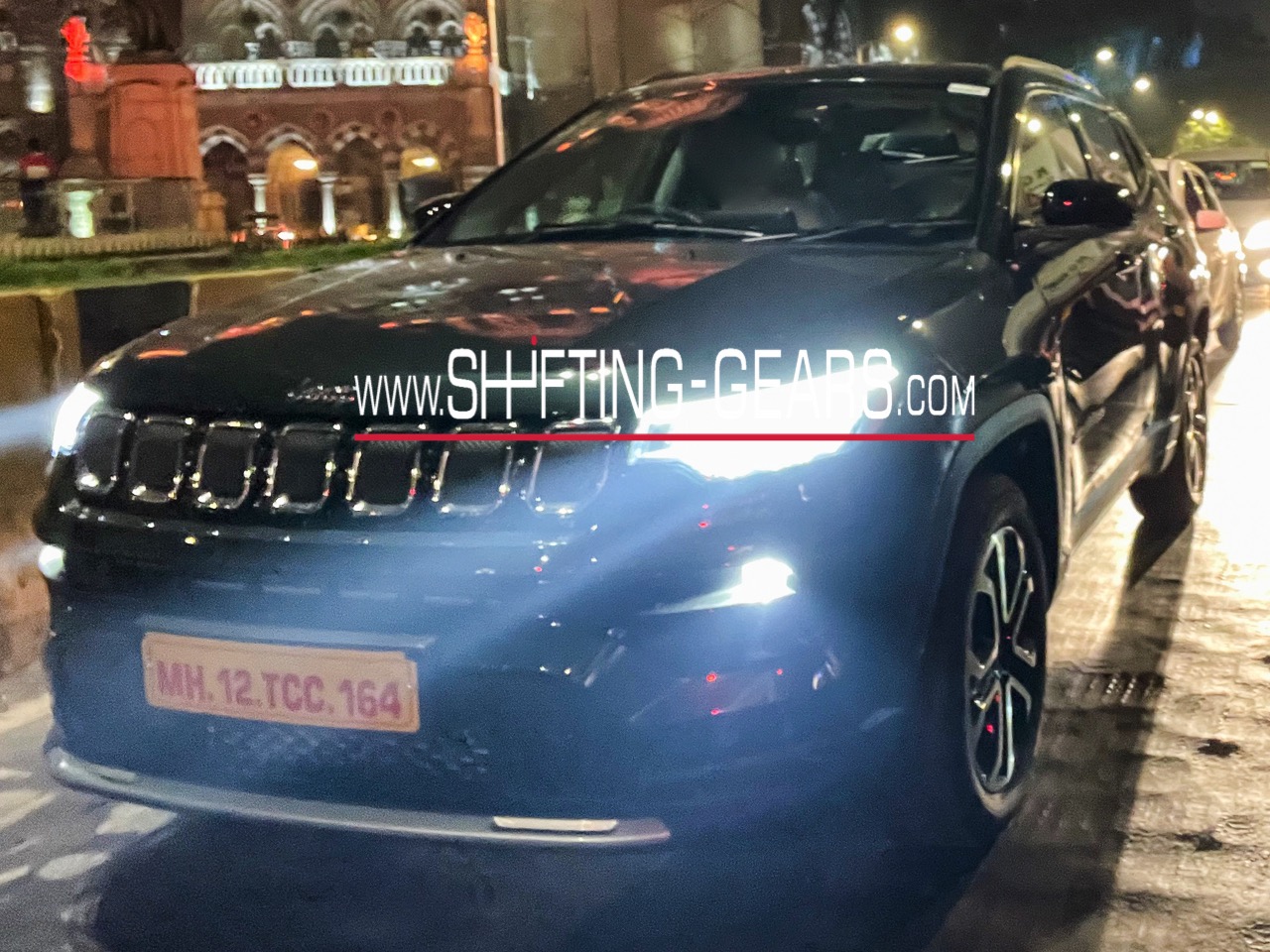