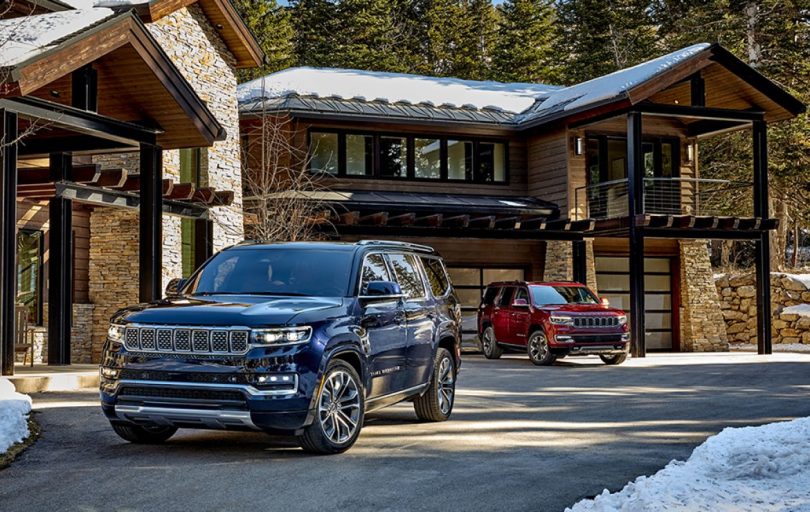 Last year Jeep unveiled the Grand Wagoneer Concept and now that brand has turned the concept study into a production model which has been revealed in the North American market. Jeep has revealed two production versions – Wagoneer and Grand Wagoneer. The brand has also announced that the SUVs will go on sale in the coming months in the United States market.

The Jeep Wagoneer features the typical Jeep design grille on the front with satin chrome accents, chrome skid plate, a wide air dam, Wagoneer badge on the bonnet lip, butch and boxy looks, trapezoidal wheel arches, chunky 20-inch alloy wheels, sleek tail lamps with signature LED lights, roof rails and a shark fin antenna. The Grand Wagoneer features more chrome accents on the exteriors, a distinguished lower bumper, trapezoidal wheel arches and similar side and rear features. The Grand Wagoneer also distinguishes itself with the ‘Grand’ badging on the side and the tailgate. The Grand Wagoneer also misses out on the illuminated grille from the concept car. 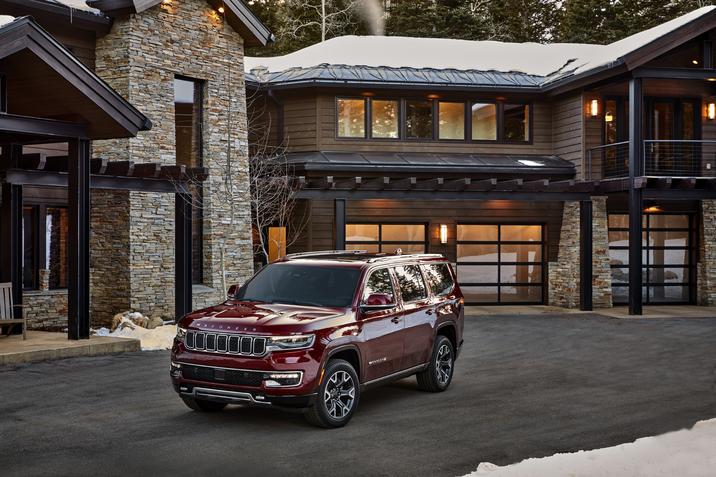 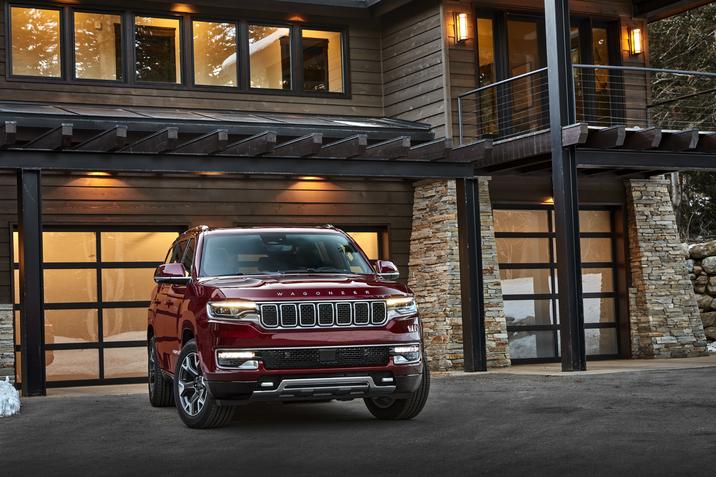 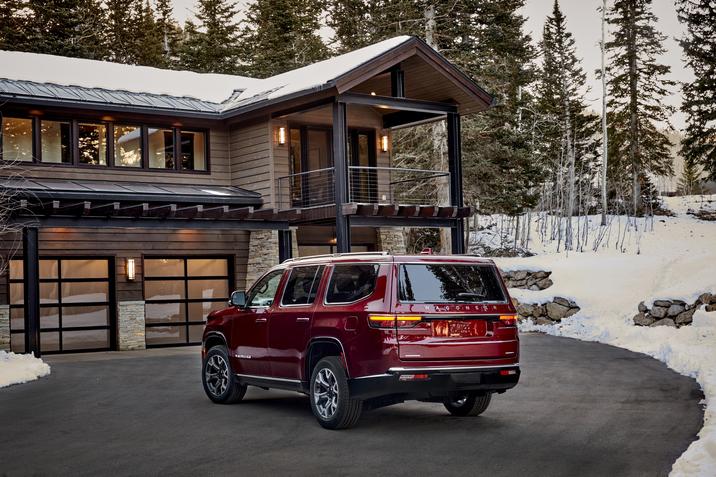 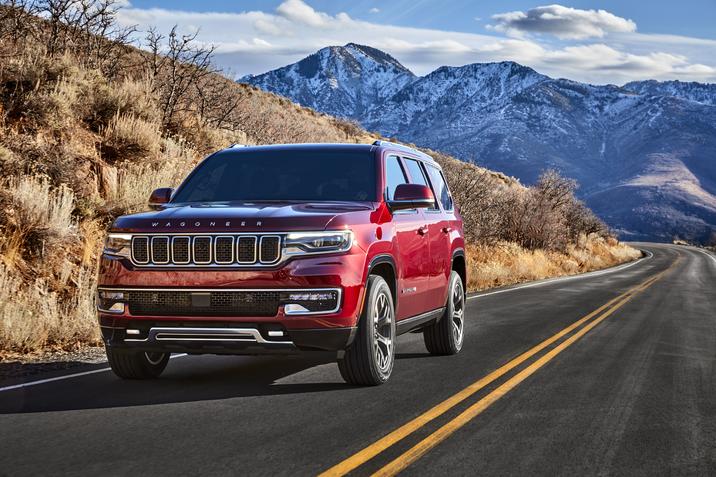 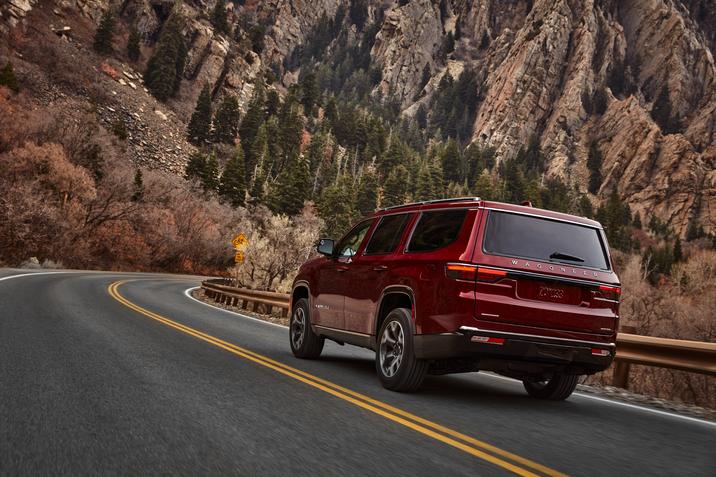 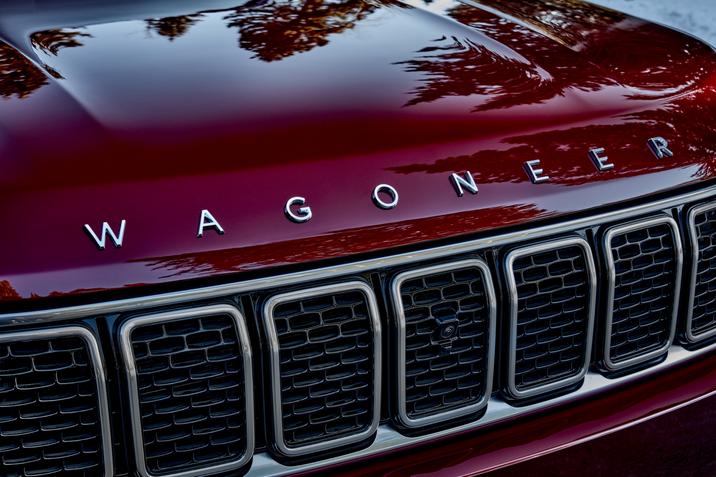 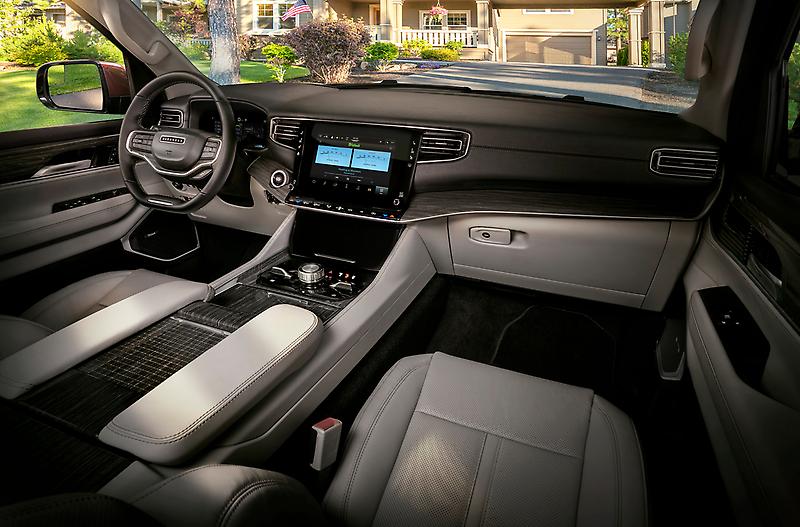 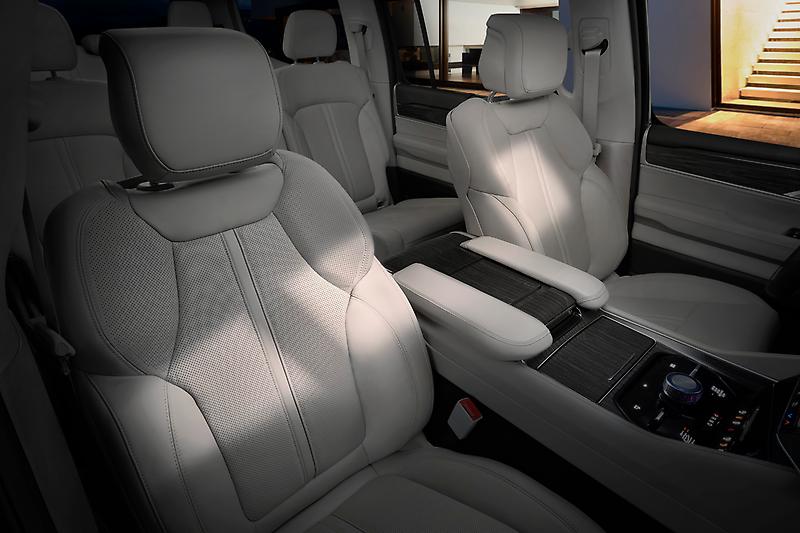 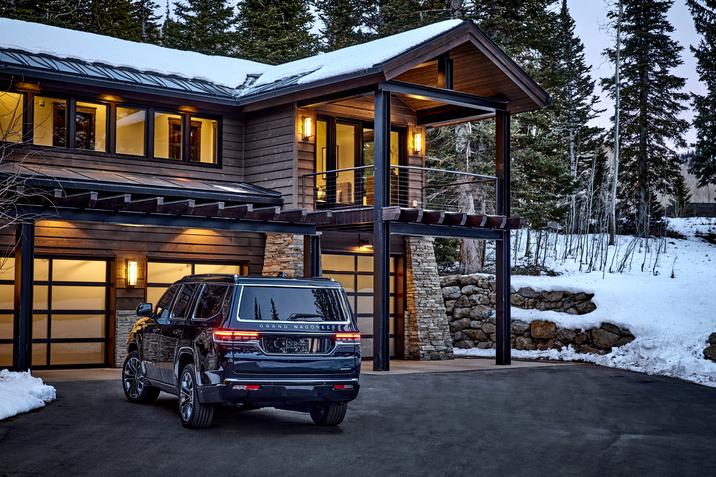 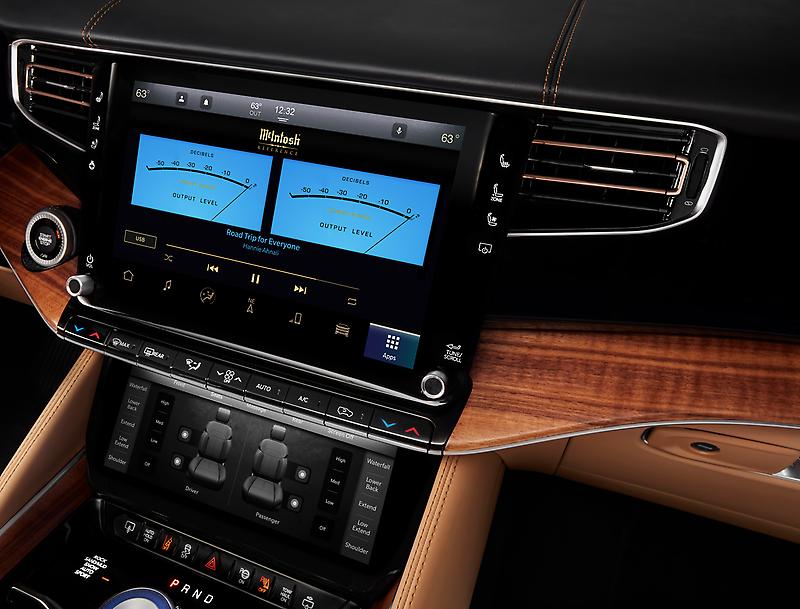