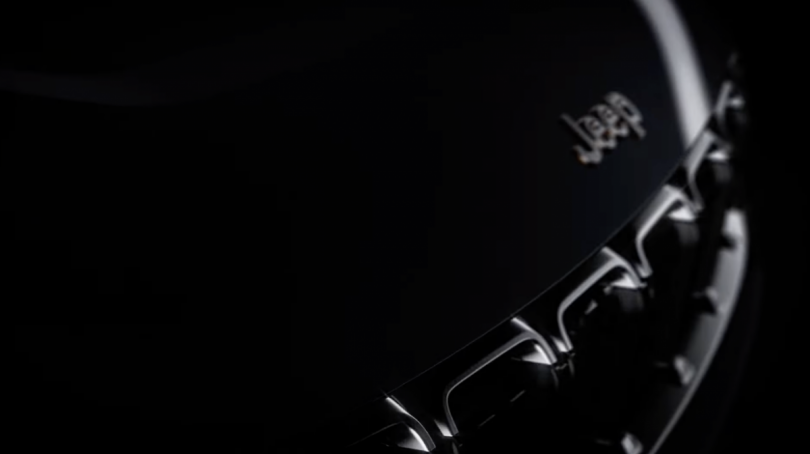 Jeep is planning to launch a new three-row SUV in the Indian market. Speculations the Commander will come with Jeep Compass underpinning but features longer overhangs. In the international market, Jeep could name the SUV Commander, but the brand has not confirmed the name of the SUV for India.

The Jeep Commander H6 has also begun testing in India. Images of the Right-Hand-Driven versions of the Commander in the Indian market also emerged on the internet. But the powertrain details of the SUV were still unknown. Now, a media report suggests that the Jeep Commander will come with a mild-hybrid diesel powertrain.

The Jeep Commander H6 is likely to come with a 2.0-litre four-cylinder diesel engine. The diesel engine will feature a 48V mild-hybrid technology with a belt-driven starter generator system. The new BSG system will help the Jeep keep the emissions in control and set up the car for future emission regulations as well. This will be the first time the technology will come with the 2.0-litre MultiJet engine. The engine is likely to feature on other Stellantis vehicles in the international market as well.

The Jeep Compass comes with a BS6 compliant 2.0-litre turbo-diesel engine producing 173 Hp of power and 350 Nm of torque. The brand also offers a 1.4-litre four-cylinder turbo-petrol engine. The engine produces 163 Hp of power and 250 Nm of torque. Like the Jeep Compass, the Commander is also likely to come with both Manual and Automatic transmission options. The brand is also likely to offer a 4-wheel drivetrain on the higher-spec variant of the Commander.

The Jeep Commander H6 is likely to come with 6-seat and 7-seat options. The brand is currently testing prototypes of the vehicle in the Brazilian market as well as in India. But pictures of the interior are still scarce. The Commander H6 will come with a dashboard layout similar to the new Compass facelift and get advanced comfort and convenience features. 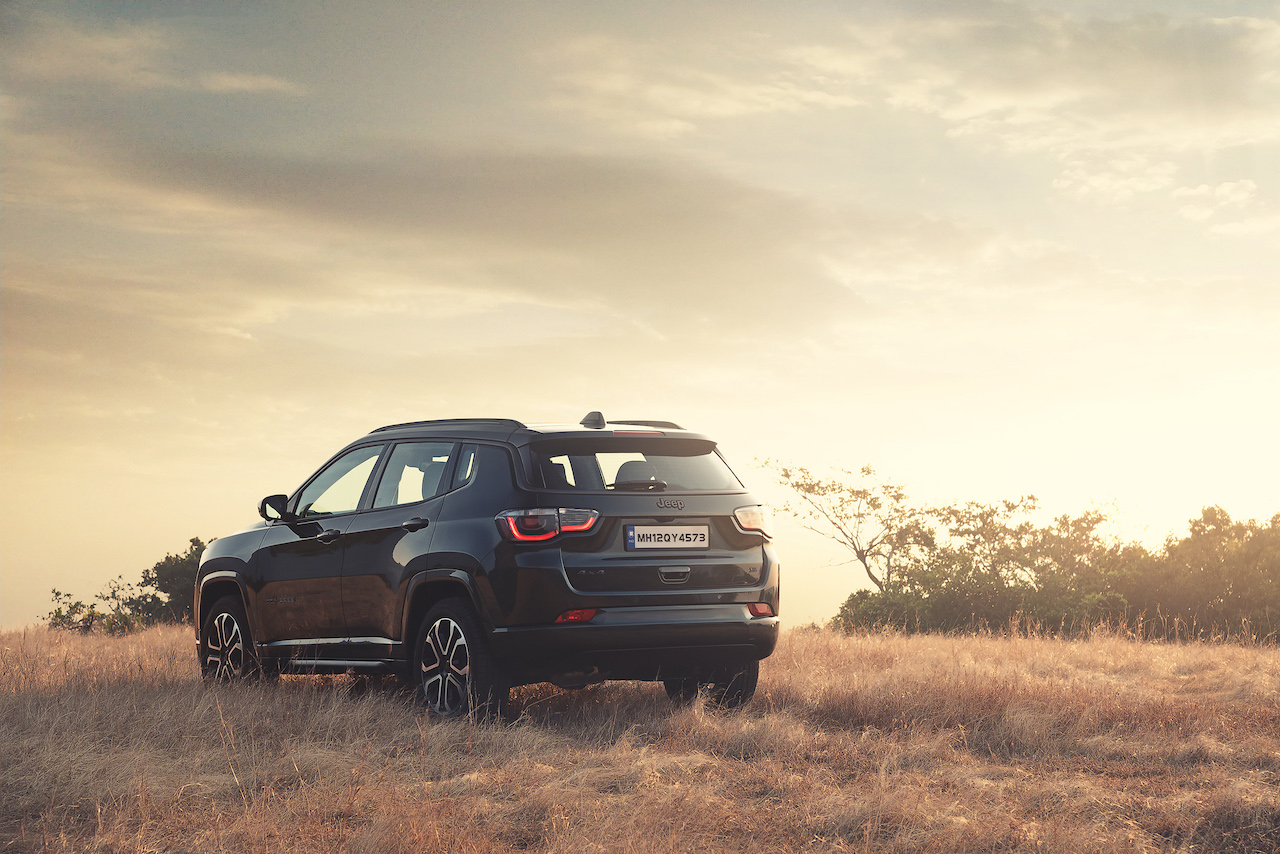