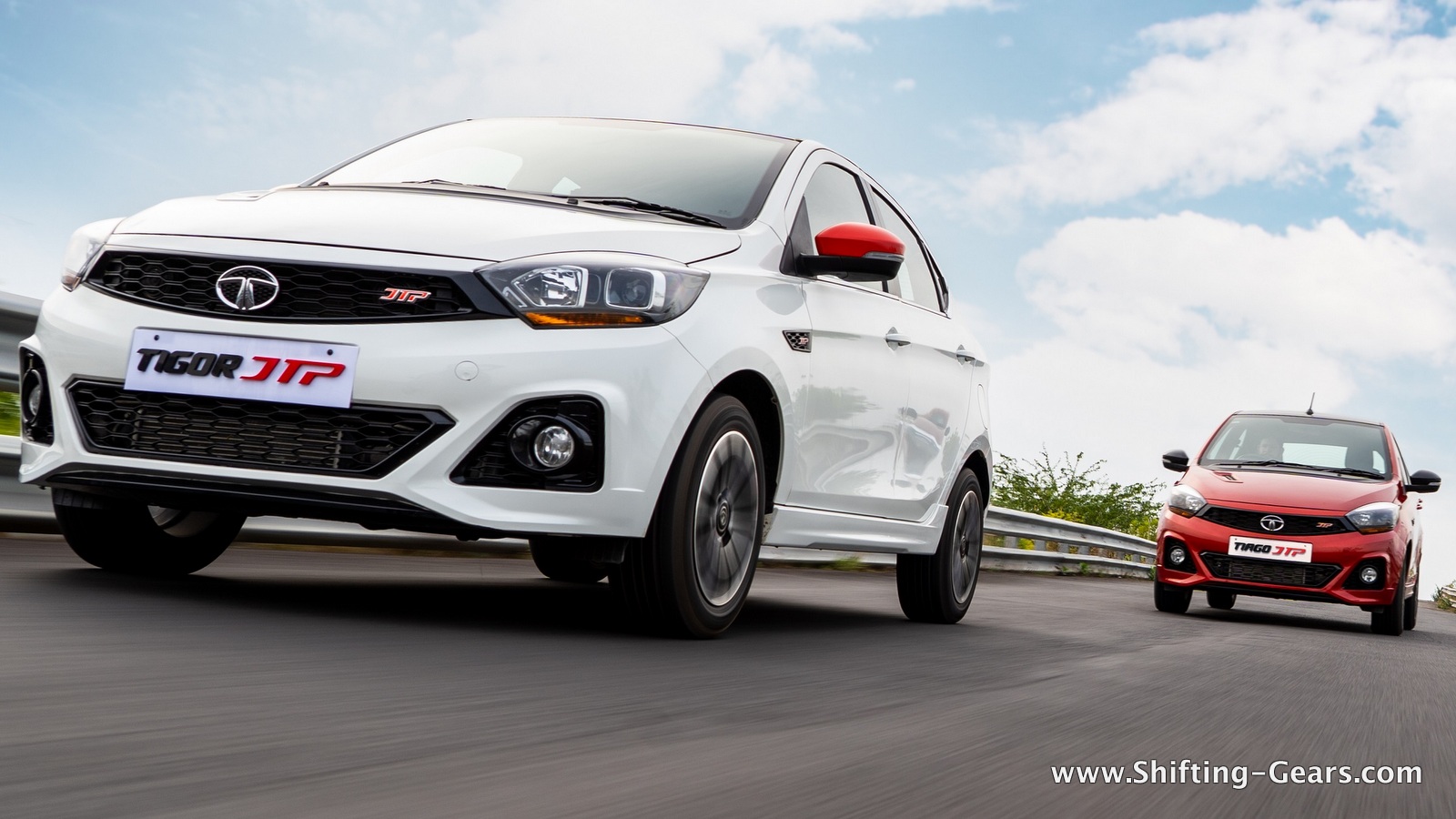 Two years ago Tata Motors launched the Tata Tiago JTP and the Tata Tigor JTP at the starting price of INR 6.7 lakh ex-showroom, Delhi. The JTP iterations of the hatchback and compact sedan were created by the joint venture operation between Tata Motors and Jayem Automotives, together called as Jayem-Tata Special Vehicles (JTSV). The Jayem-Tata Performance or JTP version cars were targeted towards performance car enthusiasts and petrol heads and were available at an affordable price tag.

Now according to a report, JTSV has officially been shut down with effect from 4th March 2020 leading us to believe that the Tiago JTP and the Tigor JTP will be permanently discontinued from the market. Unconfirmed sources also suggest that it is also likely to be difficult for JTP owners to source around 150 odd spare parts that are not a part of the standard model’s inventory, but Tata Motors is likely to provide service support and maintenance for the existing JTP cars.

The Tiago JTP is slightly shorter in the overall length and height but has the same 2400mm wheelbase. The ground clearance of the JTP version is also lower than the standard car lowering the centre of gravity that allows tighter cornering dynamics. The Tiago JTP comes with Independent McPherson Dual-Path Struts with lower wishbone on the front and a twist-beam type, coil spring mounted on hydraulic shock absorber on the rear. The JTP variant also gets wider rubber with a 185mm section contact patch which is 10mm more than the top-spec variant of the standard Tiago.

Tata has also recently introduced the homegrown 1.2-litre three-cylinder turbocharged Revotron petrol engine that produces 120 ps of power and 170 Nm of torque and is currently employed on the BS6 Tata Nexon SUV.

As of now, neither Tata Motors nor Jayem Automotives has officially declared the dissolution of JTSV but the brand has not upgraded the JTP cars to BS6 standards leading us to believe that this marks the end of the road for the Tata Tiago JTP and Tigor JTP. 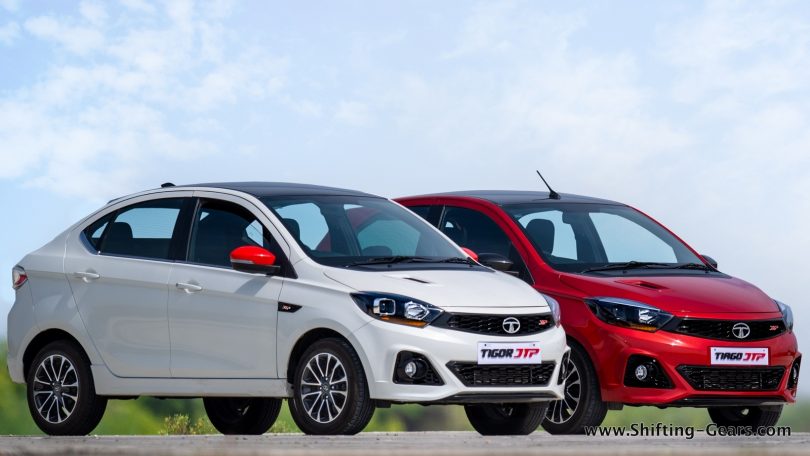