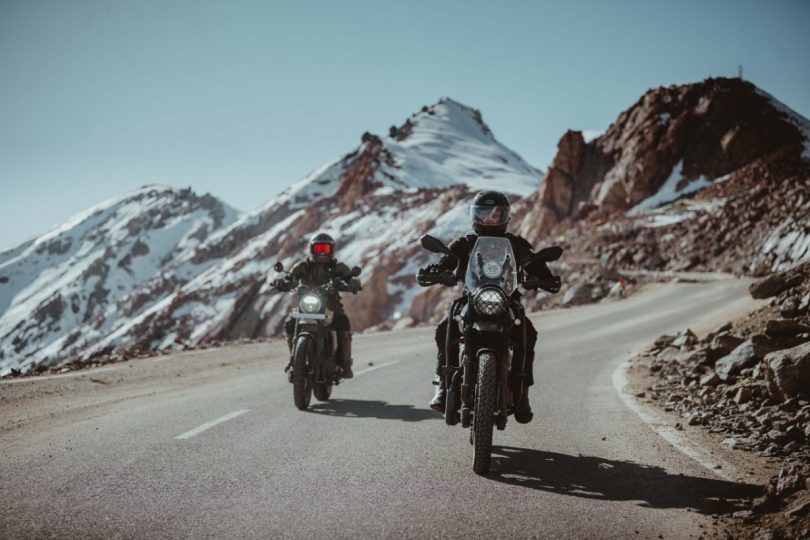 The team behind Jawa and Yezdi, Classic Legends associated the first-ever Ladakh International Music Festival (LIMF). The initiative is led by the Indian Army to promote the local talent, youth and their love for music. The music festival also pays tribute to the Heroes who have laid down their lives for their motherland. Along with a Jawa-Yezdi pop-up display, the festival witnessed a line-up of renowned local artists and popular Indian bands. The festival saw performances from leading artists and bands from India like Indian Ocean, Tetseo Sisters from Nagaland, Yellow Diaries, Joi Barua and Parashara.

The music festival was the beginning of the association. After the festival concluded, a fleet of 24 Jawa and Yezdi motorcycles were flagged off from Leh. Onboard the bikes were officers from the Indian Army. They went to Rezang La War Memorial, the highest in the world. This was a tribute to the bravery of 120 soldiers who fought the Chinese Army in 1962. Musician Joi Barua released a specially composed anthem song to mark the occasion.

Leh is a popular market among bikers and tourists. Hence, with this association, Classic Legends also kicked off the first season of Yezdi motorcycles in the region. Classic Legends plans to bring the Yezdi experience to a larger audience. The company, to achieve this, is focused on strengthening its association with the tour and rental operators.

In addition to this, Classic Legends has set up a full-fledged service facility in the city. The service facility will cater to local buyers and also members of the community riding in the region.

Deliveries of both, Jawa and Yezdi motorcycles have started to tour operators and operational service facilities. Hence, the company is all set to cater to riders in the riding season. 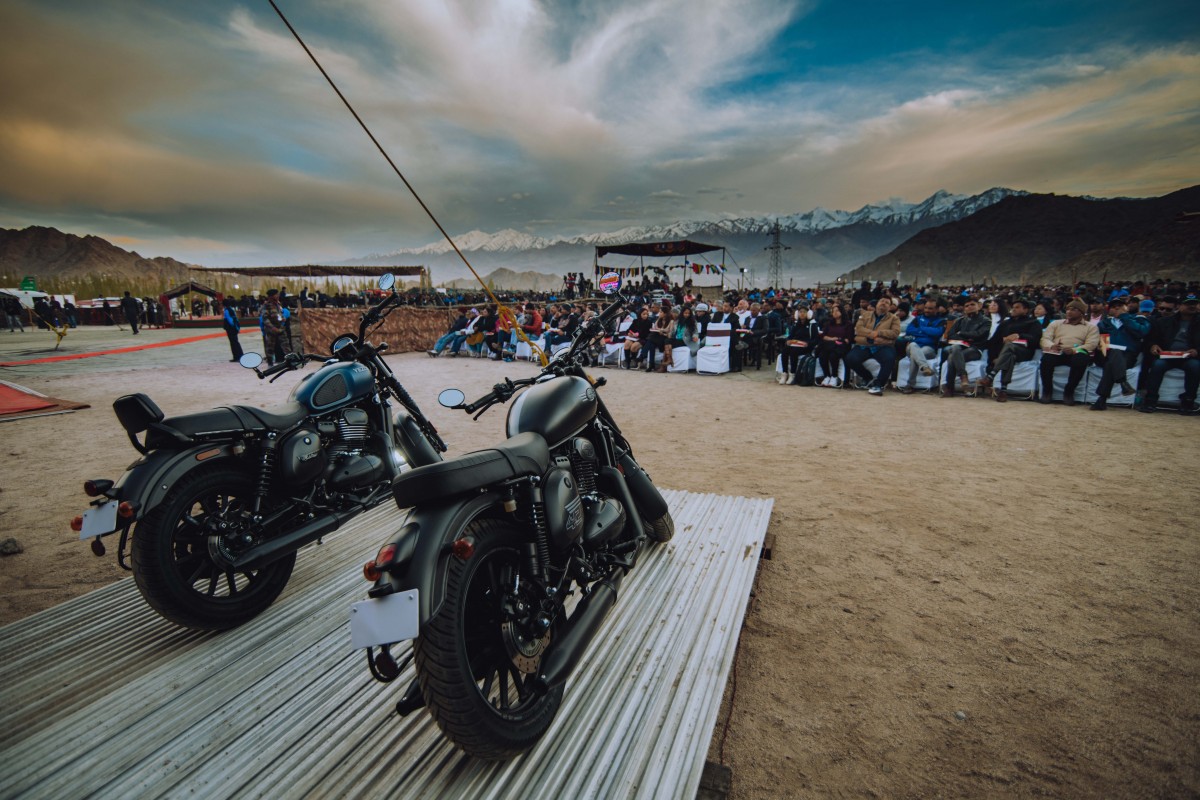 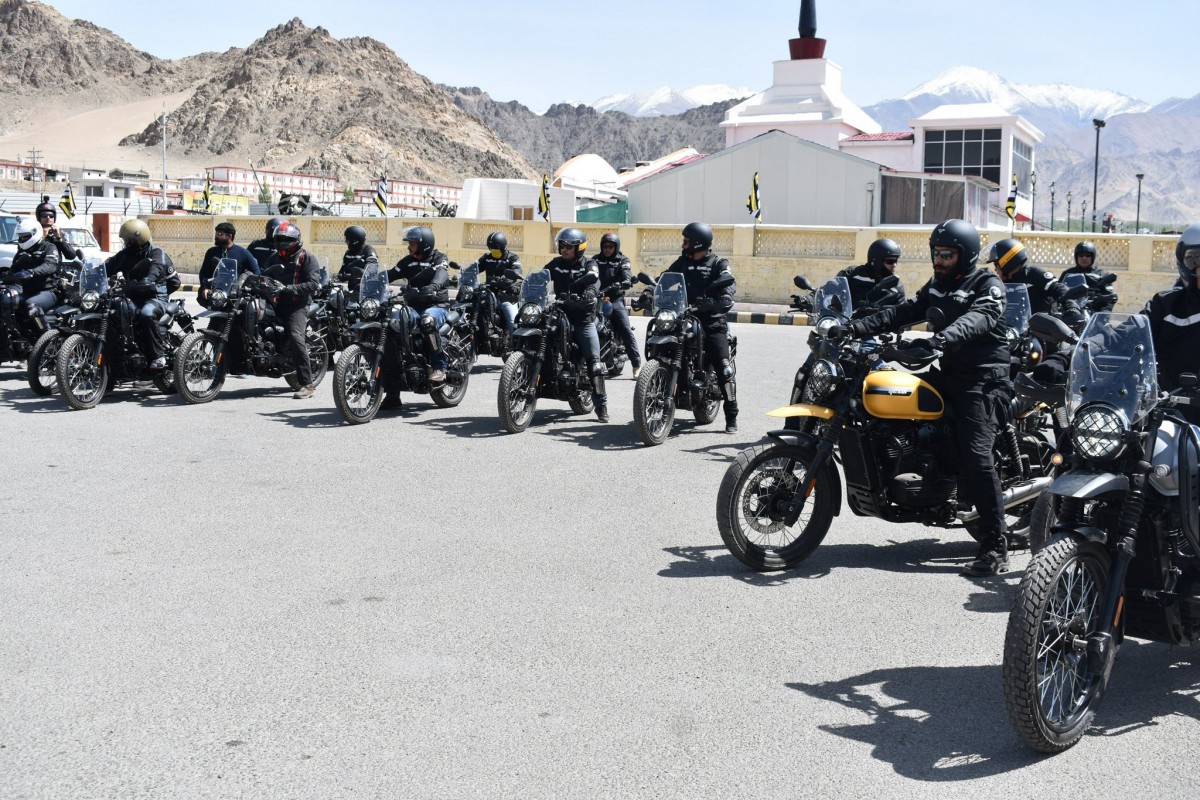